Nemo is a long way from home

As a Brookes student, we all know that Fishies is next level, as we see from our clubbers of the week. We've seen people licking each other, plenty of third wheels and VKs being spat left, right and centre.

We've even see a girl loose a tooth in Fishies. But, this is a first for The Brookes Tab.

A Brookes fresher studying real estate decided to go extra af to this week's Fishies by taking a real fish in a plastic bag with him and don't worry, he's no monster, he took fish food with him as well. We asked him for all the fishy deets and, most importantly, if the fish made it back. 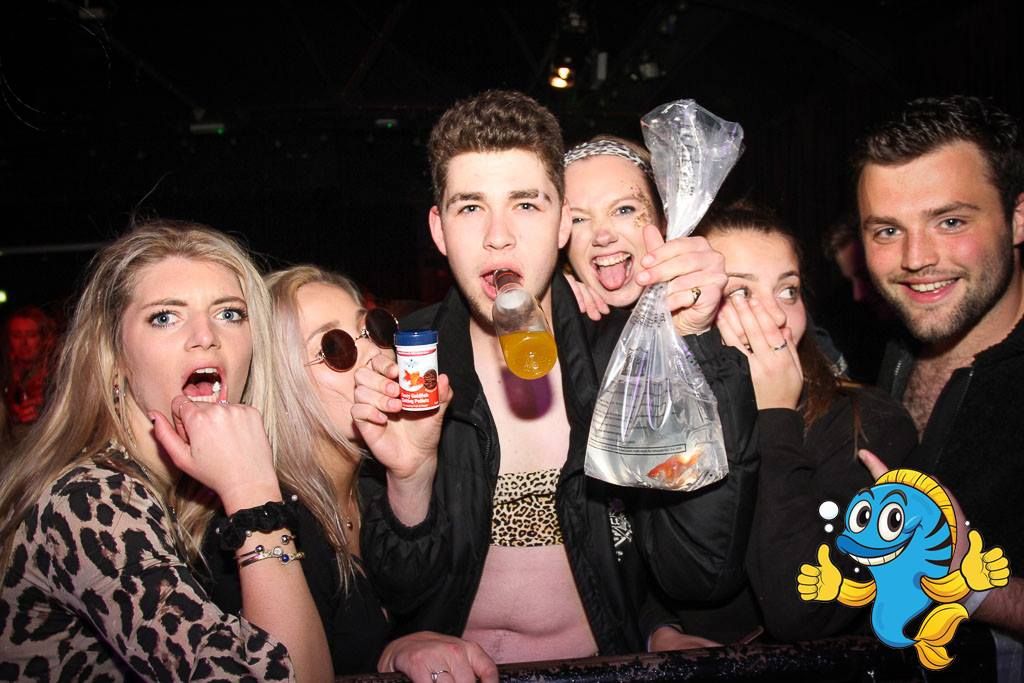 Obviously, the first question we all wanted to know was: Why? To which the fresher, who asked not to be named, simply said his primary motif was that it was "funny". Classic Brookes student.

Asked how he got Brexit Barry past the bouncers, the fresher remained as vague as Theresa May herself. All he had to say was, he had the "tricks of the trade". We're glad to see his degree is coming come in useful.

But, most importantly, we all wanted to know, if the fish survived and returned home safe. The fresher confirmed to The Brookes Tab Brexit Barry did indeed make it home at the end of the night, and sent us an exclusive picture of the well travelled fish in his fish tank. 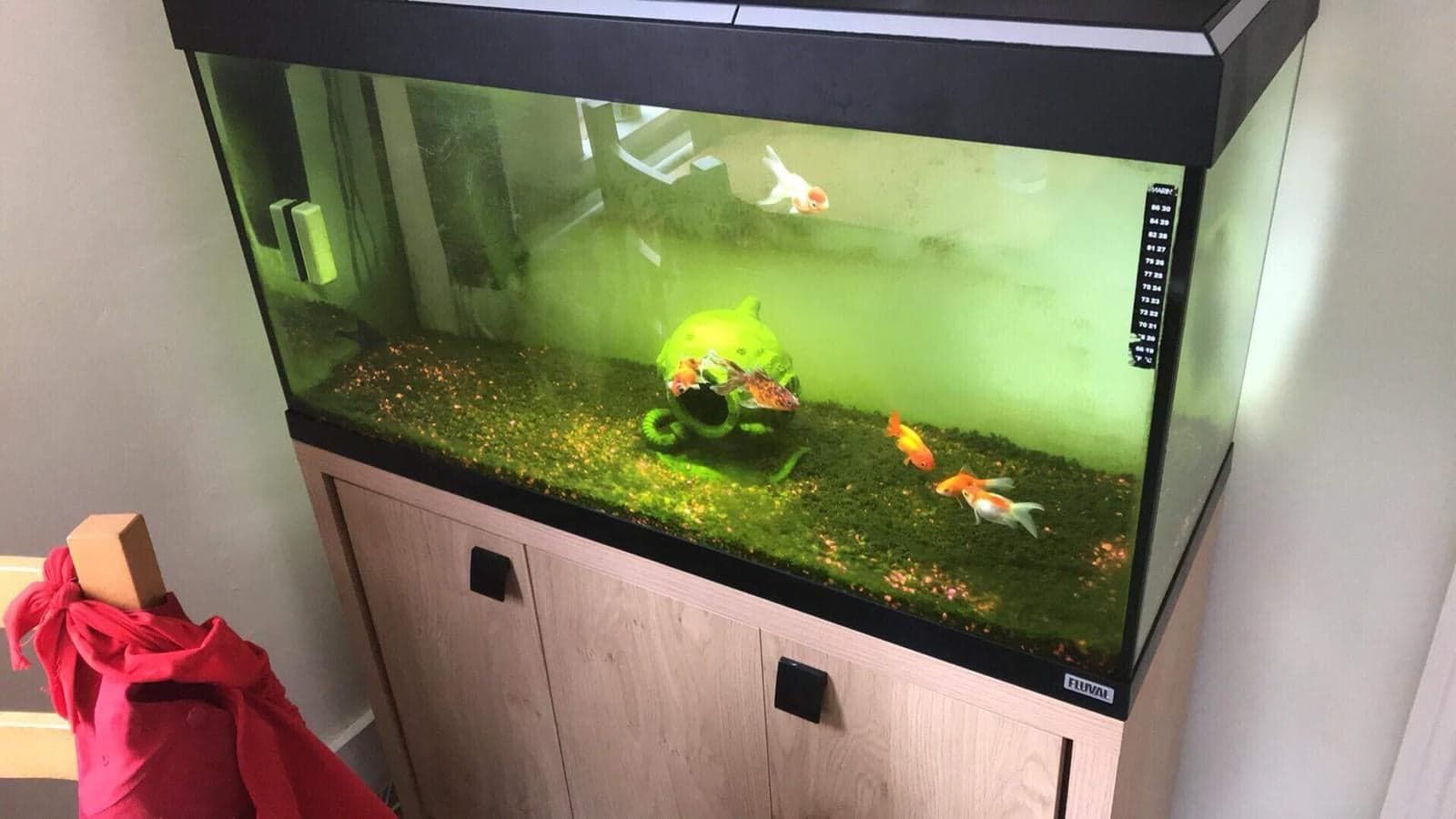 The nameless fresher has since said he will not be bringing his fish back to Fishies, telling The Brookes Tab Brexit Barry had had enough "enough VKs". In fairness, it has probably seen some shit.

He's also set Brookes students a challenge, telling the Brookes Tab the only way his antics could be topped would be if someone were to "take a hamster or something in".

The Brookes Tab does not encourage you to bring animals into nightclubs.