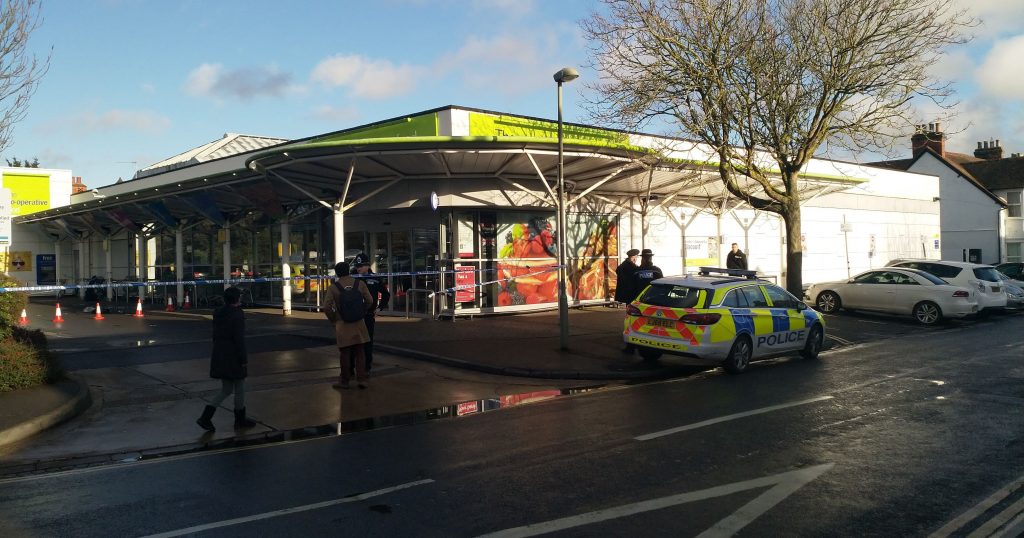 BREAKING: Police called to Headington Co-Op after a woman was stabbed

It is understood she knew her attacker

Police have cordoned off Headington Co-Op. Ambulances and police are present outside.

A helicopter is searching overhead.

According to Oxford Mail there is a pool of blood on the floor. A passerby said: "I saw the girl lying down on the car park floor, looks like a teenager." 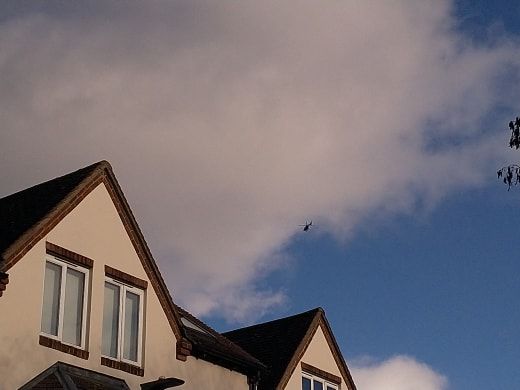 A helicopter is searching overhead

Reports of a stabbing have been confirmed by Thames Valley Police.

Thames Valley Police have said they will release a statement shortly. 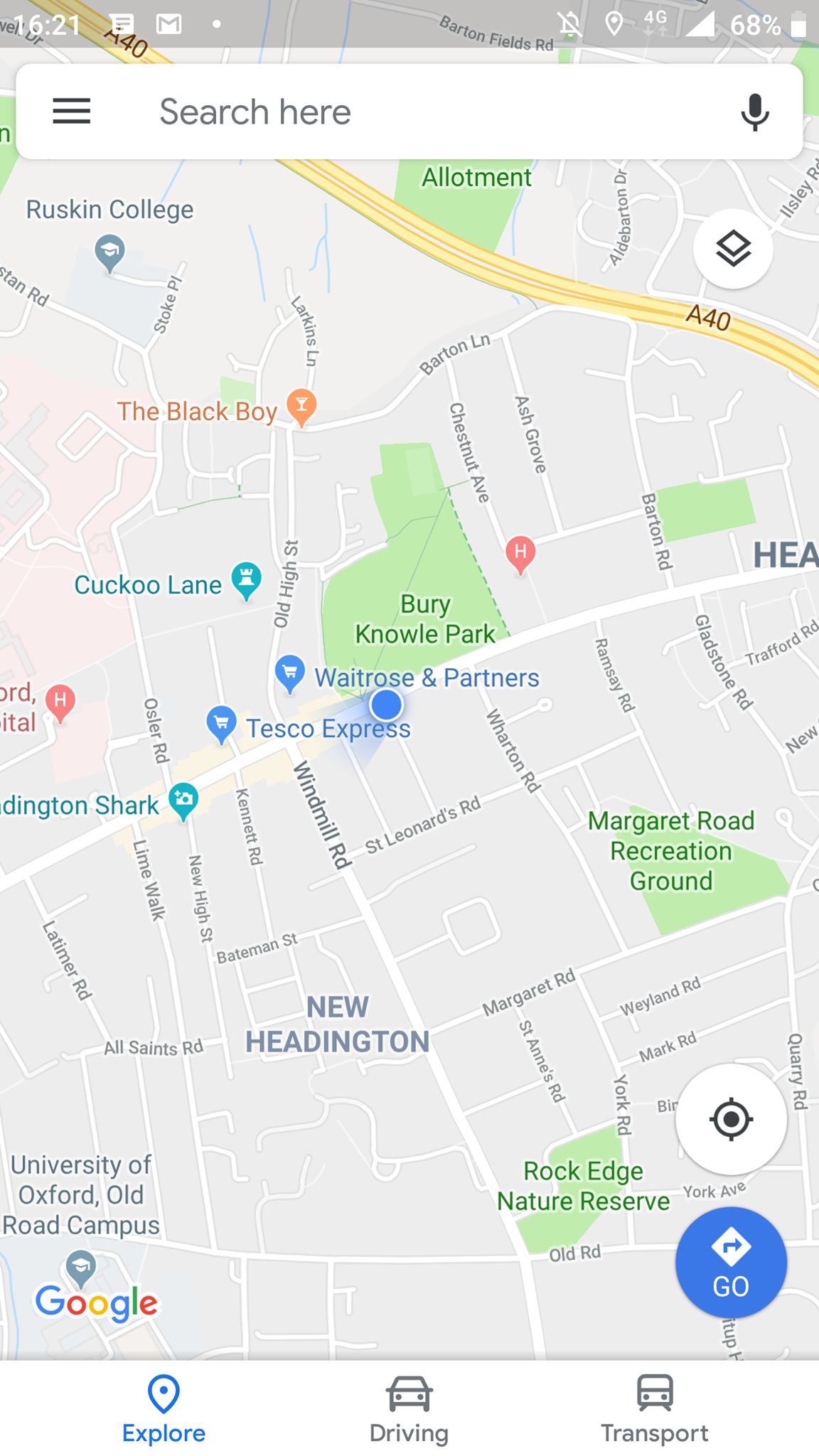 The location of the scene

Brookes SU President Sean said: "There may be bus delays going towards Wheatley."

Officers are currently in Headington, Oxford, after a woman was assaulted.

We were called at 3.10pm today to a report that a woman was stabbed by a man in London Road.

It is believed that the victim is known to the offender.

Police have now confirmed that they are hunting for the attacker of a woman who was stabbed earlier today. The police have stated: "Officers are currently in Headington, Oxford, after a woman was assaulted.

"Thames Valley Police was called at 3.10pm today to a report that a woman was stabbed by a man outside the Co-op shop in London Road.

"The offender then ran away from the scene in the direction of Stile Road.

"The victim was taken by ambulance to the John Radcliffe Hospital with serious injuries.

"The offender is described as black, of large build, with short dark hair. He was wearing a green bomber-style jacket with a tracksuit.

"Detective Inspector Jim Holmes said: “Enquiries are ongoing in the area to locate the offender. Although we are in the early stages of our investigation, it is believed that the victim is known to the offender.

“People in the community may notice an increased police presence while this is ongoing.

“This incident took place in an area which was busy at the time and I would like to appeal to anyone who was in the area who saw what happened and to anyone who has any dash-cam footage to contact police.”

Thames Valley Police have urged for witnesses, and if anyone recognises someone matching the description of the offender please call police on 999.

If you witnessed the incident or have further information about what happened please call 101, quoting the reference 784 12/3. 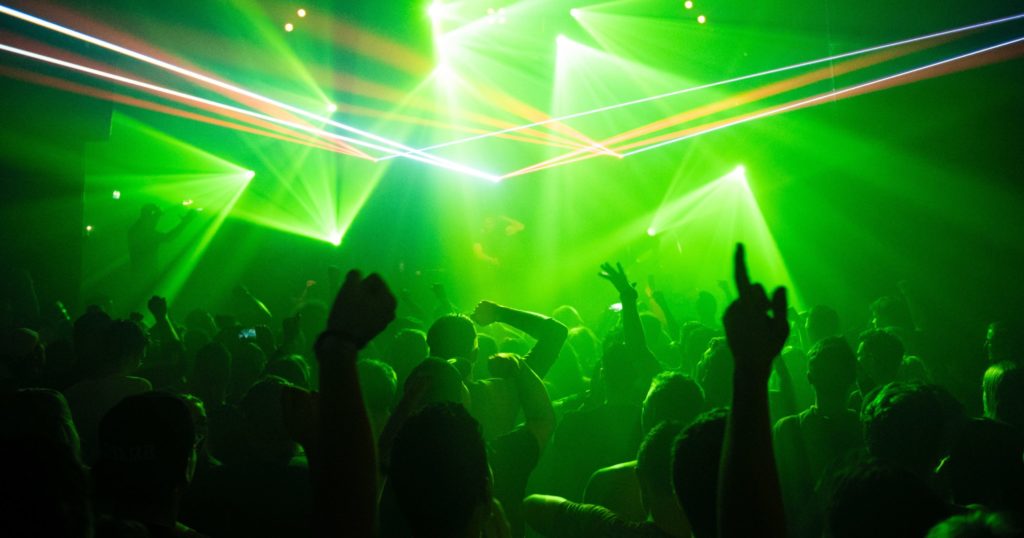