Never have I missed a VK more

Getting drunk is literally the only good part about clubbing, especially in Brookes where clubbing is just objectively grim. But time is short and money's tight, so we decided to try clubbing without touching a drop of alcohol.

Not only would we save ourselves a hangover the next day, we'd remember everything that went down, for better or worse. But would it be fun?

•People were gonna be a hell of a lot more annoying than usual.

• Feet will feel the pain.

• Everyone else would be more excited.

• Would have a serious craving for a VK. 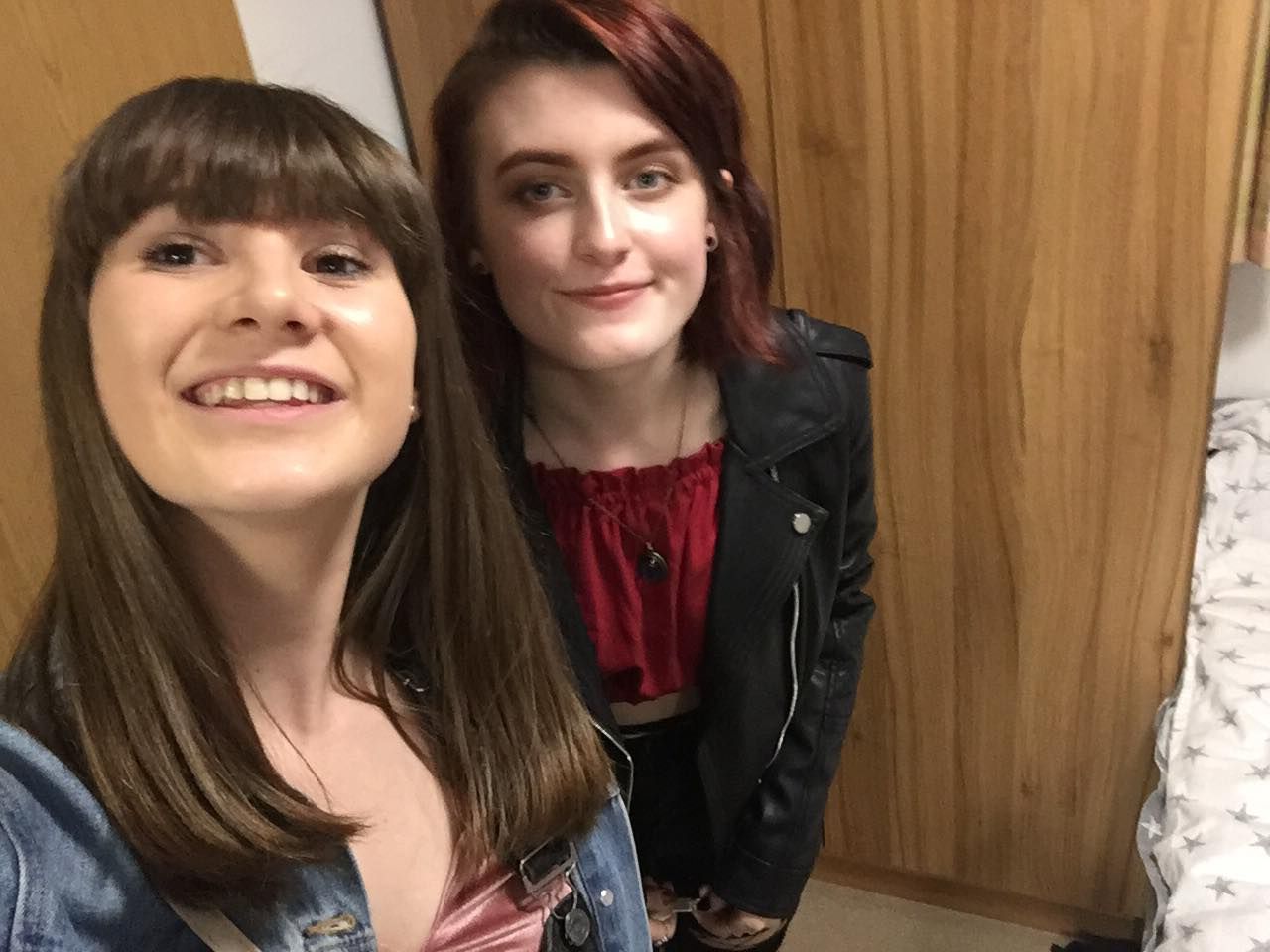 'My eyes just close and I can't control them.' – An anonymous drunk, second year

Pres was manageable, as everyone was just chilling. There was a strong craving in the air for a sip of someone's drink though, (anyone and anything). We discovered drinking games are not as fun as when you are able to actually join in.

The bus journey was where time proved to be so slow for us sober ones, while it usually feels like two minutes. We had to cringe at how loud we were for the others on the bus, and how we couldn't join in on the downing of a dark fruit and a vodka. 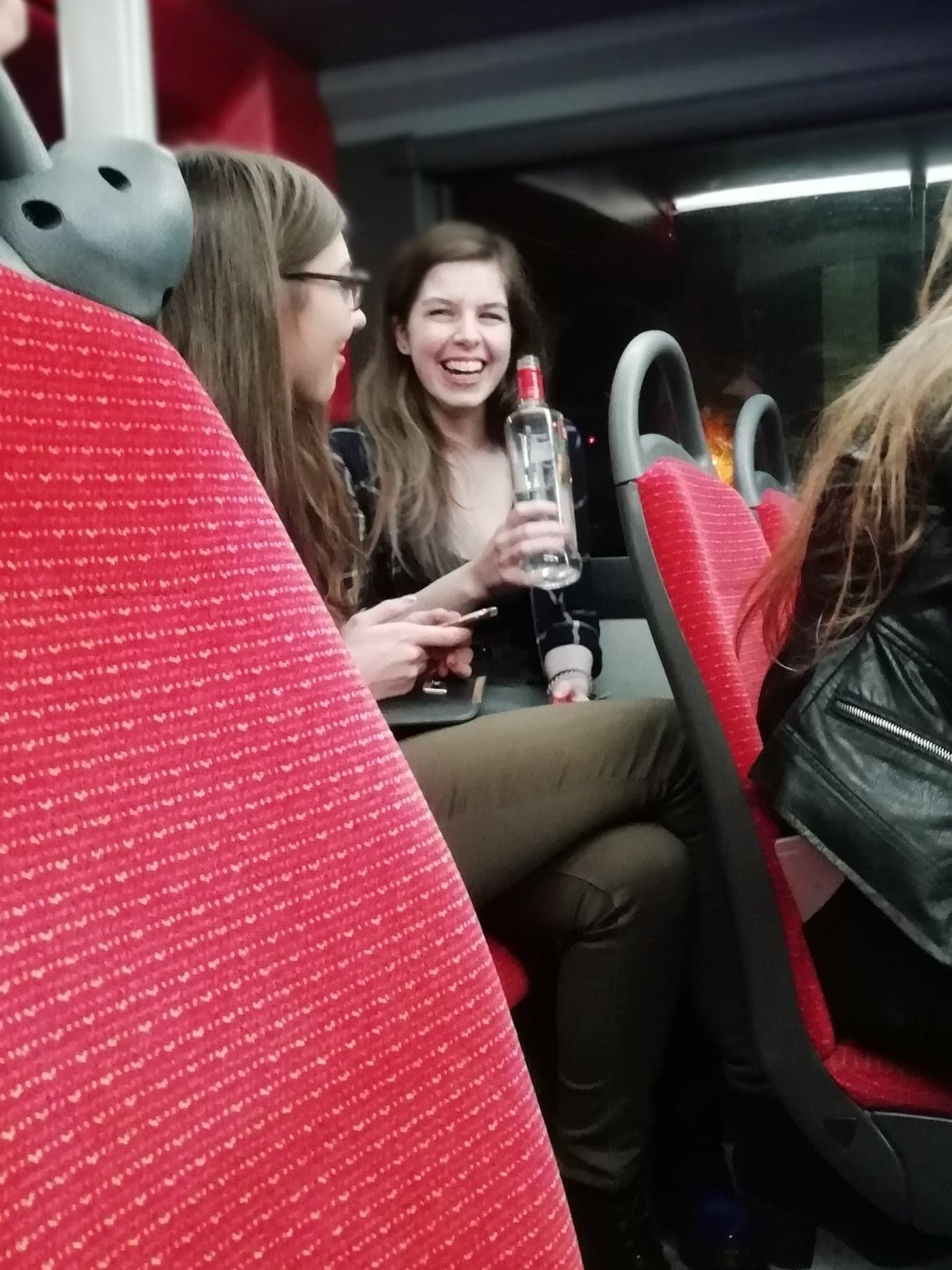 'I am God.' – An anonymous drunk, second year

Everyone had some liquid courage except us, so while everyone was dancing as hard as ever, we awkwardly swayed to music we didn't know (had we been drunk, we'd have tried to sing along and belted some shit that was passable). We were very conscious of people knowing we were sober; we didn't dance a lot in the beginning, and couldn't hold a drink for something to do.

When you're pissed, you notice that clubs don't flash the white light so much as forget to turn it off and it's like suddenly being at an office party or interrogated by the police. So after having been there for a bit longer, we noticed how drunk everyone was and having more fun than us. 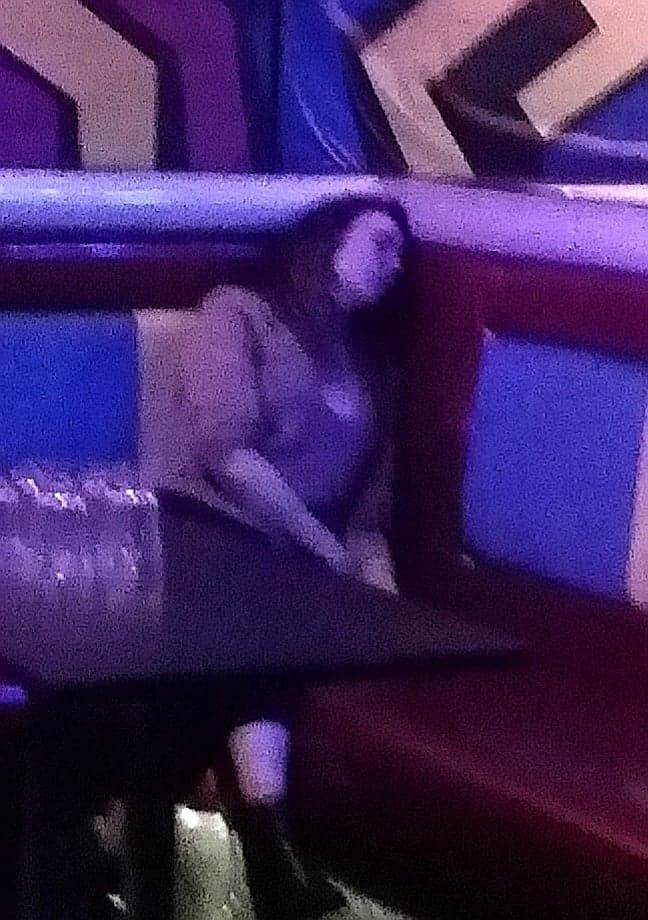 Atik felt a lot more cramped than usual, with our heightened senses picking up way more on the weirdos that stalked the dance floors. 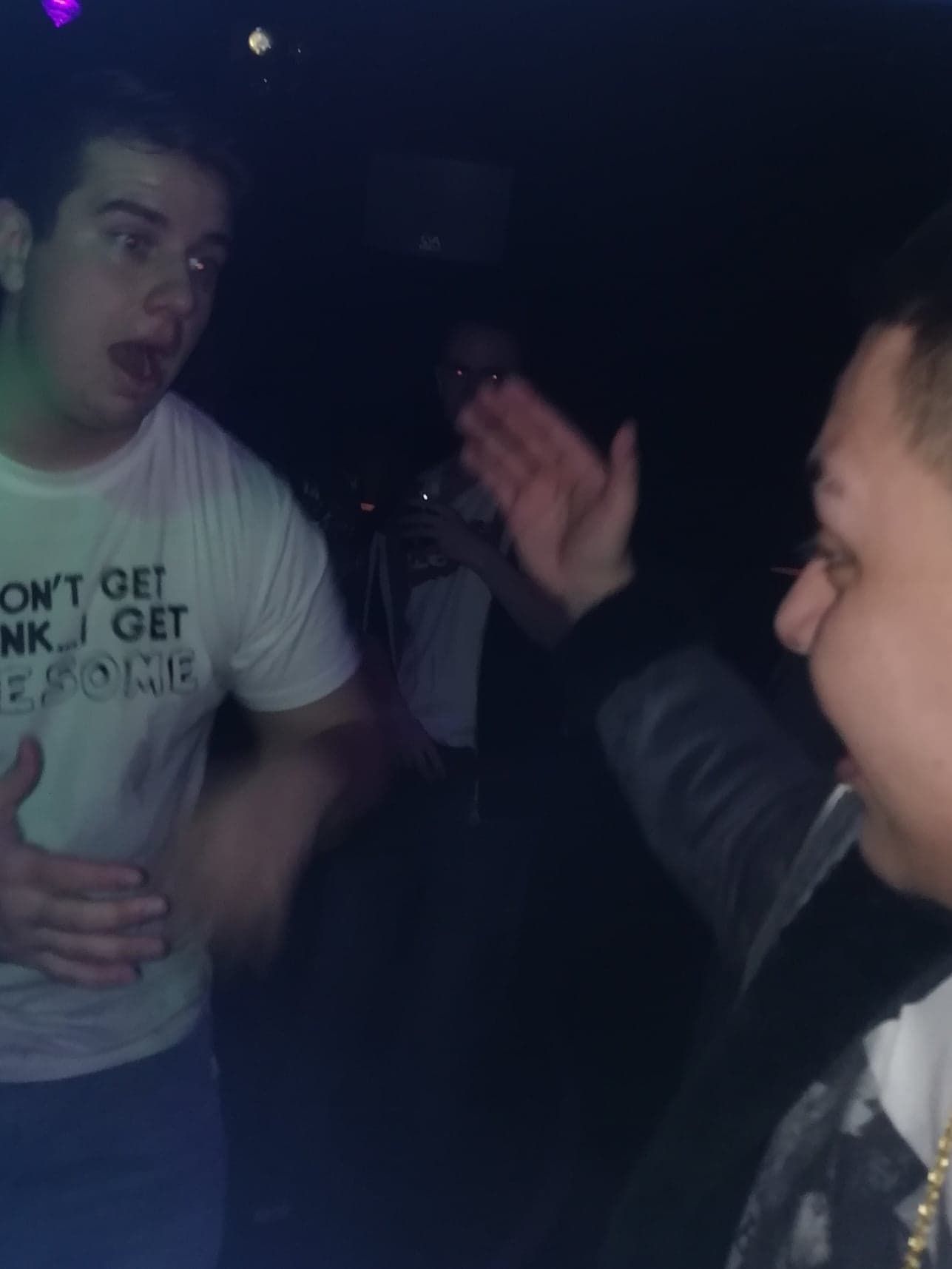 Grabbing and shoving was a dance move in Curve, as was groping, according to most of the guys there. They even took, from desperation, to licking each other.

Venturing into Cheese Room, there were a lot of couples gettin' it on. Two people in particular were, very romantically, serenading each other with "Hey Mickey" when they came up for air. They made out for a good half an hour. 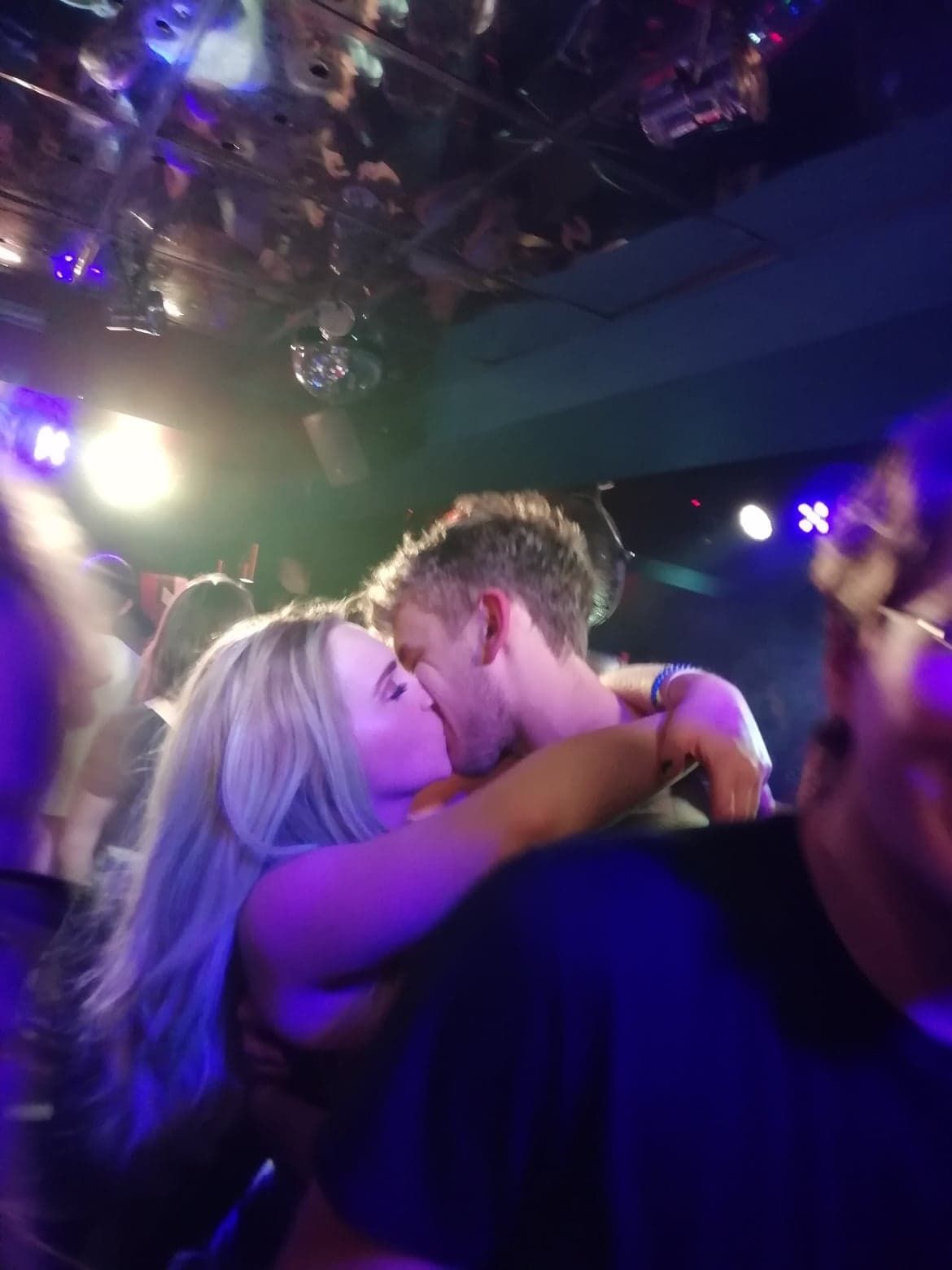 When it's not time for McDonald's fries, grab the nearest lad

The Cha Cha Slide was when everyone became dedicated. And I injured my back, the whitest thing I've ever achieved. Things also got serious when ABBA came on, and that's when I locked eyes, across the room, with the man, the myth, the legend: Old Man Bridge. 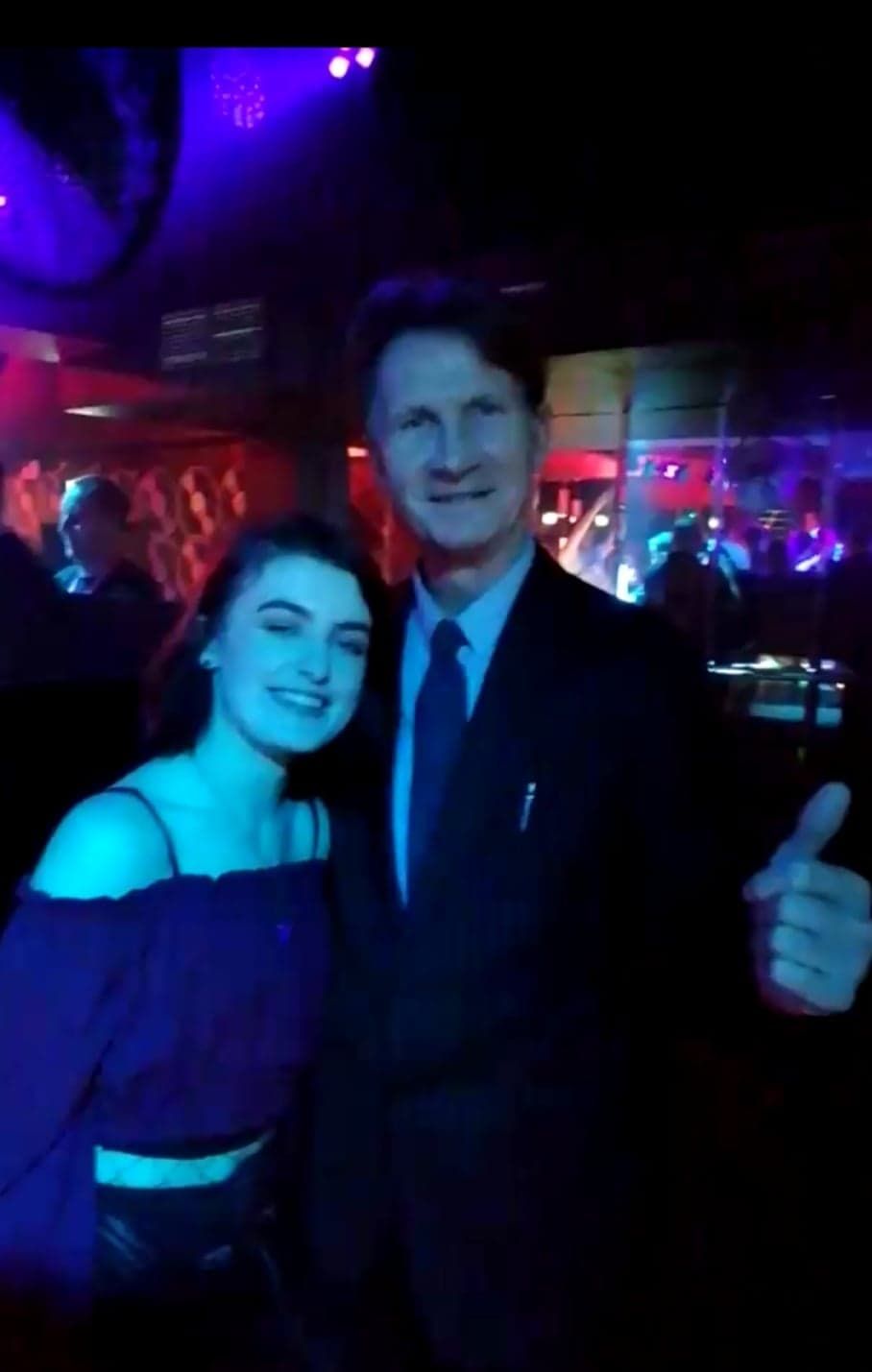 'Getting a proper workout; my thighs could crush a grape.' – Anonymous drunk

Everyone gets angry at VK flavours. It's serious business. Never tell anyone you like the green VKs. A secret you must take to the grave.

End of the night conclusions:

• Our voices had died at some point, not sure when, but it's somewhere on the Cheese floor.

• McDonalds is the best thing: fries taste better at night! (it's not just your intoxicated tastebuds).

• We looked better at the end of a night than we had before. 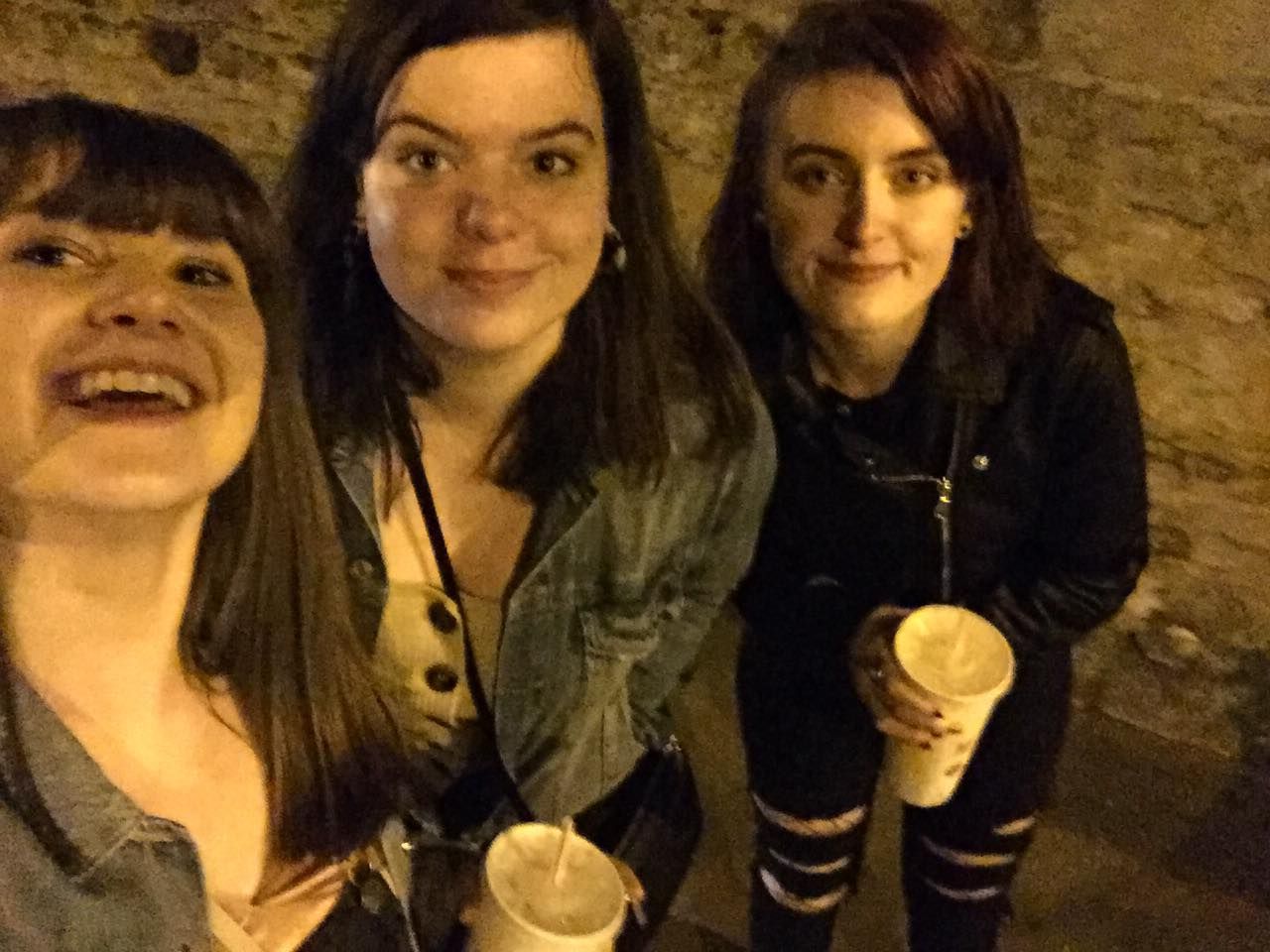 I finally got to take off my bra