Facial hair at its best

It's been a busy month in the moustache growing department at OBURFC. Walking into campus has been more entertaining than usual let's say.

Razors have been confiscated, selfies have been taken and money has been raised.

OBURFC told The Brookes Tab: ''OBURFC are raising funds and awareness this Movember for all the dads, brothers, sons and mates in our lives. This year it's going towards Mental Health as it’s something that has the potential to effect us in all walks of life''. 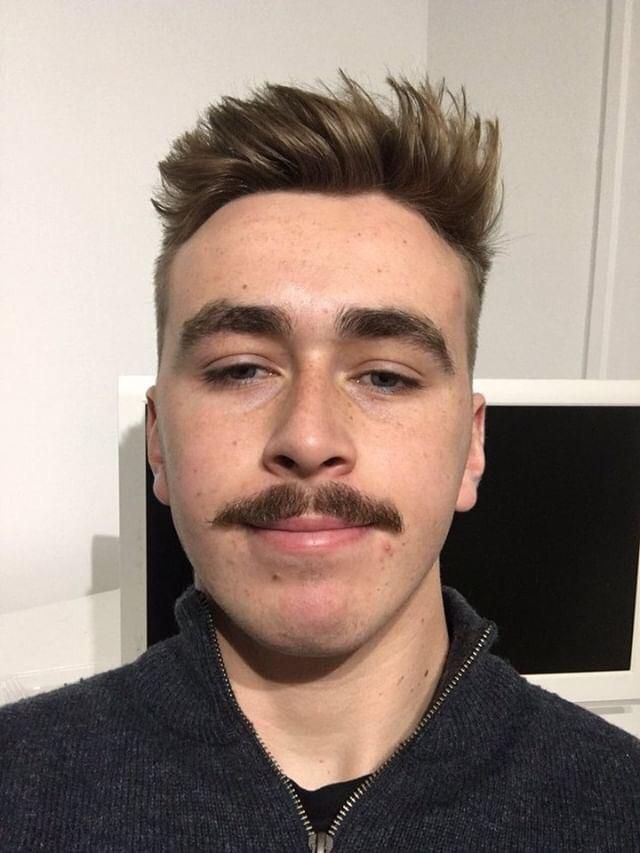 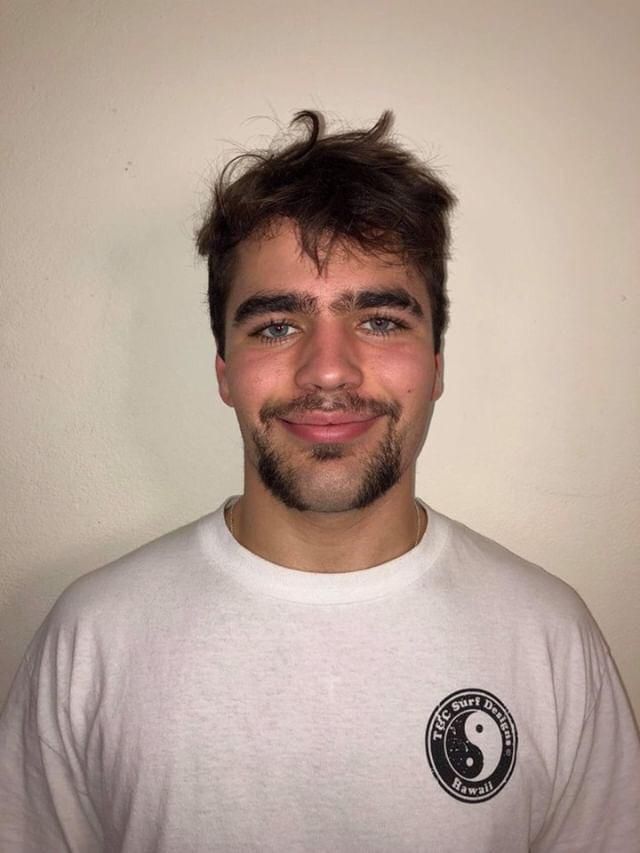 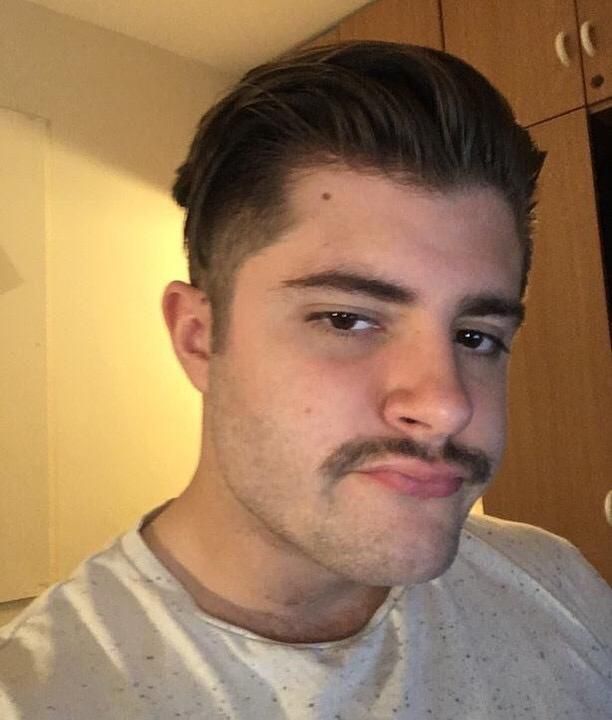 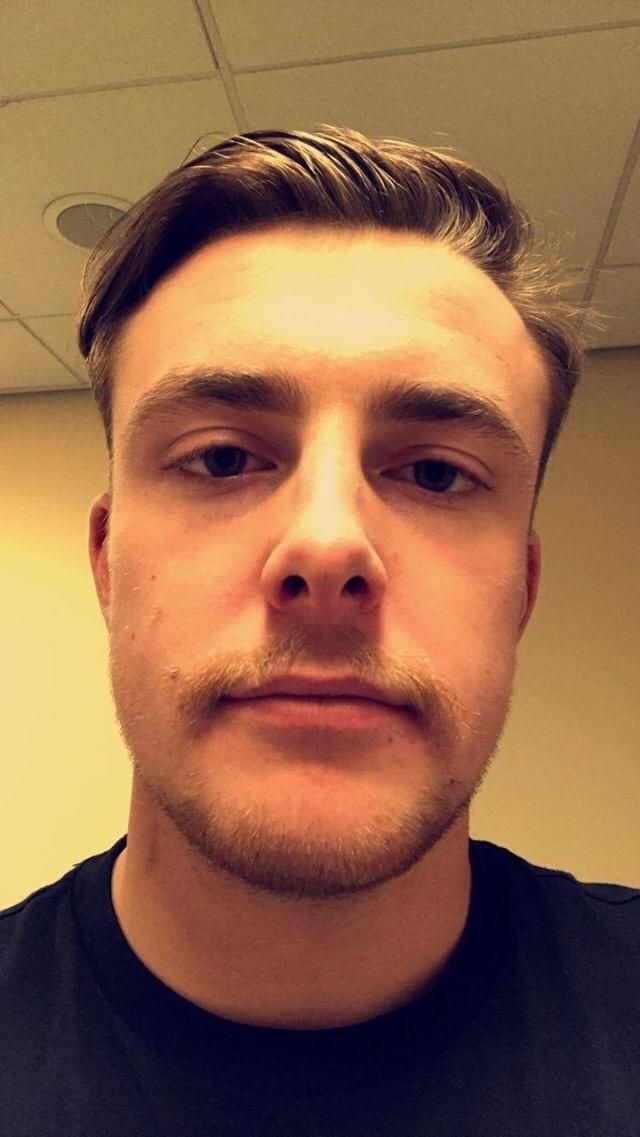 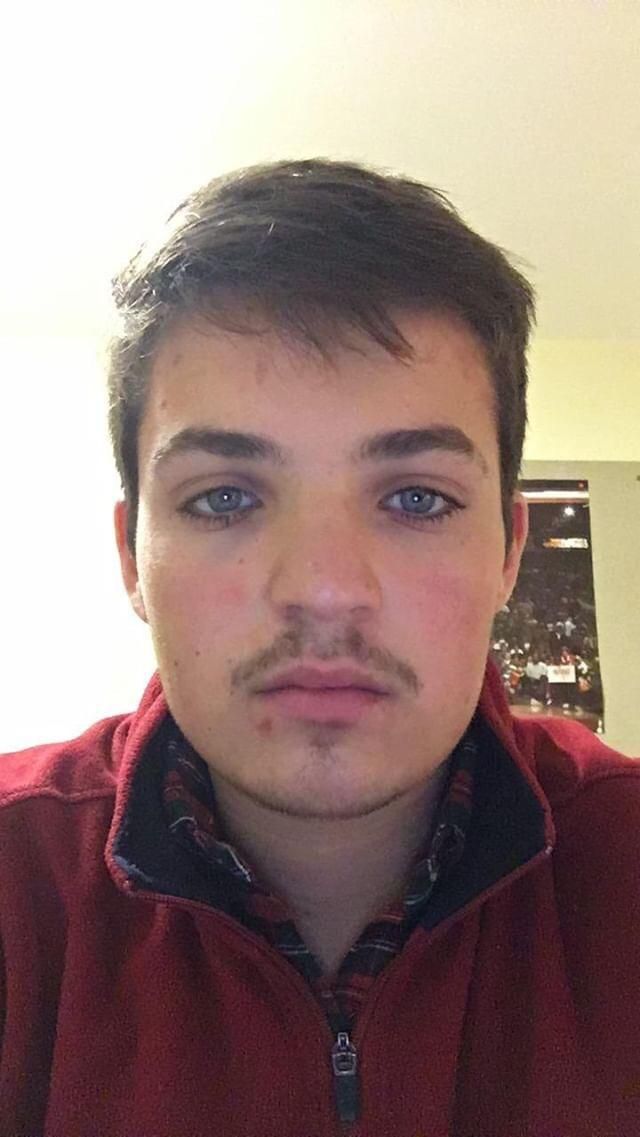 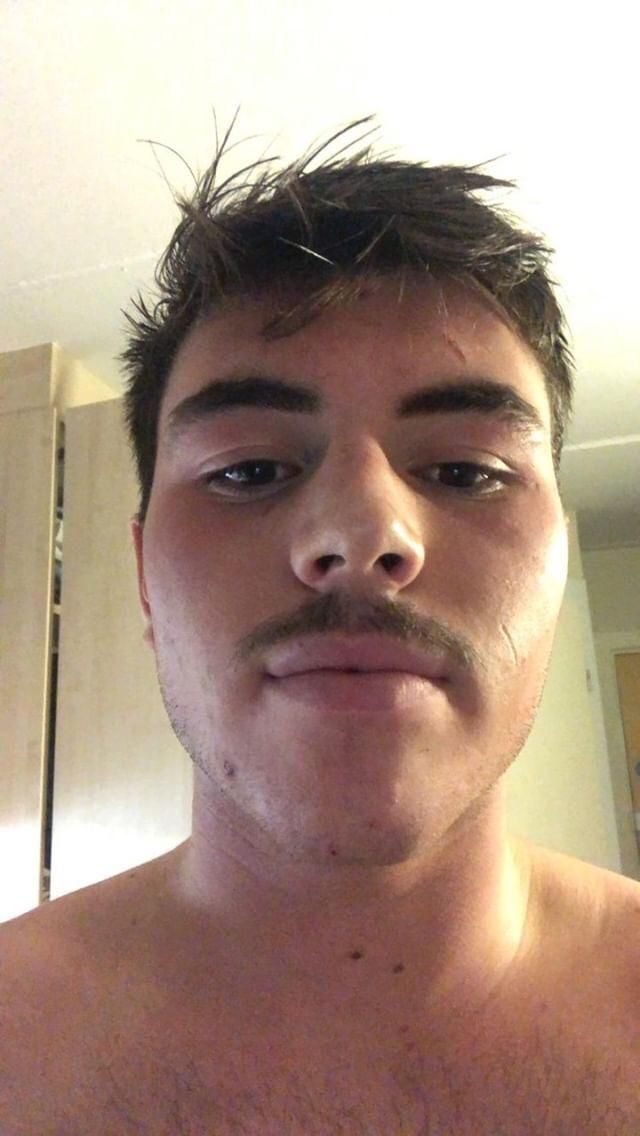 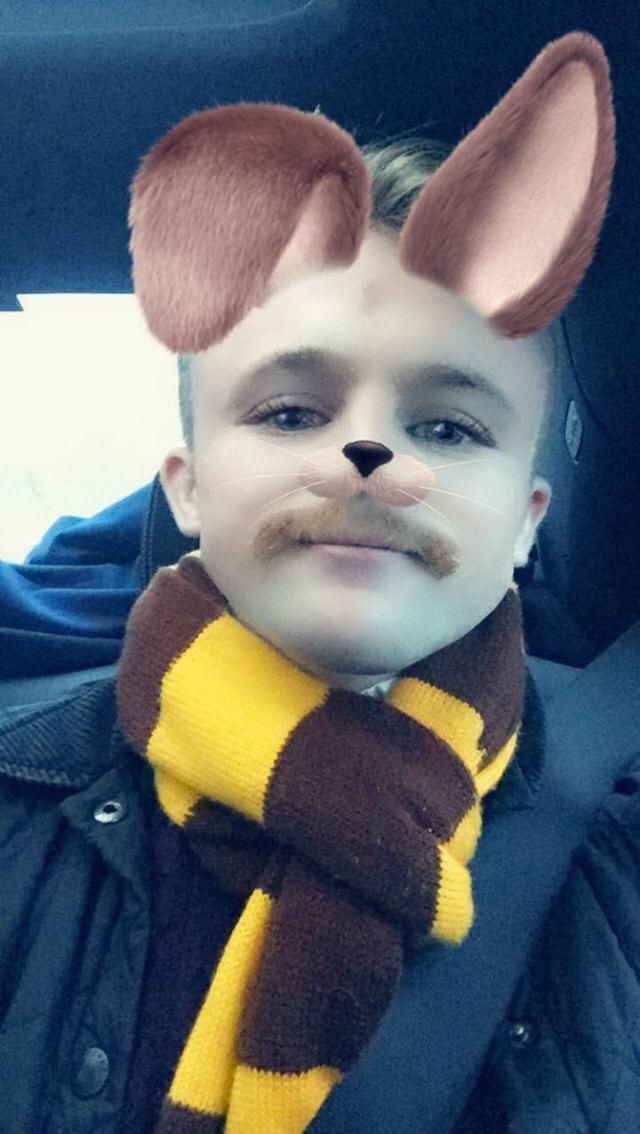 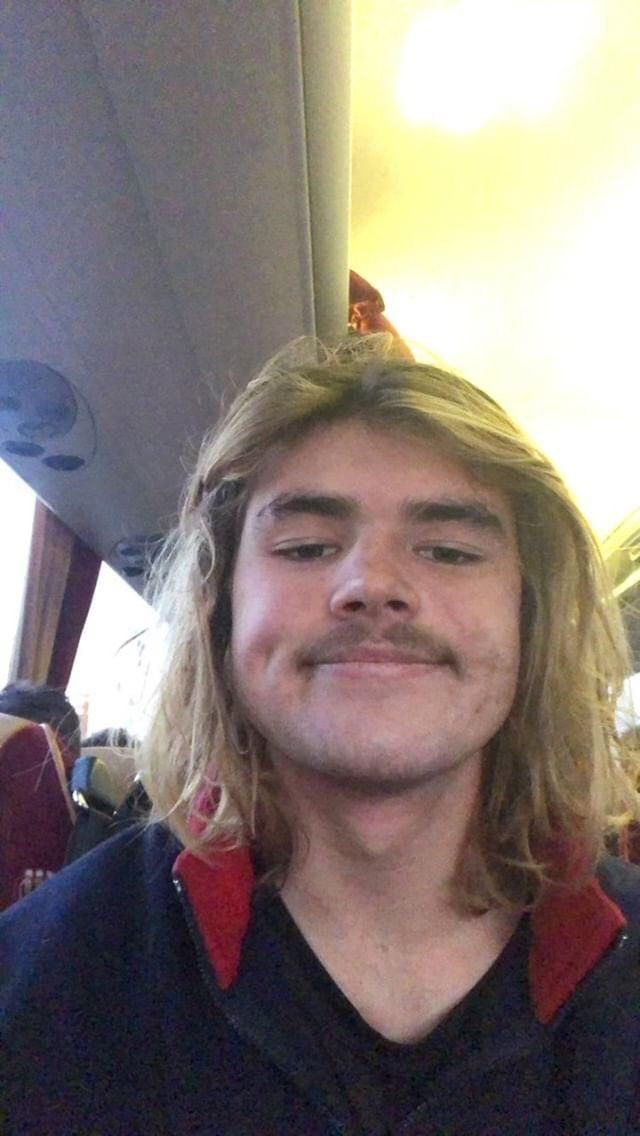 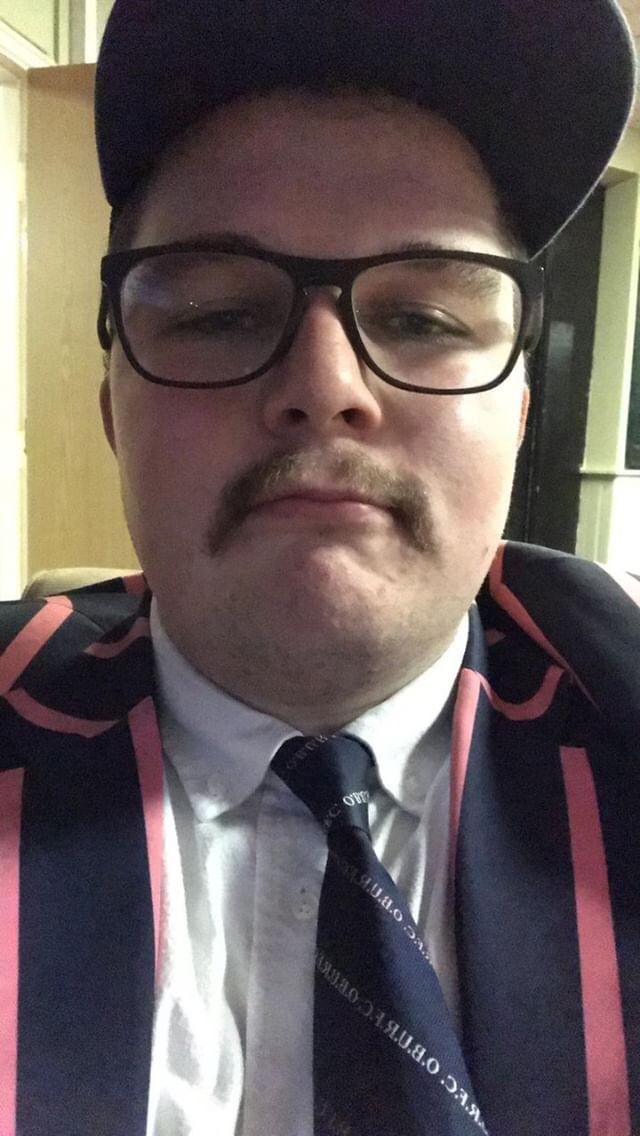 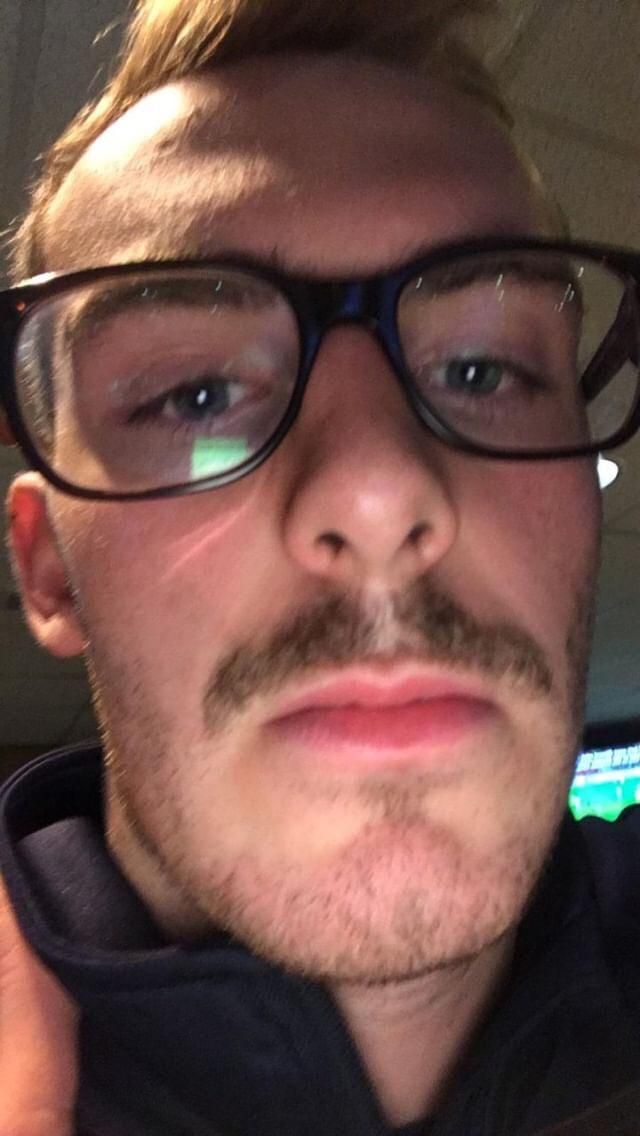 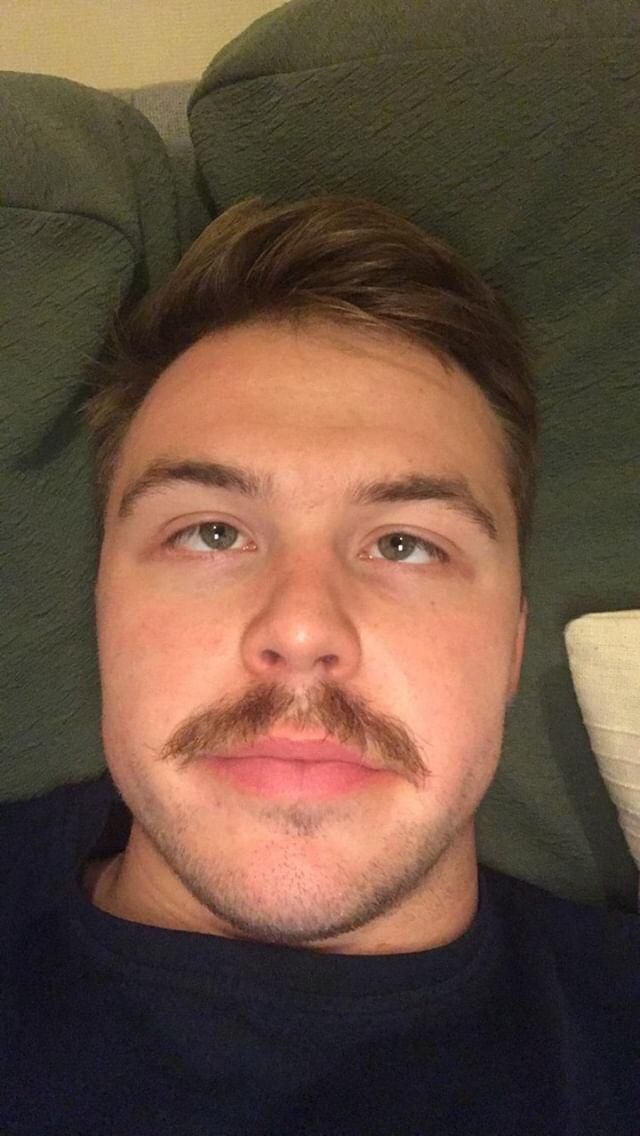 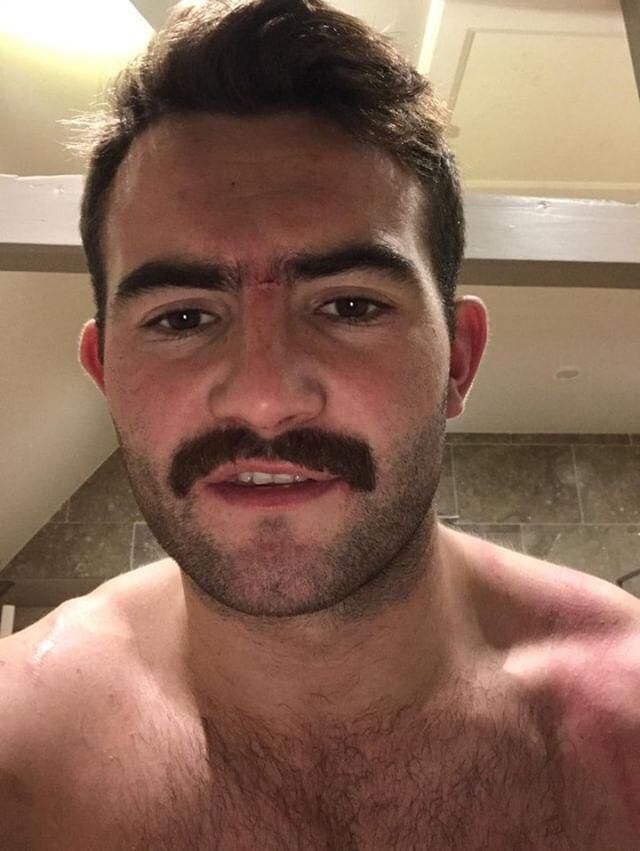 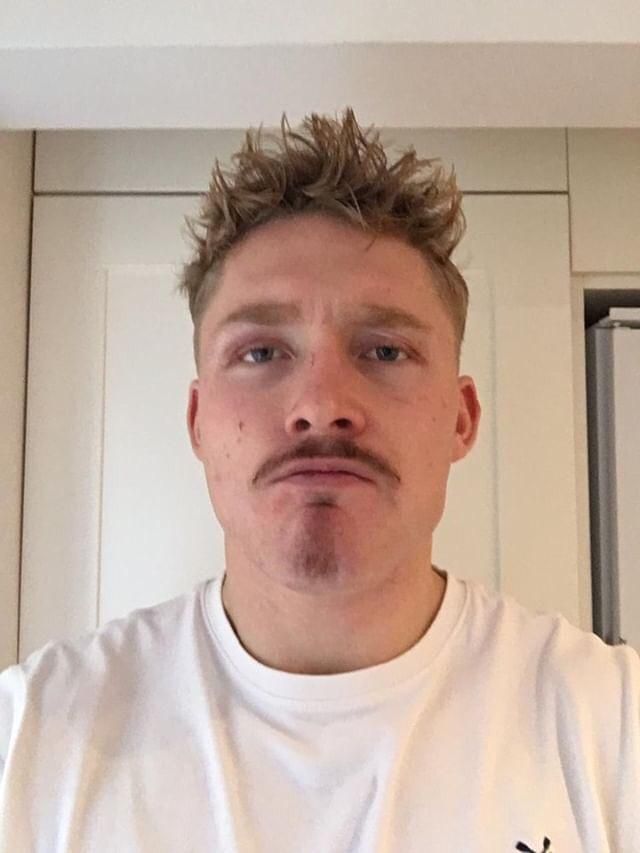 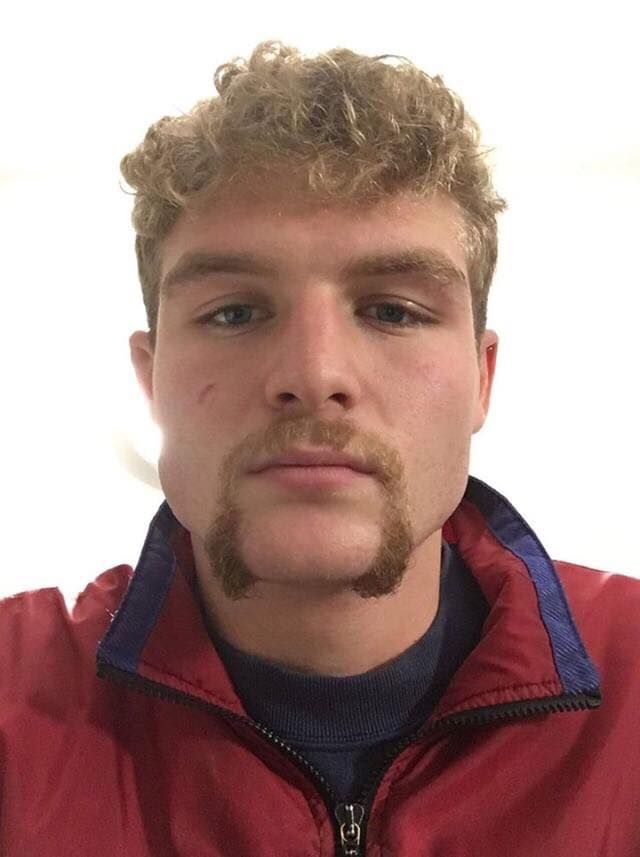