An ode to Purple Turtle: May it rest in peace

The devastation is real

Purple Turtle was one of the few clubs in Oxford capable of offering a guaranteed good night. However, all good things must come to an end.

On Monday, the unthinkable happened. In a heart-wrenching Facebook post, Purple Turtle announced that it would be closing its doors for the final time. Tears were shed, petitions were signed en masse, and VKs were solemnly strawpedoed.

PT was an iconic club with one seriously banging weekly line-up. It will be sorely missed. It provided some of the best memories, stories, and was a great place to meet new friends. The club is gone, but not forgotten.

It was open six nights a week

The fact that it was open six nights a week was outrageous. There was no need to wait around for a sesh when you could go on one pretty much every night. 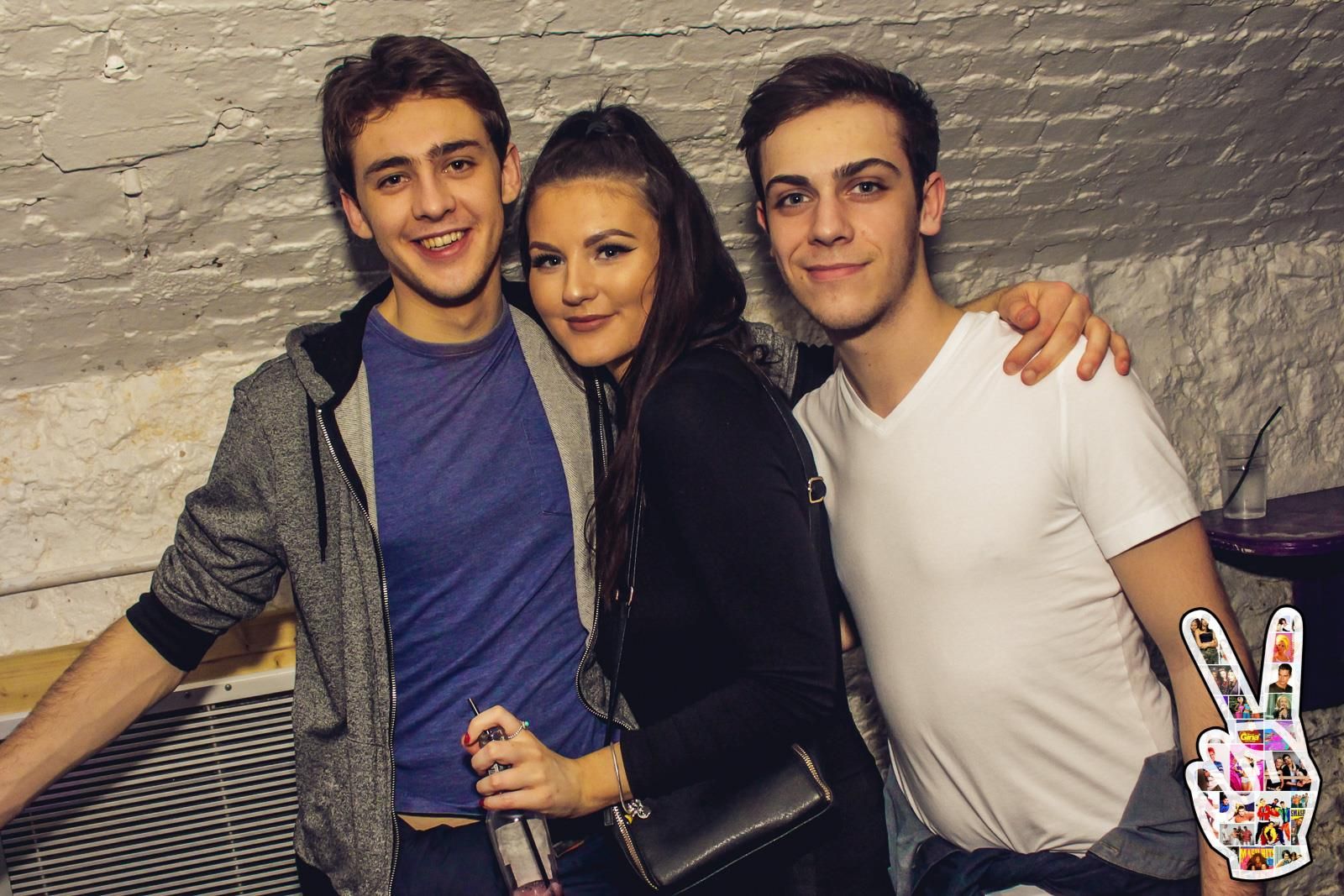 It was free Monday-Thursday

Free entry was a godsend for any broken hearted student bank account. Having to pay for your mate, your friends bailing on you due to entry fees, and faffing about tickets just weren't issues you had to face on a PT night out. Everyone was a winner.

PT had their own merch

Spilling your drink down your top just wasn't a problem when you had a spare one waiting for you behind the bar. PT's merch wasn't worn for promotional reasons, it was and will continue to be worn with pride.

There was a genre for everyone

Musical variety is always key on a night out and a lack of it can lead to unhappy clubbers. PT catered for the fussy ones out there and kindly eliminated the "I'm leaving early because the music is bad" excuse. 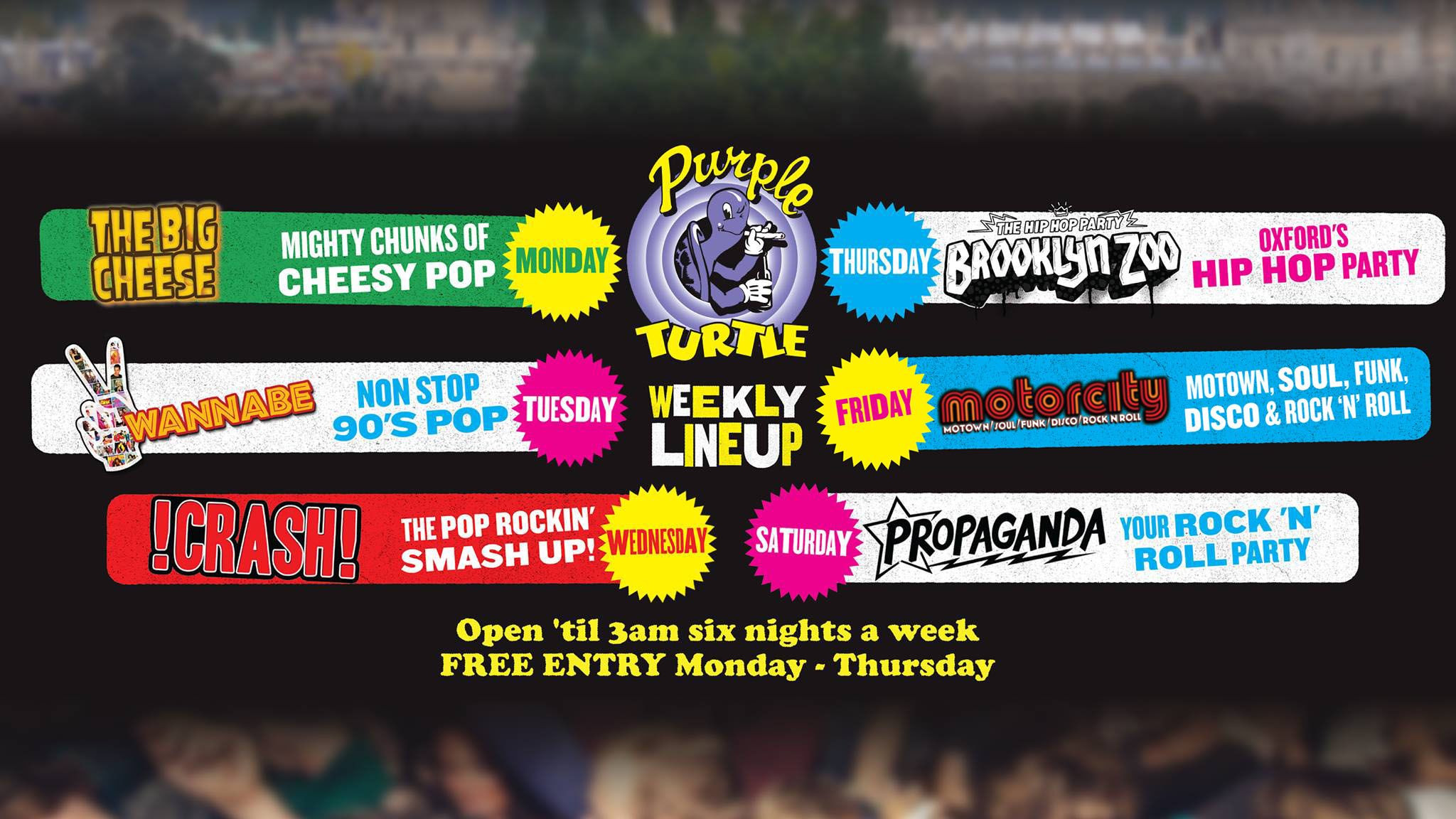 Genre hospitality at its finest.

Name another club that gives out free cookies – I'll wait. PT's "Cookie Dough" night was legendary and you would struggle to find similar levels of generosity at other clubs.

The club was kitted out

As if sitting with friends in the booths and dancing wasn't enough, there was also table football and a juke box to keep people entertained. PT also had the most arty, funky wallpaper around.

Once you were down those stairs there was no turning back, the vibes were real and the layout was the bomb. PT even had padded door frames to accommodate the taller clubbers out there, which undoubtedly saved many from trips to A&E.

Not all hope is lost, as there is another Purple Turtle in Reading which is still going strong. Whether it provides a similar experience to its old Oxford twin is another question though.