A Brookes third year has created a poll to save Purple Turtle and it already has 1,000 signatures

A petition has been created in order to get the Oxford Union to renegotiate a fair deal with Purple Turtle Oxford following the announcement of their closure yesterday.

The petition was created by third year student Kat yesterday evening and has already been signed by over 1000 people. 100 people signed between 23:30 and midnight.

Asked why she started the petition, Kat told The Brookes Tab: "Well I’ve spent more time in PT than I spent in my mother’s womb, so it’s become somewhere I’d class as a second home. My flatmates all cried when they heard the news about it closing". 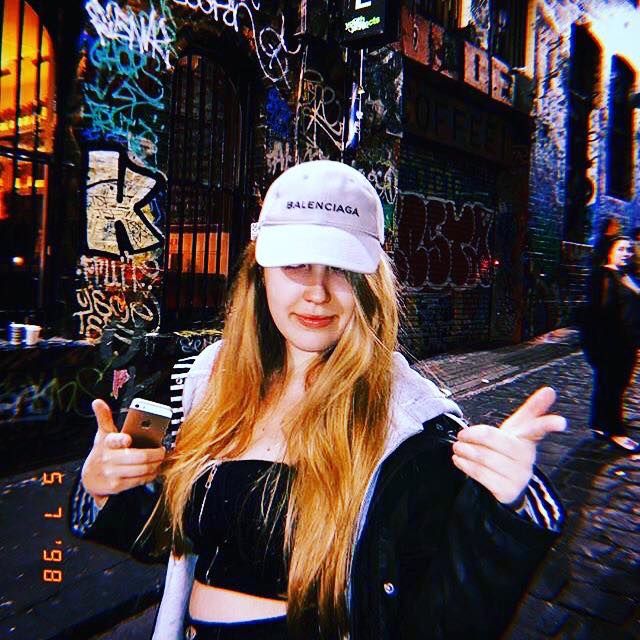 Kat may just be the hero PT needs

She continued: "I like the staff there and I would hate to see them without jobs. Plus it’s a good club that deserves to be treated with respect". 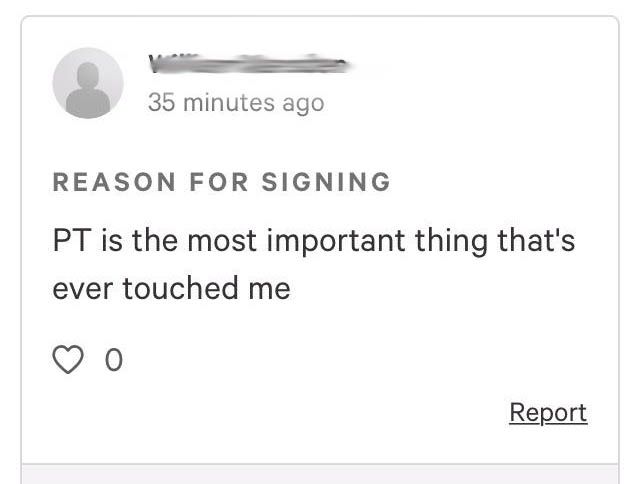 Kat has had many responses

Kat wasn't expecting the poll to attract as much attention as it has. She told the Brookes Tab: "I’ve had a lot of responses from people. It’s actually weird – I’ve seen people I have on Facebook from Brookes that I don’t know sharing it". 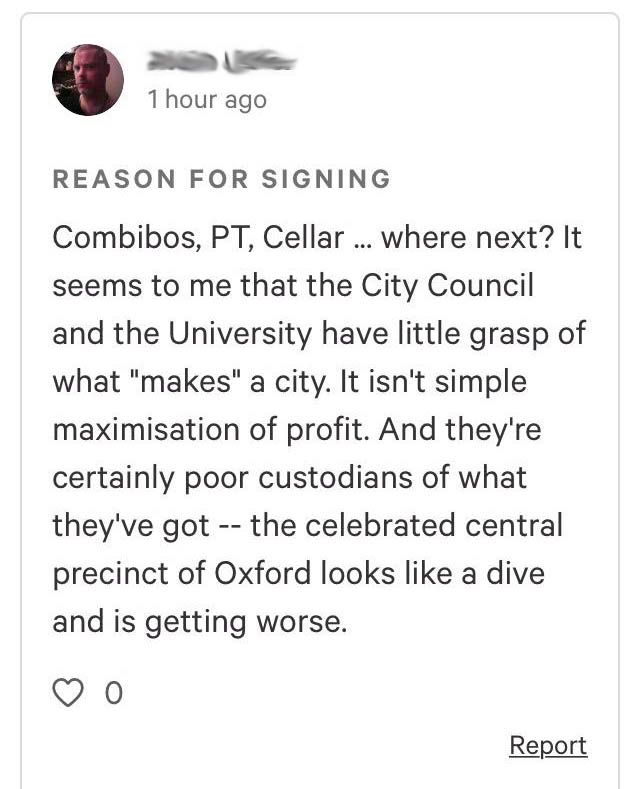 Not all the people who've signed the petition are students

On November 19th Purple Turtle announced they will be closing due to failure to negotiate the terms of their contract with the Oxford Union.

Purple Turtle's Oxford venue has been a nightlife staple for the past 20 years and have now been told they need to vacate by November 30th of this year.

It remains to be seen whether the petition will have any effect on Purple Turtle's closure. At the time of writing, the petition has 1,001 signatures. 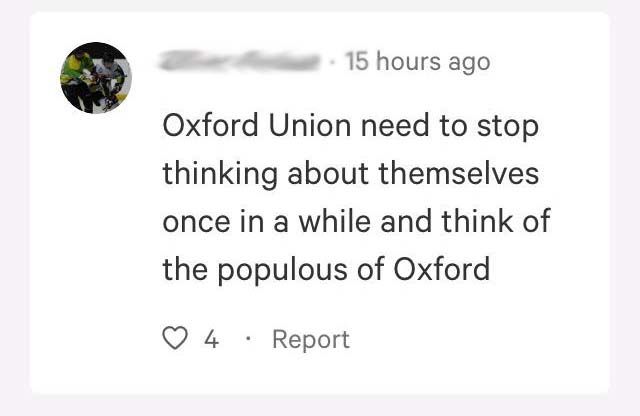 Opinions got quite political