All the places to go to on Halloween night this year

The excitement is real.

One of the biggest nights of the year is nearly here. Not knowing where to go can be an absolute nightmare, so check out some of the nights on below to avoid missing out on the madness.

The Harry Potter Halloween party at The Bridge

Get those wands out, the chamber of secrets is calling and Dumbledore's army are going to be out in force. The more muggles the better. 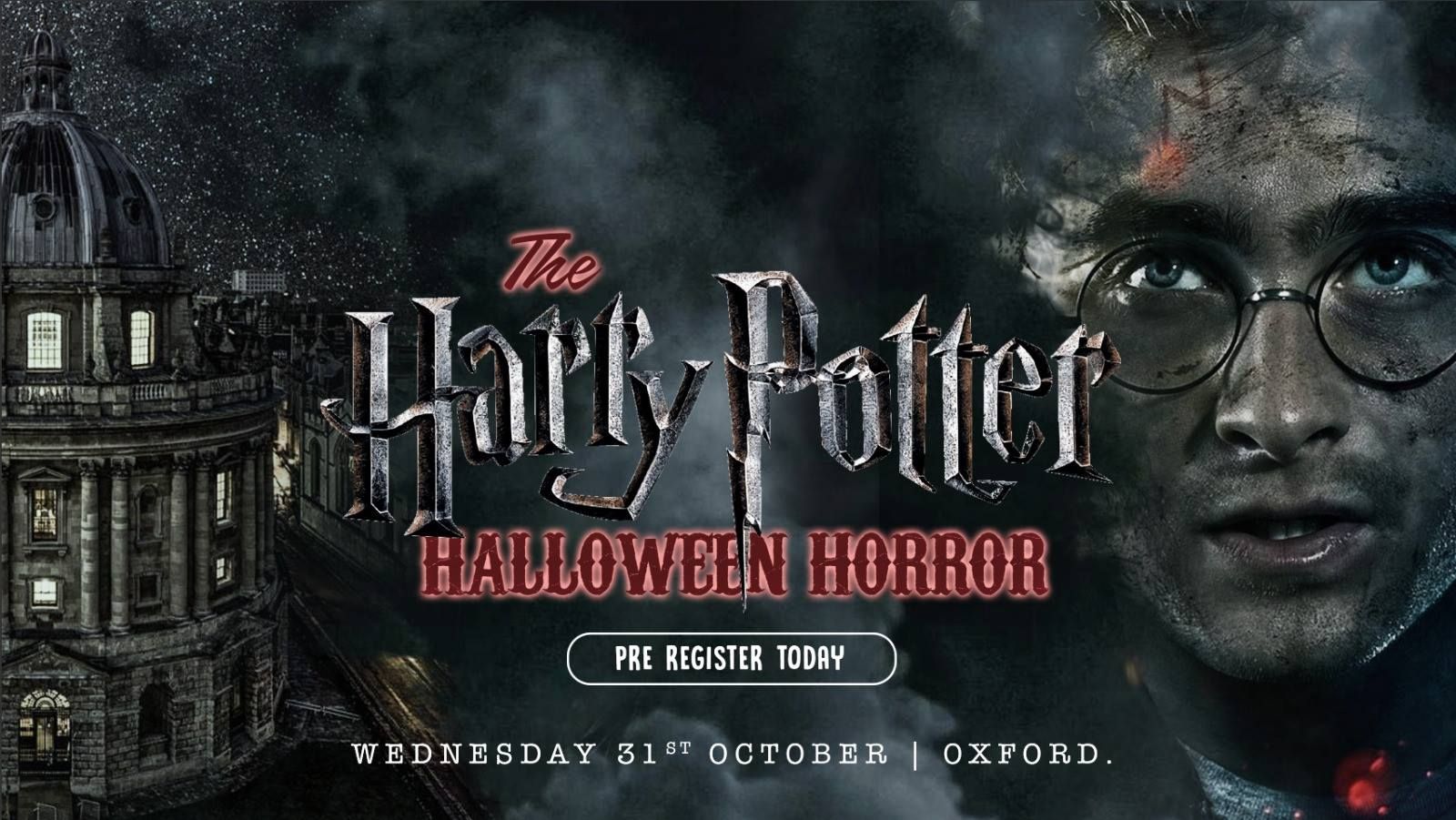 You're a wizard Harry

Fishies is always a good night, especially if an event like Halloween is on. It's going to be a big one, so dress up and get ready to dance the night away to Thriller. 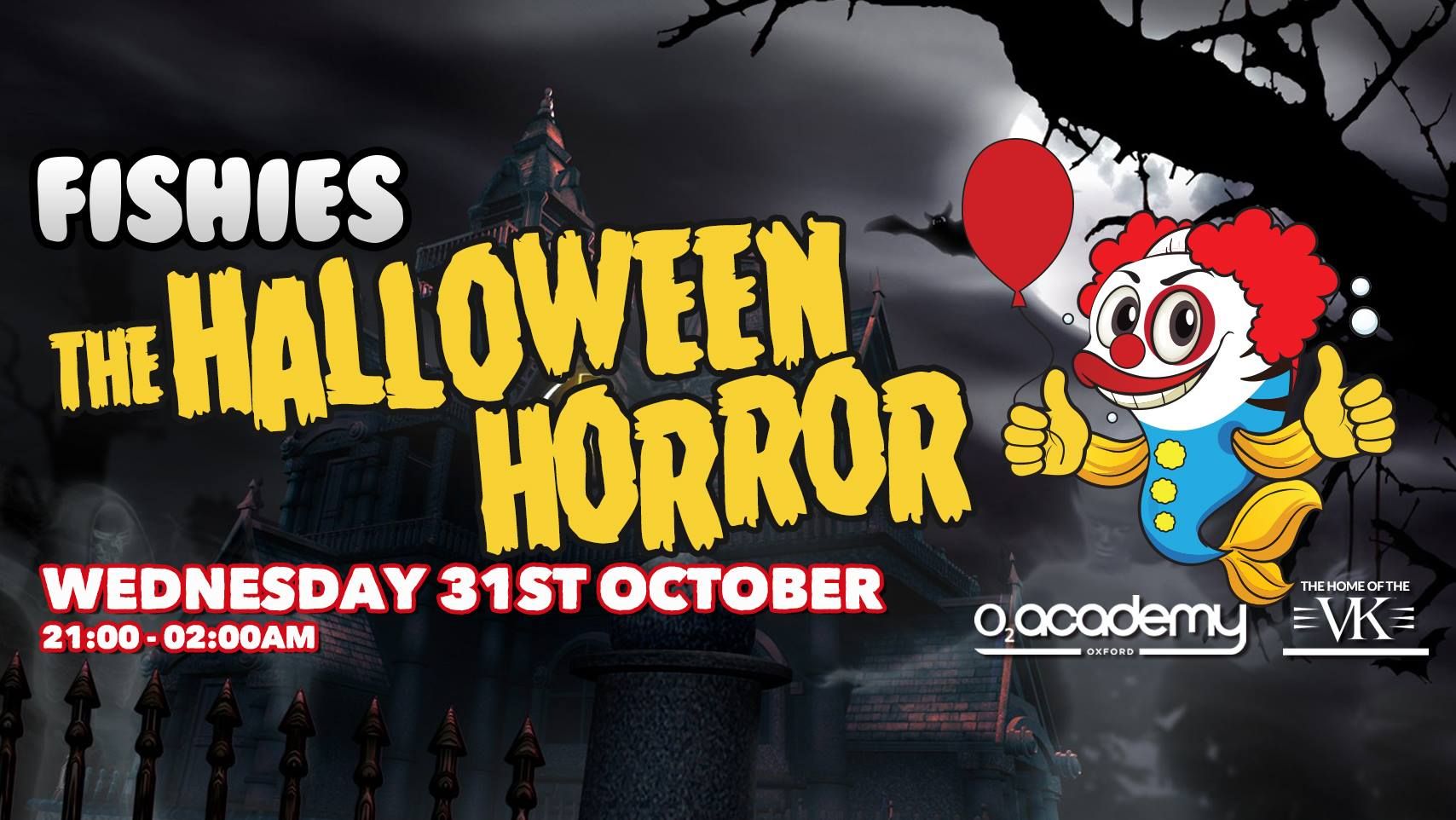 Tracksuit & Trance Rave 2. The Grave Ft. Ultrabeat at The Bullingdon

If you're ready to rave to the grave, then The Bullingdon is the venue for you. Get ready for a reinforced sound sytem, lasers and a night brought to you by Ultrabeat, the electronic music group from Liverpool. Enough said. 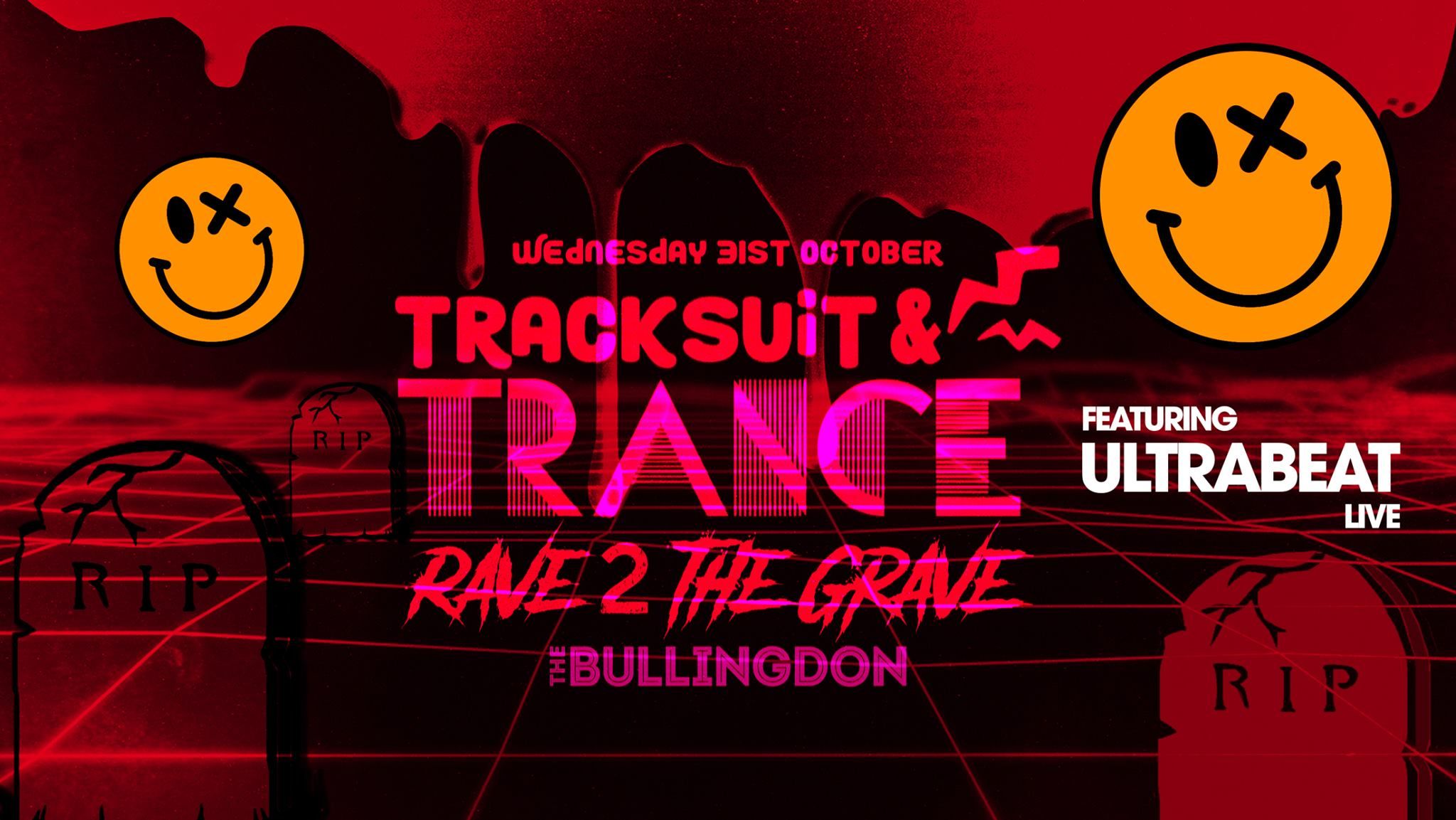 Why are graveyards noisy? Because of all the coffin!

Not quite a haunted house, but it'll certainly do. Atik, one of Oxford's biggest clubs is hosting a haunted monster party this Halloween. Get ready to navigate your way around its various rooms and get litty. 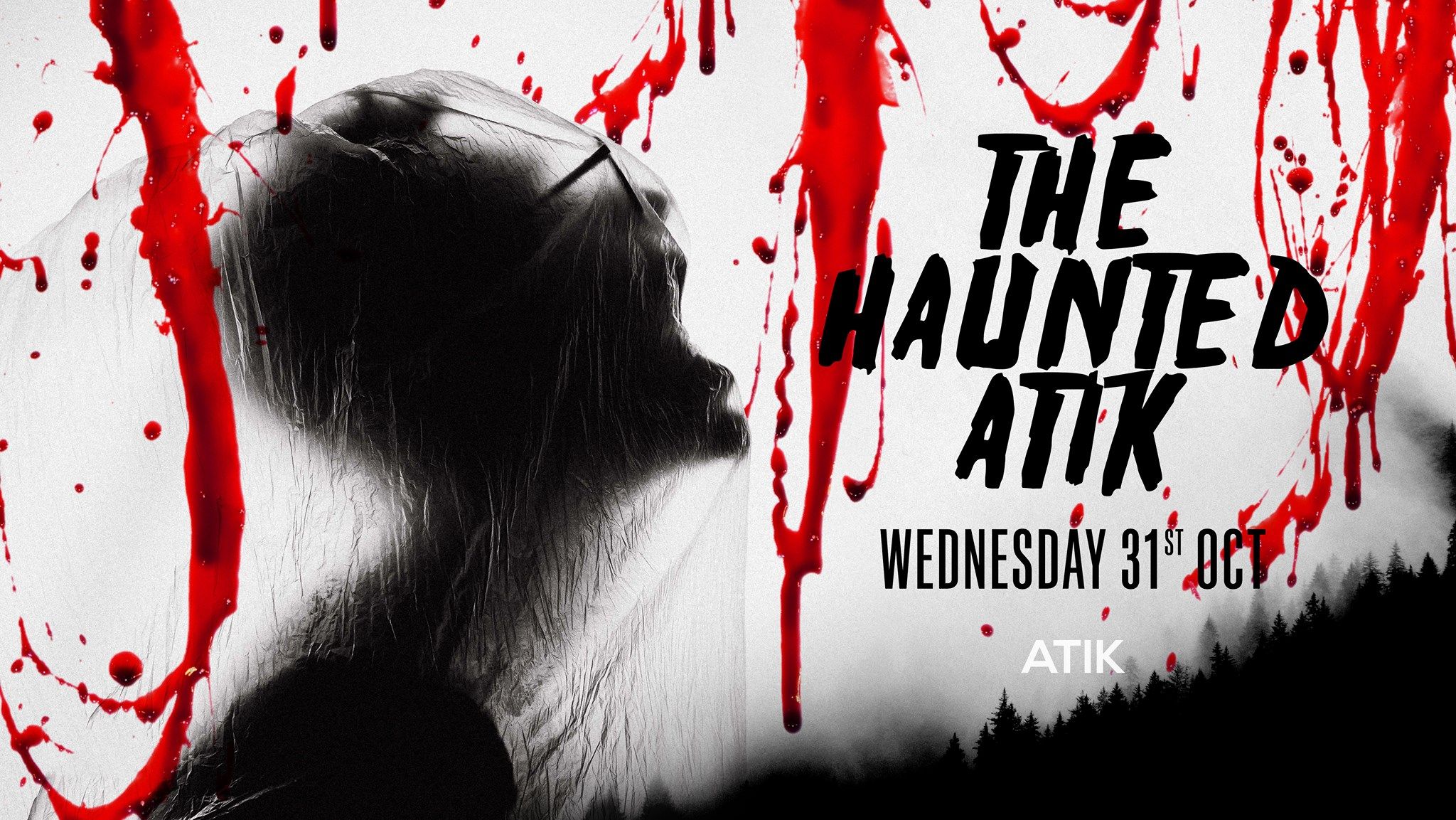 Free entry, an underground club and a guarenteed good night. What more could you want? Purple Turtle are putting a large night on this Halloween, head down for some hulks and absolute party vibes. 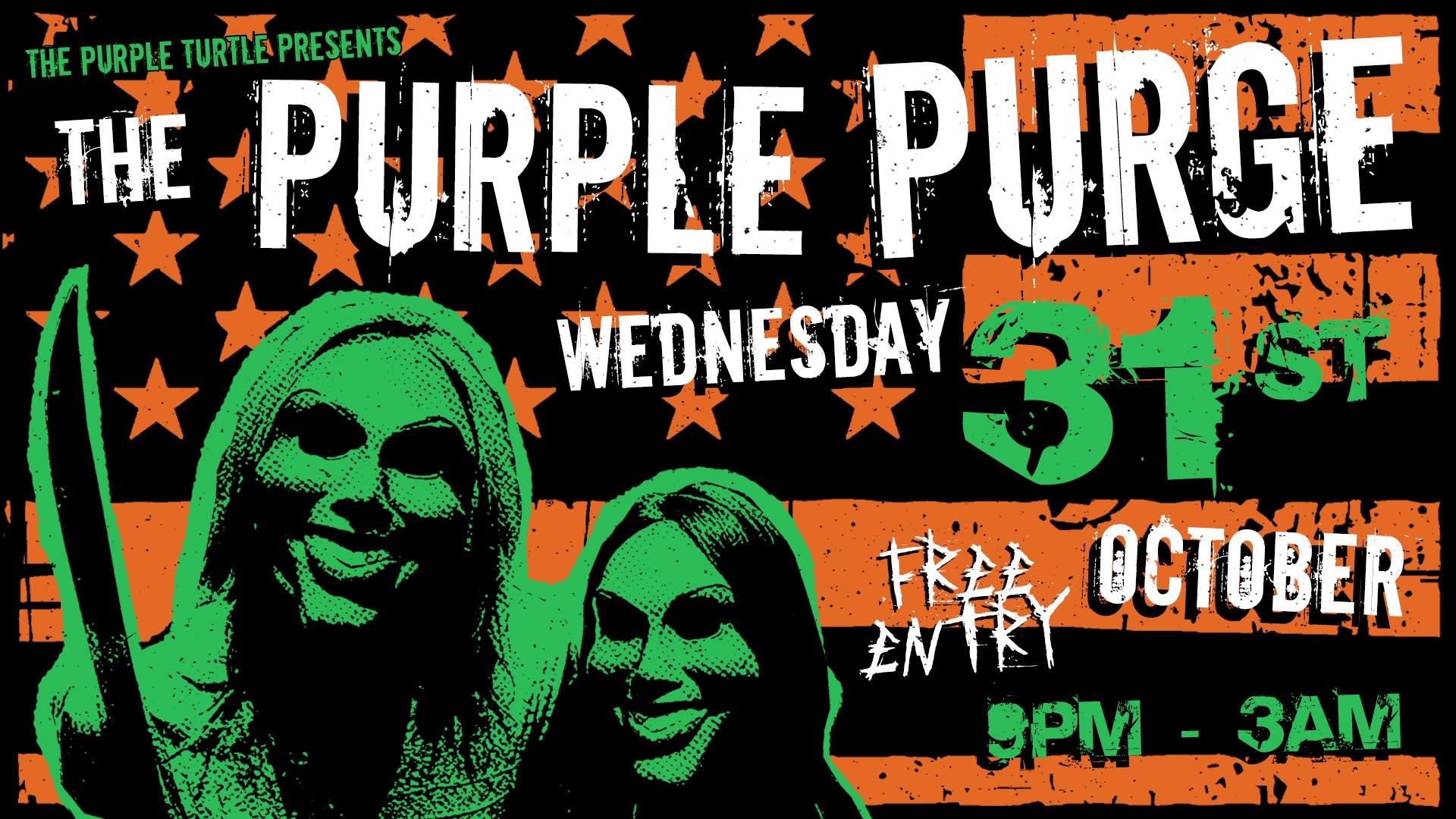 Yes, it really is free entry