For Brookes students, it’s not always easy being just down the road from Oxford

For Oxford Brookes students, it really is quite weird being just up the hill from one of the best universities in the world.

The two universities really couldn't be more different, and with the universities so close to each other, every day Oxford Brookes students are able to witness and attempt to understand the Oxford way of life.

Well, Oxford students do eat, sleep and learn in Dumbledore's pad. Whilst doing this, they wear robes that Harry Potter himself has repped on many occasions. You do start to wonder if Oxford students class Brookes students as 'muggles' (and many other degrading things). The investigation continues. 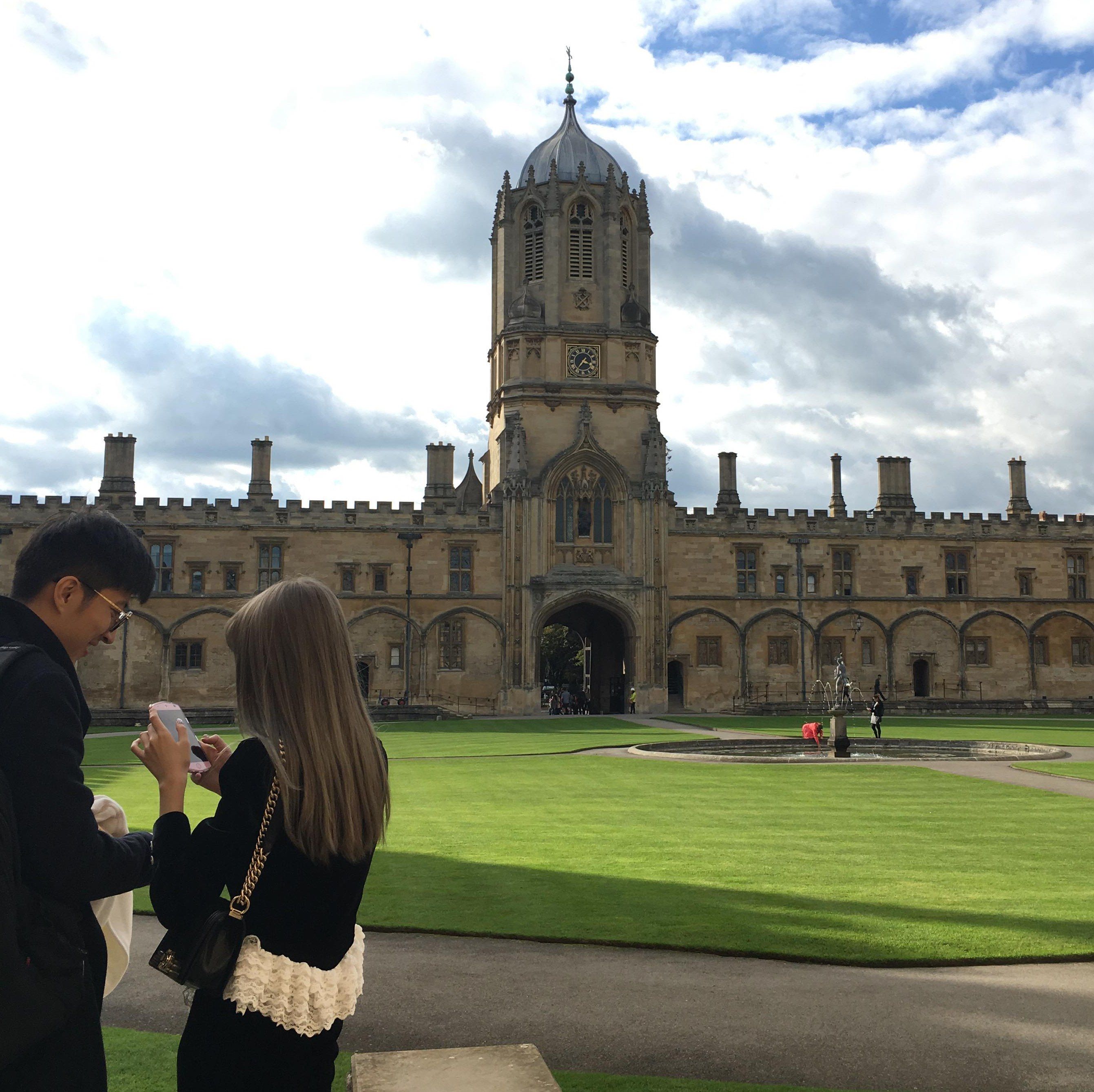 Oxford students can be picked out of a crowd instantly. They will usually be clutching a glass of red and asking their friends what on earth a can of Red Stripe is. And no, it's not red wine in a can, dear.

The formals that go on at Oxford are known for being classy and boozy, usually taking place in halls greater than the size of Buckingham Palace. Most Oxford Brookes students have attended one though, just without the invite. 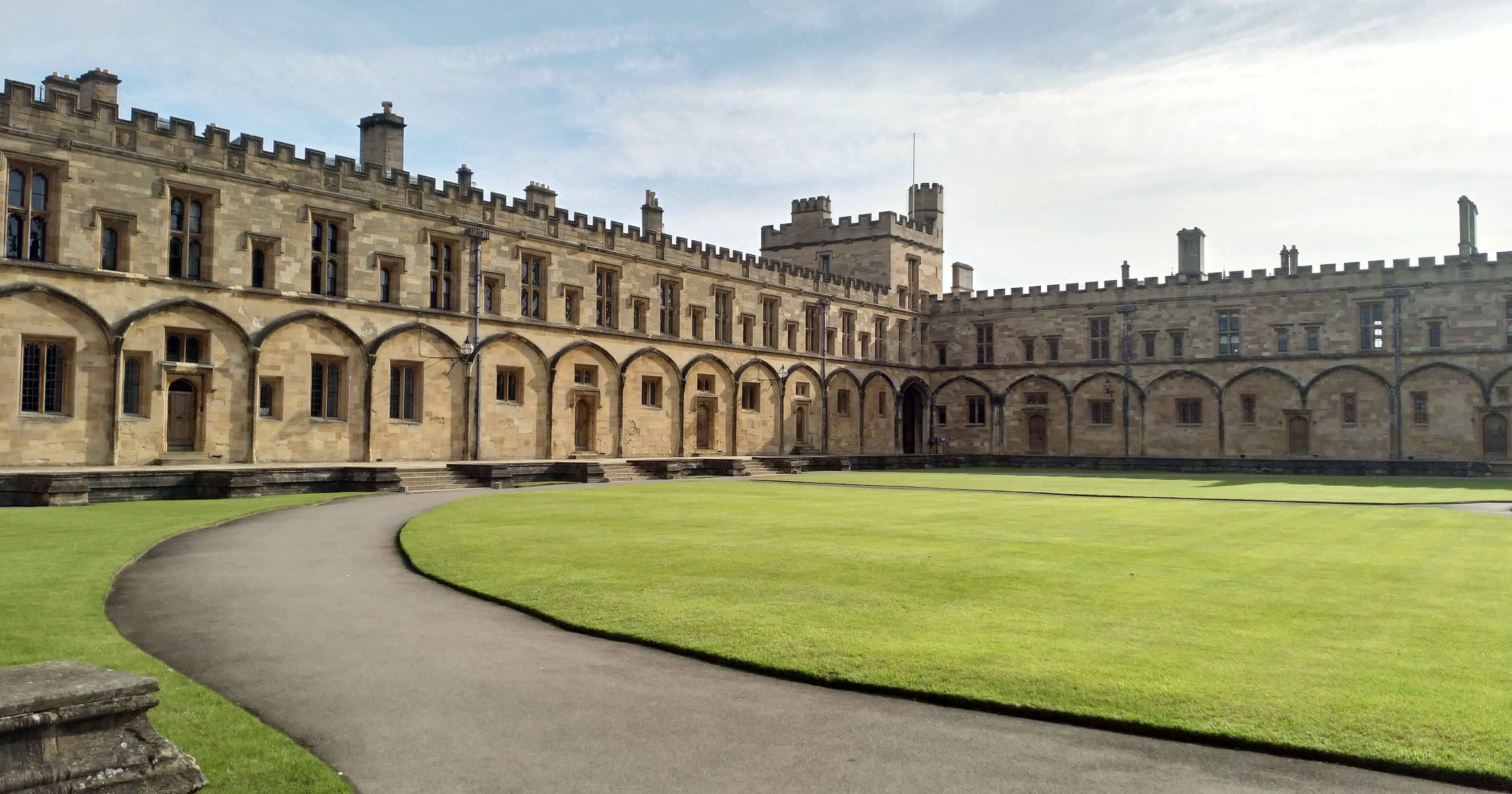 Sports matches are never a tame affair. ''You pay our benefits'' is one of the many chants that can be heard ringing out from the Brookes end at a varsity match. Bloody Tories. A match without a brawl between the enemies would be unusual. 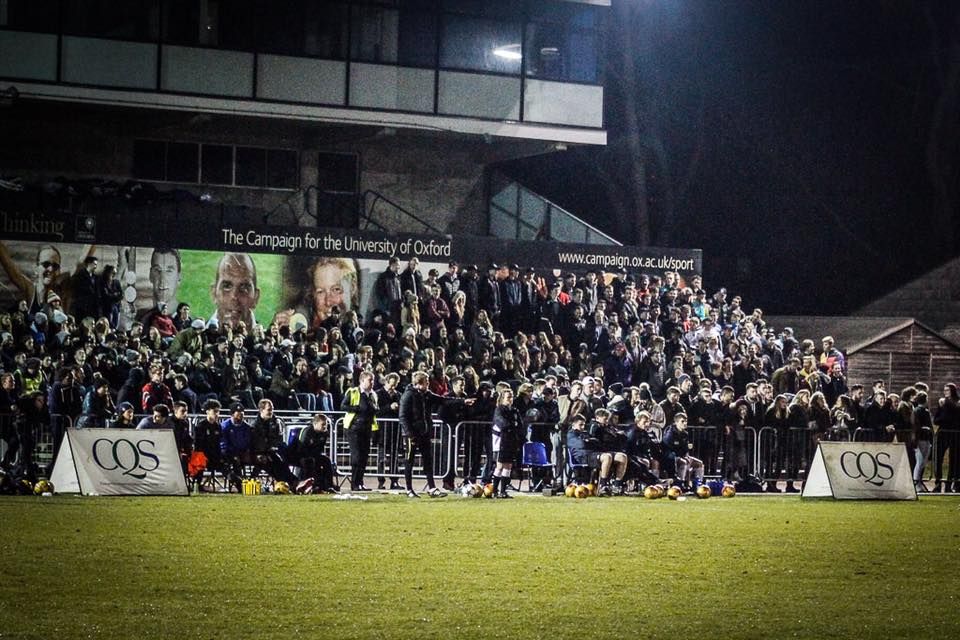 They let you know your place

You get used to seeing Oxford students swaggering down the road like they own the place. If you're wearing something they class as slightly informal e.g. a t-shirt, you will undoubtedly find yourself being looked down on.

Some Oxford Brookes students say it's a relief the universities are separated by a hill. Others wish they were closer to the world's 'brightest' bunch so that they could seek advice on how to attend a 9am lecture.