Ten rookie errors every Brookes student will make at some point

You’ve definitely made a few of these

Brookes students aren’t perfect and we are all human (okay maybe not all). That means it’s highly likely we’ve made a few of these rookies errors at least once.

These include having to find your way out of an Oxford college after a one night stand or banking on a bus to get you somewhere on time.

So sit back, relax and read all about how much of a failure you really are.

It’s no five minute job and many have fallen attempting the biggest workout Brookes has to offer. Those who come out the other side through blood, a lot of sweat, and a lot of tears live to see another day.

However, you will undoubtedly face another climb of the beast they call Headington Hill once again tomorrow. 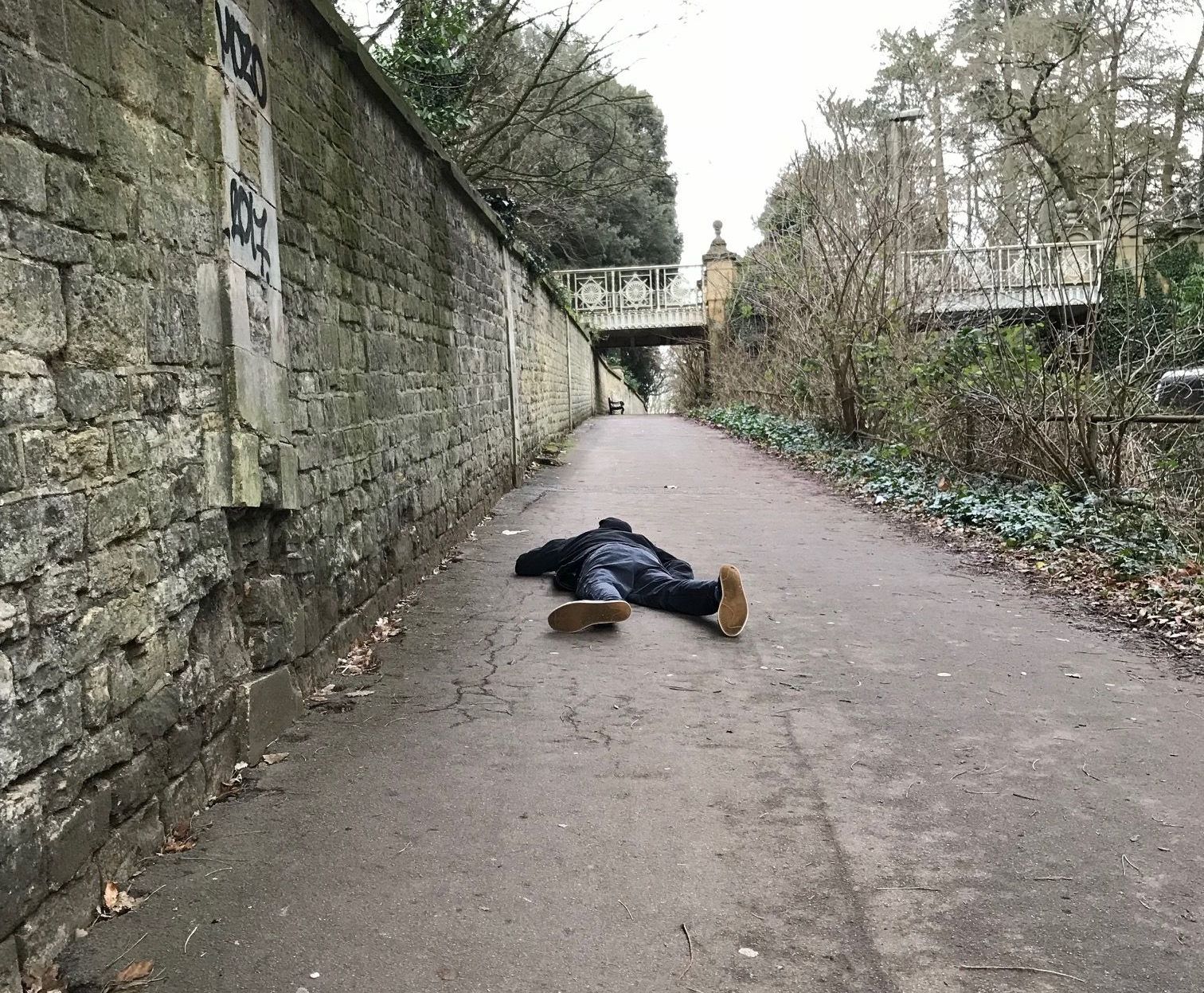 Falling down the stairs in Bridge

You know you’ve had a few too many when you’re dreading the stairs at Bridge. Failing to simply walk down the stairs after a boozy night out is a common problem for Brookes students. Ending up at the bottom of the stairs in a heap is basically unavoidable. The dangerous mission of leaving Bridge can involve the risk of injury and public embarrassment. Grip that handrail people.

Forgetting there’s a three pound card minimum at the Colonnade

The Colonnade store destroys student's pockets, not only because it’s so pricey, but also due to its frustrating card system. You finally arrive at the till only to find out your essentials aren’t going to meet the minimum card spend can really ruin a day. Sort your shit out Colonnade. 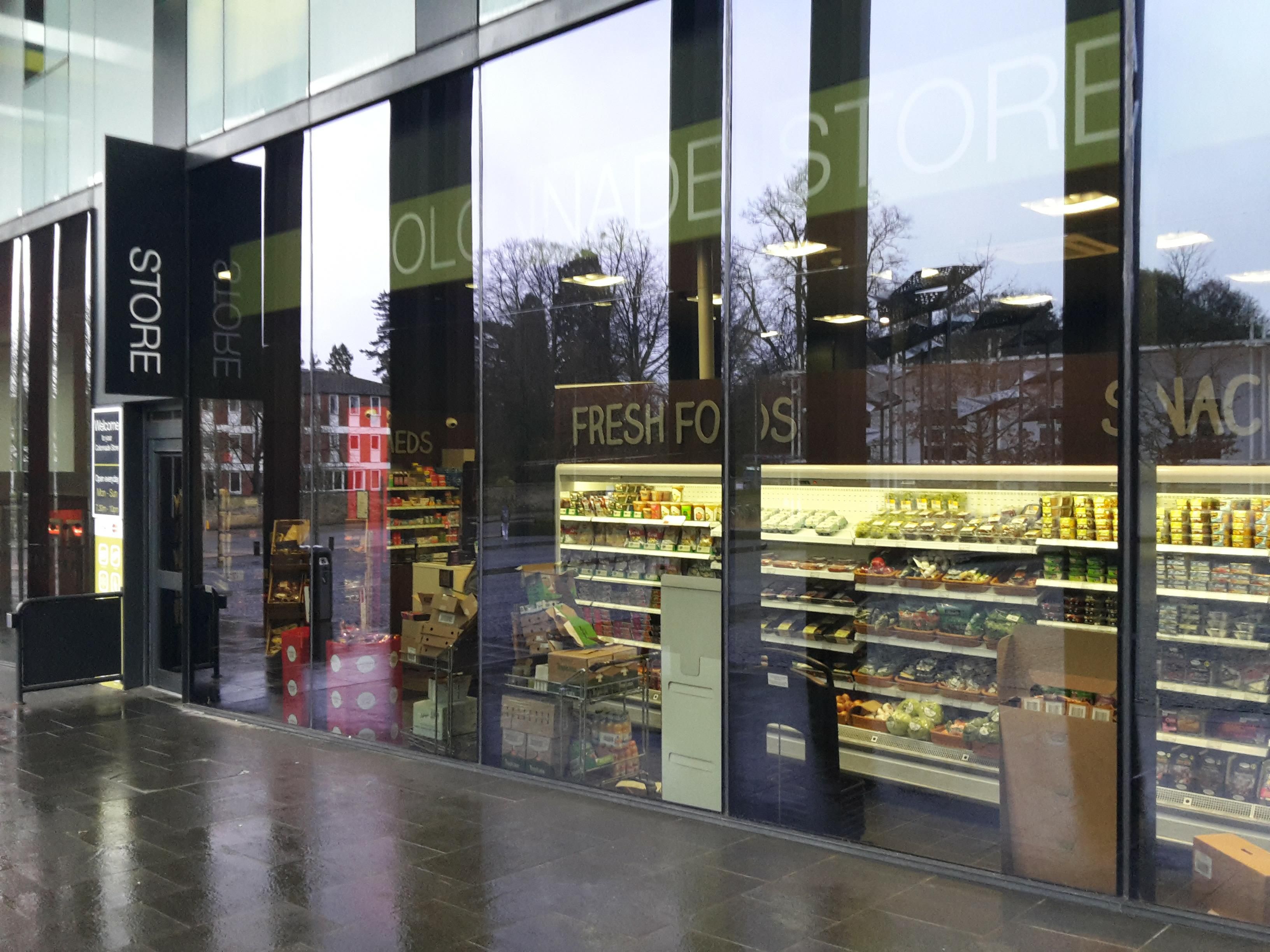 Banking on a Brookes bus to leave on time

Strolling along in a daydream to catch your bus and feeling proud of yourself for arriving bang on time just won’t cut it. If you’re not at the bus stop with a few minutes to spare, chances are you’ll be watching your bus fade away into the distance, taking your 9am lecture with it. The U1 doesn’t take any prisoners. Probably best to leave earlier next time. 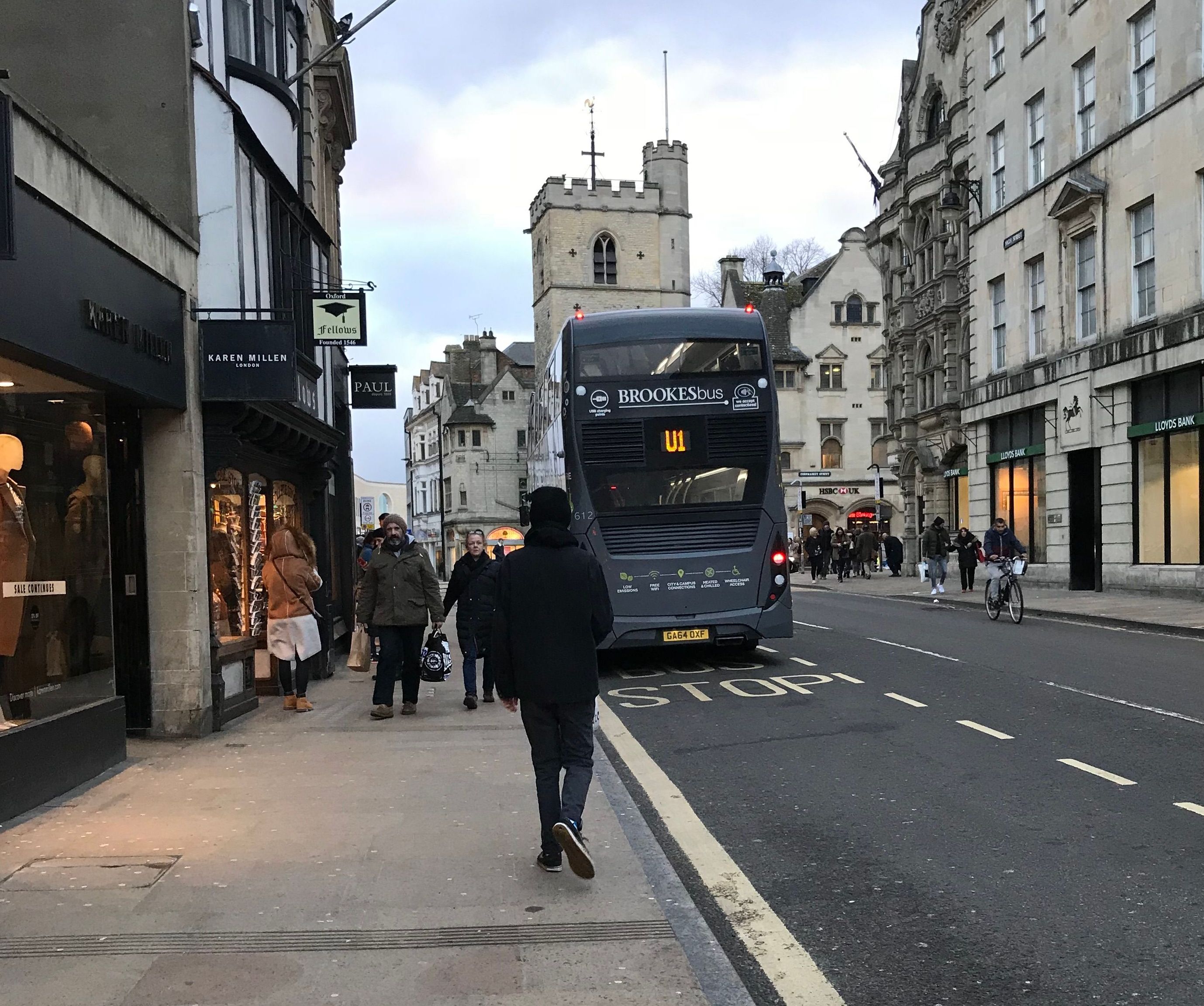 Getting to the club too late and missing out on VKs

Getting to the club a little later than planned due to an ace pre-drinks isn’t necessarily a bad thing. However, arriving late to the club only to be informed that all the VKs have already been consumed by fellow Brookes students is devastating. Moral of the story – don’t hang about, the water of Oxford Brookes goes quickly.

If you’ve ever woken up in an Oxford college you’ll know how hard it is to find the bloody exit. It’s not easy to leave discreetly, and wandering around aimlessly makes it a little too obvious that you’re doing the walk of shame. On the plus side, you do get to experience what it’s like inside of Hogwarts.

Losing your friends in Atik

Atik club is always a fun night out but it's also very easy to lose your mates due to the size of the place. Once you’ve lost your friends, that’s it. Atik is by no means the easiest club to get around. If you're not careful you can find yourself spending half the night doing a marathon of the thing.

Spending your life savings in the JHB

The problem with having a Starbucks in the JHB is that you’re always surrounded by temptation. The fact Starbucks is supposedly 10 per cent cheaper than the high street price is enough to persuade anyone to pick up a cheeky coffee. Although over time the countless coffees you’ve bought do rack up and this does no favours to the amount of debt you’re already in.

Deciding to do group work in the Forum

The Forum is always a risky choice for group work. Although there are plenty of comfy seats and work areas which may look perfect for a productive work session, unfortunately they are never free when you need them to be. You’ll probably find yourself doing a lap and then deciding to do the group work another week. 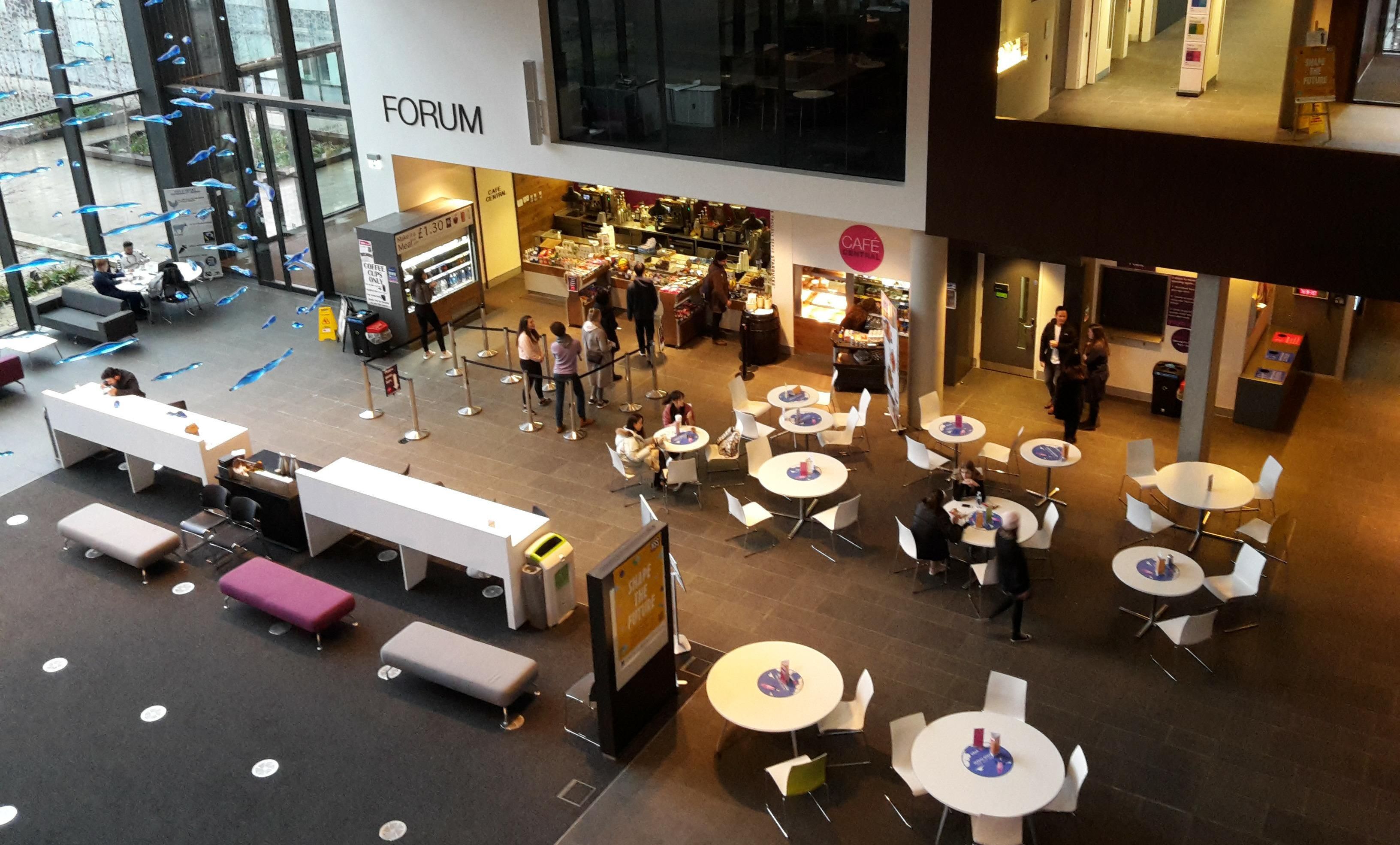 However, it is important to remember there are no mistakes to be made, only lessons to be learnt.