Hallelujah! Bernie Sanders is doing a talk in Oxford

He’s coming to do a book launch at the Sheldonian

Former Presidential Candidate and all round legend Bernie Sanders is doing a talk in Oxford on June 2nd promoting his book about his presidential campaign.

The US politician, who rivalled Donald Trump last year in the US election, is doing the event called Our Revolution: A Future to Believe In at 2.30pm and tickets will cost £15. 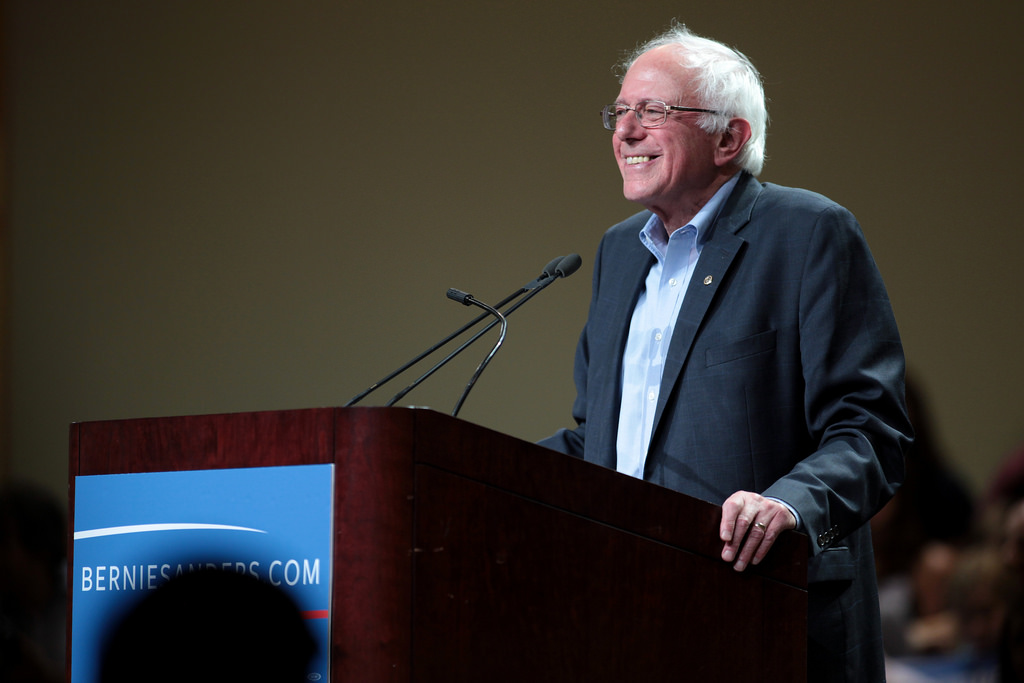 Bernie is no stranger to Oxford as his brother Larry actually lives in East Oxford and is an ex social worker, activist and Green party candidate.

The talk is part of a wider literary festival. Organiser Peter Florence told the Oxford Mail: ‘What we hope from Bernie is that he’ll galvanize young people like he did in America. The way he’s working to interrogate every stupid bill in the Senate is heroic and essential. He’s a model opposition leader.’