Brookes is officially the eighth most expensive uni in the UK

A recent ranking calculated from Business Insider has announced that Oxford Brookes is the eighth most expensive university to attend in the UK, costing students a whopping £24,000 a year.

Brookes has some of the most expensive catering in the UK, with students spending an average £3,120 on food every year. Clearly all those meal deals at the Colonnade are adding up. 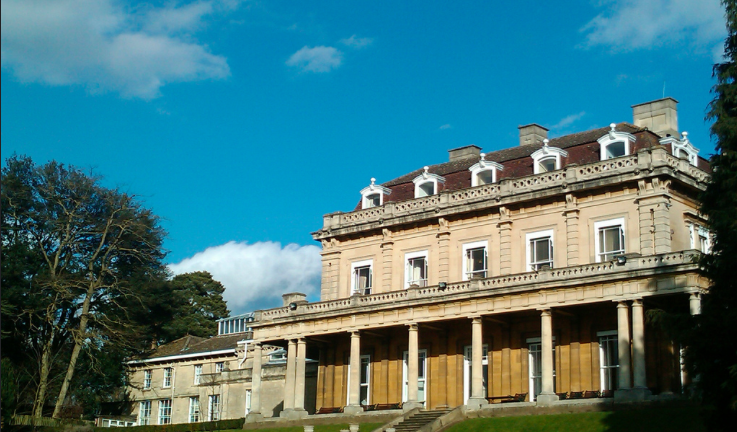 The results were calculated from a tool by GoCompare, which calculates the average cost of each university’s prices for food, accommodation, and social life.

The tool calculated that Brookes prices on average per year are:

Oxford Uni came in two places above us at number six, and we were closely followed in ninth place by Royal Academy of Music in London.