It happened while she was waiting for a bus in Headington

On Thursday evening, around 8pm, a man attempted to pick up a Brookes student in a 57 plate Vauxhall Ampera.

The incident happened in the Headington area, with the car turning into the Slade. The man pulled over to the student, who was stood waiting to get the bus, and said he would give her a lift anywhere. He was persistent in asking where she was going, and trying to get her in the car. After repeatedly saying no, he eventually drove off.

The approach was reported to the police immediately, who are taking the incident very seriously. 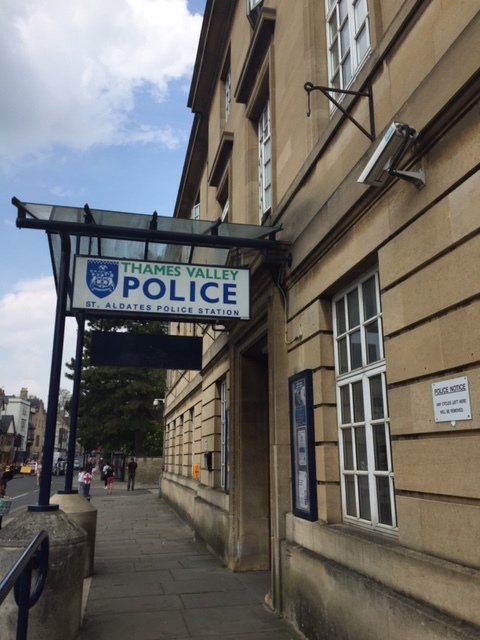 This news may come as unsettling to female students, especially since the rape which occurred on Tuesday night in Raleigh Park, right next to the Harcourt Hill campus.

“I thought it was so out of the ordinary, it is of course completely not normal for a stranger to pull up to you and insist he give you a lift. I was taken aback and with recent events near Harcourt Hill so I immediately rang the police and reported the incident.

They are obviously taking it really seriously as the police visited me shortly after, as young girls seem to be getting repeatedly targeted. My advice would to be extra vigilant and report anything out of the ordinary even if it’s only small. Don’t walk home alone especially in the dark.”