A man has been charged for the Raleigh Park rape

The investigation into the rape of a woman at 8pm on Tuesday evening near Harcourt Hill is drawing to a close as a man has been arrested and charged for the attack.

44 year old Mark Pearton from Eastbourne in Sussex appeared in Oxford Magistrates this morning and will appear in the Crown court on February 12th on three charges- rape, assault by penetration and possession of a knife in public. 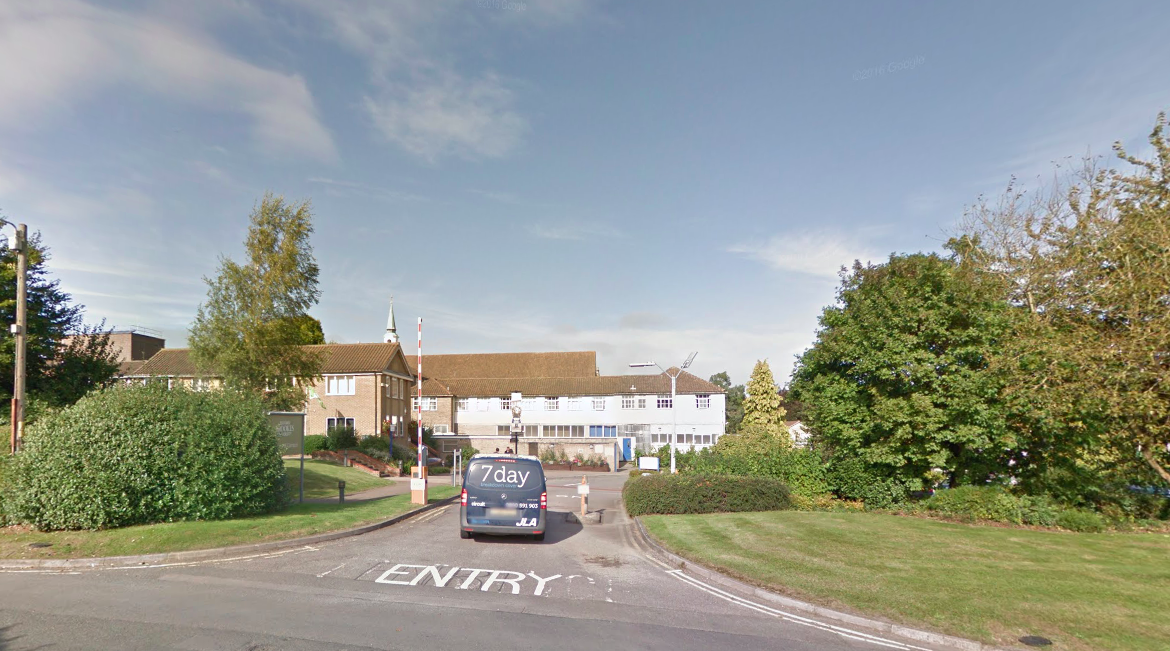 This will likely come as a relief to many Oxford women concerned for their safety after the incident.

The woman was walking up Harcourt Hill around 8pm on Tuesday evening when she was approached from behind by Mr Pearton, who was wearing a balaclava, and threatened her with a knife.