A round up of everything that happened at Brookes in 2016

Someone even went on Take me Out

Some may say 2016 has been a year of disappointments. Trump won the US election, we tried to make a dramatic exit from the EU and Kim and Kanye might be getting a divorce. But, was it really that tragic? Take comfort by reading this round up of everything that happened at Brookes this year.

The heart of Brookes, our beloved Warehouse, closed its doors at the beginning of the year leaving hundreds of students heartbroken. Its sticky floors, grimy toilets and smoking area that was really just a bit of pavement was missed by Brookes students, who now have to spend their Friday nights at Bridge battling the £10 card limit. One student even decided to take his mum. 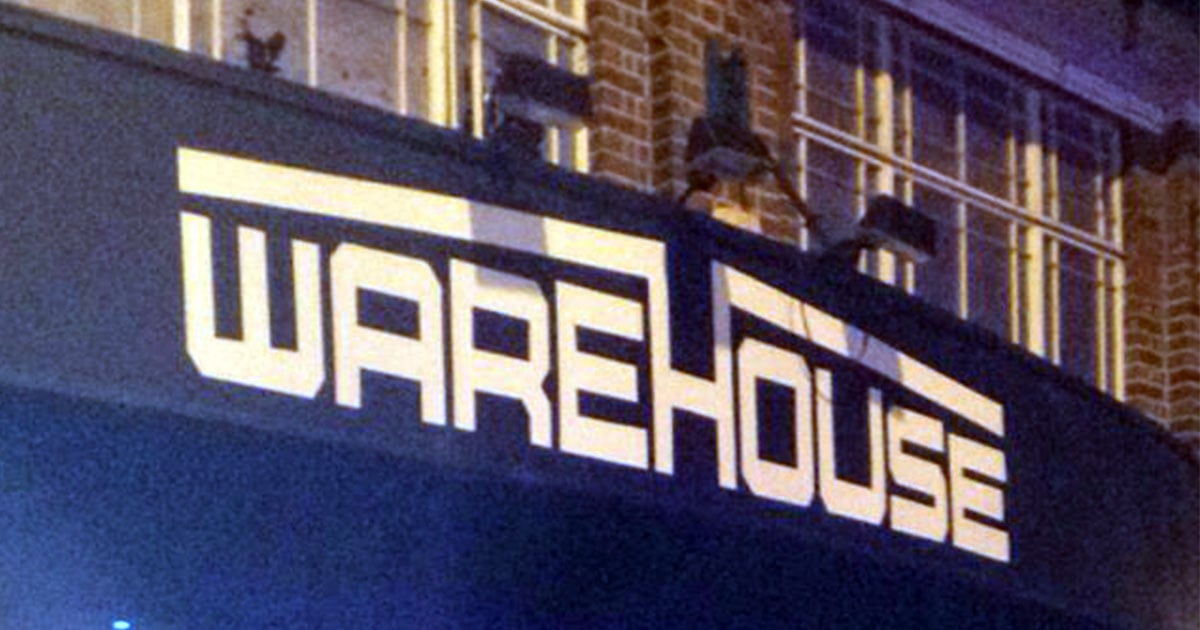 Then Wahoo decided to close too

We were just starting to get over the loss Warehouse when suddenly Wahoo was gone as well. Everyone went up in arms at the thought of Fuzz moving to Atik, and quicker than we’d left the EU- every sports team at Brookes appeared to have jumped ship to Fishies. Wednesday nights in the city centre became bleak and depressing place, as students surged to Cowley Road to try and avoid all their deadlines and responsibilities. No longer will students get to experience falling down the Wahoo stairs and getting off with 10 people in one night. R.I.P.

‘Fishy Fingers’ has to change its name

After being deemed sexist and offensive by a large number of both students and the general public, new club night Fishy Fingers was made to shorten its title, even though the people in charge of the event declared that ‘wasn’t an issue’. They finally decided on Fishies and were accused of verbal abuse at a PhD student in the street. Even The Sun mentioned it. 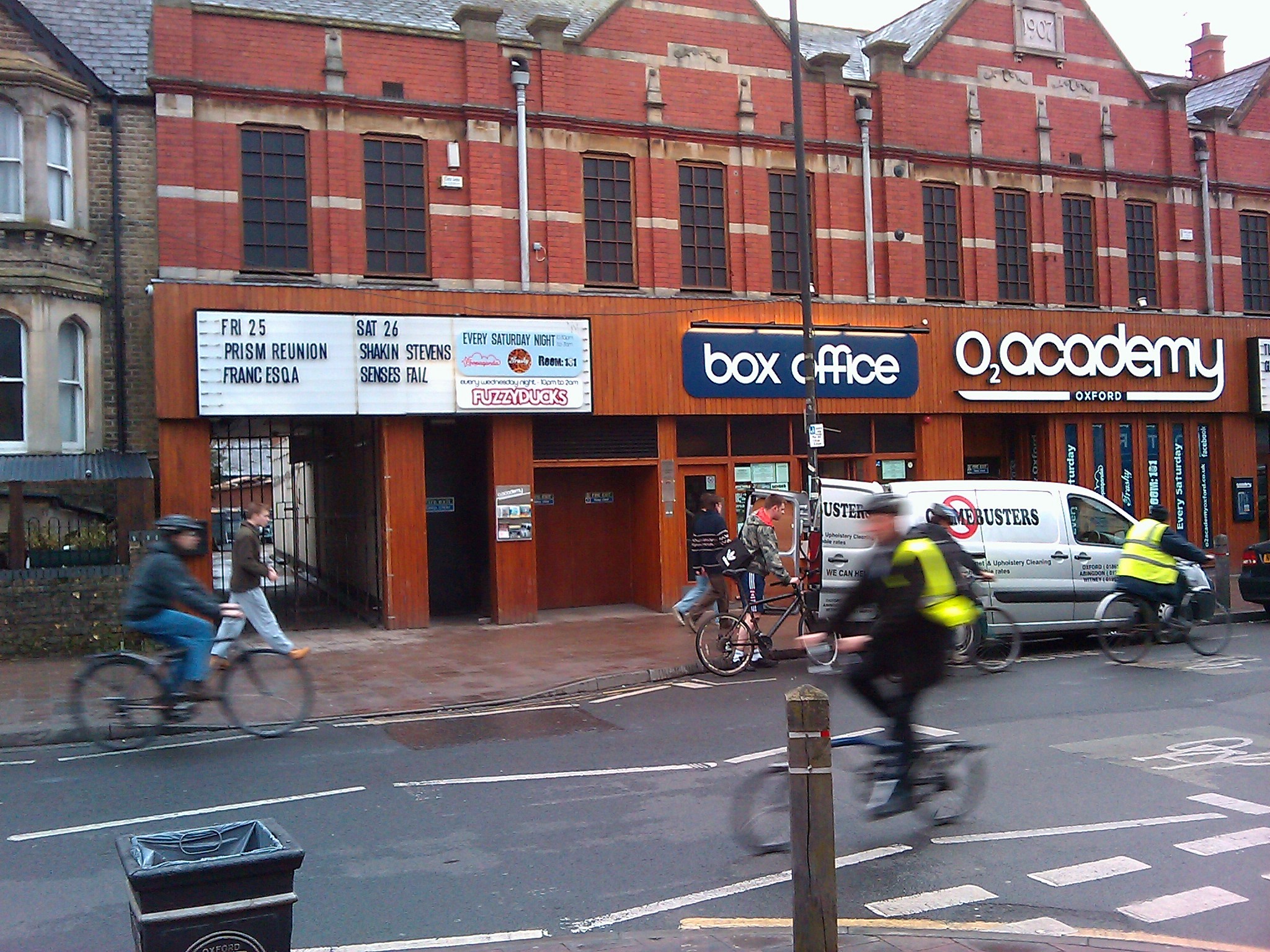 Lacrosse went on a bit of a bender

After two of the team were so desperate to go to Croatia on tour they set up a Crowdfunding page, it became clear that Lacrosse like to have a good time. Events took a turn after two students were hospitalised at the annual christmas meal, and the president ended up in Banbury. It was described by the club as ‘a true pilgrimage to the sesh’ and they became Brookes’ legends. 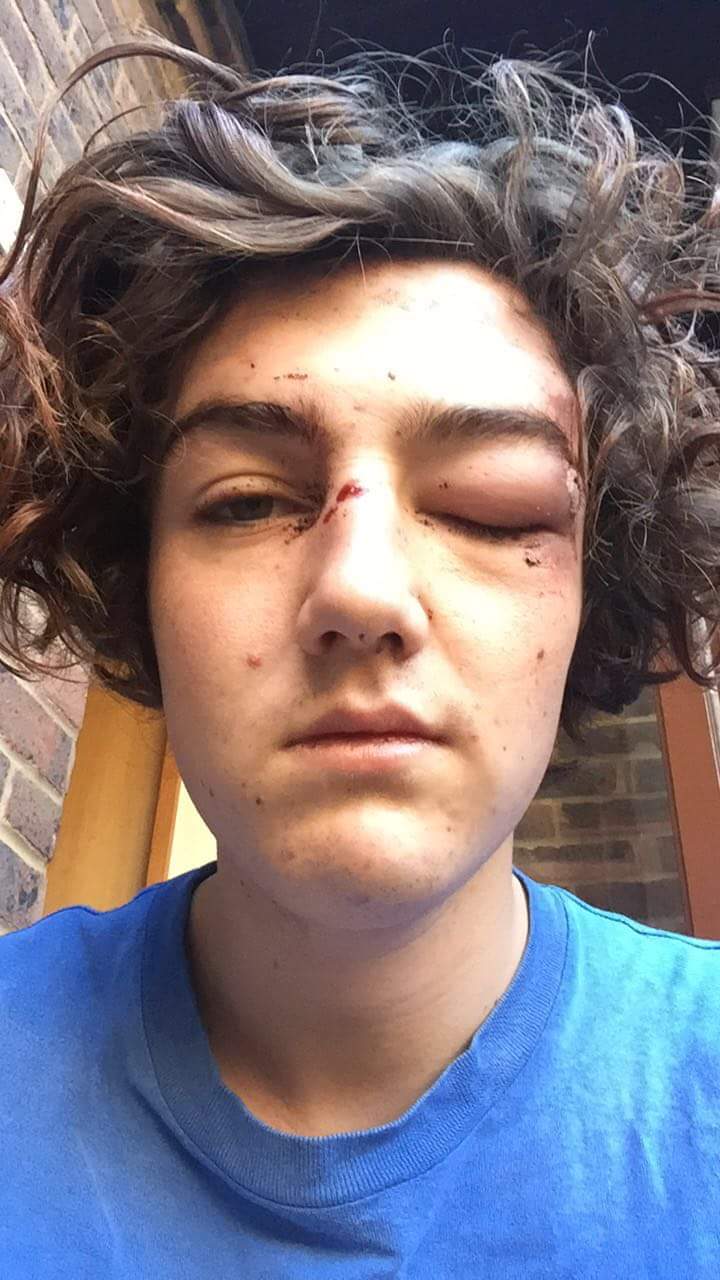 Everyone suddenly became scared shitless as there was a reported sighting of Killer Clowns lurking round Brookes. Students became more worried about clowns than their grades, but that still didn’t stop them turning up at Fishies every week. With any luck, 2017 will be a clown free year.

A student went on Take me Out

It might have been a terrible year for some, but not for Ben, who pulled on popular TV show Take me Out and got to go the Isle of Fernando for a quick mid semester one break (as you do). The captain of the ultimate frisbee team wasn’t even intimidated about the attention he would receive back at uni, telling The Tab that he was excited about it, and that the girls loved his enthusiasm and energy, oh, and his ‘guns’. 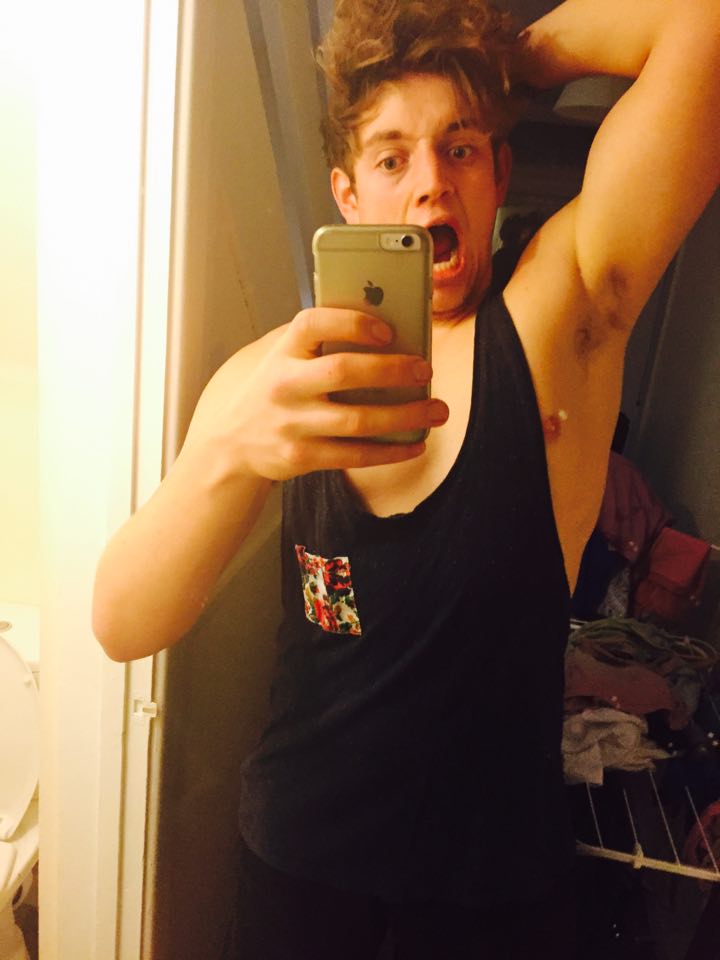 Ben and his best assets

Brookes students went up in arms when it was suggested that semester one exams might be moving to after Christmas. An idea that was shot down by a large number of students. It was so bad, even the SU felt like they might need to come out of hiding and get involved in the debate.

The SU got voted third worst in the UK

With the closing of two of Oxford’s biggest clubs already, surely we could count on the SU to save the day and get us some VKs on the cheap? But probably not, because they got voted in the worst three SU’s in the country. Although, it seems they might have finally started to listen, by campaigning for cheaper food and giving us a few more tables in Union Square in the last two days of term. There’s always the safety bus too, even though that also abandoned the new Freshers this September, leaving newbies who’d had a few too many a little bit stranded. Oops. 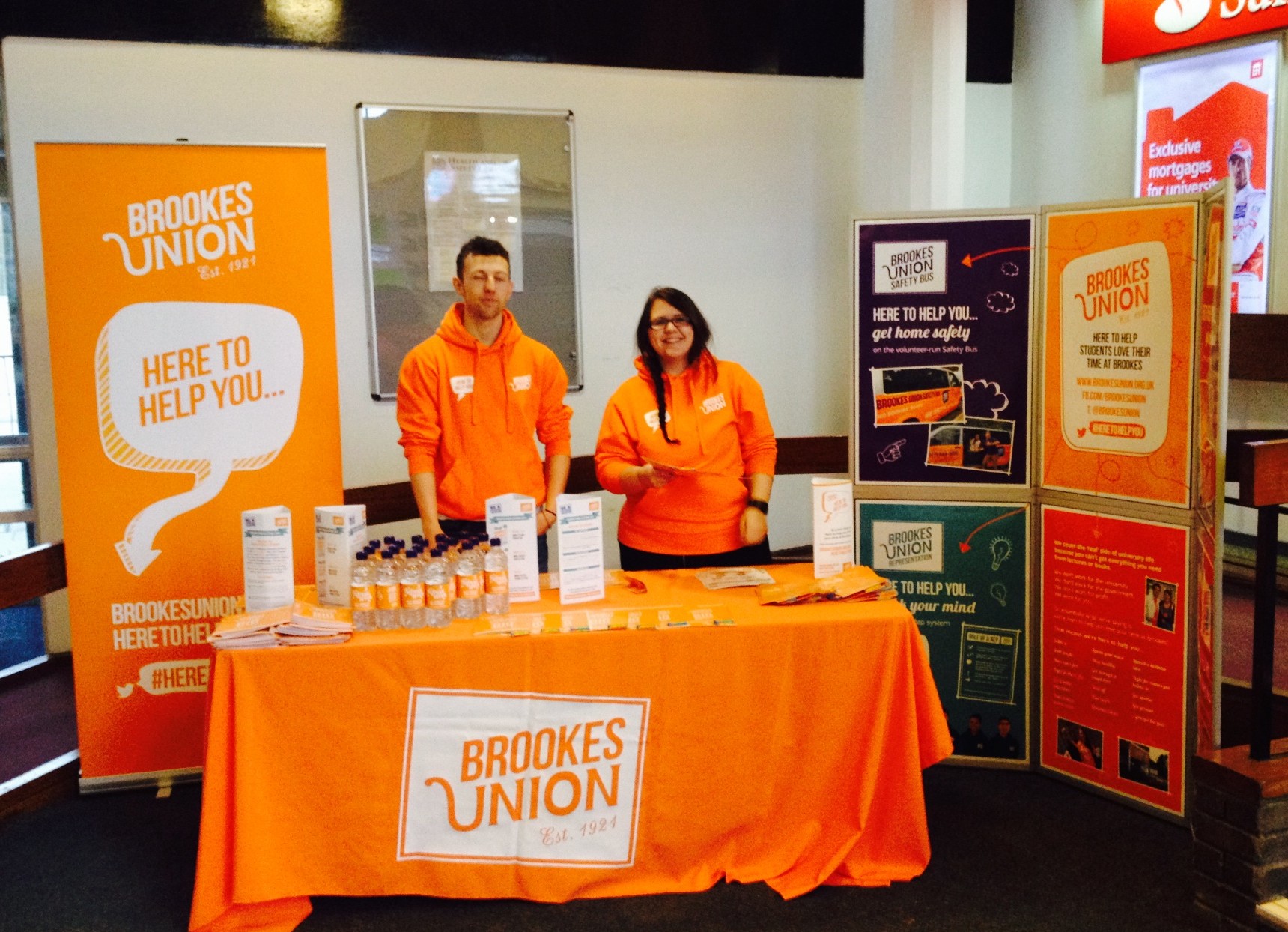 But more importantly, Cowley Nando’s got shut down because it got voted the second worst in the country for hygiene

Students were likely getting more than just the Peri Peri they bargained for when it came to light that the Cowley Road Nando’s was the second dirtiest in the UK. Swiftly afterwards, it closed down and has now reopened after a big refurbishment and hopefully a deep clean. Students can now once again grace their doors with their hungover presence- thank goodness. 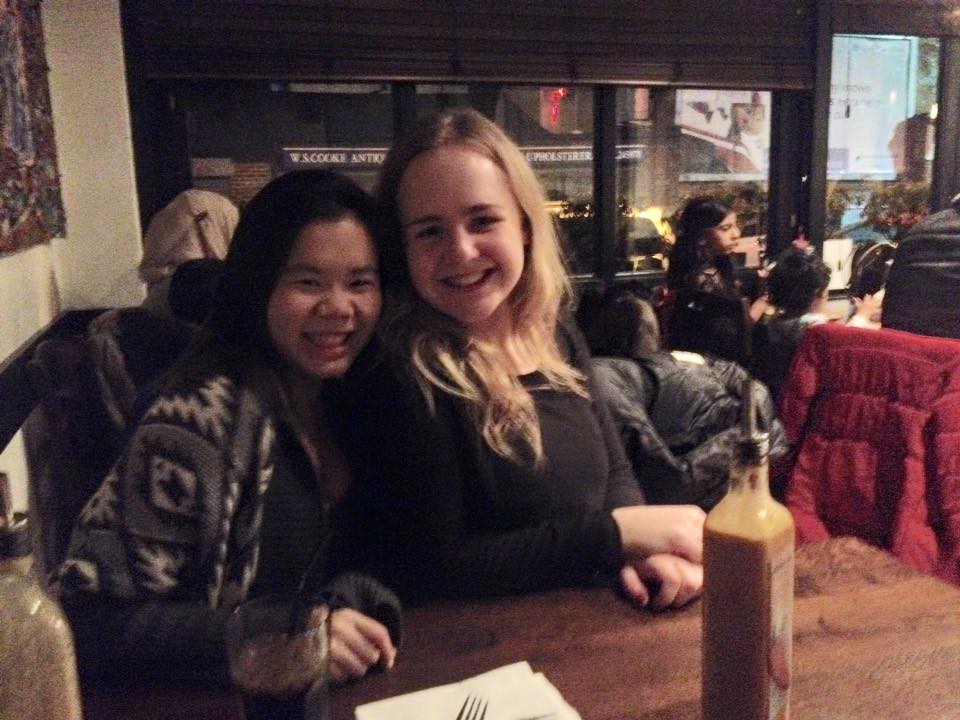 2016 saw gold medals in the bag for Brookes Grads at Rio this Summer after some impressive results on the water. We may not go to Oxford and we may not be able to get through a day without moaning about the U1, but at least we’re achieving some pretty cool things. 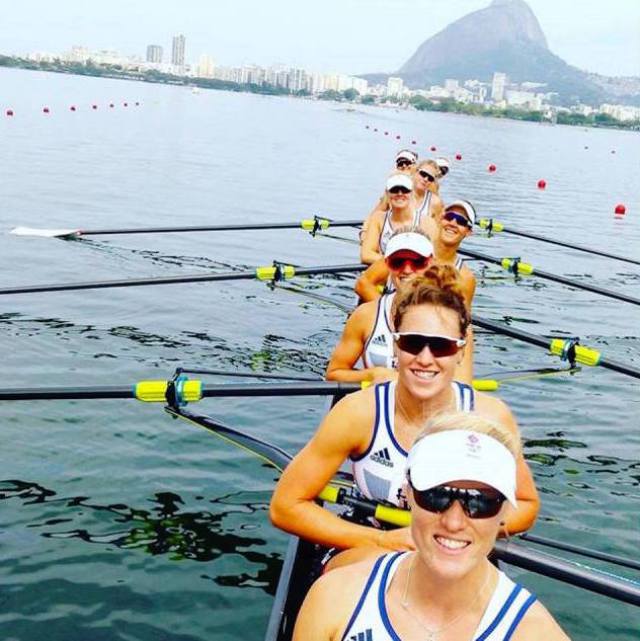 Katherine Grainger got the recognition she deserved, after smashing Rio and gaining the title of the UK’s most successful female rower. She has now become a Dame to cap off an amazing year.