Hec Turner, Henry Quinlan, Max Mossman and Paddy Johnson are the four mates who have decided to take on this unique challenge. With just over a year now to prepare for the crossing, this is one challenge only four guys in their 20s could dream up.

They are having a custom-made pedalo built costing around £50,000, with that money coming mainly from private investors. 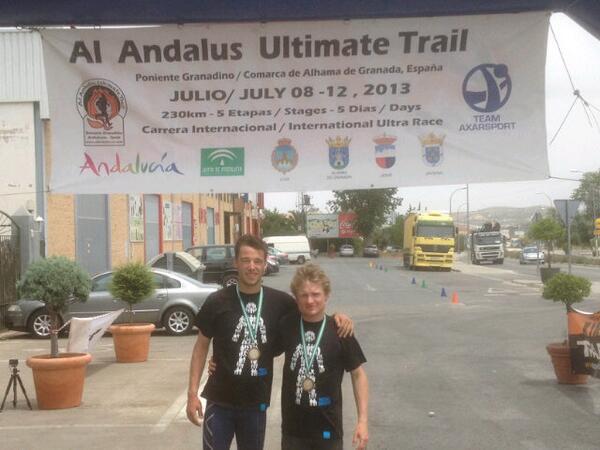 Their boat won’t look anything like the pedalo you’re used to on your summer holidays, but more like a transatlantic rowing machine designed to self-right itself when a 40ft wave hits.

All four boys are going to be cramped into a nine metre boat for 45-60 days with the closest hope of rescue 12 hours away for most of the journey.

Speaking to Henry, a Northumbria grad, he admitted: “The biggest challenge for me is going to be switching from my usual HIIT training program to doing two hour bike rides every morning and every evening.”

Henry has never done any long endurance events like this – the closest he has come is Tough Mudder challenges and half marathons whilst at uni. 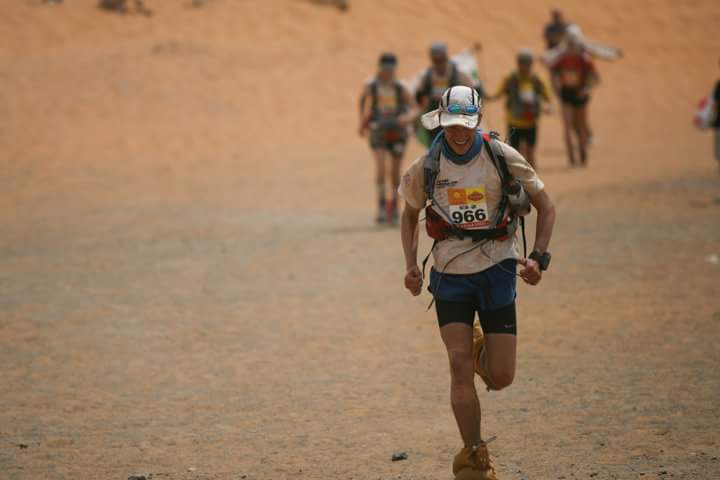 Similarly Max, a Brookes grad, hasn’t completed any ultra-endurance event before but has always been massively into sport. Max used to go swimming in the river tributaries around Oxford when at Brookes, so the Atlantic shouldn’t be any bother to him.

Paddy, another Brookes grad, and Hec, a Newcastle grad, have both completed the Marathon Des Sables which is a six day 156 mile ultra marathon that takes place in the Sahara desert.

In preparation for the crossing in January 2018 all of the team will be doing a 24-hour bike ride at Canary Wharf this coming March. They are ambitious as always, and aim to break the world record for the doing the most distance on a stationary bike in 24 hours.

The route they’re taking across the Atlantic has never been attempted before, and if they complete it they will set the records for being the “youngest, fastest and only people to cross this particular part of the Atlantic in a pedalo.” 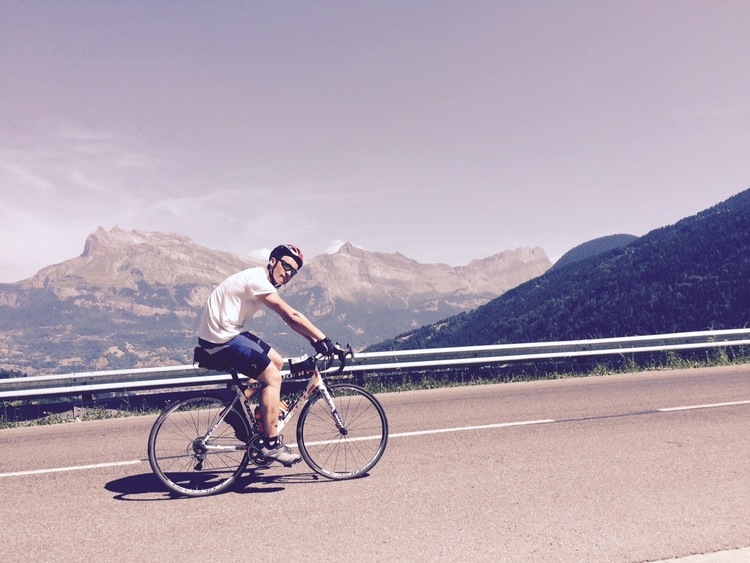 The boys are also hoping to raise over £250,000 for the mental health charity MIND.

Paddy and Henry said: “We chose MIND because we have all had mates who have suffered, and we can’t talk about it because of the stigma.”

On their website the team point out that “suicide is the biggest killer of men under the age of 35 in the UK.”

All the money they raise is going to a cause close to their hearts and something that affects men up and down the country.

Showing how rowing the Atlantic is perfect to bring awareness to MIND and the mental health problem we currently have among our young men in this country, Henry added: “Four young guys doing a mentally challenging competition, fitting considering our charity.”

Paddy went on to say: “It’s out there and different. We might even be able to beat the rowers if everything goes to plan.”

It‘s part of a ‘smoke-free’ plan

The Ox Events are back and better than ever

The electric scooters are next level

The petition already has over 600 signatures

The university will host online celebrations this year instead

‘I was told to stop being dramatic’: Brookes students’ experiences with uni Wellbeing

The campaign wants to tackle toxic masculinity with workshops

The teaching timetables have also been confirmed

They have extended the grace period

We asked for your faves and you didn’t disappoint!