It’s time someone said it: the JHB should not be open to the public

If you’re not paying nine grand to be here, then get out

If you’re a regular user of the JHB, you’ll know the struggles you face on a daily basis trying to get a table. Bagging a pod in the forum is like finding a pot of gold at the end of the rainbow unless you’re there at 8:30am every morning. The matter of fact is, JHB shouldn’t be a public library. When there’s students scouring up and down the corridors just to find a space with a plug in only week six, it’s clear that something is wrong. 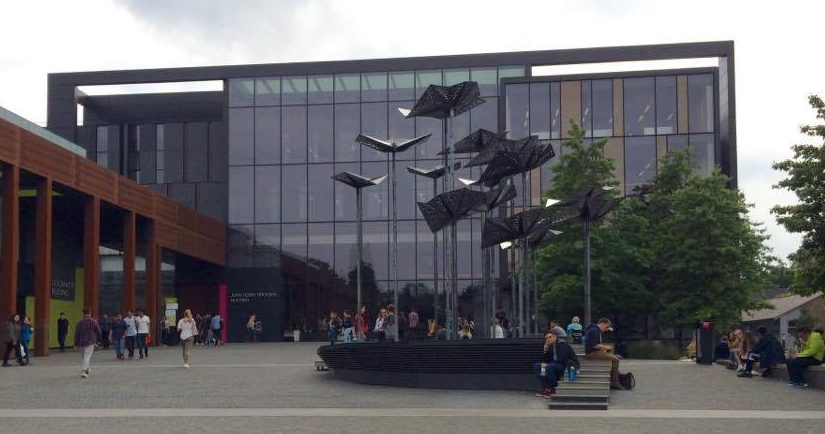 When you do find yourself in a group work space, you’ll likely be faced with all the problems you shouldn’t be in the library. Countless numbers of sixth form students are hanging around with their loud conversations and domino’s pizzas (no need to rub it in that you don’t have an overdraft yet). Not only are they taking up valuable table space, but they’re distracting, noisy and swearing at the top of their voices.

This isn’t really a dig at the old men who have their Starbucks and read their newspapers in the forum, but it kind of is, because why are you here? You’re taking up a whole table of four to yourself and four plug sockets. The JHB is a space for students to work, have mental breakdowns, and then work a bit more. The fact is, we’re paying £9000 to listen to rowdy school kids play Skepta outloud on their phones. If you’re not paying extortionate fees to use the books, leave us be and get your cappuccino in the Costa in town, like a normal person. 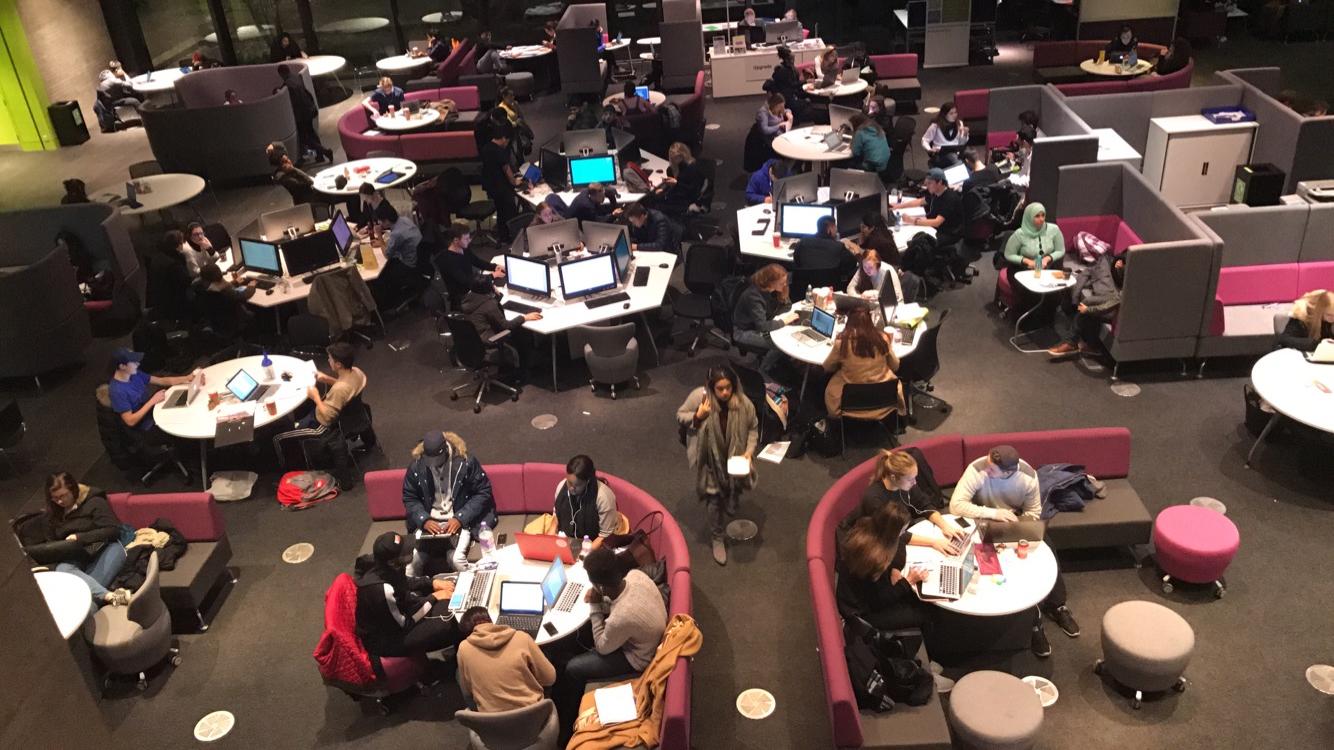 If you’re going to allow anyone off the street into the library, then at least impose some rules. For some reason, the library randoms always seem to congregate around week eight- when exam season begins to roll around. Don’t allow any Tom Dick or Harry in after week six. Currently, the public can come in until 9pm. Surely it should be the other way round- the public can’t come in until; after 9pm. 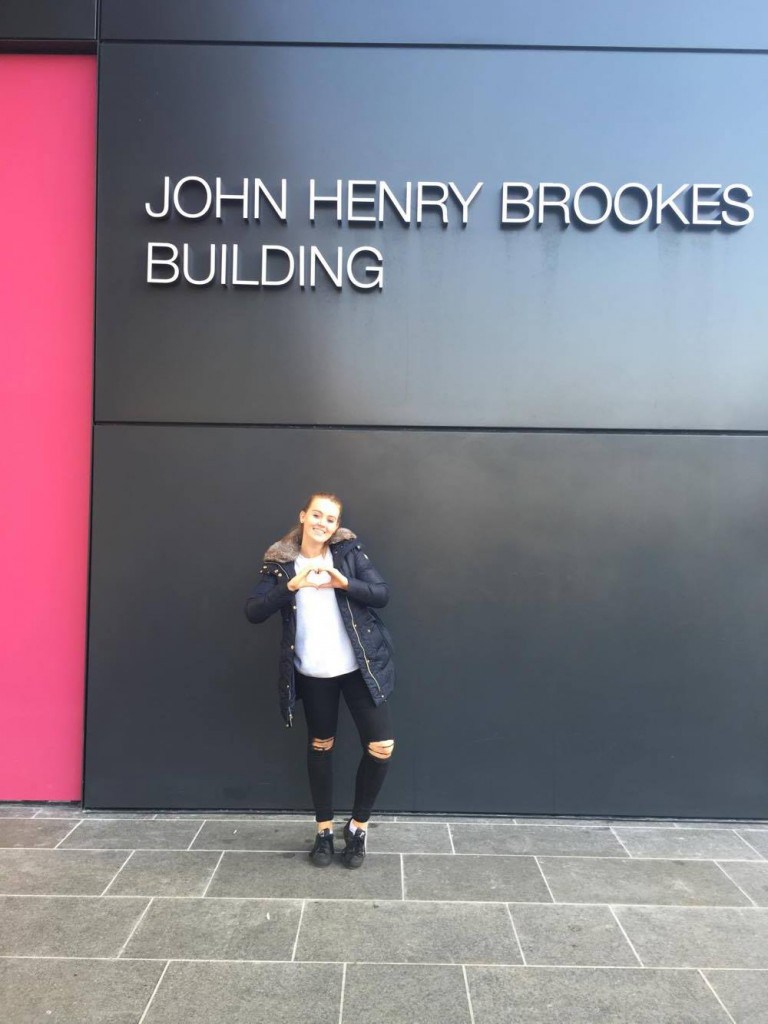 The confession was sent in to the Brookes Confession page

Oxford is officially in Tier 2, here’s what it means for students

Pubs are re-opening, but you can only get alcohol with a meal

Free Drumstick lollies? Don’t mind if I do

Tests are also available for students who have had Covid-19

52 were students and three were members of staff

This support group is petitioning to make it happen

Oxford Brookes arranges teaching arrangements for the rest of semester one

The majority of teaching will be moved online after 4 December

Confirmed positive cases at Oxford Brookes have gone up this week

59 cases were confirmed this week

As well as growing ‘taches, Oxford Brookes students are getting mullets for Movember

There have been 31 confirmed cases this week at Oxford Brookes

30 cases were students, and one was a member of staff

She’s using her platform to spread awareness on breast cancer

Brookes grad starts his own hat company in lockdown

Using 100 per cent sustainable materials and proceeds go to charity!

There have been 68 confirmed cases at Oxford Brookes this week

65 cases were students, and one was a member of staff