I asked my exes to review me as a girlfriend

After any break up, most people question their relationships skills and vow to never make that mistake again.

But most people have no idea what their exes actually think of them, and would probably prefer to keep it that way. Like anyone, I have a long history of failed relationships I’d rather forget about. 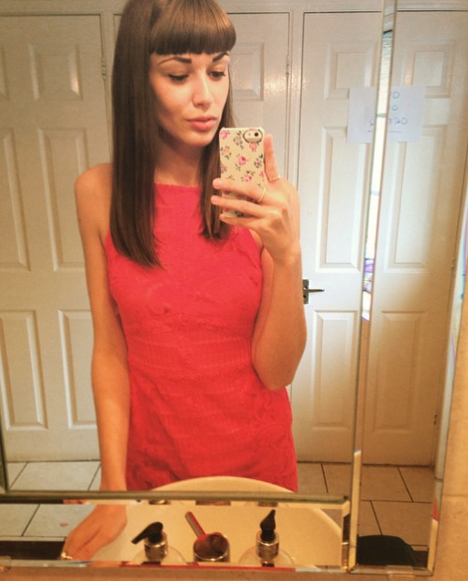 It was pretty awkward 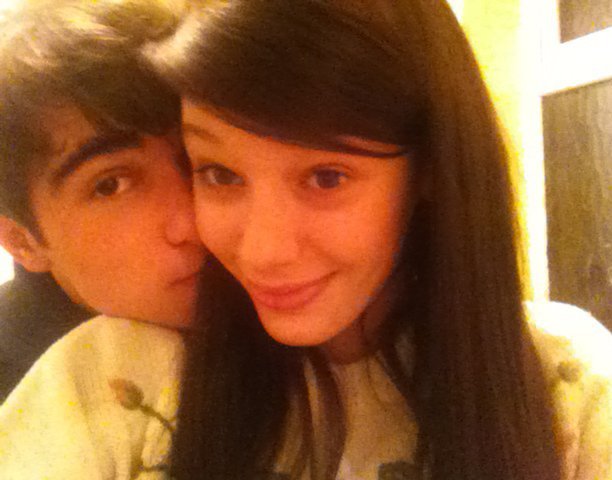 He took me to see Wicked in the theatre and sung along to every single word of the songs, but that’s not why we broke up. At first it was great: he brought me Mr.Kipling cakes once and even invited me over for Christmas day. After a while it soon came out I was basically a rebound and he was leaving me for his ex, I was pretty hurt.

He said: “The best way to describe Catherine as a girlfriend is passionate, funny, and a little bit crazy, but in the best way possible. I do regret the way I acted towards the end because she’s a cracking girl and I’m so happy she’s doing so well. Saying that, the time we had together was great fun, and I hope she has some good memories.” 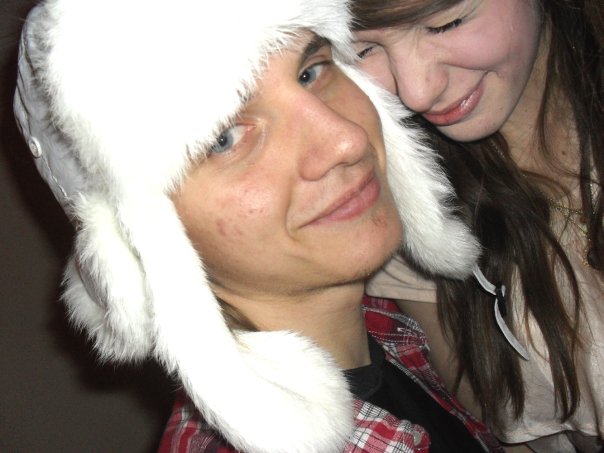 We went out in school

We were only together a month during school, but he was kind enough to give me a Russian fluffy hat.  I think he appealed to me because he was two years above, which really boosted my street cred at the time. The main memory I have of this relationship is of us going camping in an abandoned school-field, trying to bang him the whole time. Instead he ran around naked, wind-milling our friends.

He said: “It’s kind of hard to see you as an ex. I wouldn’t call that going out, at the time I came to the conclusion you just felt like a nice guy rebound after Shane. I don’t know what that says about you, can’t say I remember anything other than the obvious teenage stuff in terms of other thoughts.”

He doesn’t even see me as an ex, ouch. 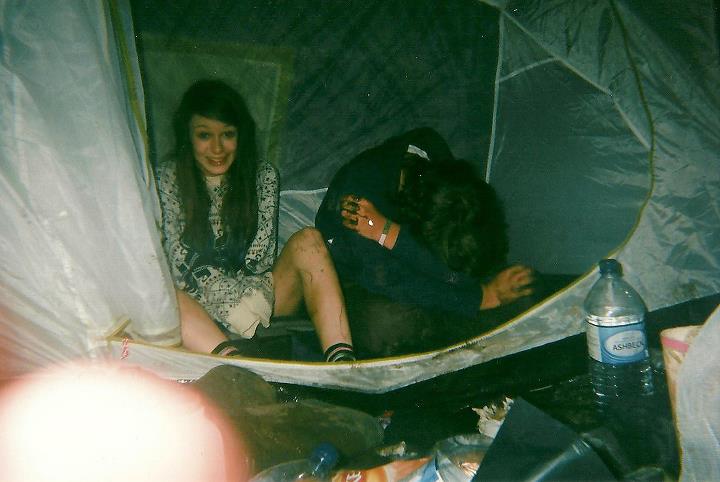 Like any good relationship, ours was based on going for fag breaks during lessons at school. We saw each-other for a few months after I broke up with his cousin. He provided me with a shoulder to cry on, and a few other things.

He had a big house and his step-mother was a psychic, everything I look for in a relationship. All I can really remember is the break up, which says a lot.

He said: “Meeting through mutual friends meant I was introduced to the ‘Loud and Proud’ Catherine in a very comfortable way. I was blissfully unaware my best mate was already trying to set the ball in motion for things to spark between me and Catherine, which meant from the get go to the end things moved at a fast pace for me and her – even though our time together was shorter than expected.

“Catherine was a very kind, caring, confident and strong character, which I’m sure she still is today. When we were together I was a very shy and confused guy, and she most definitely had a part to play in why I’m now a very confident and strong person myself, especially when it comes to anything I’m faced with in life: be it relationships, other personal moments or my work. Through her confidence she helped me gain mine.

“She made me realise at a difficult time there are people who will appreciate you when you don’t yourself, and she supported me in a very loving way when a big part of my life changed for the worst. I hold no negative thoughts about our time together, and am grateful we were a part of each others lives on a more emotional level than that of an ‘average’ friend.”

What have I learnt?

It’s not me, it’s them. Honestly, I think my exes were afraid of offending me and pissing me off.