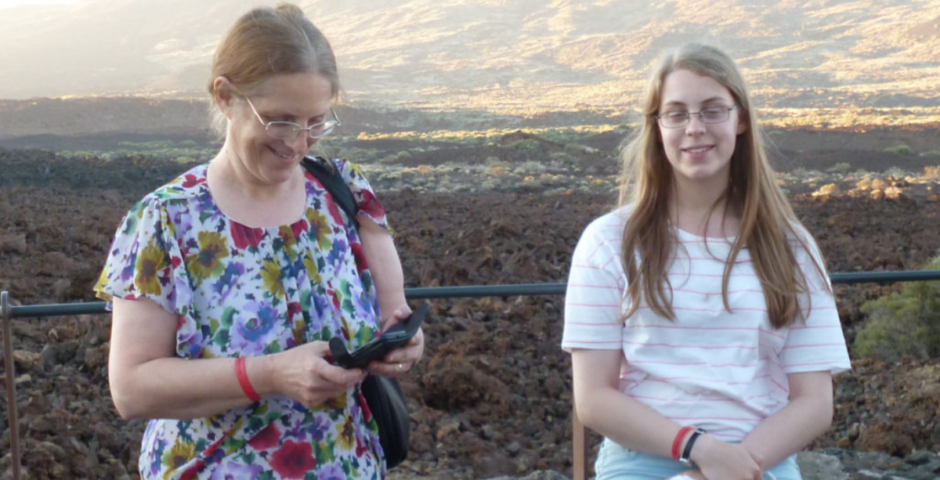 Natasha Abrahart’s anxiety diagnosis should be taken with a ‘pinch of salt,’ professor says

According to a University of Bristol representative in the Natasha Abrahart case, the evidence used to diagnose the former students anxiety should be taken with a “pinch of salt”.

The trial took place at the Bristol County Court. Dr Sally Braithwaite spoke for the Abrahart family and she, alongside Burns, gave medical evidence to discern whether Natasha suffered with social anxiety disorder. It was during these hearings that Professor Burns beliefs came to light.

Senior Judge Alex Ralton, who ruled over the case, dismissed the university representative’s comments due to how Professor Burn’s views seemed to generally differ with those of other practitioners and because of the inconsistency with his position.

Initially the Professor held to a view that he did not know what caused Natasha’s depression but he then accepted that fear of challenging situations made Natasha depressed; he acknowledged that there had been an exacerbation and he agreed that fear played into Natasha’s suicide 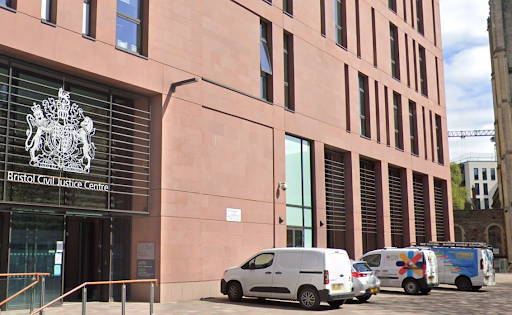 The parents of Natasha recently sued the University of Bristol under the Equality Act. The 20-year-old physics undergraduate, who suffered from severe social anxiety, took her own life in 2018. The suicide occurred a day before she was due to give a presentation in front of 40 people.

The judge ruled the university will have to pay £50,158 in damages to Abrahart’s parents, a verdict the university is considering an appeal for. Judge Alex Ralton stated in the judgement issued that the institution had indeed discriminated against Natasha, failing to make adequate adjustments to the way it assessed her. The University of Bristol was found liable for “multiple breaches” in the legal duties it owed to vulnerable student Natasha Abrahart.

Ralton said: “There can be no doubt that there was direct discrimination, especially once the university knew or should have known that a mental health disability of some sort was preventing Natasha from performing.”

Natasha’s social anxiety disorder diagnosis was the reason she was classed as disabled and the basis for why the judge ruled in the Abrahart’s favour, as it proved that the uni had discriminated against her by not providing reasonable adjustments and breaching the equality act.

Dr Braithwaite diagnosed Natasha with social anxiety disorder, starting in October 2016 and becoming clinically significant in October 2017. The University of Bristol disagreed with this diagnosis. 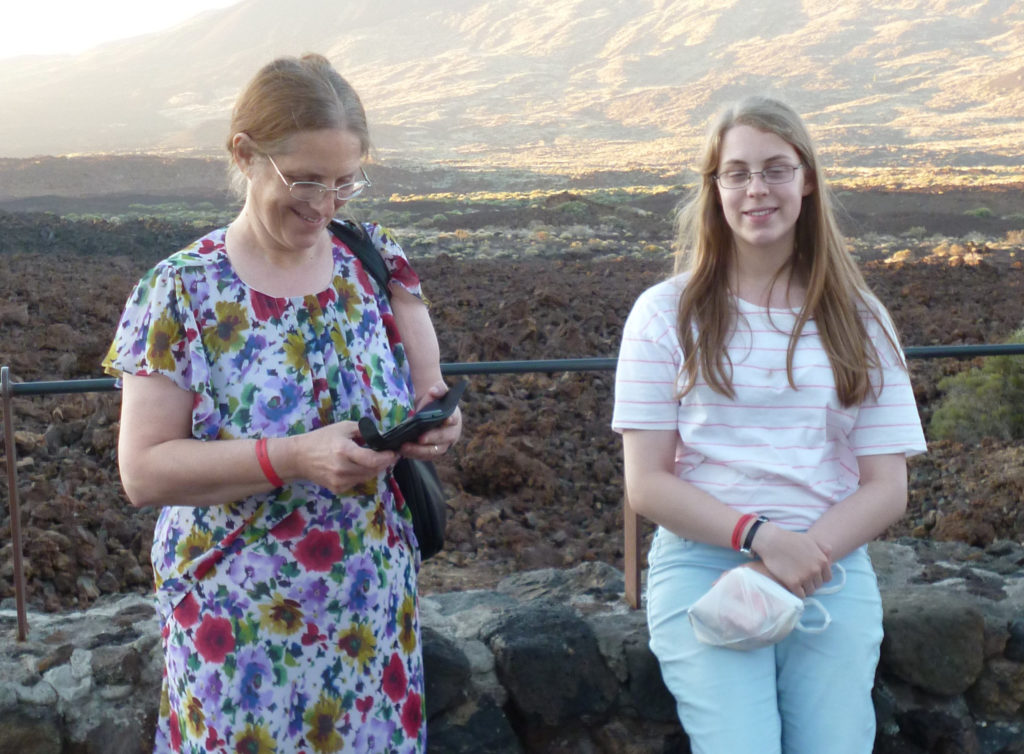 In the landmark case, trial documents also shed light on how Natasha’s previous suicide attempt, although mentioned to the university through an email written by Abrahart’s friend Mr Palan, was not made aware to senior members of the Student Well-being and Physics department.

The judge said: “Accordingly it seems that much more would have been done to engage with Natasha, her disability and the adjustments she needed if the service (and the academics) had been told of Natasha’s suicide attempts and self-harm.”

A spokesperson for the University of Bristol said: “Given the significant impact this decision could have on how all higher education providers support their students, we are reviewing the decision carefully, including whether to appeal.” 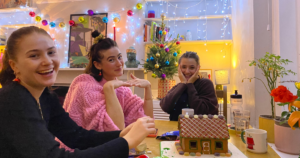 Stuck for what to ask Father Christmas for this year? Here are seven must-haves for every Bristol girl 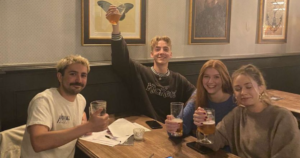 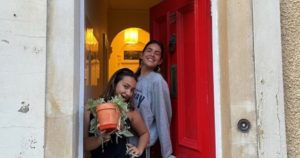 Clifton villa or Stokes Croft shack: Here’s what the location of your student house says about you 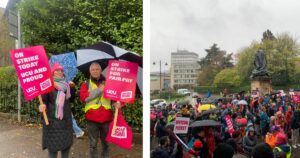 Bristol Uni ‘only have themselves to blame’: UCU strikes begin despite downpours 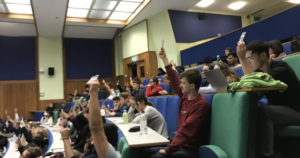 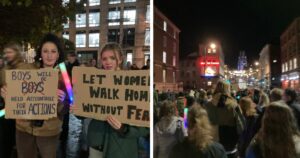 ‘No excuse for violent men’: Anger and unity at Reclaim the Night march 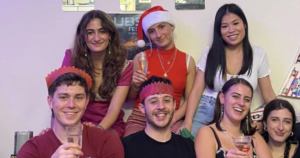 Not another secret Santa: Eight gift ideas for under £15 to bestow upon your housemates 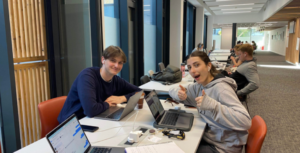 ‘We feel like we’ve been forgotten’: Politics students respond to having no in-person lectures 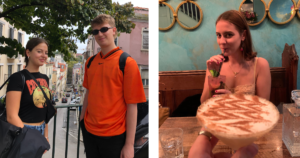