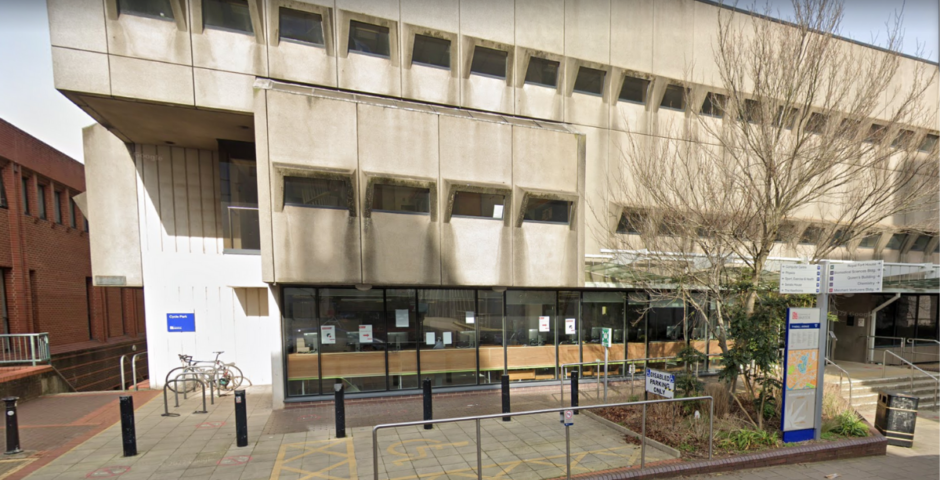 On Sunday the 15th of May, the best named library at Bristol University, the ASS, was flooded by something incredibly fitting.

A second year English student, Louise*, told The Tab that the library was suddenly closed and all students removed because of a problem “with the toilets”.

Despite reports from students that the flood was “sewage”, Bristol University has not confirmed whether it was or not.

A University of Bristol spokesperson said: “A blocked drain in our Arts and Social Sciences Library caused some flooding which meant the library had to close.”

Politics and Spanish student, Ella*, explained that security hurried through the building and told unsuspecting students that they needed to exit the building within 10 minutes or “it’s going to be water up to here and made gesture up to his waist”.

Louise said at first it felt like a practical joke and students stayed in their seats, but quickly the severity of the situation became apparent and “everyone actually started leaving”. 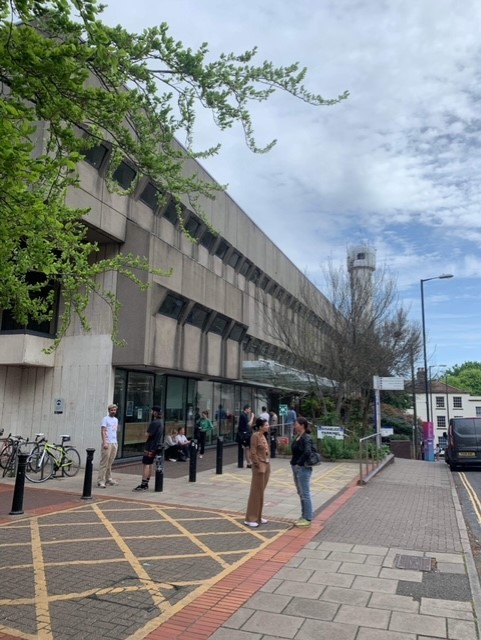 Panicked students rushed out of the book lined corridors but quickly recovered to mill around outside and make a series of poo themed jokes such as “the ASS is full of shit”.

Ella said she saw the cleaners audibly gasp when being shown a picture, genuinely horrified at the eruption, and students claim security looked scarred. 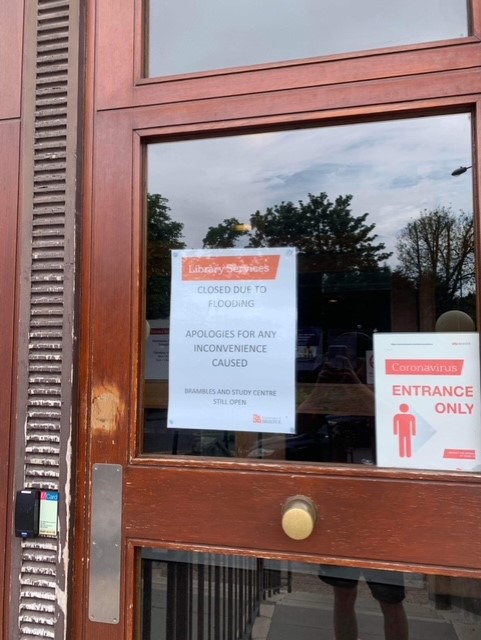 The ASS is now back and open for business but Louise tells The Tab that is it “pure stinky in there today”. The Hawthorns is still closed due to flooding.

If it was you who did the shit that broke the ASS, I’m not sure if you should be proud or drop out of uni.

• Relax, you are doing fine: Here are 10 things all Bristol students are doing instead of actually preparing for exams

• To BeReal, or to BeFake, that is the question: Here are all the different types of Bristol students who post on BeReal

• Exams are upon us: Find out what your note taking style says about you