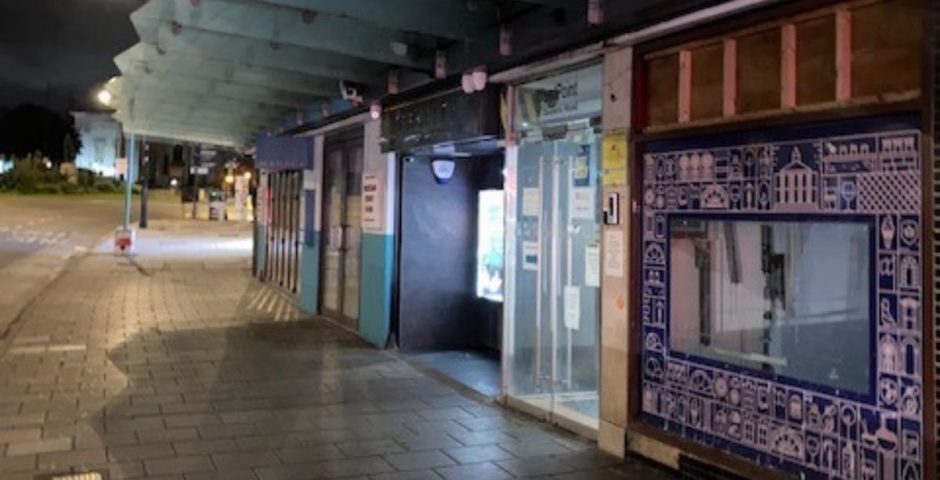 The circumstances of his death are not believed to be suspicious

George Franks-Herbert, 18, was in his first year at Bristol University studying Biochemistry.

Police and ambulances were called to the Clifton Triangle nightclub at approximately 2:14am on Tuesday, February 1st, where George was pronounced dead at the scene.

Pro Vice-Chancellor, Professor Sarah Purdy said: “On behalf of the University, I would like to offer our sincere condolences to his family and friends at this incredibly difficult time.” 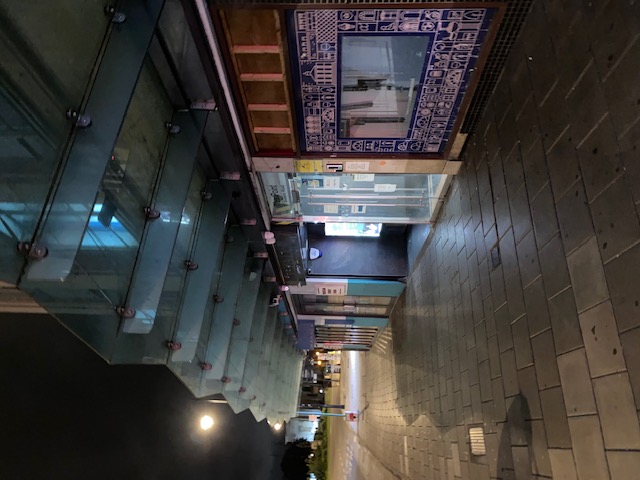 An Avon and Somerset Police spokesperson said: “At approximately 2.14am on Tuesday 1 February, police were called to assist the ambulance service with a medical incident they were dealing with at Gravity nightclub, Queens Road, Bristol.

“Sadly, an 18-year-old man was pronounced dead at the scene. His family have been notified and our thoughts are with them.

“The circumstances of his death are not believed to be suspicious. Enquiries will continue to be conducted on behalf of the coroner.”

Professor Sarah Purdy led tributes for George describing him as a “popular student who had made lots of friends and was enjoying his time in Bristol”.

“Academically, he was doing really well, thriving in his studies and getting first class marks”, she said.

She went on to say: “I know this news will affect many of our students and staff deeply. We are in the process of reaching out to George’s friends and those who studied with him to offer our help and support, and we encourage anyone who is affected by this tragic news to contact our wellbeing services for support.”

A spokesperson for Gravity told Bristol Live : “There has been a very tragic incident recently. The club is however respecting the family’s privacy at this very difficult time, which we hope you can appreciate.

“Our thoughts and condolences are with the family and friends of the deceased.”

If you wish to get help, a list of all the Bristol services open to students can be found here.

Samaritans have an invaluable helpline- 116 123- that is open 24/7. Their website can be found here.

• All the wellbeing support available to Bristol Uni students