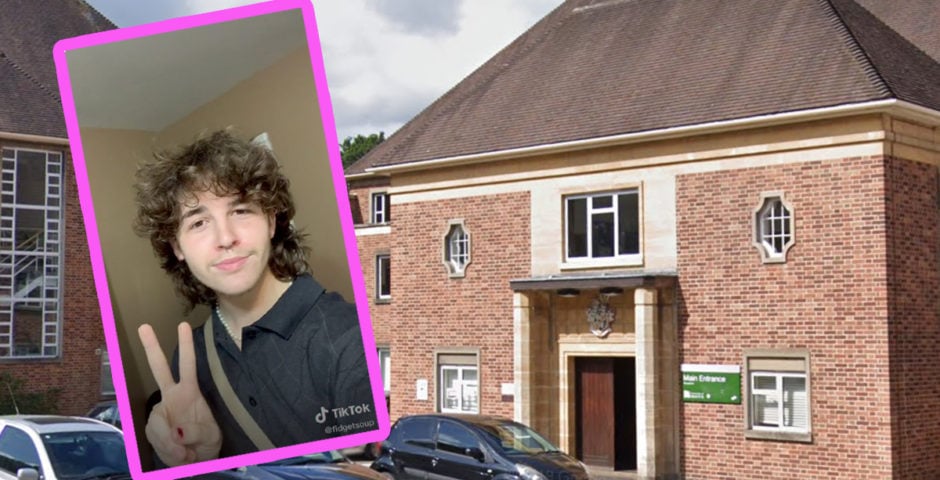 TikTok has become everyone’s favourite app over quarantine and now that uni has started, we all spend our days procrastinating on it rather than doing work.

TikTok is home to some hilarious and memeable audios, but when I watch the videos I can’t help but think how some of Bristol unis infamous hall stereotypes would slot right into the sounds. Keep scrolling to see your favourite TikTok classics fit beautifully with the vibes of all your favourite halls.

This is the hall known for its excessive drug use and partying. What audio fits better than a sound highlighting every Badock resident’s drug of choice?

This hall was notorious for being the first hall in Bristol to lock down, which led to several hilarious TikToks from those stranded inside, but no audio fits this hall more than the OG Coronavirus audio. Thanks, Cardi B.

We all know Durdham aka Deadham is infamously boring with its lack of parties and isolated environment. I’m wishing you the best Durdham because I’m sure you’re pretty bored in the house.

I think we all knew this one was coming. What audio could scream Wills Hall more than one that starts by shouting out all the chaps and chapettes with trust funds? We all know there are more trust fund babies in Wills than the whole of Bristol.

The number of guys with mullets I have seen from Churchill is something else. These upper-middle-class white boys love a good mullet… I don’t see the appeal.

All the cool kids live in Goldney. Not only are the grounds stunning and they have a famous cat, but everyone there is cool and attractive. This audio really just sums up Goldney residents and the hall as a whole.

I honestly forget this hall exists sometimes. The confusion in this audio really just sums up my reaction when someone mentions CHH.

No audio screams Hiatt Baker more than Savage. If I were to sum up Hiatt Baker in three words, they would be classy (only for self-catered of course), bougie (again only self-catered because have you seen catered? yikes), and ratchet (because their parties get crazy).

Anyone living in University Hall pays one of the cheapest accommodation, meaning they embrace the cheap life. They will insist that their hall isn’t really that bad, but we all know it is. This audio just sums up how a UH student will react when they move in on the first day, convincing themselves they aren’t living in a dump.

This hall is actually inside the uni. Like you are living in a study centre. What other sound screams living on campus like a song called campus?

These halls (with the exception of the Courtrooms) just don’t stand out enough to get their own sounds. City Centre halls fit perfectly with the Renegade audio: basic and overused. Sorry. 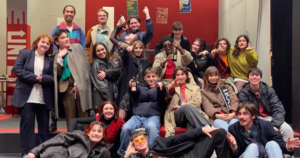 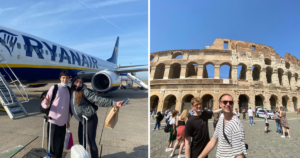 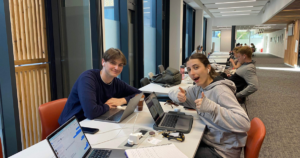