BME students at the University of Bristol are over fifty per cent more likely to feel like “no one will understand” when trying to access emotional or mental health support, than white students.  A new documentary, produced by a Bristol grad, tackles this alienating issue.

The documentary called ‘When Well-being is White: The Mental Health of Black Students’, produced by the ex SU Student Living Officer Vanessa Maria Wilson,  explores the experiences and issues faced by black students at Bristol University with a specific focus on their struggles with the well-being services.

It aims to empower black students and allow their voices to be heard.

Wilson said: “This film was born out of personal struggles with mental health at University. I wanted to make a film which not only highlighted the struggles of black students but also combated the feelings of isolation that so many students face.

“If you are black and you are struggling, you are not alone, there is support out there for you and I’m here to help you receive it”

The film features contributions from other familiar faces around campus, such as Nasra Ayub (Former Undergraduate Education Officer), Julio Mkok (Current Union Affairs Officer), and Robiu Salisu (Student Inclusion Officer), who open up about their struggle for support at the university as BME students.

The documentary asks key questions, such as how the mental health of black students has been affected by studying in a predominantly white institution.

“For me, as a Muslim person, I was conscious of my identity everyday and how that effected my interactions within the classroom and outside it” 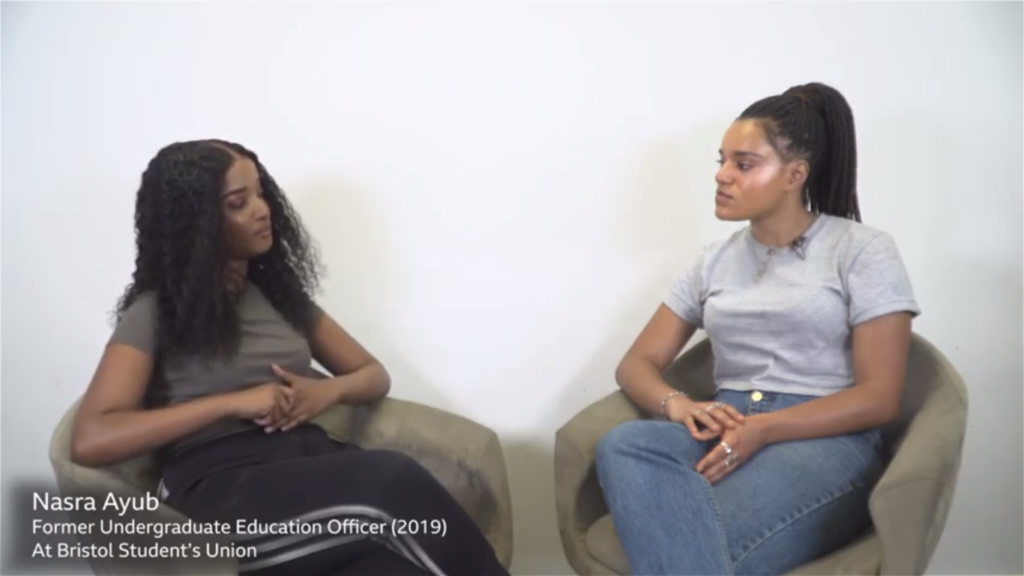 A masters student, Yannick Yalipende, also contributed and talked about the pressures he feels being a black person at a university institution: “I am not succeeding just for me. I have always had this thing where I feel like I put my entire race on my shoulders.

“Its a good motivation to have, but if you mix that with anxiety and depression its not necessarily the best thing as it just puts more pressure on you. I’m doing it because I want people to see that we can be great within this setting.” 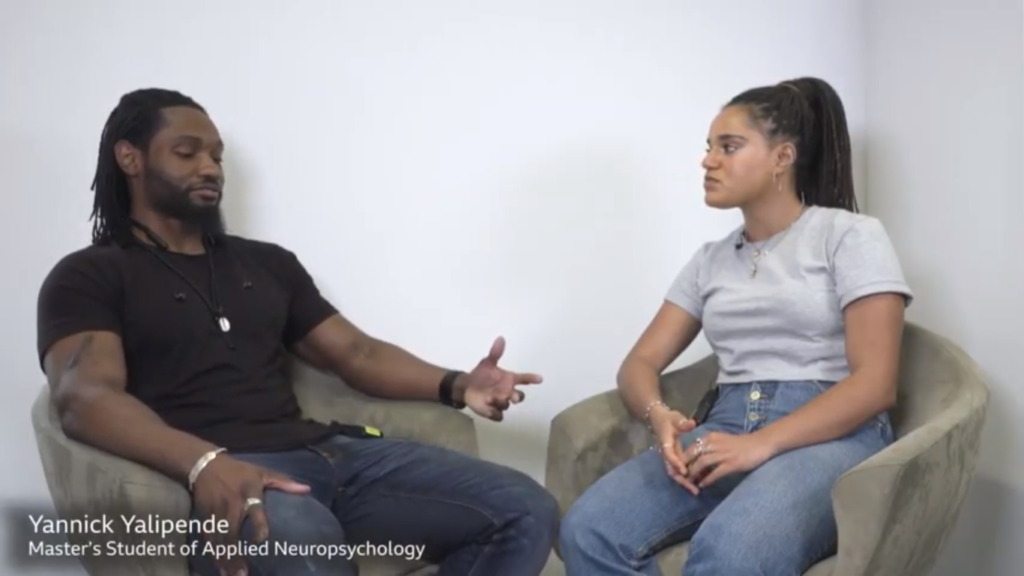 The director of the film, Pierre Amiral Niyongira, said one of his favourite lines from the film was from Yalipende describing his experience of being black at university: “Its just a sea of whiteness and you’re just there like a little black boat floating along”

Niyongira said: “For me this really encompasses the black experience. How isolating it is at times and how it contributes to the mental well-being of black individuals.

“I feel that’s why this film is important, it’s shedding light on a topic that we don’t often hear about in the media.”

In a press release, the creators also said: “Many Black students have suggested that much of their mental health woes exist as a double burden in higher education institutions, as they often regularly combat struggles related to racism, on top of whatever mental health issues they may have. Often these are as a result of racial attitudes of the white majority around them.

“There is a need for Universities to do better, which means understanding the alienating situations that their marginalised students face. The documentary amplifies the conversation about the need for more practical solutions.

“Wellbeing services need to represent the total student population if they are to be effective. Highlighting the facts and voices that inspire people to acknowledge the mental health of underrepresented groups is key to driving for change in the future”