You guessed it! Badock officially the druggiest hall at UoB

Absolutely no surprises there

Badock Hall is officially the druggiest hall at UoB, according to data obtained by The Bristol Tab.

The uni’s own figures show that 10 drug-related fines were issued to Badock Students between 23 September 2019 and 14 January 2020.

This figure is higher than the total number of fines issued to students in the five other North Village halls COMBINED.

Less than five fines were issued to students in the East Village and the West Village, and not a single fine was issued to any students in halls housing Postgraduate students.

The data obtained by The Bristol Tab

Due to data protection laws, the university would not confirm the total number of fines issued per hall, if that total is under 5 fines, because “if linked with other personal identifiers in the public domain”, it could risk identifying the student(s) concerned. 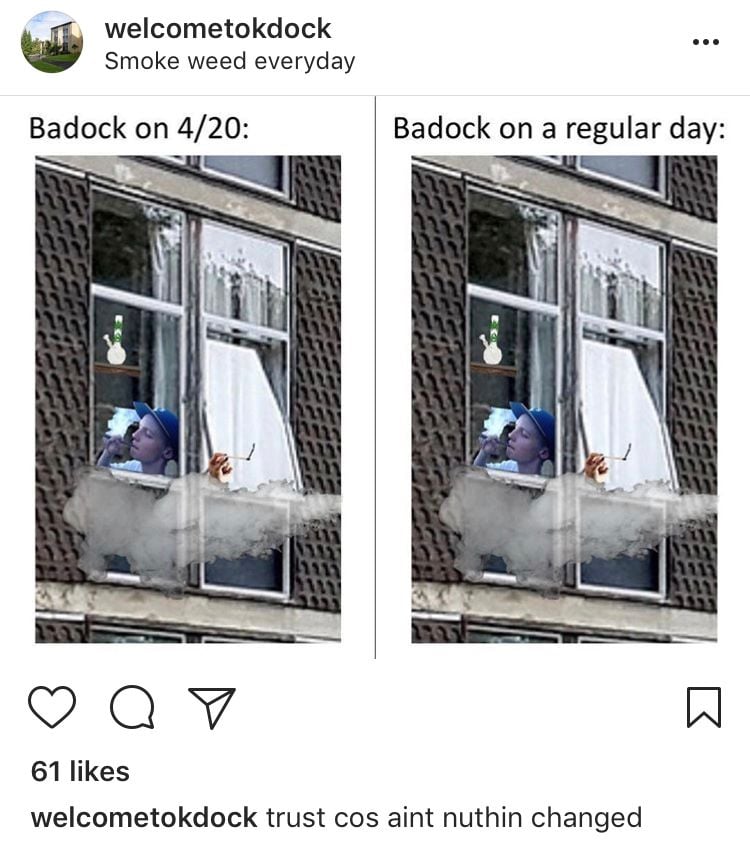 Badock Hall has a long-established reputation as the druggiest hall in Bristol, with a third year history student once describing it as being full of “ket-taking streetonians from the home counties who have second homes in the south of France”.

Figures in the 2017/18 academic year also showed that it was the “poshest hall in Bristol”, with 55.8 per cent of residents coming from independent schools.