Police patrols of student areas have resulted in no fines for students, despite the University of Bristol spending up to £25k this academic year on these new measures.

Operation Beech, which aims to crack down on noise and house parties in student-heavy areas, ran between the 27th of September and 20th of December 2019.

In that time, the University of Bristol received 44 noise complaints, of which 40 were UoB student households.

This follows what was deemed a successful trial over eight nights in June 2019, that cost the university £4.6k, where police attended 26 requests.

What is Operation Beech?

This is the name given to university-sponsored efforts to reduce noise and improve community relations in student heavy areas.

The operation ran mainly on Wednesdays, Fridays, and Saturdays, as well as occasional other nights deemed to be busier than normal. 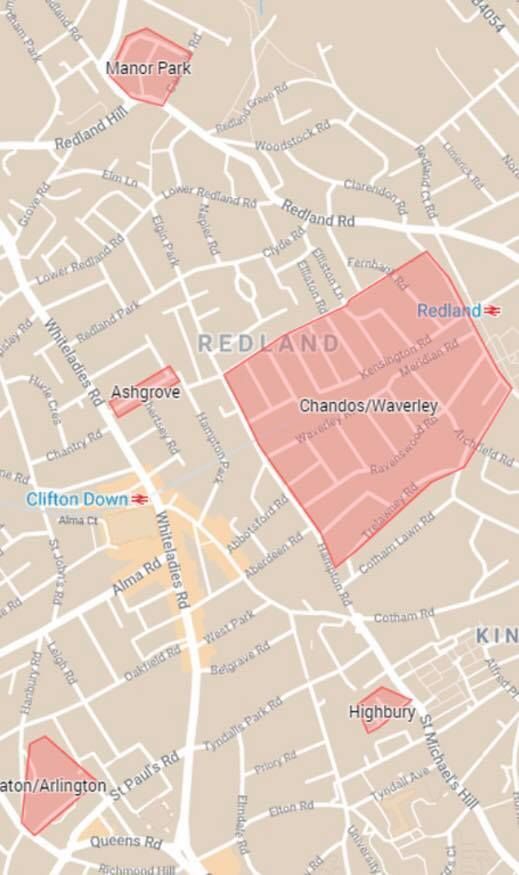 Did it have any affect?

Data obtained by The Bristol Tab shows that over the course of TB1, the uni received 44 noise complaints, of which four were not UoB households.

Each complaint was addressed by either a visit from the Community Liaison Officer, or the students were sent an email informing them of the complaint.

A total of 20 households were summoned to disciplinary meetings with the Community Liaison Officer and the Head of Residential Student Life, which the university says resulted in "proportionate sanctions", but not a fine.

With the university spending up to £25k on these patrols this academic year, this means that for each complaint received (excluding non-UoB households), the university has spent £625 per complaint.

If the university receives a similar amount of complaints over the course of TB2, this will equal expenditure of £312.50 per request.

This figure is nearly double what was spent during the trial period in June 2018 where the university addressed 26 requests, costing £176.92 per incident.

According to figures obtained from Avon and Somerset Police, between June and December 2019, officers attended 80 complaints "relating to Anti-Social Behaviour and Noise Nuisance", but could not specify whether these all related to students.

What do targeted residents say?

Sophie, a third year who is a resident of Highbury Villas, said that "40 complaints isn’t that many for a uni with over 17,000 undergraduates.

"I have definitely noticed more patrol cars but never seen any interactions or anyone getting out of the car it just seems like they drive around aimlessly."

She goes on to say that some of their neighbours have had their houses or cars burgled, stating that it "seems like parties aren’t the issue".

According to the UoB website dedicated to Operation Beech, these patrols will continue throughout TB2.

The current dates published indicate that patrols will continue on Wednesdays, Fridays, and Saturdays, with the current block ending on Saturday 14th of March 2020.

UoB spends £19k on ketamine used for anaesthetic on rodents

That’s a lot of K

Freshers threatened with eviction for smoking in halls

So far only fines have been issued