"It's okay to be white" posters were discovered around Bristol campus this morning.

The use of this slogan has been linked to fascist groups including Generation Identity.

Ben, a fourth year French and Spanish student, told The Bristol Tab: "The posters are disgusting. There is no need or reason for them at all – I don't know a single sane, emotionally secure person who is any way worried that being white is unacceptable." 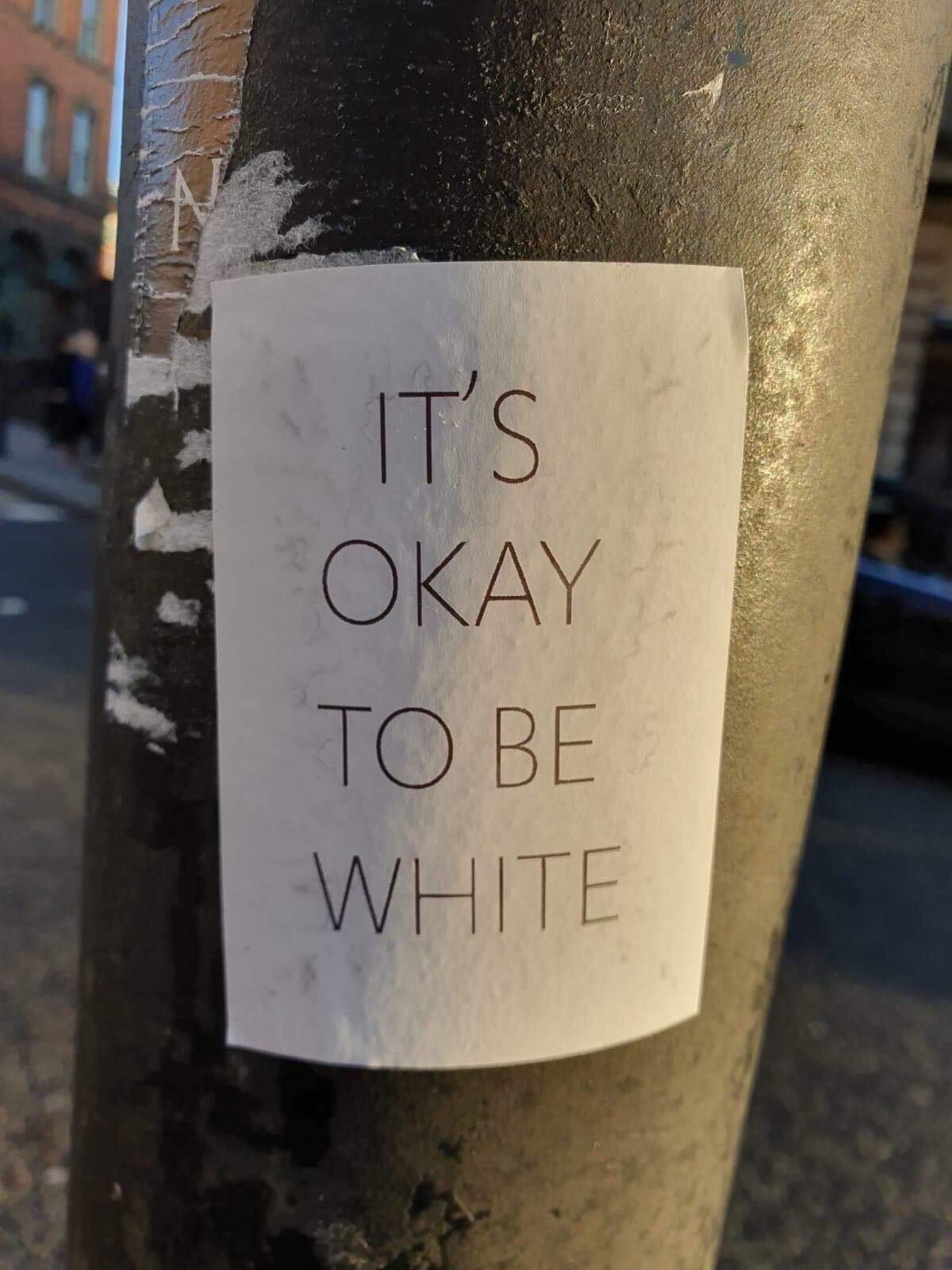 "White Nationalists worry about this sort of thing, not intelligent, educated people.

"I mean, these people must be genuinely insecure about themselves if they need to reassure themselves publicly that the colour of their skin is 'okay'…" 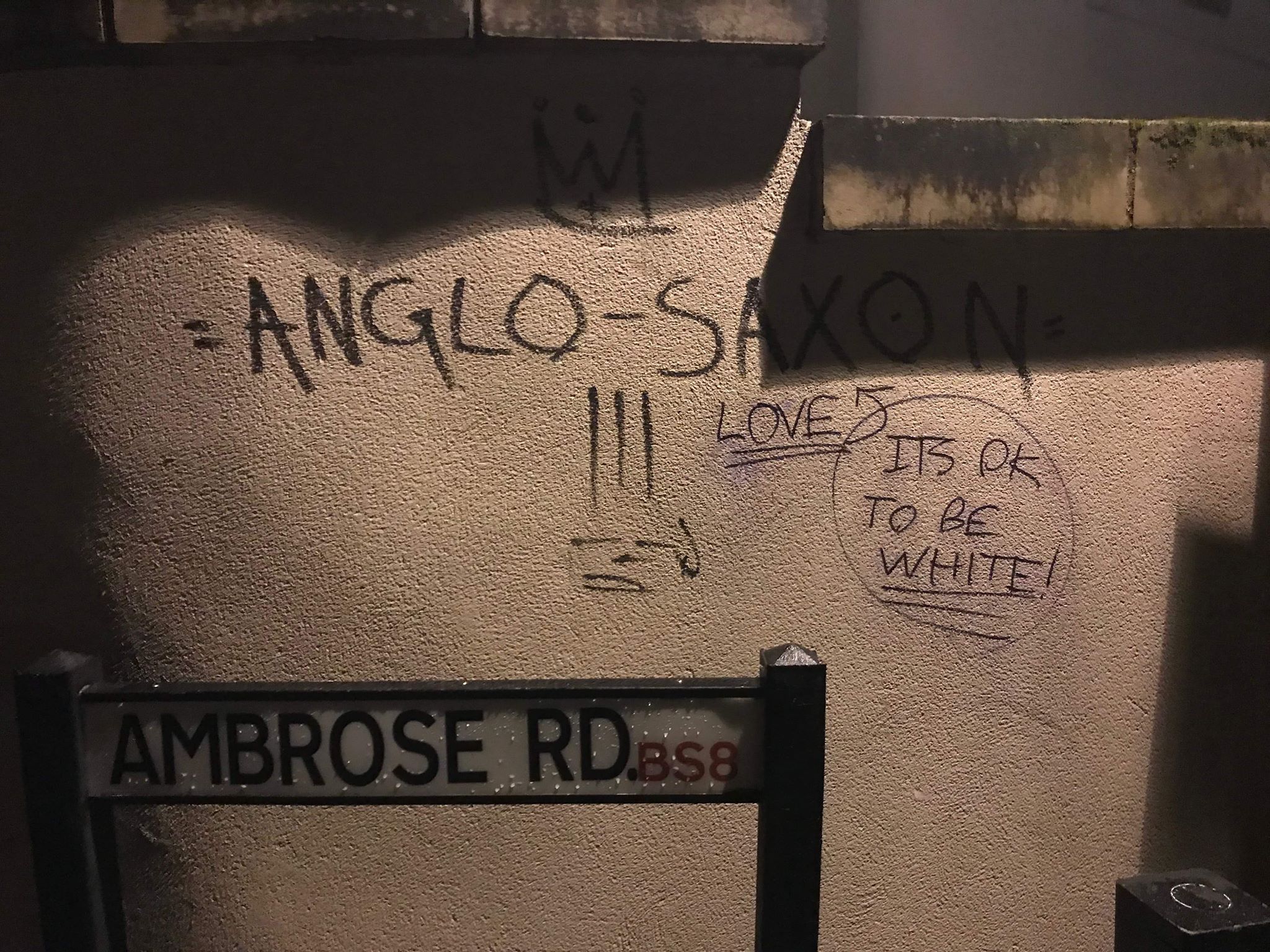 Graffiti found near the University campus

Students and staff have been quick to respond. Bristol Student-Staff Solidarity said: "We are absolutely disgusted and furious to find that somebody, or a group of individuals have been putting up posters around campus that say 'it's okay to be white'. 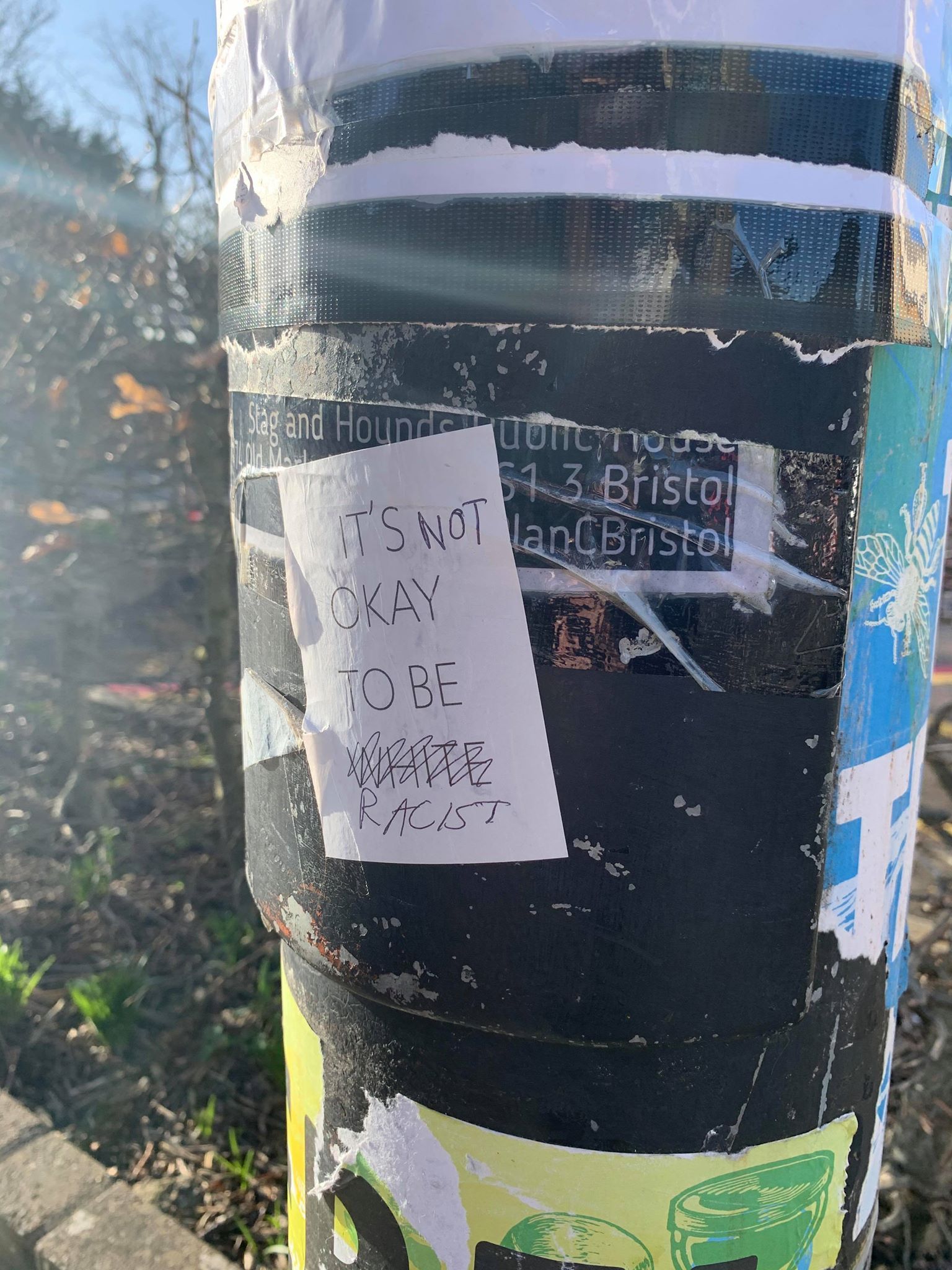 We are absolutely disgusted and furious to find that somebody, or a group of individuals have been putting up posters…

What started as a campaign against media backlash in the US in 2017 was appropriated by white supremacist groups.

It spread to the UK among other places, and similar signs have been discovered previously at Liverpool Uni and Southampton Uni.

"Together with the Students’ Union, we have been working actively with staff and students to ensure that our commitment to inclusion, diversity and equality is reflected in all aspects of our University.

"It appears that the posters have so far only been seen in public spaces – we have not had any reports of them being put up in University premises.

"We would ask that if anyone sees one of these posters on university premises, they take them down and contact security services."