Thangam Debbonaire is backing Keir Starmer in the upcoming Labour leadership contest but, when asked whether the Labour Party would be "inherently sexist" if he were to be elected, she said categorically, "Yes, it will.”

"But if it means that the next Prime Minister is a Labour Prime Minister, I think that's good. That will benefit more women than having a woman as leader who doesn't take government next time." Debbonaire told The Bristol Tab.

The Labour Party has never had a female leader but this year, there are 4 women running in the leadership contest- Lisa Nandy, Rebecca Long-Bailey, Emily Thornberry and Jess Phillips.

Debbonaire said: "Don’t get me wrong, I would like to have a female leader, but it doesn’t trump everything else."

So what, according to the MP for Bristol West, makes Starmer the best man for the job?

Labour member or registered supporter? Interested in the Labour leadership contest? Bristol or close by? Come to meet Keir Starmer this Sunday! https://t.co/zQkf5k6aan

The best candidate to represent the views of Bristol West

Debbonaire said that the biggest issue raised “almost unanimously” by her constituents and the University of Bristol community was Brexit.

She said: “I think Keir has shown his mettle there. He has really tried very hard to put forward a positive way of maintaining the closest possible relationship with the EU.”

"What Keir did was he showed that it was possible to represent Labour values, and that includes the value of remaining in the EU, even in really difficult times when the population was very split, and still is. And I think that’s a very Bristol West thing.” 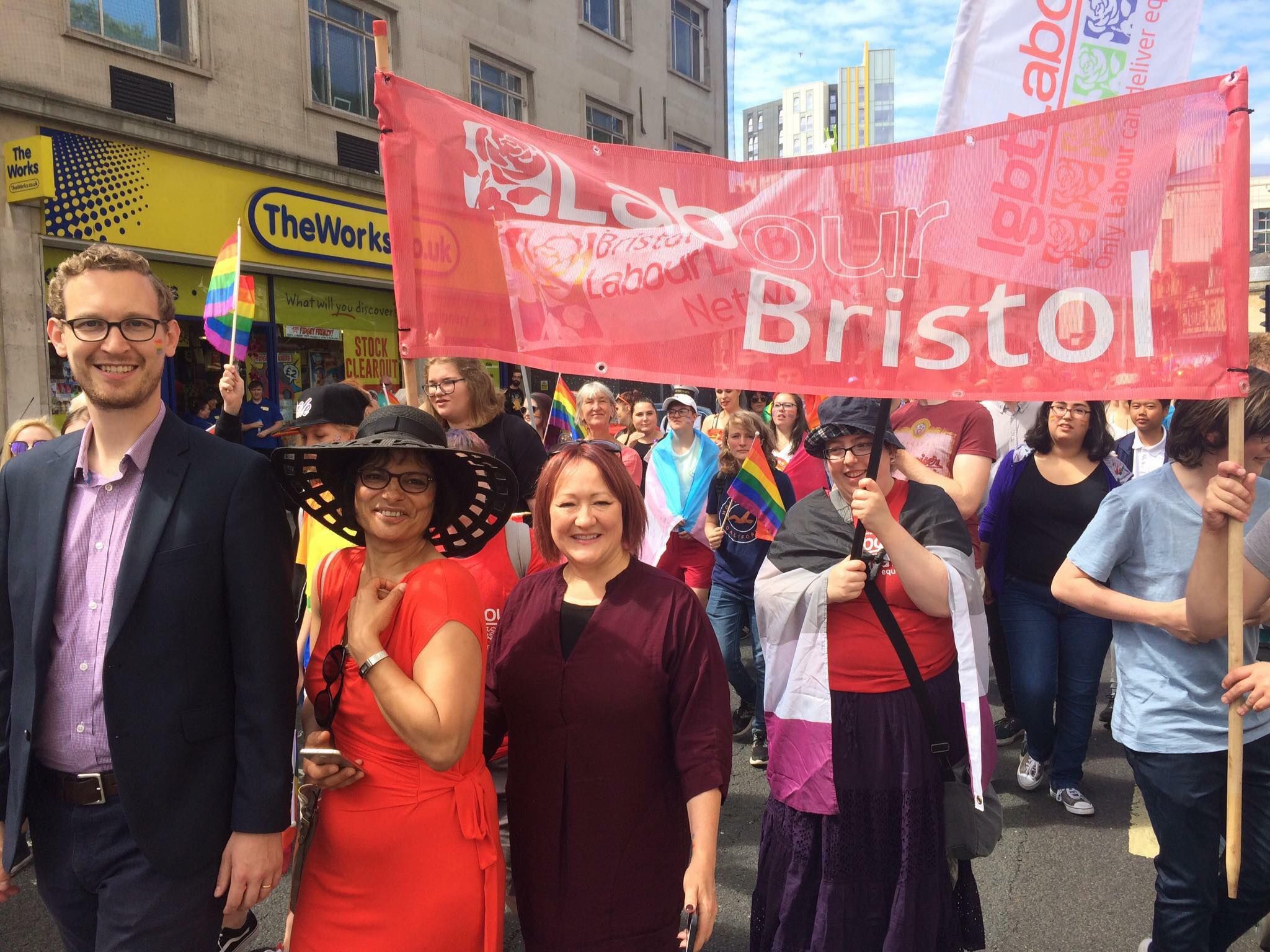 The best candidate to tackle antisemitism

Debbonaire said she's asked Starmer directly for a commitment to addressing it, stating that “he’s very concrete about it.”

“He is determined and he is strong enough to kick out anybody who is antisemitic in the Labour Party. No training course, no second go, no quiet word, they need to be out of the Labour Party, and he’s got the strength of character to do that.”

Starmer fully endorsed the Ten Pledges To End The Antisemitism Crisis, put forward by the Board of Deputies of British Jews earlier this week.

The candidate who's most likely to actually win an election

Debbonaire also explained that she chose to support Starmer over other candidates following research into previous Labour Leaders, “both successful and less successful”, citing his ability to build coalitions, think “three or four steps ahead”, and to “bring together the different wings of the Labour Party”.

However, she feels that Starmer has “the understanding of how you convey Labour values and Labour policies, in a way that inspires the general population to feel they can trust us with their taxes, their public services, and make them decide not to vote Tory and to vote Labour in the next General Election.”

Thangam Debbonaire has been the Labour MP for Bristol West since first elected in the 2015 General Election. She was recently promoted to Shadow Minister for Exiting the EU. @ThangamMP

Keir Starmer is holding a campaign event in Bristol for Labour Party members and registered supporters this Sunday. You can register here.