‘We’re not killjoys, but we do actually want to be able to sleep as well’

“What could possibly go wrong when quiet and leafy, meets loud and lively?” Those are the suggestive words of Seb Choudhury, presenter of the BBC's Inside Out West, that begin this rollercoaster-ride of a documentary about the student noise problem in Bristol.

We watched the documentary so that you don't have to. Other than the fact that Seb's question was rhetorical, this is what we found. 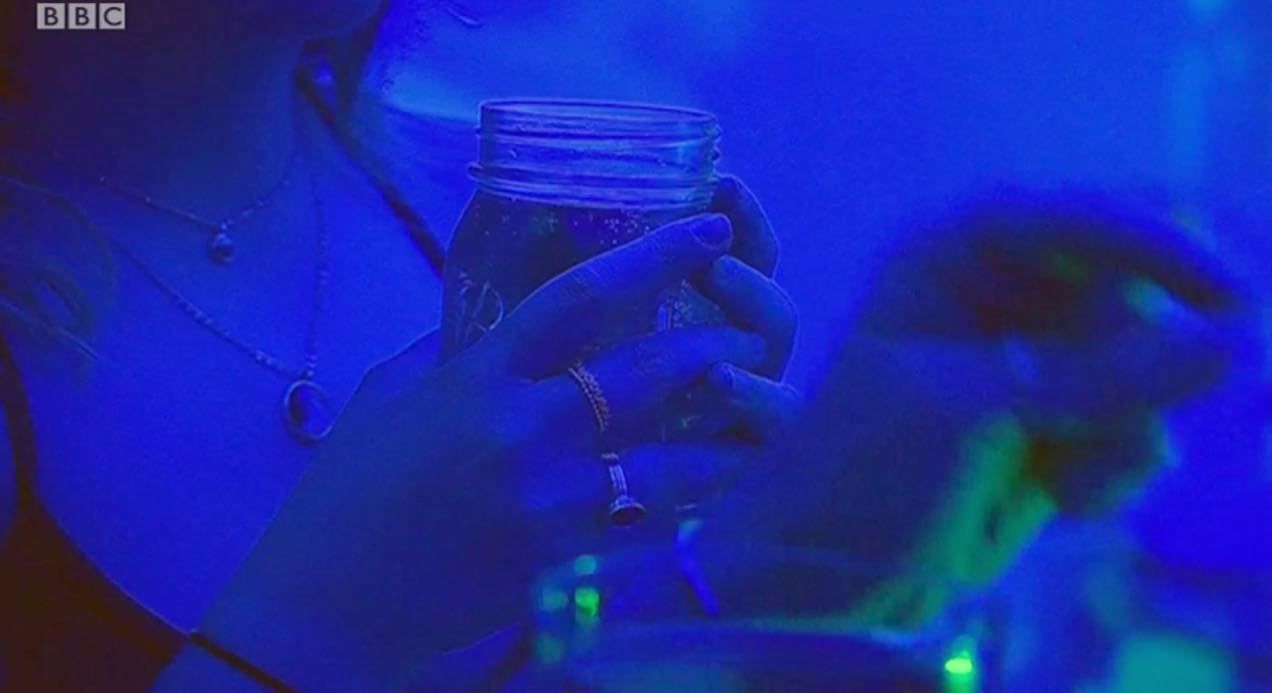 Jam jars and neon lights signpost that the doc is about young people.

What do residents think about student noise?

We’re transported to a middle-class house. There are felt-tips. This must be a family home.

Richard, a local resident and father, details how he is regularly disturbed by student noise. He recalls one party that involved an events company and doormen, that went on from from 10.45pm to 7.00am.

This party was particularly bad. Richard described the music as “incredibly loud with bass you could feel.” He recorded the sound and discovered that it averaged 75 decibels.

In a knowing tone, Seb responded with a lyrical simile, pointing out that the sound was “as loud as a smoke alarm.”

Enter Andrew Waller, local resident and founder of The Noise Pages (a website and vehicle through which residents can complain about student noise). “In March 2018, one weekend, there were two very large, loud parties just across the way, on consecutive nights. One party had bouncers at the door which is something I’d never seen before, and I just thought wow, this is getting worse.” Waller says.

Something had to be done to stop the menace of student noise: The Noise Pages was conceived.

Waller concedes that “students are doing what you’d expect students to do,” adding that the “target of the website is to put pressure on the university.”

Waller then says: “they wanna have fun. We all get that, we’re not killjoys, but we do actually want to be able to sleep as well.”

So, what do students think about The Noise Pages? 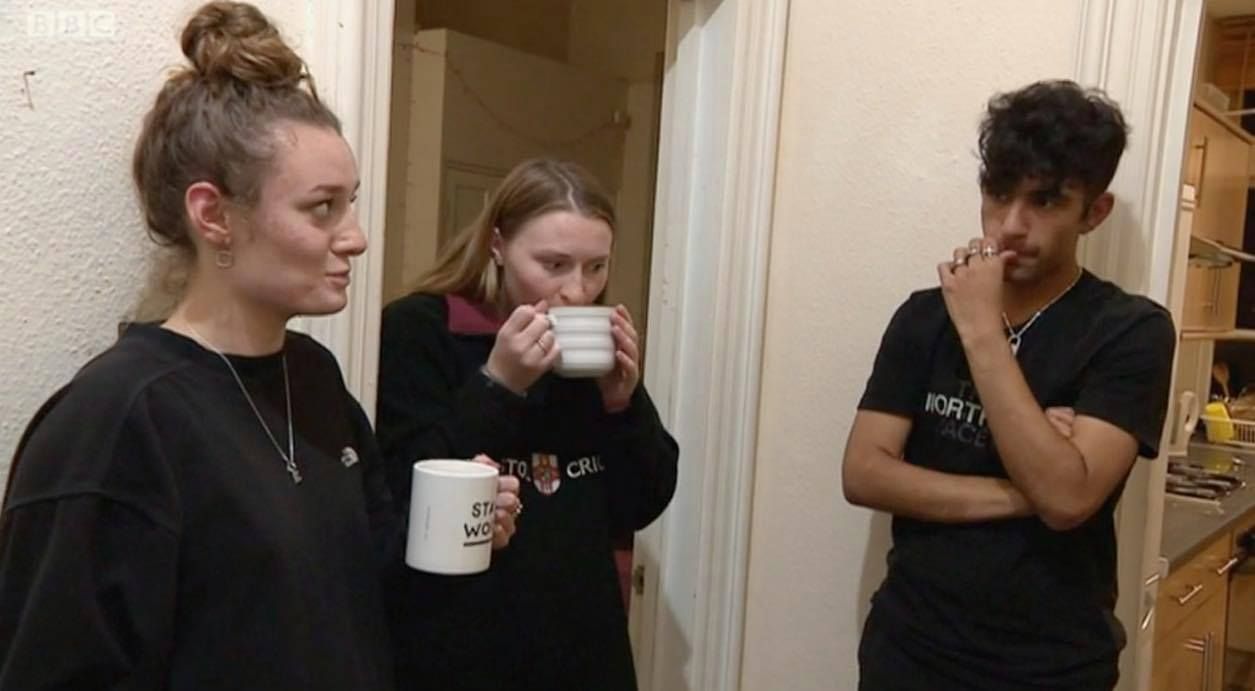 One student named Ravhi described getting a house party on The Noise Pages as a “weird badge of honour,” before another student detailed how one resident hosed some house party revellers from inside their window. A close-up of Ravhi’s chain shows that he is both young and cool. 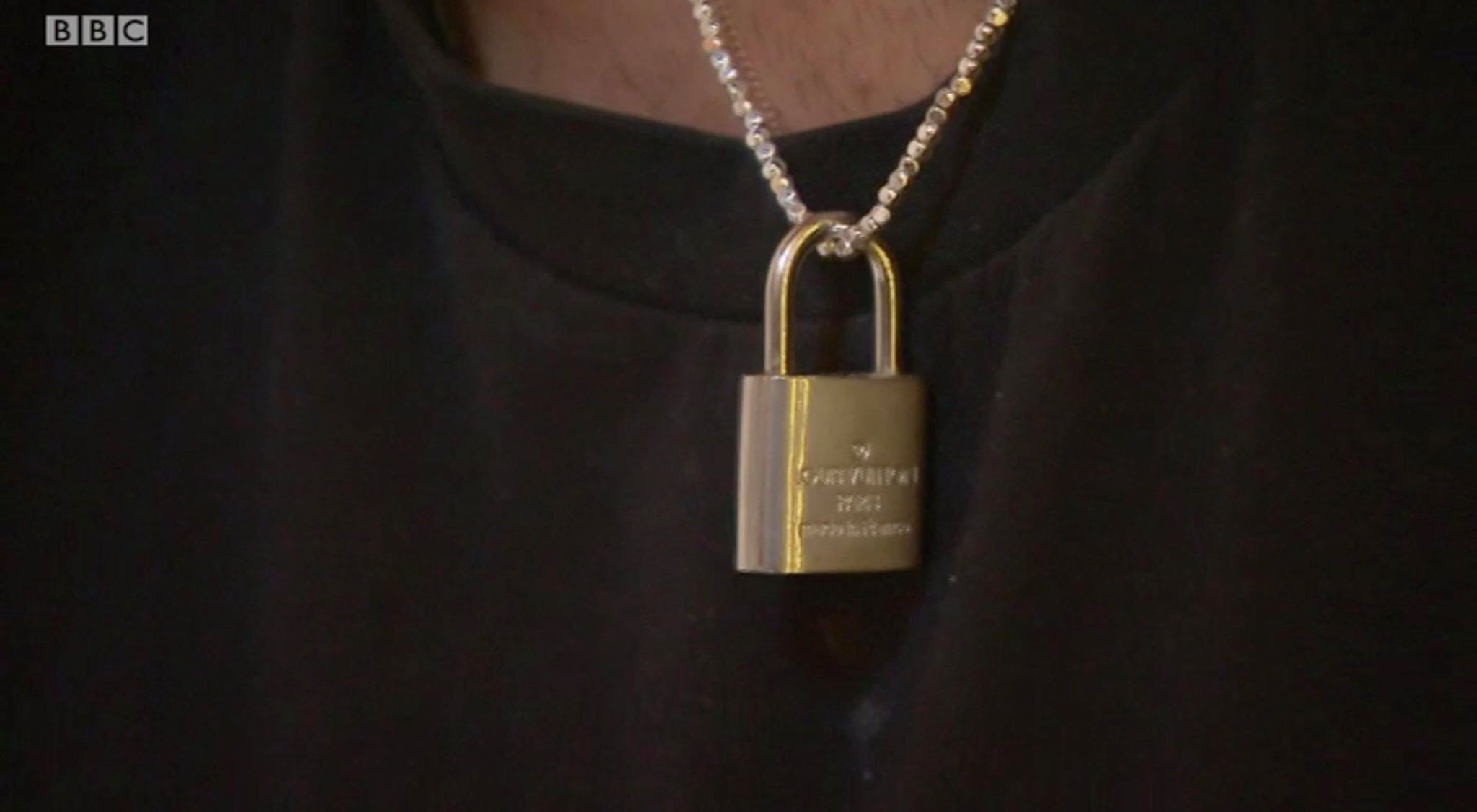 What's being done about the issue of student noise?

Police patrols trialled in June are being rolled out again this year, but Richard, the local resident who records the sound of parties, is sceptical as to whether this approach will actually work.

He says: "It might make the streets a bit quieter but when it comes to the large parties, I'm not that optimistic because I've already seen that they've said that their not prepared to, and are worried about, shutting down large parties because that would then put a lot of people onto the street."

Community integration as a solution

After a brief statement by Pro-Vice chancellor Sarah Purdy we are taken to a Redland street party where residents and students alike express the desire to come together. Maybe this is how the fractured relationship between students and the community can finally be healed- with street parties. 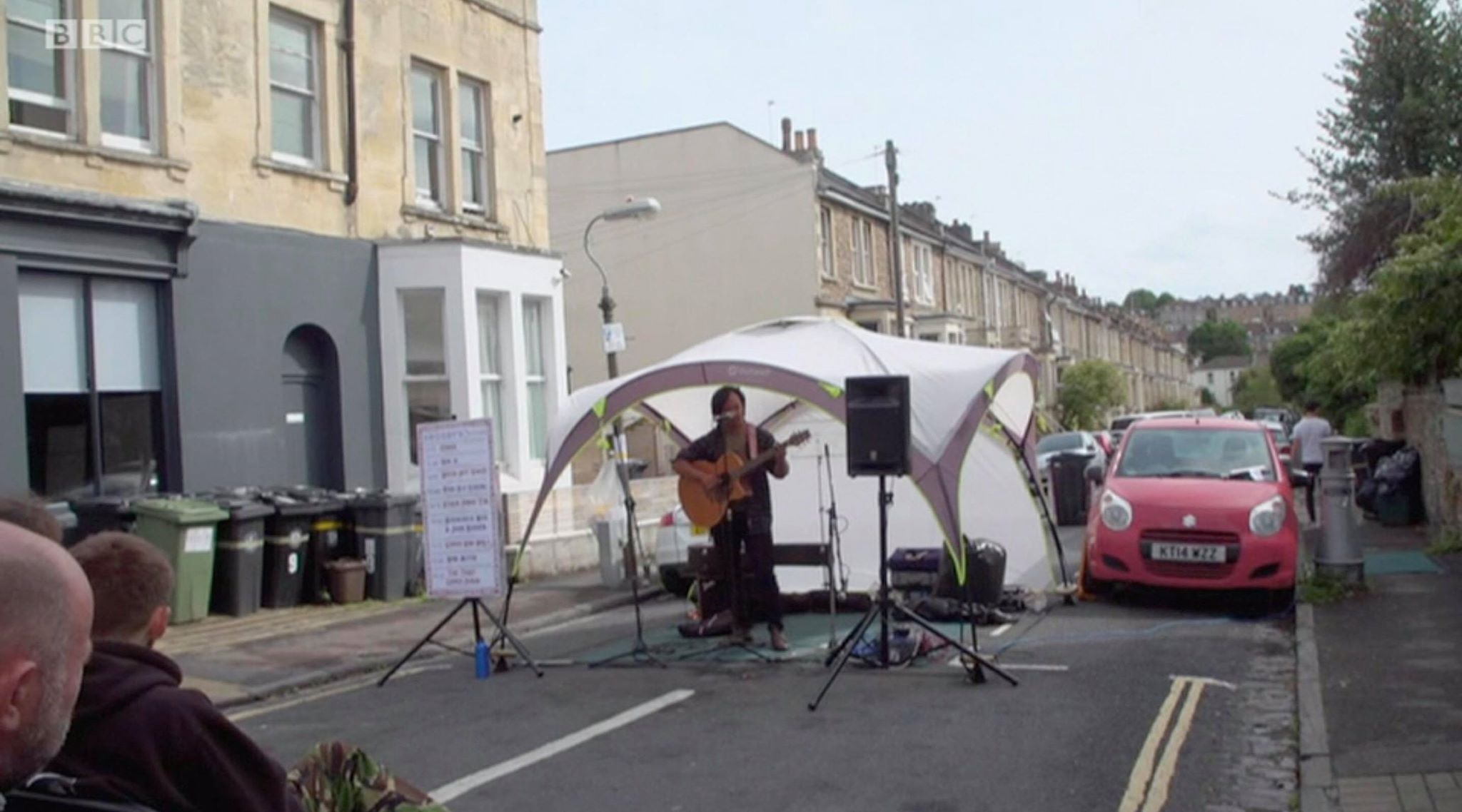 One student talks about how community integration could be the key to solving the noise problem, saying, “students make the city such a cultural vibrant hub.” 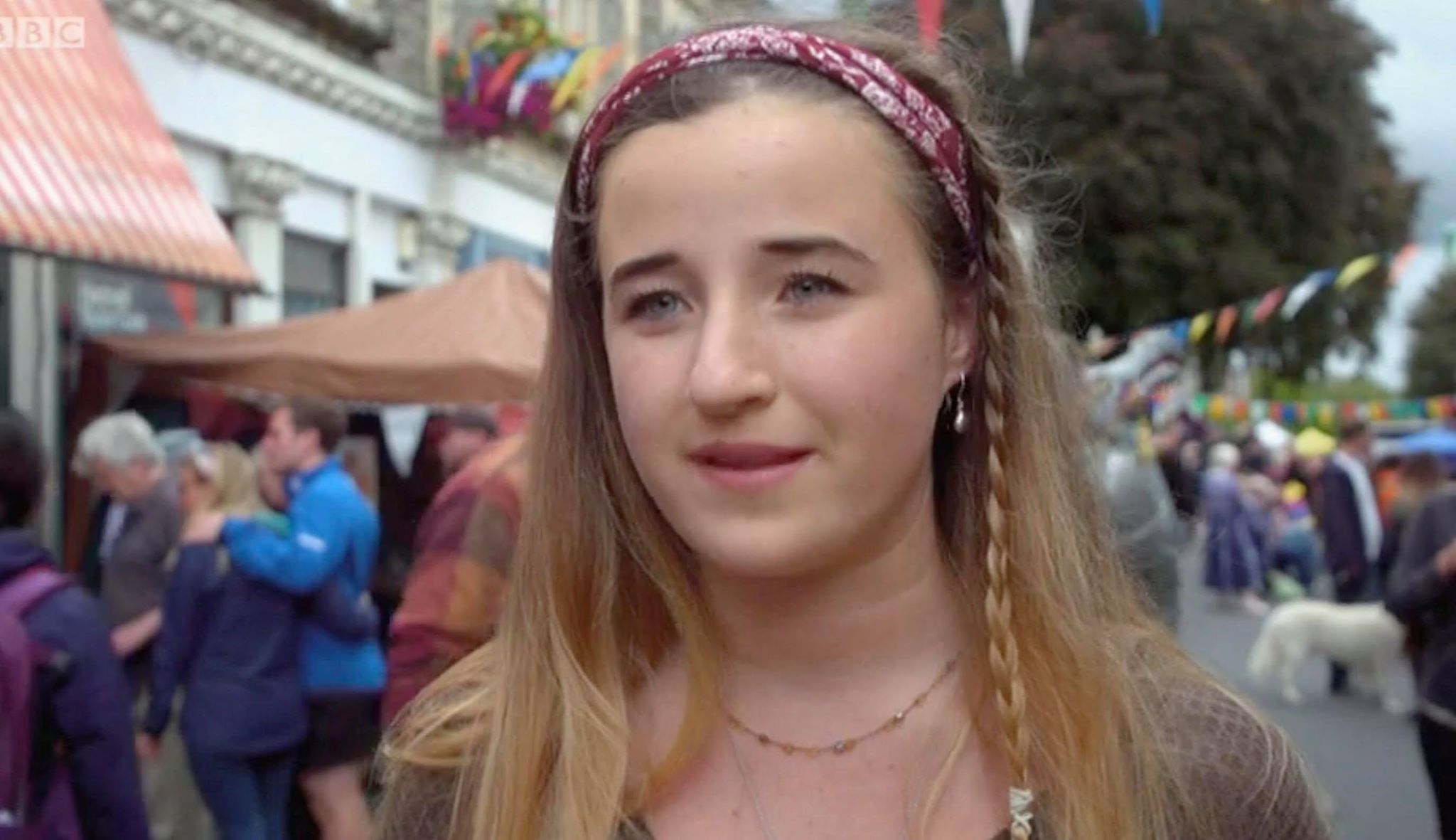 The problem is far from solved

Before you know it, the sun-kissed Bristolian street has disappeared and we’re back in the shadows, with Seb glumly stating, “back to my Friday night patrol.” 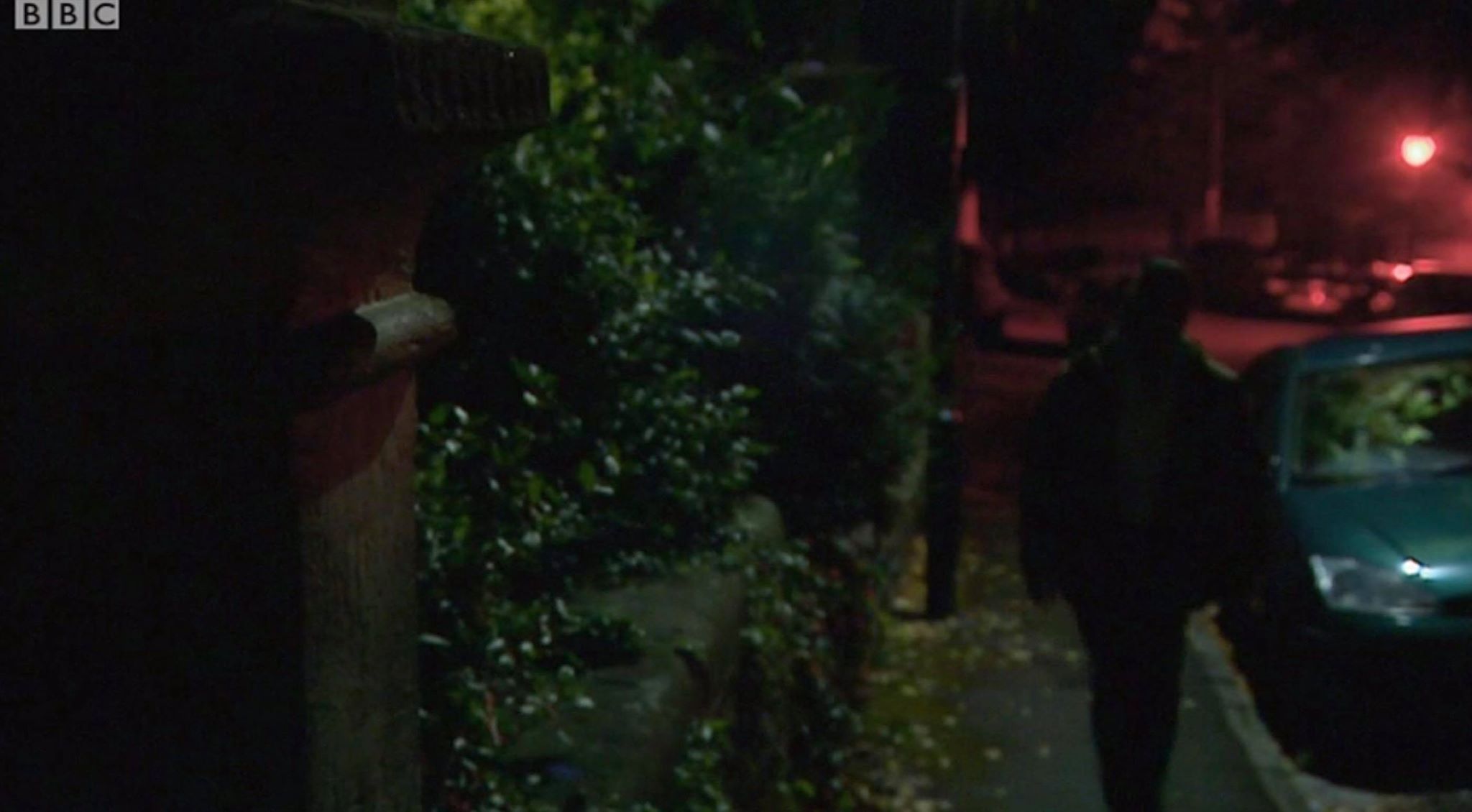 It’s 1am in a residential area. There’s a house party going on. We can hear Sean Kingston’s “Beautiful Girls” along with the screams of joy that have for so long accompanied this banger.

The final sentiment we’re left with is that of Waller: Students “cannot just ignore other people and say… my right to have a party trumps your right to get a night’s sleep.”