A second year Business Management student is making a name for himself around campus by undertaking regular litter picks.

Ben Thornbury, who began litter picking in his home town of Malmesbury when he was eight-years-old, now leads a team of six volunteers to make UoB a much cleaner place.

The Bristol Tab spoke to Ben to find out more:

What made you start litter picking?

"I started doing it because my Grandad was a big helper in the community of my home town of Malmesbury, which has a fairly big problem with litter. My parents never made me do it. I kind of did it off my own back. But they are very proud of me.

"When I got to uni, I noticed there was a litter problem and I wanted to do something about it." 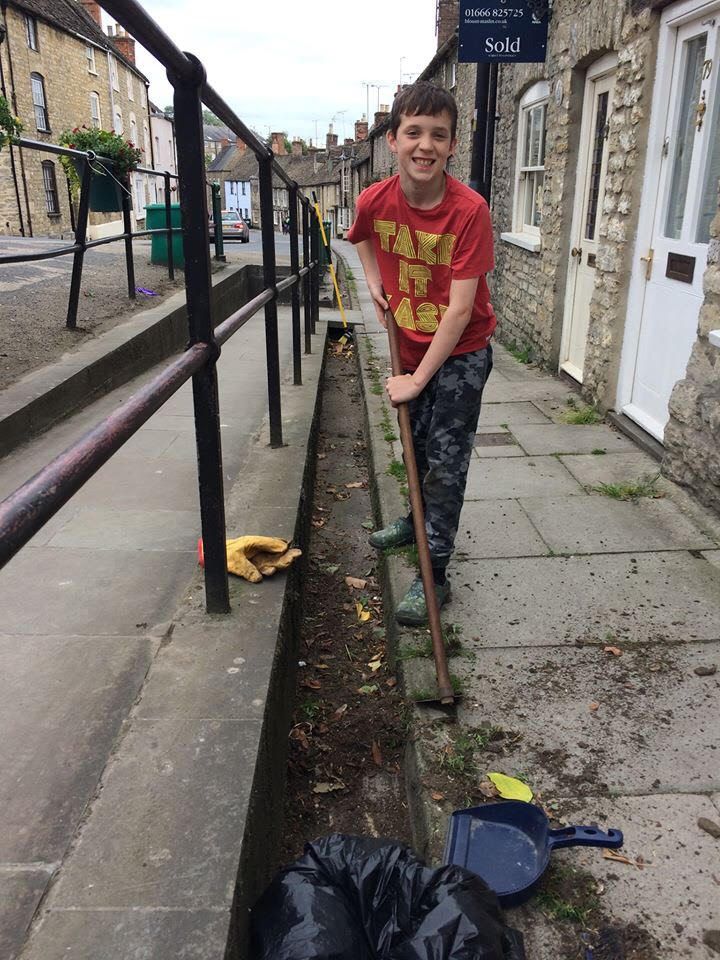 Ben litter picking in his home town of Malmesbury

What is the worst thing you've ever had to pick up?

"As of yet, I haven’t found that many shocking things. I mostly find bottles and wrappers. I did find a bottle full of pee once though which was pretty disgusting."

How do students respond when they see you out there?

"Students react very well when I do it around the uni! They are always saying thanks and some even want to get involved which is even more amazing." 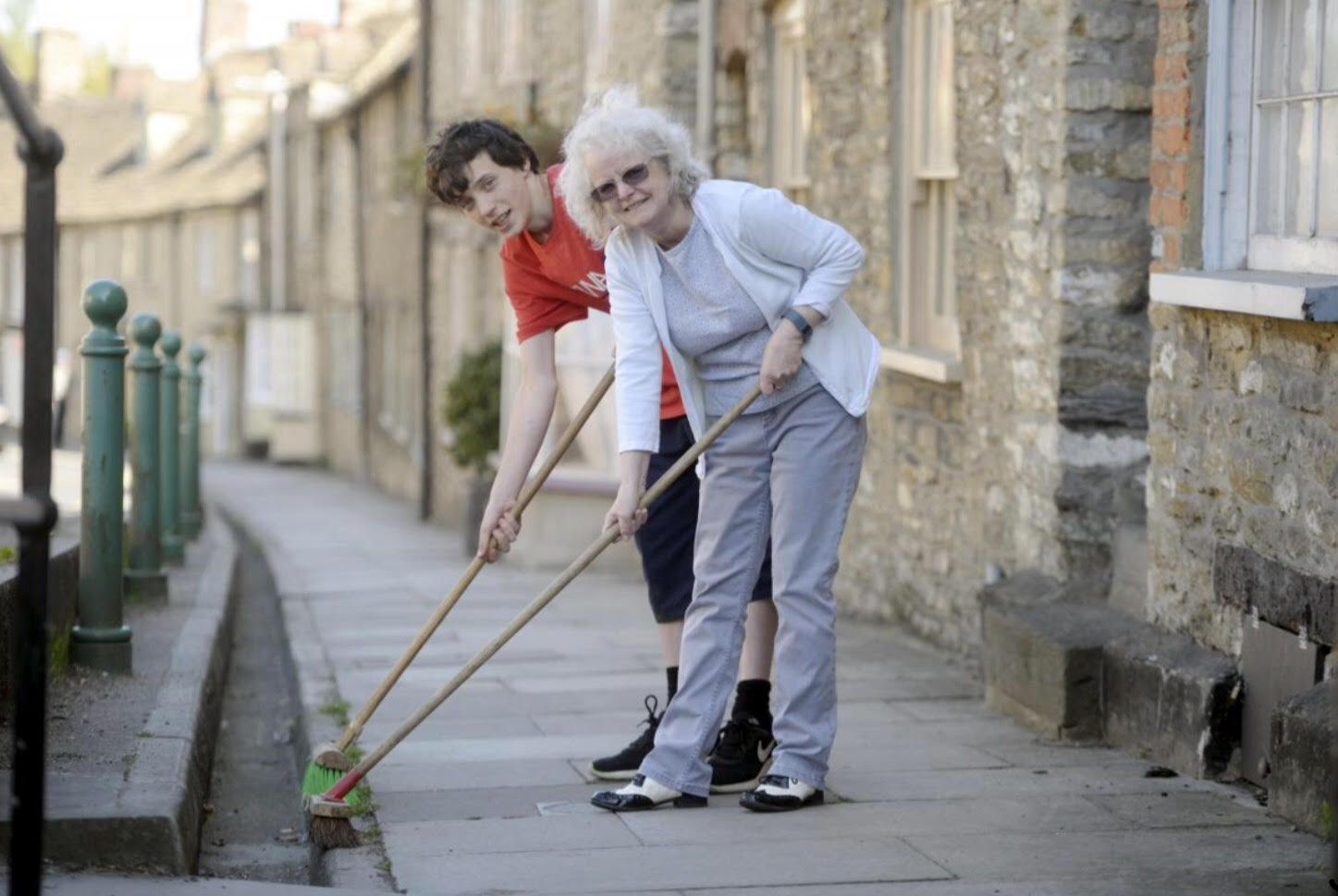 Ben sweeping the streets with his neighbour Julie

Do you have a message you'd like to get out there to your fellow UoB students?

"My message to Bristol students is that there are people like me that have to go out and do these things, but if others were to put their rubbish in a bin instead of dropping it on the floor, there wouldn't have to be people like me.

"My goal for the future is to continue to keep cleaning up the university and making it a nice place.

"I’m hoping more people will get involved by organising a litter pick."

Although he has now stopped for winter, you can catch Ben and his team around campus after Christmas. If you would like to be involved, contact Ben by email at [email protected]