This Bristol third year wrote a whole dissertation about Eurovision

If you can rely on Eurovision for one thing, it's providing absolute bangers to spice up summer playlists across the continent.

Who can forget the heady days of 1974 when, fresh from winning the contest, ABBA's anthemic Waterloo coursed through aux cords the world over. And Scooch's 'Flying the Flag' was pretty much the soundtrack of 2007, right?

Well folks, the contest has this year birthed another masterpiece. Only this time, you'll be reading it instead of singing along. That's right, a Bristol third year has only gone and written a 10,000 word dissertation devoted purely to Eurovision.

Geography finalist Alex May came up with the idea after deciding he couldn't face the classic geographical pursuits. Alex told the Bristol Tab: "I’m a physical geographer at heart but I knew I’d end up gauging my eyes out writing 10,000 words on rivers or climate, so I just decided to go for something I love." 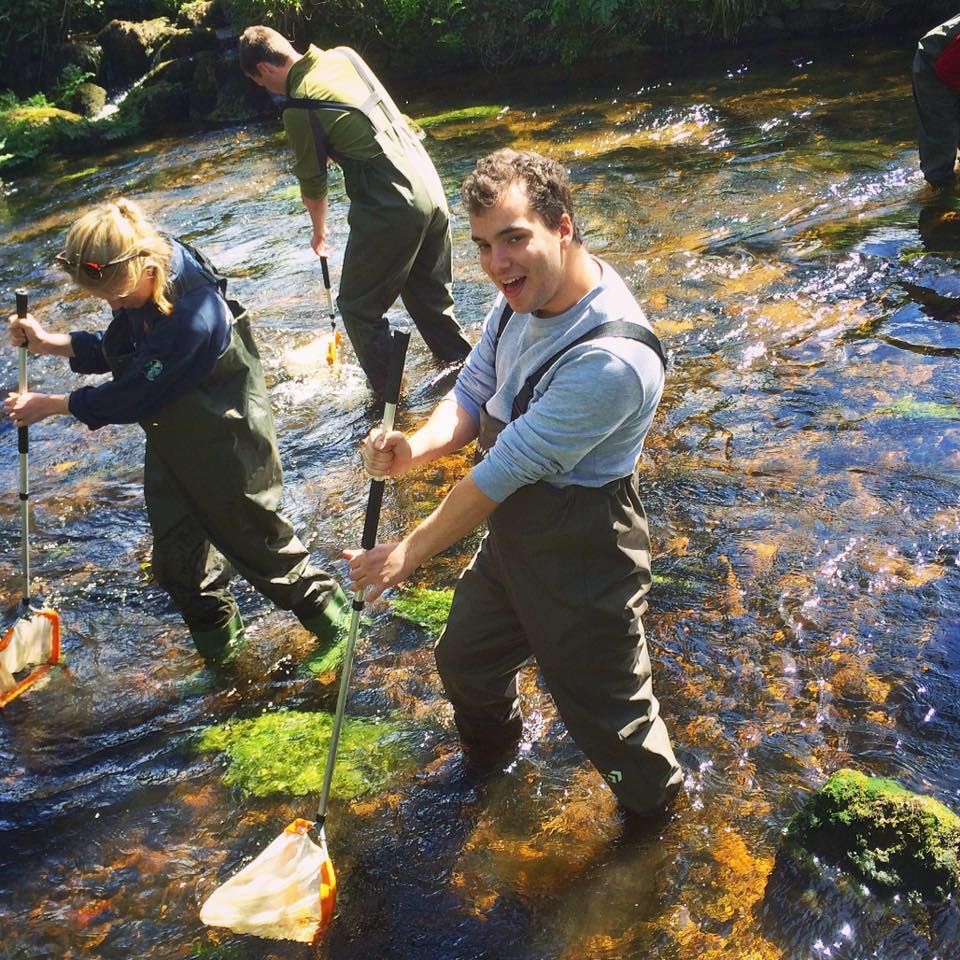 Rivers? Erm, no thank you.

Don't be fooled though: there's some pretty hefty geopolitics involved in the annual song fest and Alex decided to dive straight into it, looking at why some countries support others so consistently.

"Eurovision voting is super interesting" Alex told us, "because it's the only thing where people vote for or against other countries.

Alex says that people fundamentally misunderstand the reasons behind well known voting patterns. He said: "Essentially I got annoyed at everyone saying that we never win because everyone hates us. It's just not true".

He set out to prove the point by creating a statistical model of voting behaviour, testing for correlations between high votes and factors like shared languages. To find the relevant factors, he looked at past Eurovision research (yep, it exists) but also relied on his own fandom. 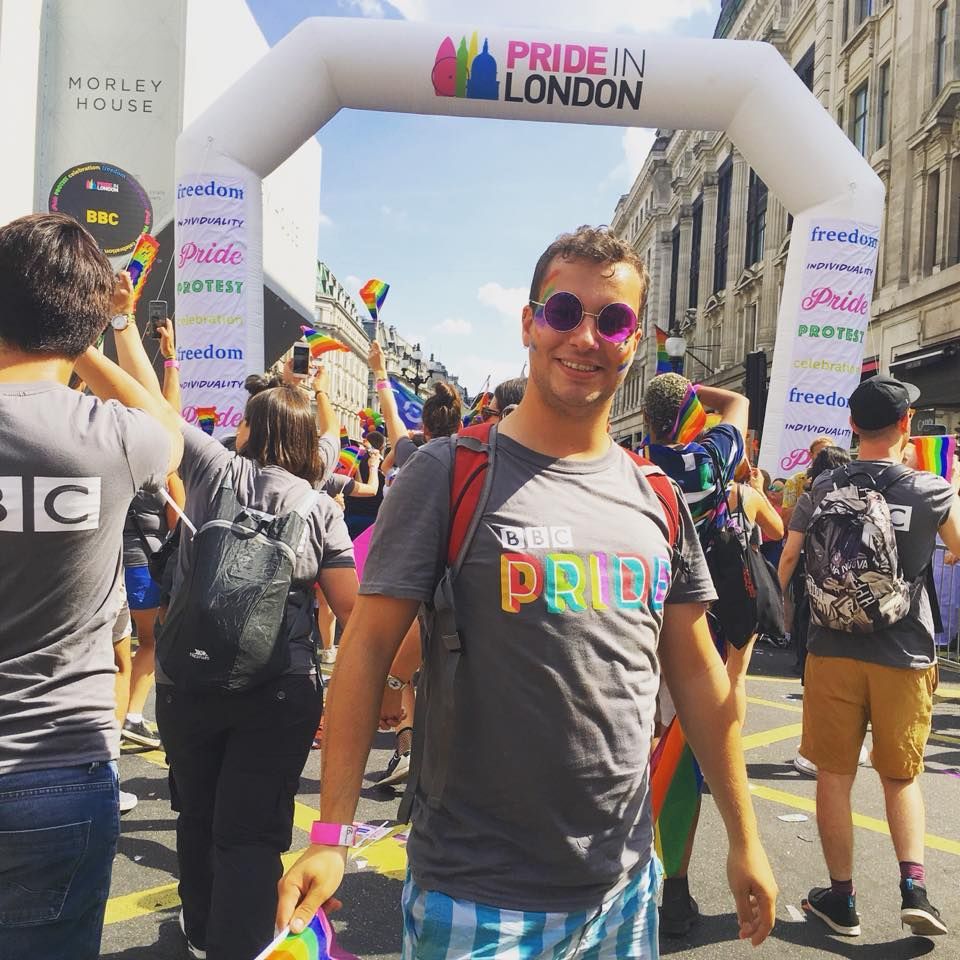 Alex pays tribute to Scooch by Flying the Flag

Alex said: "I've always loved the voting aspect of Eurovision and noted down patterns between years. That influenced the factors which made it into my model".

So, the million dollar question: what really does influence voting behaviour? Well there's at least one slightly surprising result.

"Song quality has little to no influence on the final result" Alex says. So, tunes ranked highly by the expert judges are no more likely to win the public vote than any others. The things that did matter were shared language groups between countries (e.g. Romantic language countries backing each other) and old-school voting blocs – the general public tend to swing behind their own countries' allies.

Surprisingly, EU membership made next to no difference to voting patterns. Insert your own Brexit joke here, readers. 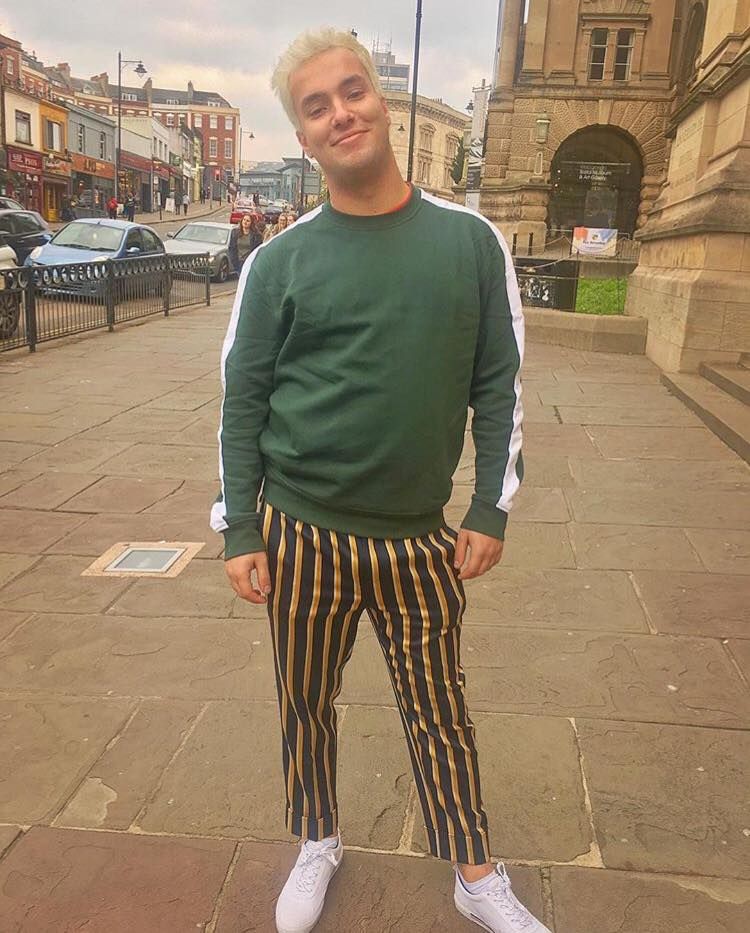 Anyway, what hopes does Alex hold for his dissertation? A strong first or perhaps, ahem, "nul points".

Ever coy, he wouldn't be drawn: "I wanted to do a fun dissertation which didn’t have me coming away from writing it wanting to shoot my laptop, and in that respect I succeeded."

Well, he's certainly got our vote.