More than half of them went to private schools

Following a Freedom of Information request to the University of Bristol, The Tab Bristol can exclusively reveal which hall of residence has the most privately educated students this year.

With 56 per cent of its current intake being educated at independent schools, the crown of "Poshest Hall" has switched from Hiatt Baker catered to Badock. Churchill is the only other hall which has more privately educated residents than state school ones.

The figures overall show a dip in the number of poshos resident at the 26 Bristol halls. Whereas in 2016/17 the percentage of state educated students in halls was 70 per cent, this year it has risen to 74 per cent. 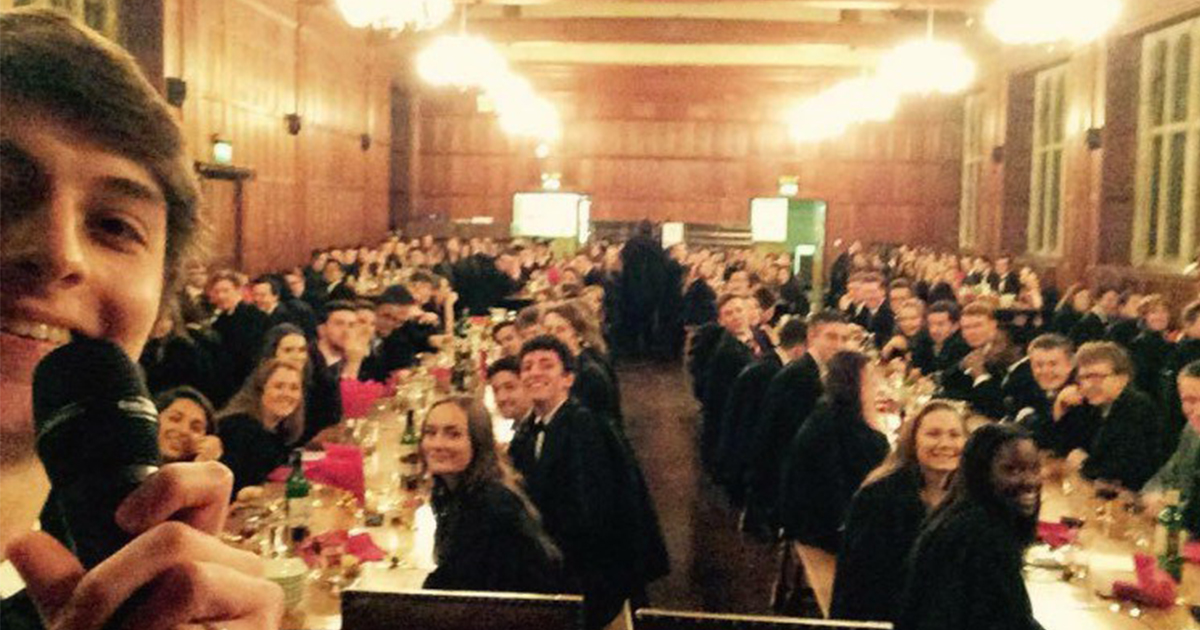 Wills – not even that posh anymore

For the first time Wills Hall – long regarded as a bastion of privilege – has seen the number of state school students overtake their privately educated peers. The number of poshos here has plummeted over the past year, falling from 61 per cent in 2016/17 to 40 per cent in 2017/18.

Despite an increase in the amount of state school students, stark divides do remain between the Stoke Bishop and other UoB halls. Hillside Woodside, St Michael's Park and Northwell House had respectively 96 per cent, 94 per cent and 96 per cent of its residents state educated.

Woodland Road did not have a single private school student whilst Orchard Heights and New Bridewell were the only City Centre halls to have more than 20 per cent of residents educated at private schools.

The figures attained by The Tab Bristol

Of the Clifton halls of residence, Clifton Hill House was the poshest with 27 per cent attending private schools. Manor Hall had 21 per cent, Goldney had 19 per cent whilst Richmond Terrace had a mere nine per cent

Commenting on the news, Connie Finney, President of the 93 per cent Club said: "The 93 per cent Club are extremely pleased to acknowledge the 3.74 per cent rise in state school entrants’ occupation of the university’s halls of residence, since 2016.

"We will continue, with the ongoing support of Lucky Dube, to lobby the university and work towards dismantling the divide between state and private school students in order to ensure that students from disadvantaged educational backgrounds have the same positive experience at UoB."