Clicendales 2016: Bristol medics take off their clothes for cancer

Want to see some medics strip?

This weekend sees the return of Clicendales, the Bristol medics’ annual charity dance and strip show. On Saturday 5 March, male and female medics are taking to the O2 Academy stage to shake what their mother gave them and strip off to raise money for charity. With last year’s show raising over £16,500, Clicendales is promising its best butt-shaking show yet. 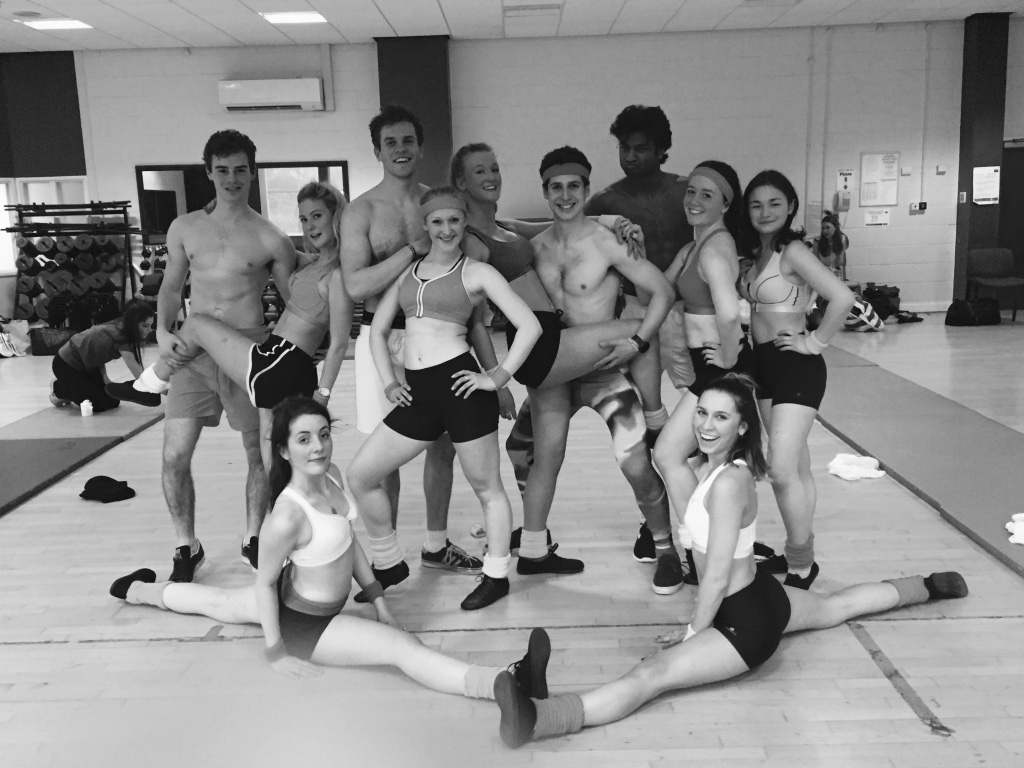 Clicendales is run entirely by Bristol medics in aid of CLIC Sargent. CLIC Sargent is a charity that aims to raise money for children suffering with cancer. 100 per cent of money raised by the show goes to all aspects of clinical care, along with emotional and practical support for families – this includes things like the cost of travel and accommodation in cancer-related therapies.

The theme this year is Through Time and each dance is inspired by a different period of history. The show boasts 180 dancers, performing in 15 dances, promising a mix of semi and full strip acts. The Tab got a sneak preview at the dress rehearsal and can officially confirm it made us hot under the collar. But what’s hotter still are the guys and girls full strip performances that bring the raunchy evening to a close. The girls’ full strip is Victorian Secret themed, and the guys are stripping to the Naughty Naughties.

Think Full Monty but much, much sexier. 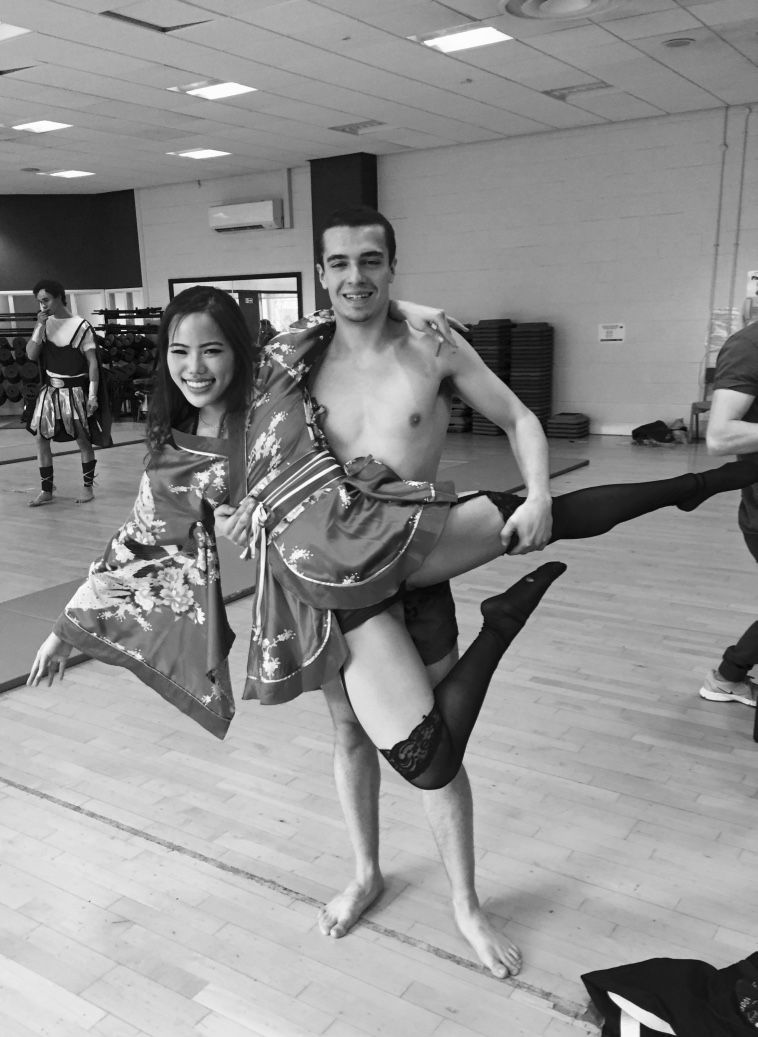 Has anyone been taking the preparations very seriously?

Will, fifth year: “We do encourage everyone to get their spray tan on, the big stage lights tend to wash you out otherwise. I think this Thursday and Friday is some of the mobile spray tanners’ busiest time of year. We never tell people to get waxes, but those who need it usually do it off their own backs (pardon the pun), or veet a few days before.” 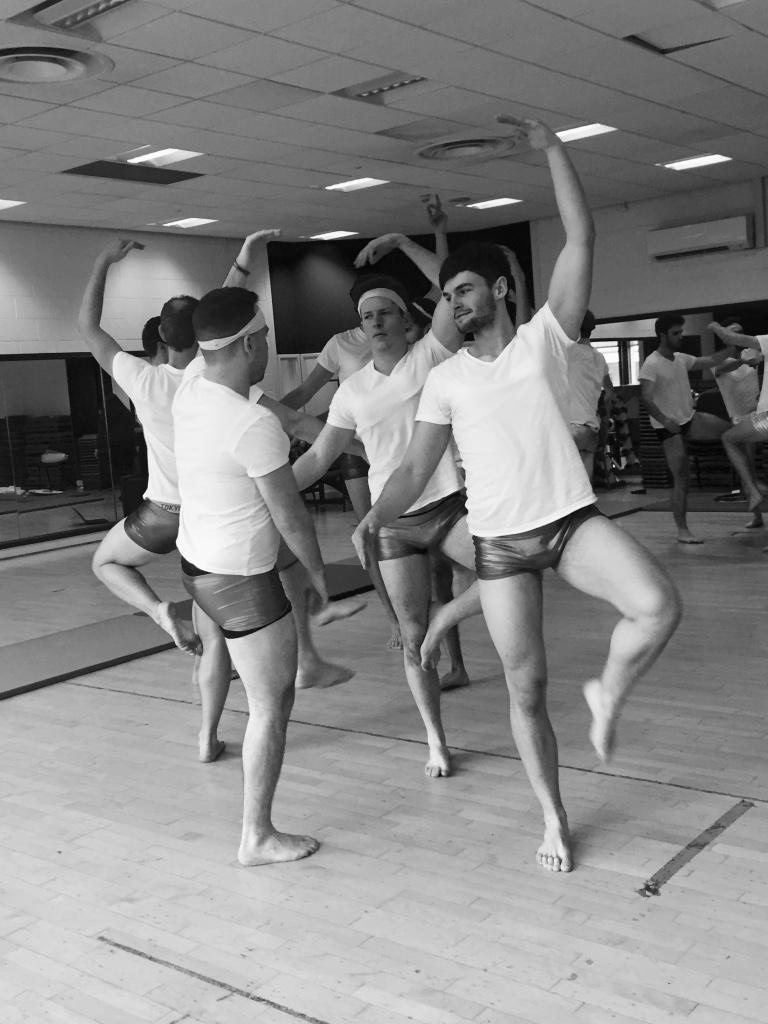 How do you feel about taking your clothes off on stage?

Bertie, fourth year: “I actually think it’s a huge privilege, the sort of thing you tell your grandchildren about.”

Liddy, third year: “It’s nerve wracking to start with but that’s the point of Clicendales.” 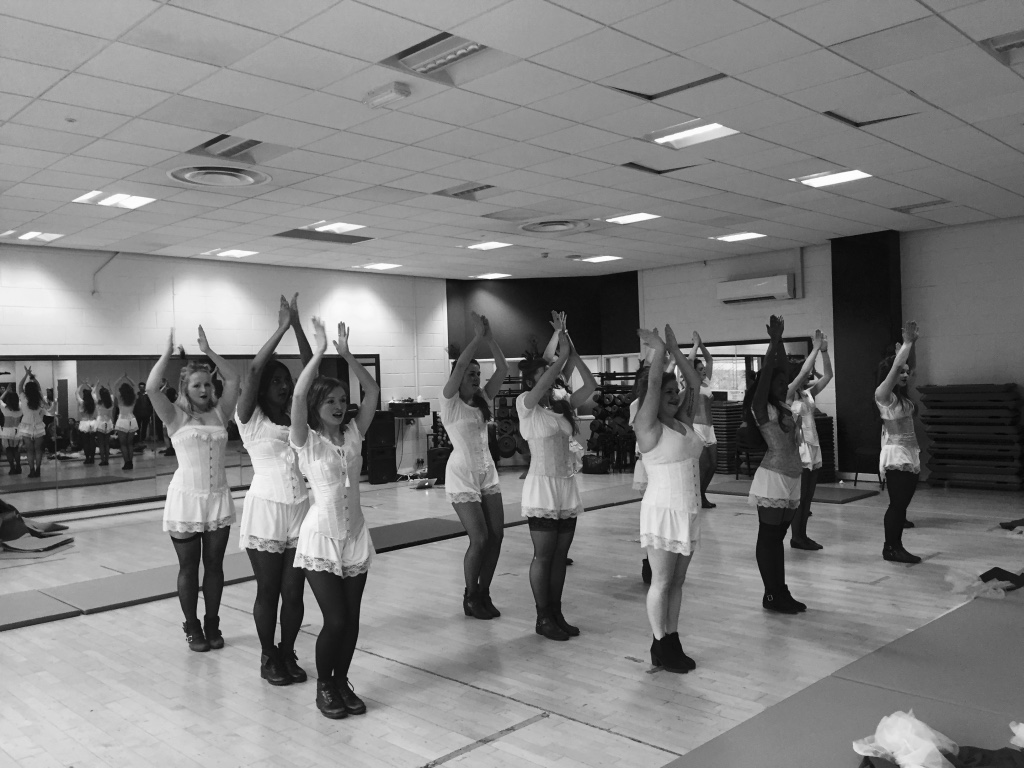 What can we expect from the show?

Ellen, second year: “It’s going to be seriously raunchy. I think people would be surprised to see that the medics can pull something like this off.”

Will, fifth year: “It’s going to be feisty. As a new thing this year we’ve brought on three people to oversee the dance and choreography, so the dancing is incredible.” 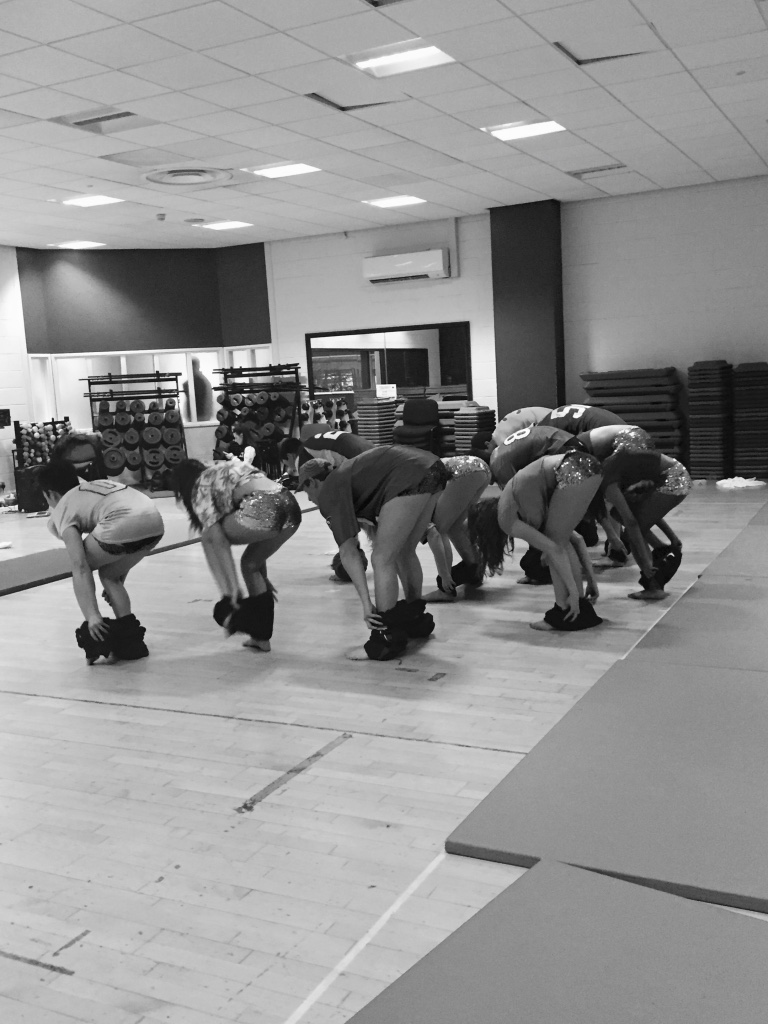 What can you tell us about CLIC Sargent?

Alex, fourth year: “The show raises thousands of pounds for CLIC Sargent. We donate 100 per cent of what we make to CLIC to help young people with cancer and their families. The show generates huge amounts of money that go towards caring for these people and that’s why everyone is so passionate about the show.” 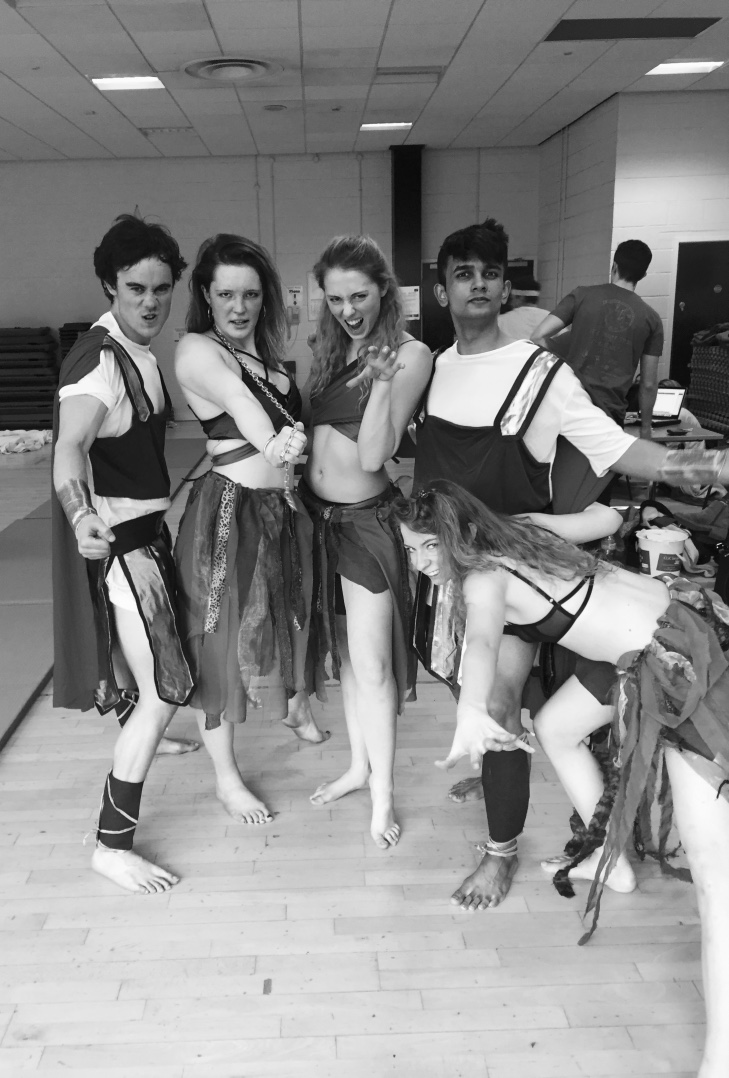 So if you fancy an evening of undress and unrestraint, get yourself down to the O2 Academy on Saturday 5 March. And if haven’t bought your ticket already, grab them here.