The struggles you face when you’re a blatant bitch

Sorry about the resting bitch face

I have no shame in starting this by saying, “Hey, I’m Livi, and I’m a blatant bitch.” I’d write that shit as my insta bio because honey, I have nothing to hide. Growing up I was let into a little secret: if you believe that you’re 100 per cent sweet as a cupcake, then babe, you are nothing but absolutely deluded.

We all have bad thoughts, and we all react emotionally. I just happen to wear my heart on my sleeve: I call it “upfront honesty”. With me, what you see is what you get. Rarely will you catch me sitting down having a fake as fuck convo with some fake nice girl who I don’t even warm to. To me, that’s a waste of precious time I could be spending talking to someone more real and worthwhile. Frankly, I wish all the fake nice people out there would come to accept this too, but of course they’re aware, it’s just only behind your back when they talk shit about you. You know, because they really are super nice. 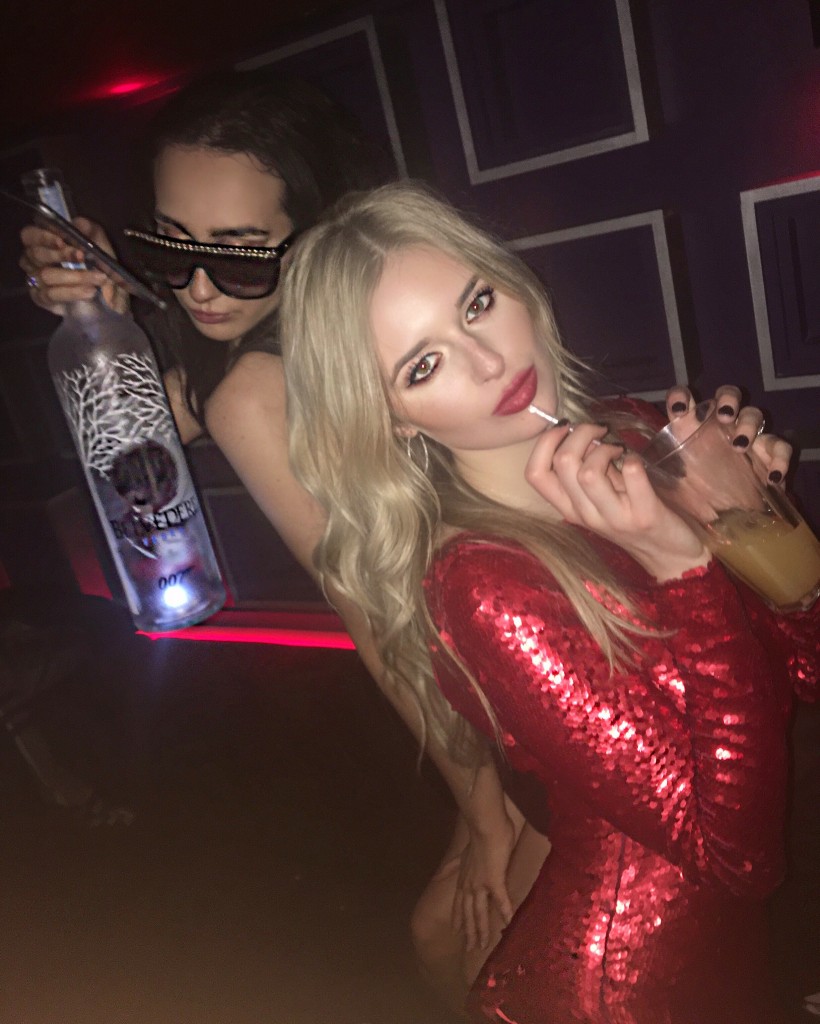 You can’t mess with us

Of course, this attitude does come with a hefty price. All the real bitches can relate to these struggles.

Admitting you’re a bitch puts you in the running for the ‘Bitch Factor’.

Holla at me if you’ve ever met one of your kind. You say hi and you’re like woah, this girl feels me. She was straight up real from the start, she’s so frank and comfortable with who she is. I love her. Yeah…it’s all pretty great. Until hang on, was that a comment about me?

Hold up, I think that was some fierce passive aggression and babe I don’t appreciate that. We may both be blatant bitches, but I’m not out to be an actual bitch to you or really anyone. I’m here to have your back not compete against you for the winner of Bitch Factor 2k16. Jesus Christ. To quote Chris Brown, “These hoes ain’t loyal”, and any true bitch knows that loyalty is everything.

You make the worst first impression.

Being who you are, you’re never going to be everyone’s cup of tea. You’re a real sufferer of RBFS (Resting Bitch Face Syndrome). I mean you probably have been since 1996. On top of that you have really bad allergies when it comes to someone who is giving you bad vibes. I really feel for you, the symptoms are awful. Your throat closes up, your eyes start to stare angrily, eye balls can roll uncontrollably, and your on-point brows often became raised and you have no control.

It’s a tough time but hey, at least you’re not guilty of being a fraud. You’re just doing you, and so what if you didn’t like Amy. She hated you from the moment she saw you, and mostly everyone does. They’re scared you might call them out for being so unreal. That shit is intimidating to someone when they meet you at first. They can probably hear that Drake song oozing out of your mouth when you’re trying to be civil. Like, sometimes I’m trying to say, “It’s nice to meet you”, but it comes out as, “Fuck a fake friend where your real friends at”.  It’s bizarre.

They don’t like what you stand for. Some of them appreciate it, but a lot of them just don’t give you the time of day. You aren’t going to be that girl they describe as “lovely” and “kind-hearted” or “sweet”. Yet, what they’re clearly oblivious to is that when the girl they think is a fucking angel is behind closed doors in a room with just girls, it’s amazing how suddenly the fangs come out her mouth and (in some extreme cases) you see those tiny little devil horns. It’s frightening to see the transition. Question is, does that kind-hearted bitch have two make-up bags? She clearly needs two because holy fuck has she got two faces.

Saying it how it is, and speaking your mind at all times causes you to be a little hard to shut up. You have so much sass that you destroy all boundaries. “Livi, you aren’t going out tonight.” – Sure thing Mother, you don’t control me, I’ll Uber my way outta here before you realise it’s time for Downton Abbey. At the end of the day, when you’re a blatant bitch, you don’t give a shit about whoever is trying to assert authority. They can’t, no matter how hard they try. It could be my best friend, someone I’ve just met, my gorgeous boyfriend or my parents. Kanye is my spirit animal OK? You can’t tell me nothing. 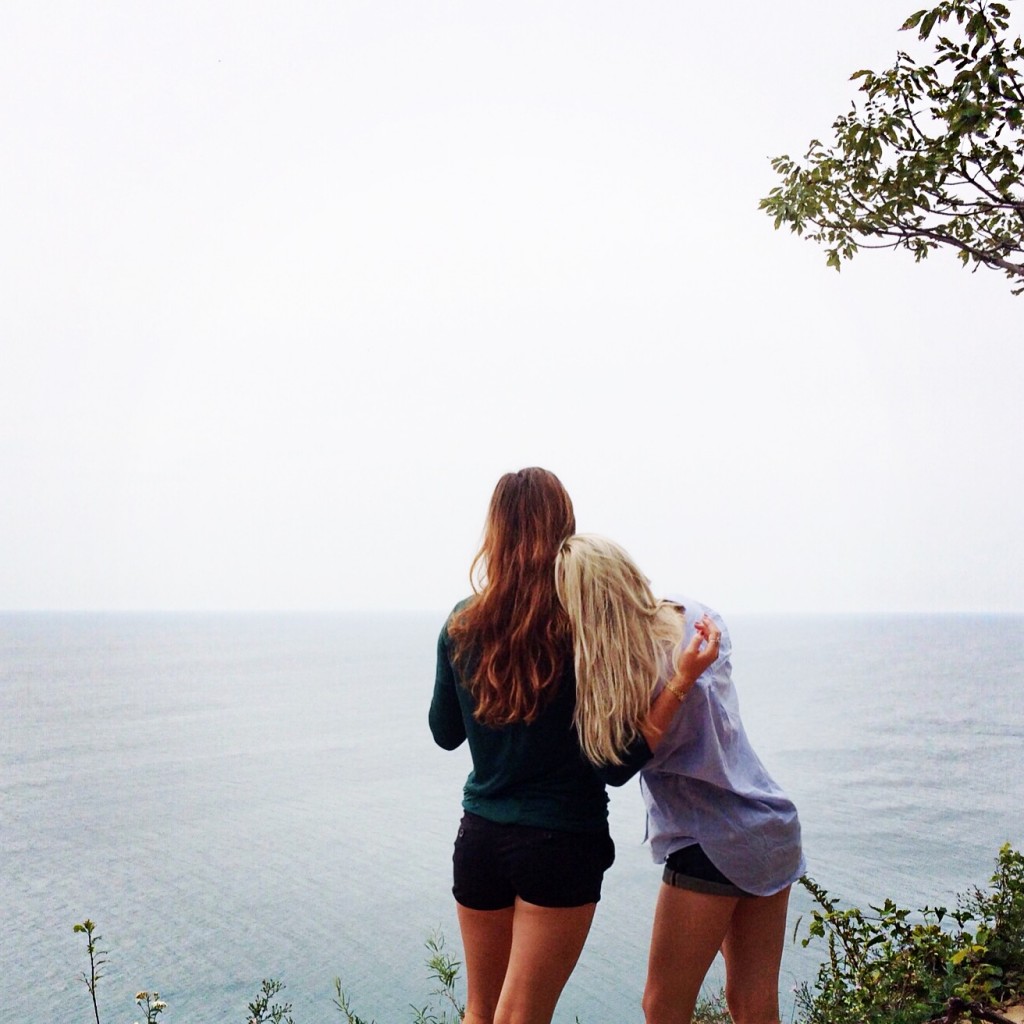 It’s a brutal world out there, but being comfortable with who you are will leave you free of the excruciating expectations set by society. You don’t have to accept anyone else’s standards but your own. So what, you’re a total fucking bitch and you speak your mind? I say, own it. You are what you say you are on the tin babe, and people appreciate getting what they asked for. Some people will adore you for it, others will hate it. But in the words of Madonna, “I’m tough, I’m ambitious and I know exactly what I want. If that makes me a bitch than okay.”