Everything we needed to stop wearing this year

Ew, that was so last year

These are the items of clothing that have really been doing the rounds in 2015. So in the spirit of new beginnings – out with the old and in with the new – lets give those unwanted Christmas presents some company and pop these items back in the depths of the wardrobe where they belong.

Trends swing in roundabouts so until such items make a fated return in the future, here are some things that you should stop wearing in 2016:

Originally the trademark of teenage goths, chokers are now the signature of any edgy Bristol student looking to make a name for themselves in Motion. In summation: a very much overpriced band of stretchy plastic from Claire’s Accessories.

Lets leave them in 2015 and forget they ever made a comeback. 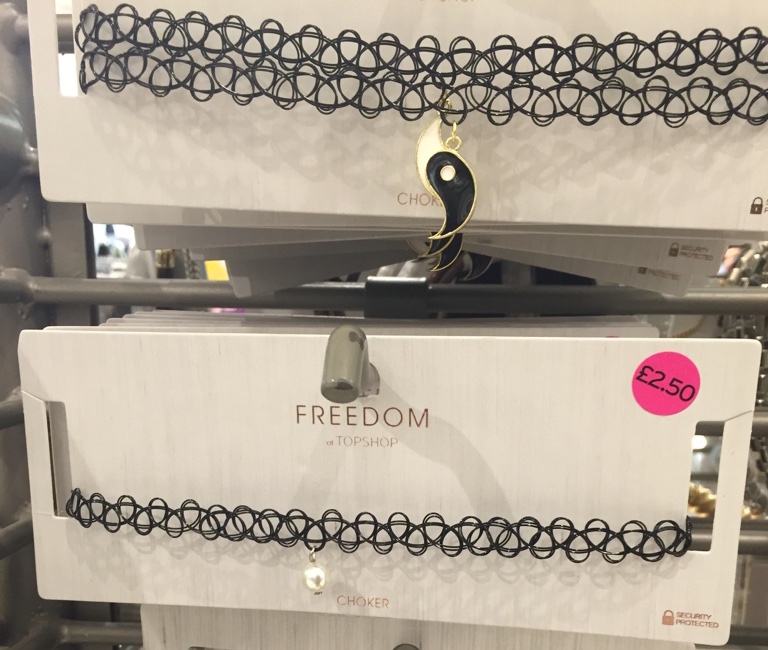 It’s in the sale for a reason 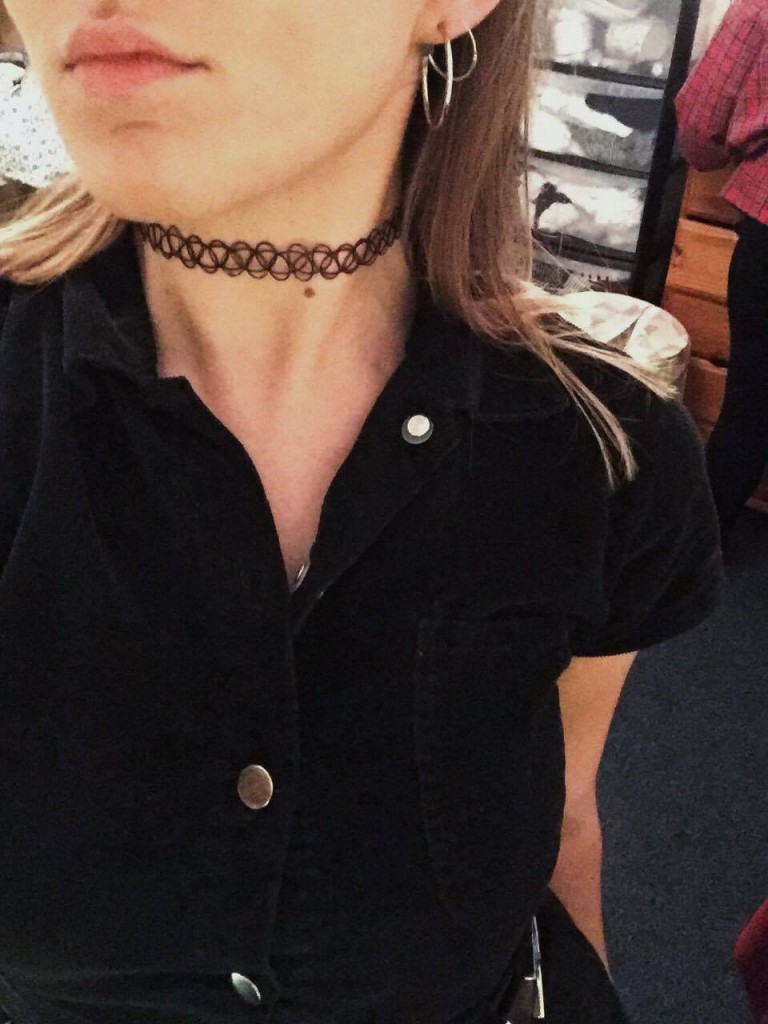 Contrary to popular student opinion, it’s still not okay to wear tracksuit bottoms openly in public (unless you have just been/or will immediately be involved in some sporting exercise).

Just because they’ve been fancied up, slimmed down and made shinier, these skinny joggers still fall under the track-pant category. Who knows when joggers became tighter than skinny jeans, but when I’m getting things out of my backpack, I don’t want to catch eyes with what your packing. If you know what I mean. 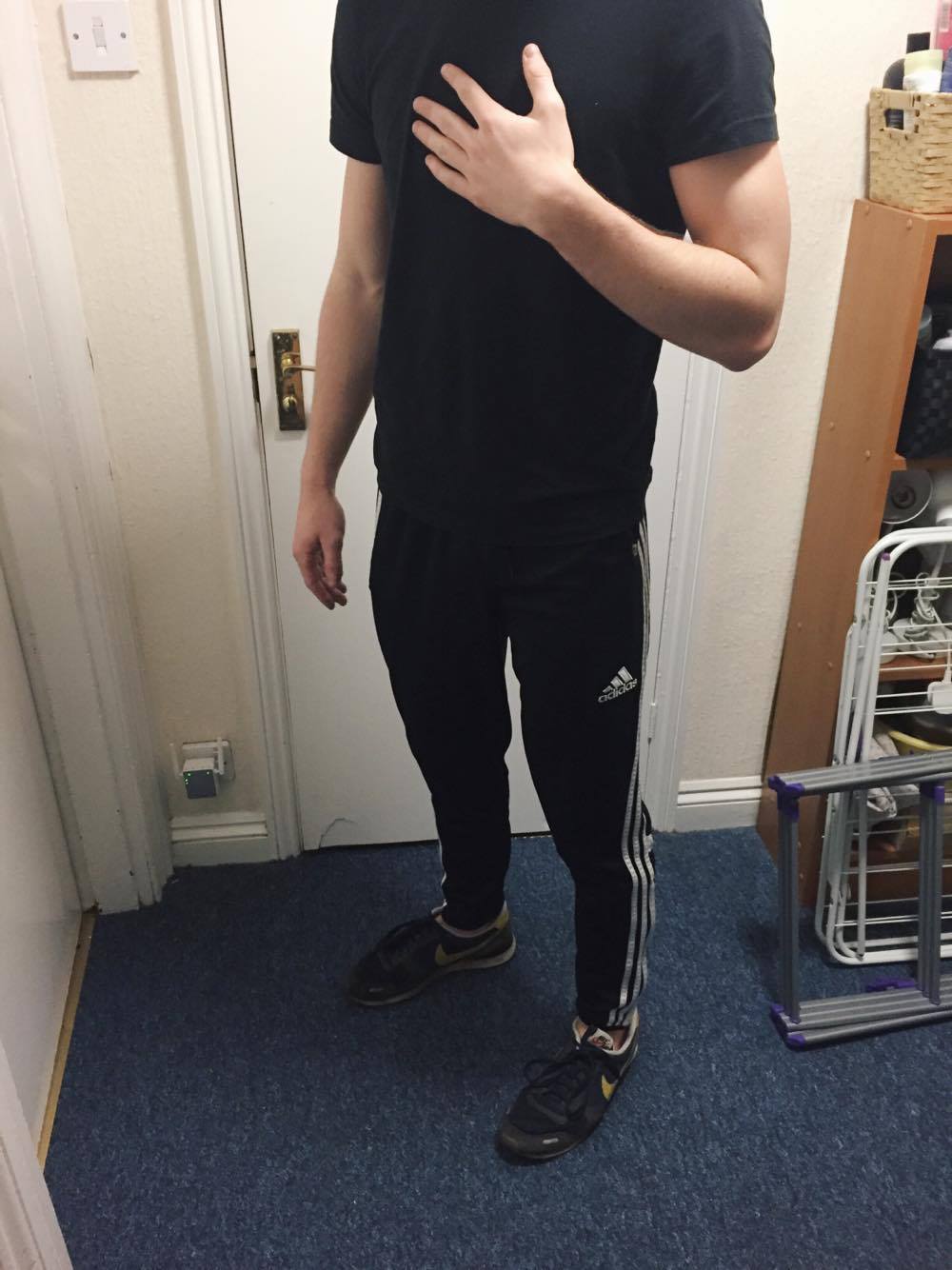 Preferably North Face, and never Canada Goose, padded jackets are a Bristol staple that needs to stop. Although not normally replicated in bright red, this is a trend encouraged by the most brilliant video and song of 2015, Drake’s Hotline Bling.

Students sticking with black have chosen the safe option – they’re just one fluffy padded-jacketed sheep amongst many. 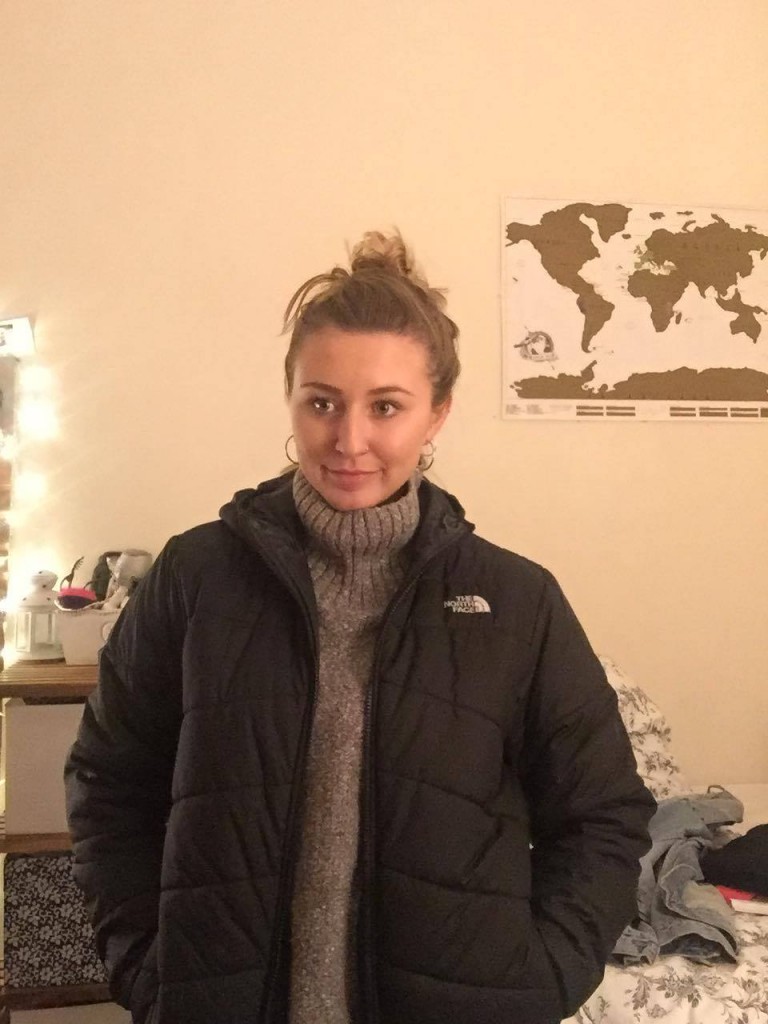 Are you wearing them as a symbol of cultural appropriation? Probably not. For South Asian Women, the bindi is an important cultural symbol but for Bristol students it’s another glittery piece of the edgy puzzle.

They’ve made many an appearance at Love Saves or Tokyo, but lets not bring them out for Bristol festivals of 2016. Very expensive and fall off in the first few hours of the night. Save yourself the trouble. 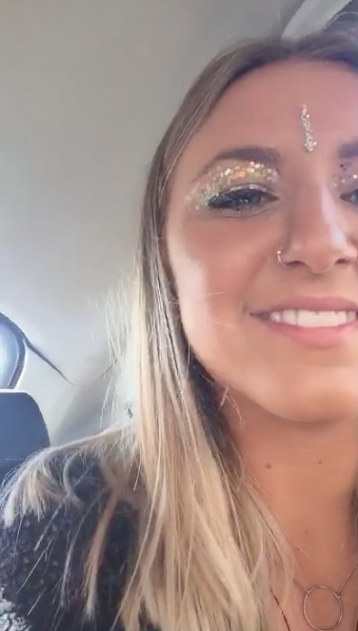 Condemning wearers of signet rings never gets old but even after such denigration, Bristol students continue to flash them. 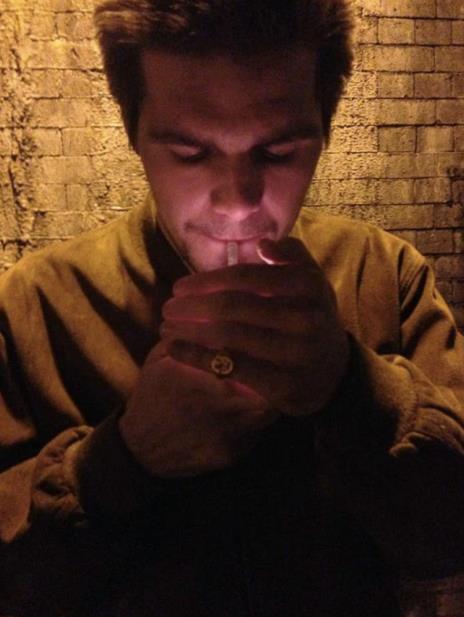 Although not a regular sight around university, we all know someone who is partial to a sock-slider pairing at home. Unless you are DJ Khaled, socks and sliders are a forbidden combination. Do not be fooled by the now legendary music moguls Snapchat stories. Socks and sliders are out. Bless Up. 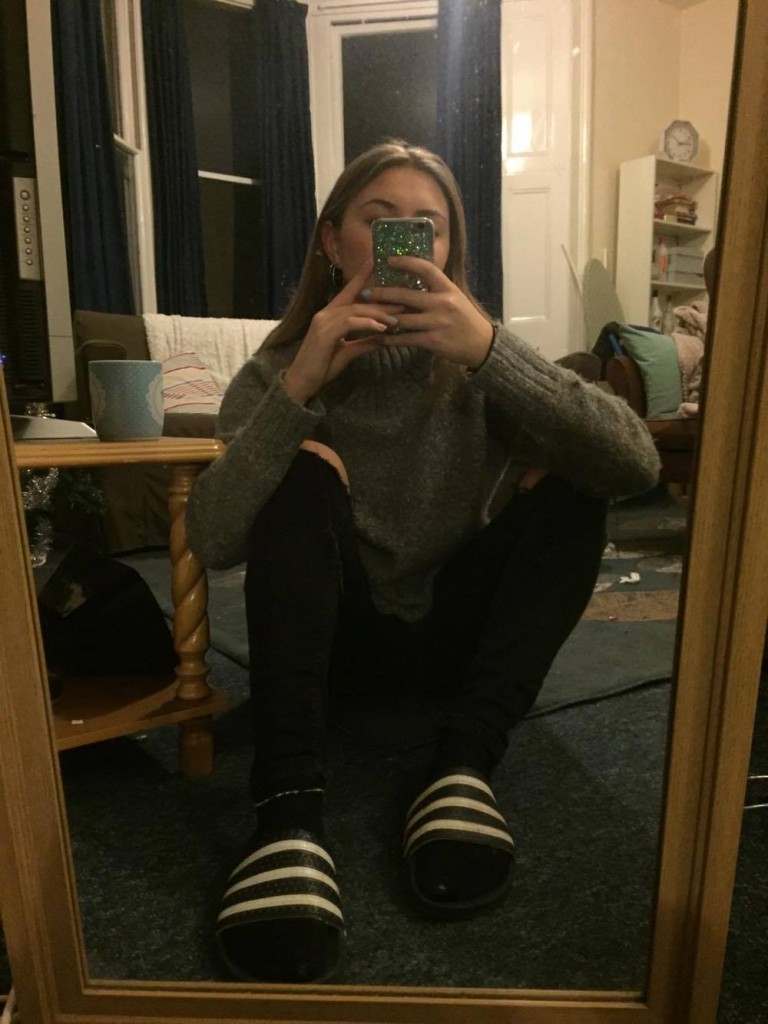 Over-sized, over-worn, and over-ugly. Its time to say goodbye to the trusted denim jacket you bought in first year.

Give it up, it smells of smoke and has been dropped on the floor of Lakota one too many times. Sometimes if you love something, you have to set it free. 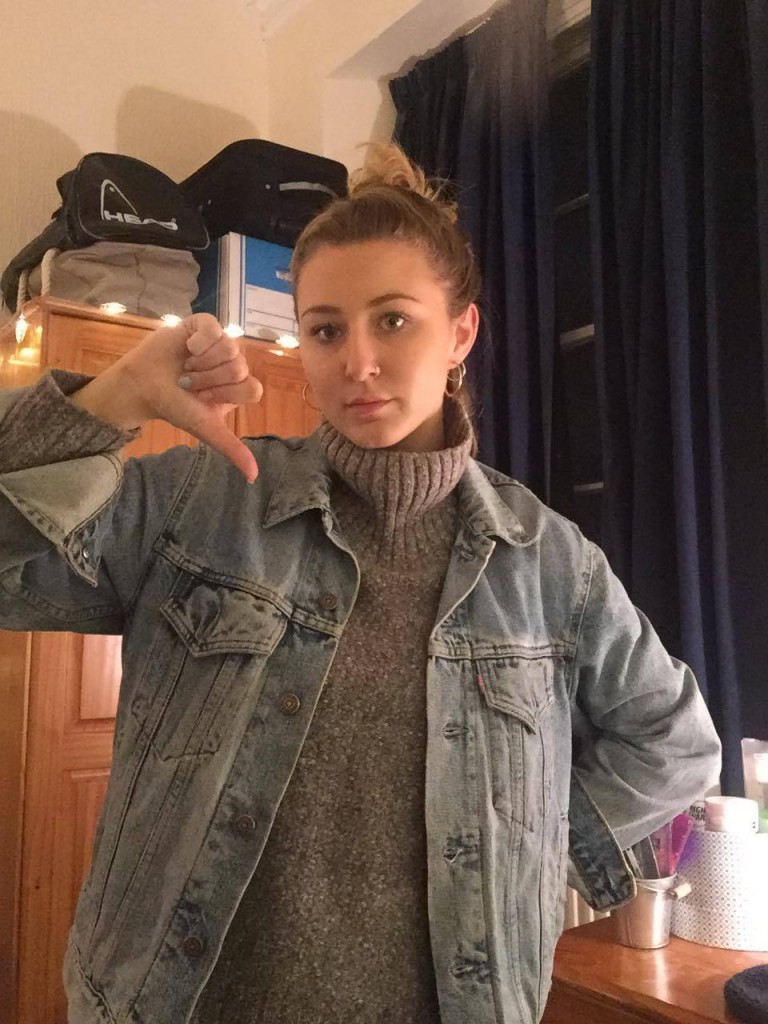 So there you have it. Don’t wear these things in 2016, or expect the scathing condemnation of your peers. Although who am I kidding? I’m going to wear my puffa jacket tomorrow. And anyway, getting a Bristol student out of their signet ring is like the university achieving a decent student satisfactory score – near impossible.