What your headgear says about your life

Fedoras are for rich people only

As we approach winter, the coldest time of year and prime headgear wearing season, we need to address the issue everyone has been talking about – what people are wearing on their heads?

As your mum probably told you, “you lose most heat through you head”, and although that theory has apparently now been disproved, that doesn’t stop us UoB students from whipping out some cracking choices of headgear.

So why do we do it? For fashion or warmth? Is it season appropriate or are you following the crowd? Either way, students are making a conscious decision to wear something on their heads and your choice says a lot about you as a person. 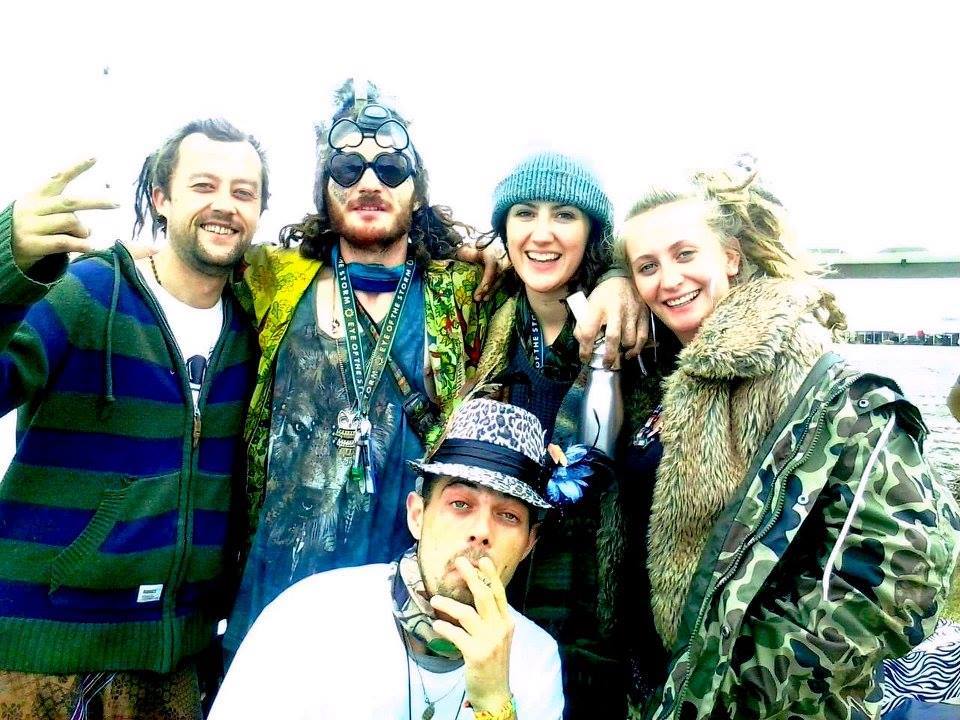 On a 50s housewife headgear it looks decent. On you? Not so much.

Did you take a gap year? Have you been to Thailand? We’ll never know. But your three Facebook albums and decision to wear a  bandana give us some clues. What does your bandana say about you? It screams “I love going to the gym and enjoy stroking big cats at the Tiger Temple in Southeast Asia”. 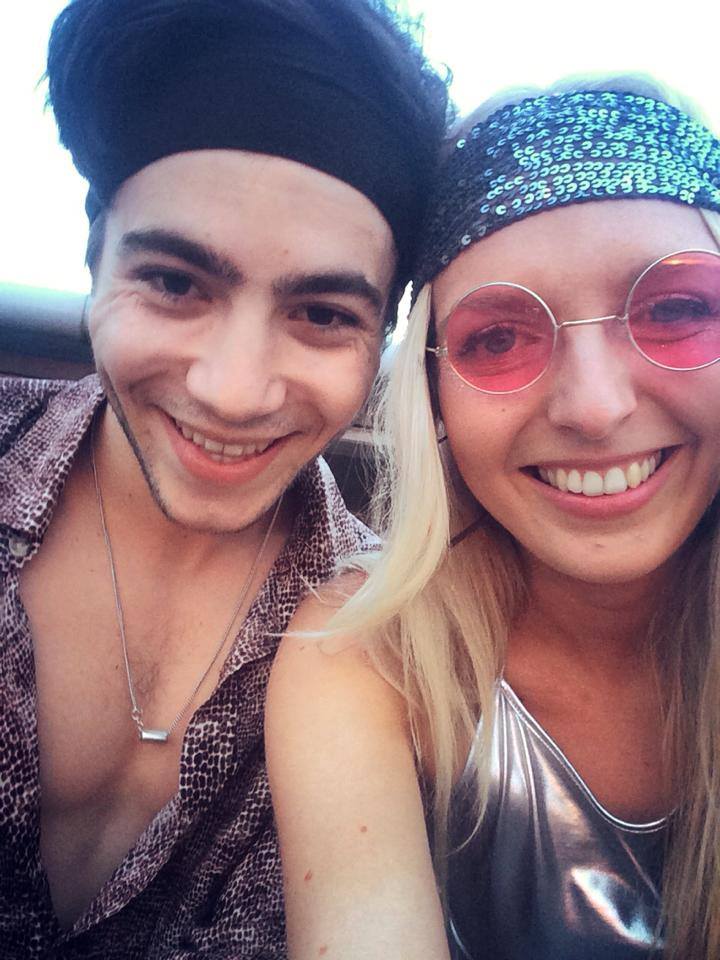 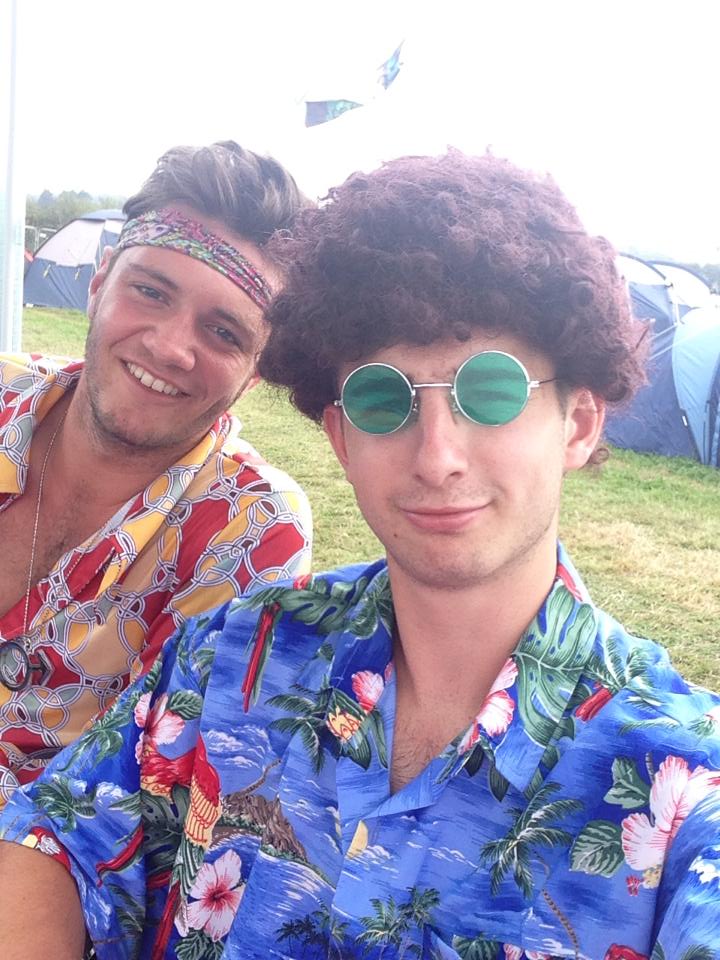 You’re trying to work that high pony and I understand, it’s tough to master.

Have you just enjoyed a Val d’Isère ski season funded by daddy or are you emulating Lisa off ‘Saved by the Bell’? To me, the scrunchie says, “I was too lazy to do anything good with my hair today, but I still want to let people know I went to private school.” Better than a plain hair tie, worse than doing something decent with your hair. 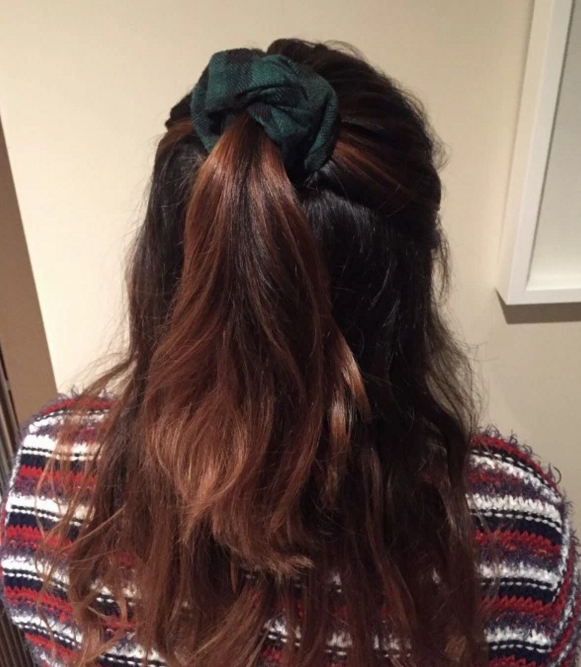 Bonus points if the scrunchie is velvet

Probably the only acceptable and respected option available to headgear pundits, a beanie wearer can be both stoner and studier, fashion diva and disaster. The beanie keeps you warm, covers up any bad barnet and is not exclusive to just one stereotype. What does the beanie say about you? Whatever you want it to say, hun. 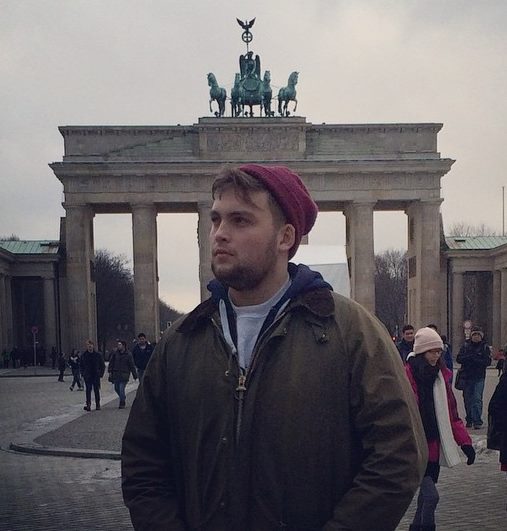 A man of the people 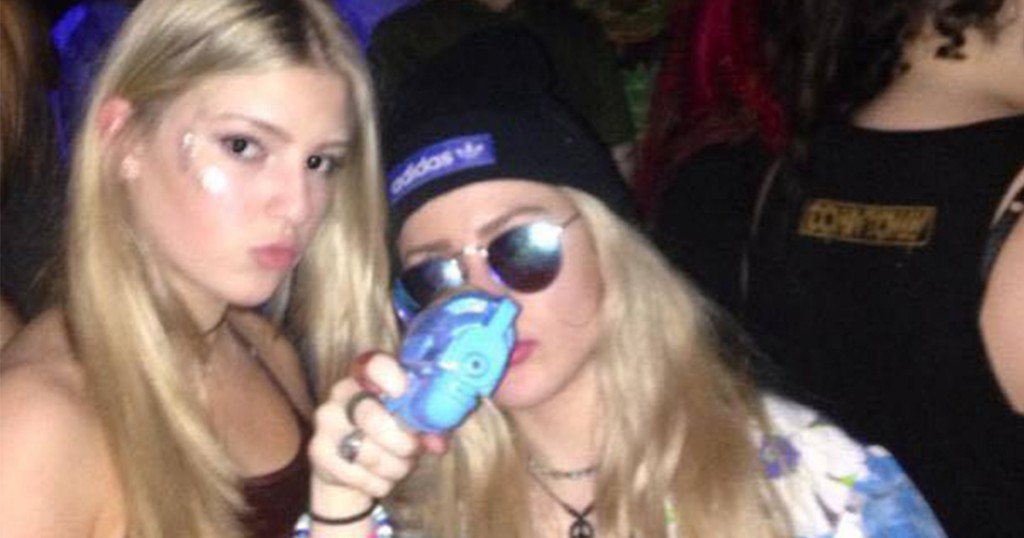 She does what she wants m8

No one knows if you’re being ironic; either you have a great sense of humour or a terrible choice in headgear. Sometimes both.

Worn backwards, the snapback is more acceptable as you can no longer see the sports team logo that both spectator and the wearer know nothing about. If you’re American (spending a summer in a camp there doesn’t count) and playing on your college basketball team hoping to get a scholarship into an ivy league, my apologies. 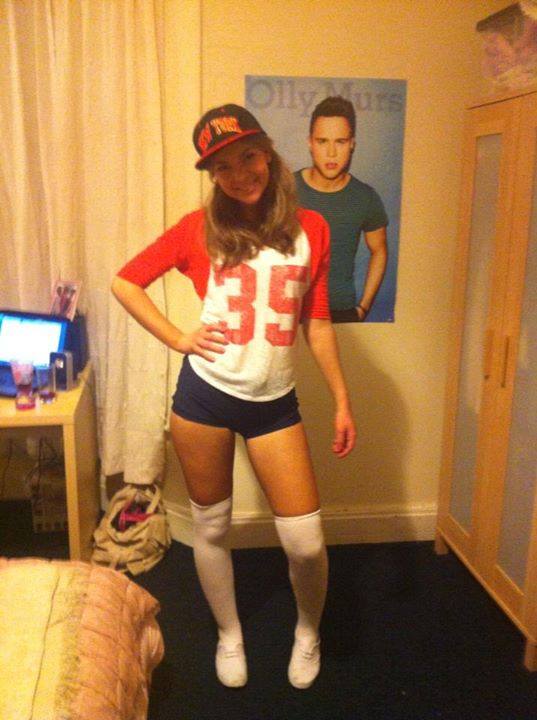 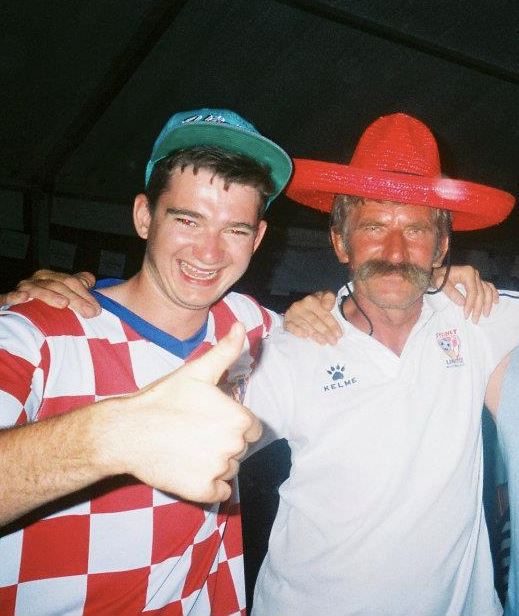 A thumbs down from me

I swear I’ve seen you in Made in Chelsea?

No one can wear a fedora and expect to be taken seriously unless you’ve got some serious money. If that’s the case, no one can question your dodgy fashion choices. It’s like a posh cowboy hat. Boys, you look like a sad extra in the Godfather. 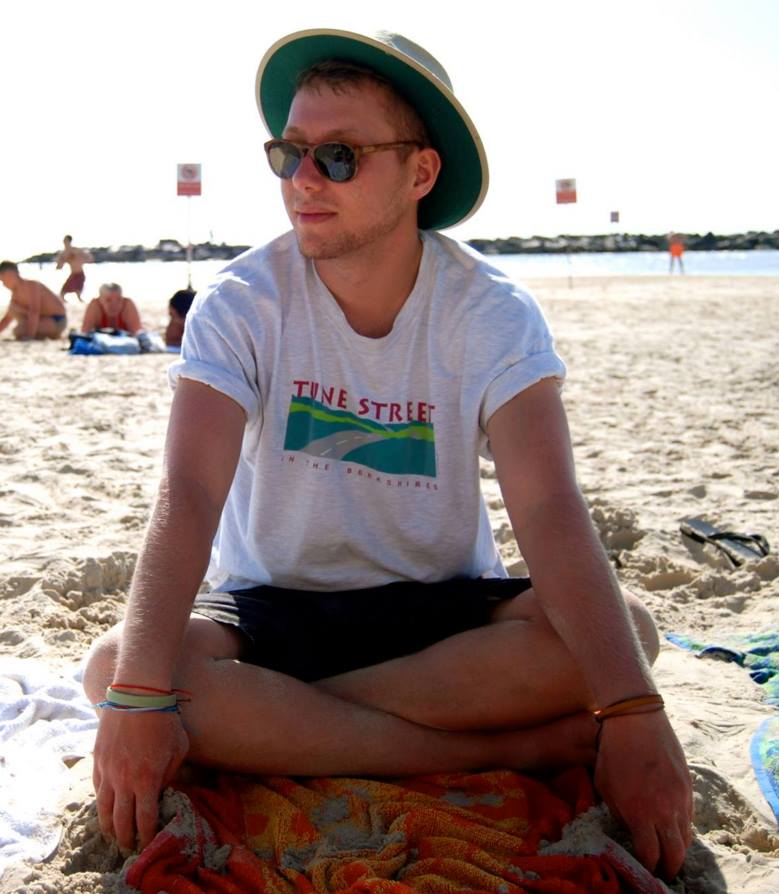 “Luca Brasi sleeps with the fishes”

You enjoy a good pinger. To be fair, you have to be on something to think that a bucket hat is an acceptable choice of headgear.

The bucket hat says: Lakota. It says: Love Saves the Day, FILA, Kevin and Perry. Once a classic in any child’s wardrobe, now tainted with the image of middle class students gurning their jaws off pon de rave at motion. Can be good for dressing up, but not much else. 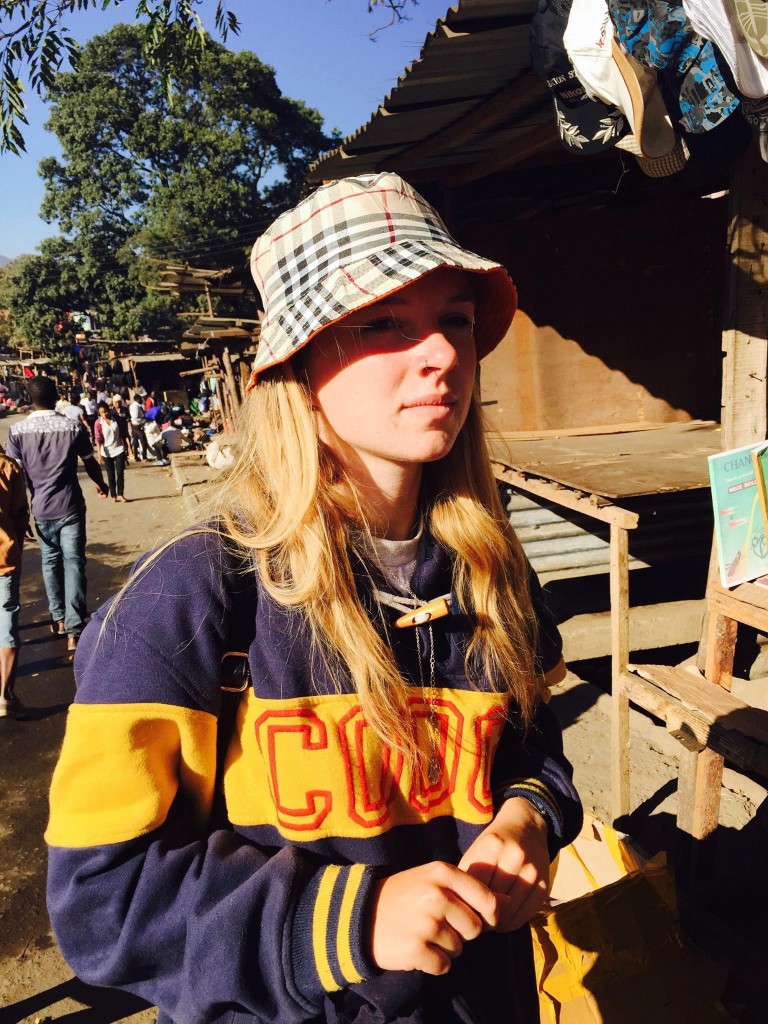 So there you have it, what your headgear says about you. The age old question has been answered. I hope your life is now further enriched, and you can go forth with these stereotypes firmly rooted in your minds.