‘Our route would have taken us past three of the locations’: We spoke to Bristol students in Paris

Over 120 people have been killed in Paris attacks

Two Bristol students currently in Paris have spoken to The Tab about what it was like as last night’s attacks unfolded.

Over 120 innocent civilians were killed in a series of terror attacks, with many more injured.

Victoria Greenhalgh, a third year studying Maths, was staying in Paris with her friends for the weekend.

She told us: “I came out to visit my friend whose studying abroad here for the weekend, and to go a gig last night.” 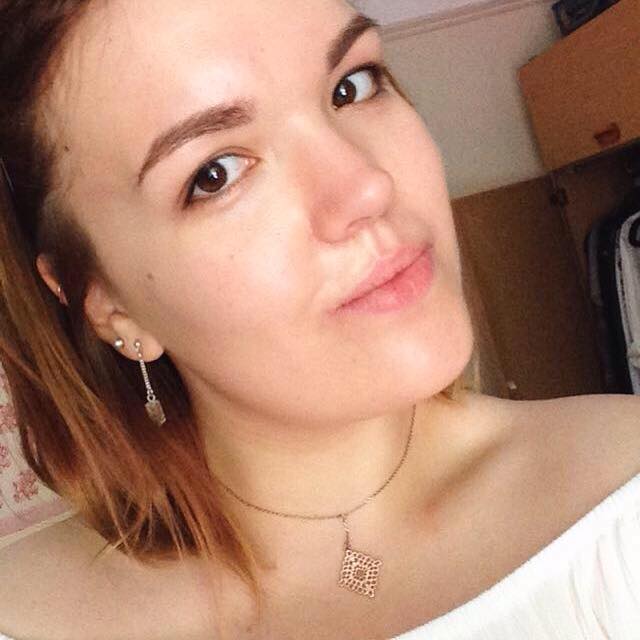 Victoria told us that after a gig she and her friends attended, they heard about the attacks and were left stranded in Paris.

“We found a cafe and stayed there whilst trying to get a taxi. At first the streets looked calm and we didn’t quite believe what was happening, but as time went on and the death toll went up we started hearing sirens.

“The scariest part was how hard it was to get a taxi, or Uber, home, we basically ended up watching it all unfold on the TV screen in the cafe.”

Barley, who’s on her year abroad and is going to study Modern Languages at Bristol next year, was taken ill last night, saving her from going outside. 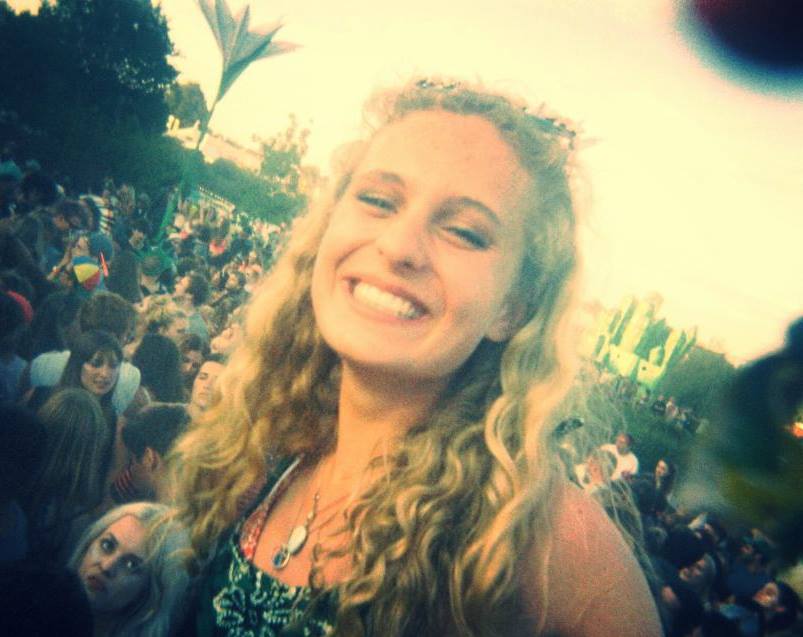 Barley was going to go out last night, but she was taken ill: her bicycle route would’ve taken her past the attacks

She said: “I was going to go out with my flatmates tonight as well on bike and our route would have taken us past three of the locations to get to a bar.

“The central heating broke so they didn’t go out either. Pretty lucky all round in my camp.

“All of my French house-mates are surprisingly calm, they don’t know where their friends are though. They have the mindset ‘fear is what the terrorists want us to feel’.”

As far as we know, Bristol students are safe.

Bristol Uni is making visors, not masks, mandatory in seminars