A Bristol SU officer plans to campaign against the Journalism Society’s invite for controversial journalist Milo Yiannopoulos to speak on campus.

Hannah Dualeh, the Widening Participation Students Officer at Bristol SU expressed concern on the FemSoc Facebook page that the Journalism Society was giving Milo a platform.

Milo, 31, has been accused by critics of denying rape culture on campus and making transphobic comments.

She wrote: “I was wondering if you would support me in campaigning against the invitation made by University of Bristol Journalism Society’s to allow speaker Milo Yiannopoulos to attend their event.

“He has been banned from attending other universities such as the University of Manchester for making transphobic comments, and denying rape culture.” 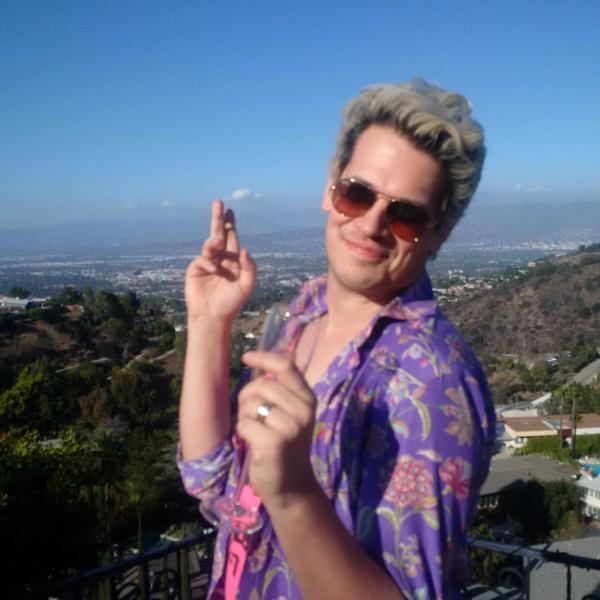 Milo was banned from Manchester uni earlier this month

Other members of FemSoc agreed with Hannah, arguing for him to be No Platformed through a petition while others planned to set up a rival event instead. However, the society are yet to formally decide on a course of action.

Rebecca Reid, a writer for The Telegraph and Bristol graduate, backed the boycott and offered to help aspiring journalists get a foot-hold in the industry if they boycotted the event.

She wrote: “As a successful journalist and ex Bristol grad I’ll give any member of journo soc who boycotts this event a freelance boot camp and put them in touch with commissioning editors at Marie Claire, Vice, Glamour, Debrief, the Guardian & the Independent.”

When contacted by The Tab, Rebecca defended her offer to reward anyone who boycotted Milo’s talk: “I’d consider my offer an alternative to attending an event which is going to be hate speech from a talentless troll.

“My point in saying that was that having Milo speak isn’t offering a good or practical way in to journalism (which is presumably the intention). I know it’s a really difficult industry to crack, and I don’t want people to think that they have to behave like Milo does (being a massive troll) in order to make it in the industry.” 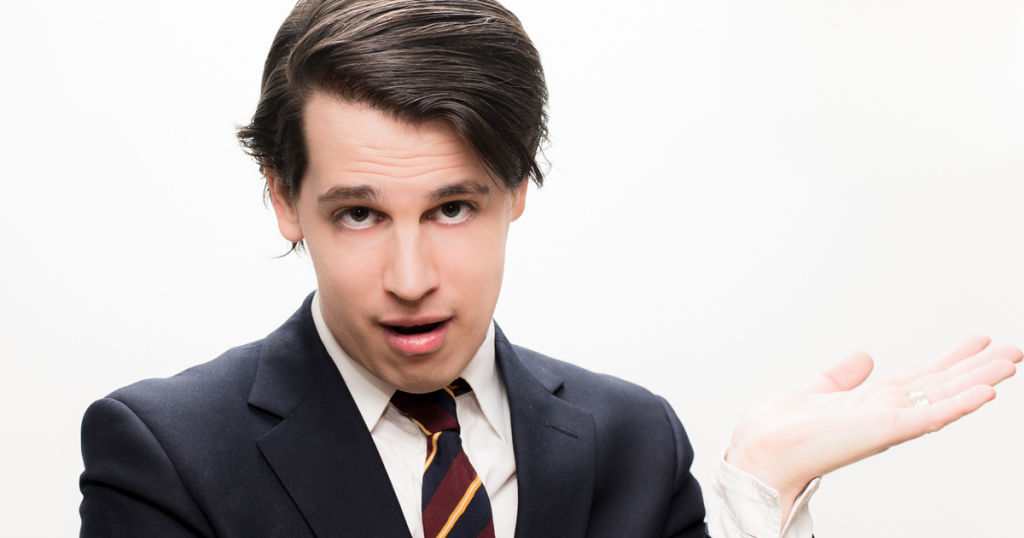 Francesca Collins, the head of Social Media for FemSoc, criticised the event’s organiser. She wrote: “Ben Kew (who runs the Journalism Soc) is a notoriously shit-stirring Tory/UKIPy individual. Approach at your own risk, basically.”

Francesca told The Tab FemSoc aren’t interested in turning Milo’s proposed appearance into a debate. “There’s talk of doing something on the same day instead, maybe a panel discussion about journalism.

“Personally, I’d support the petition to ban Milo, if it was worded in an agreeable way.”

An official statement from FemSoc said: “As a committee, we do not support the University of Bristol Journalism Society’s decision to host Milo Yiannapoulos on November 20th, 2015. We feel that this violates the University’s safe space policy, and we are not in favour of the kind of hate speech and vitriol that Yiannapoulos perpetuates.

“We believe that all societies should uphold the safety and security of all students at the University, and we feel that the Journalism Society has failed to take this essential factor into consideration.”

When he was told of the controversy his event had caused, Ben Kew was unsurprised: “Look, he’s controversial I know but we believe he has a right to a platform. I did have an inkling this might happen. It’s quite predictable, having free speech being banned on campus. It’s to be expected.”

“Though I’m not sure why they’re attacking me because I’m a  Tory, it doesn’t really have anything to do with it.”

Ben went on to tell us he’s willing for a consensus.

“I’m very willing to turn this into a debate, if FemSoc are interested.”