There’s no one famous in it though…

Sunday afternoon saw overcast skies, streets filled with dazed kids on a comedown and a BBC TV crew filming outside the ASS.

Camera crews were seen outside the School of Physics, dragging equipment to and fro as bystanders watched open-mouthed. 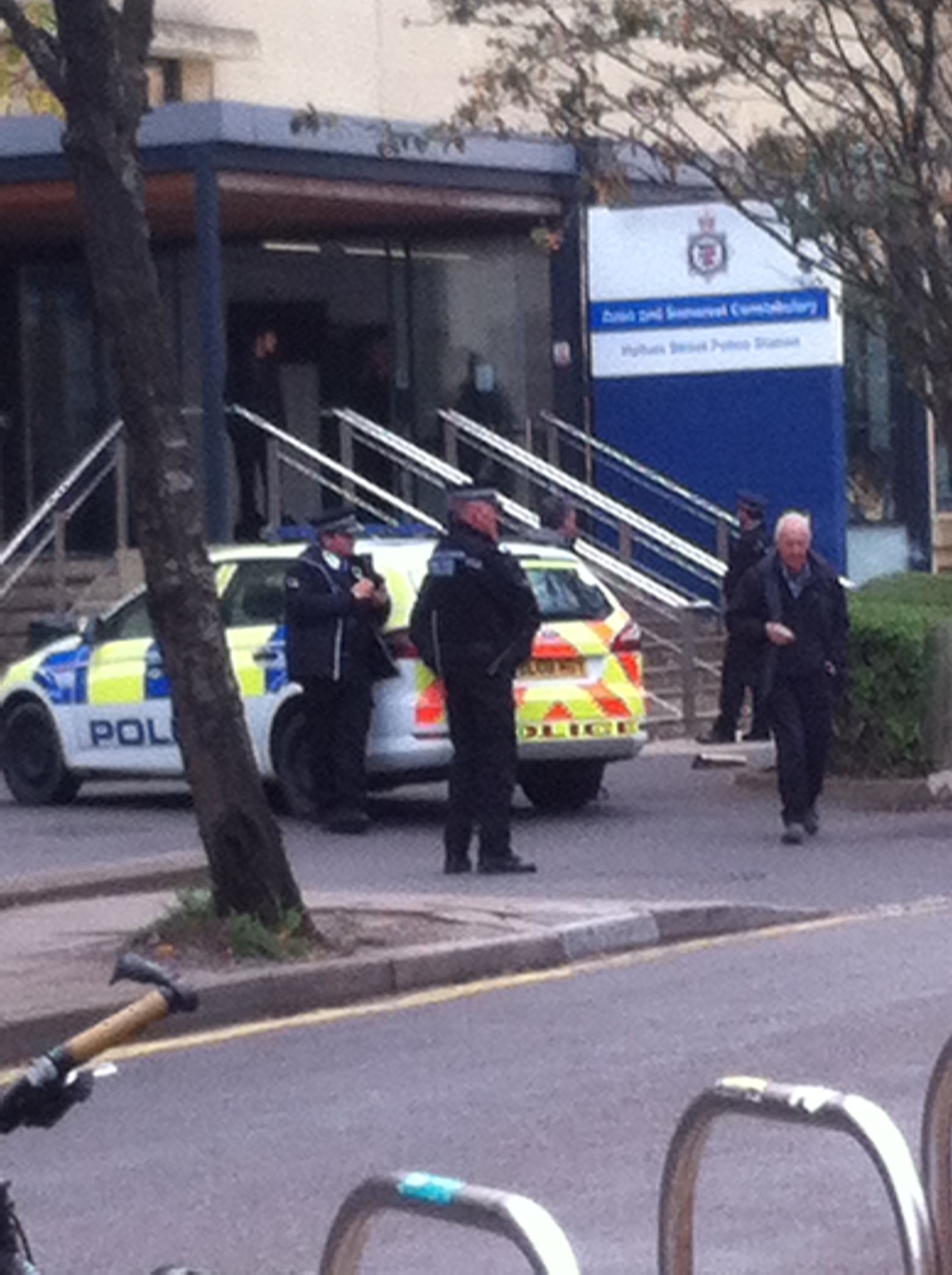 They’re all actooooorrrrrs, not policemen

We spoke to one of the people involved in the production team, who told us that it’ll be a police drama. 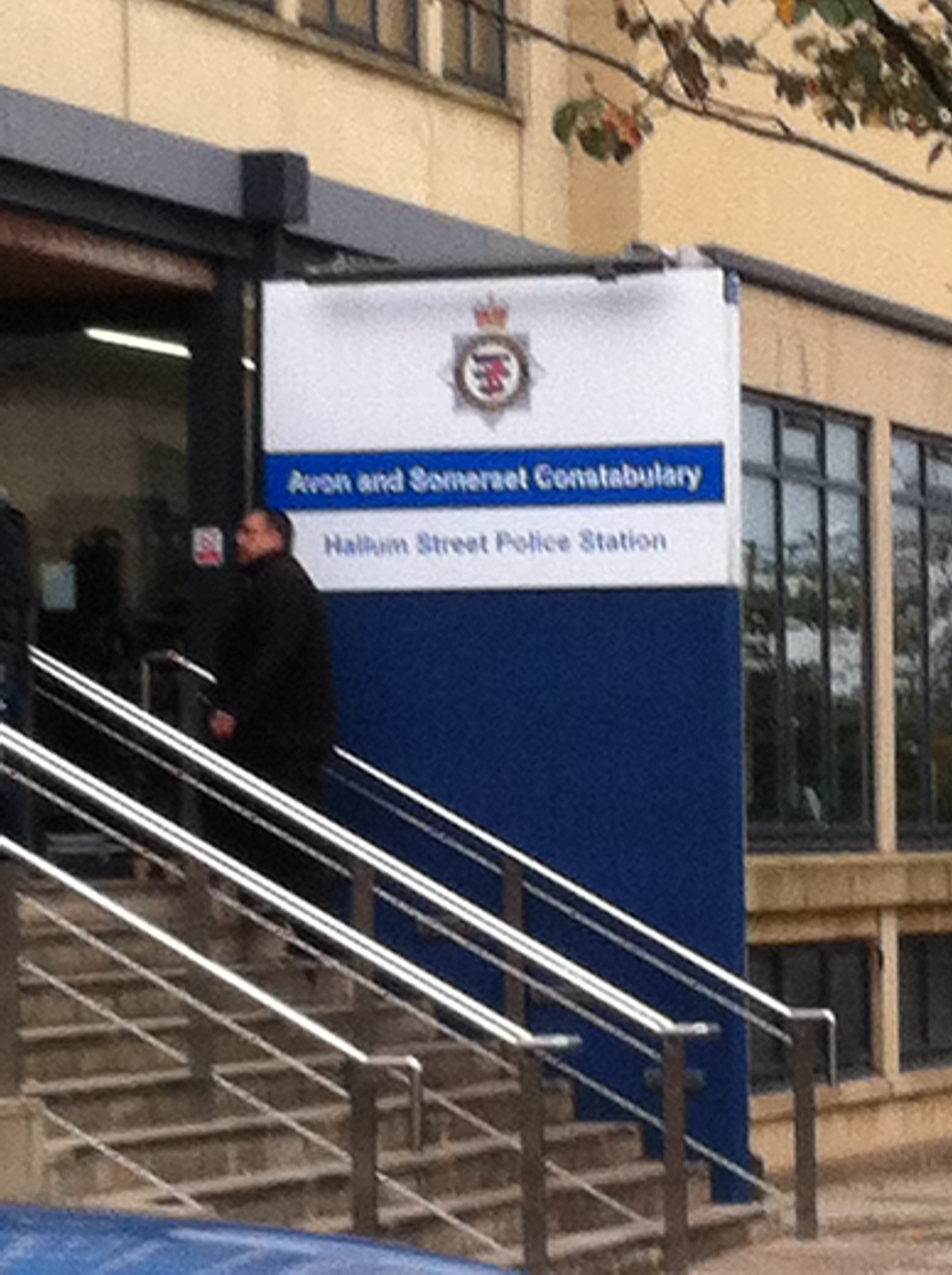 The Physics building was briefly turned into a police station

Although, fans of celebrity culture should hold the dribble.

He added: “There’s no one famous in it I’m afraid.”

According to BBC 3, ‘Thirteen’ involves a young woman escaping the confines of her cellar, that’s been her prison for thirteen years. The plot revolves around her rehabilitation into normal life. 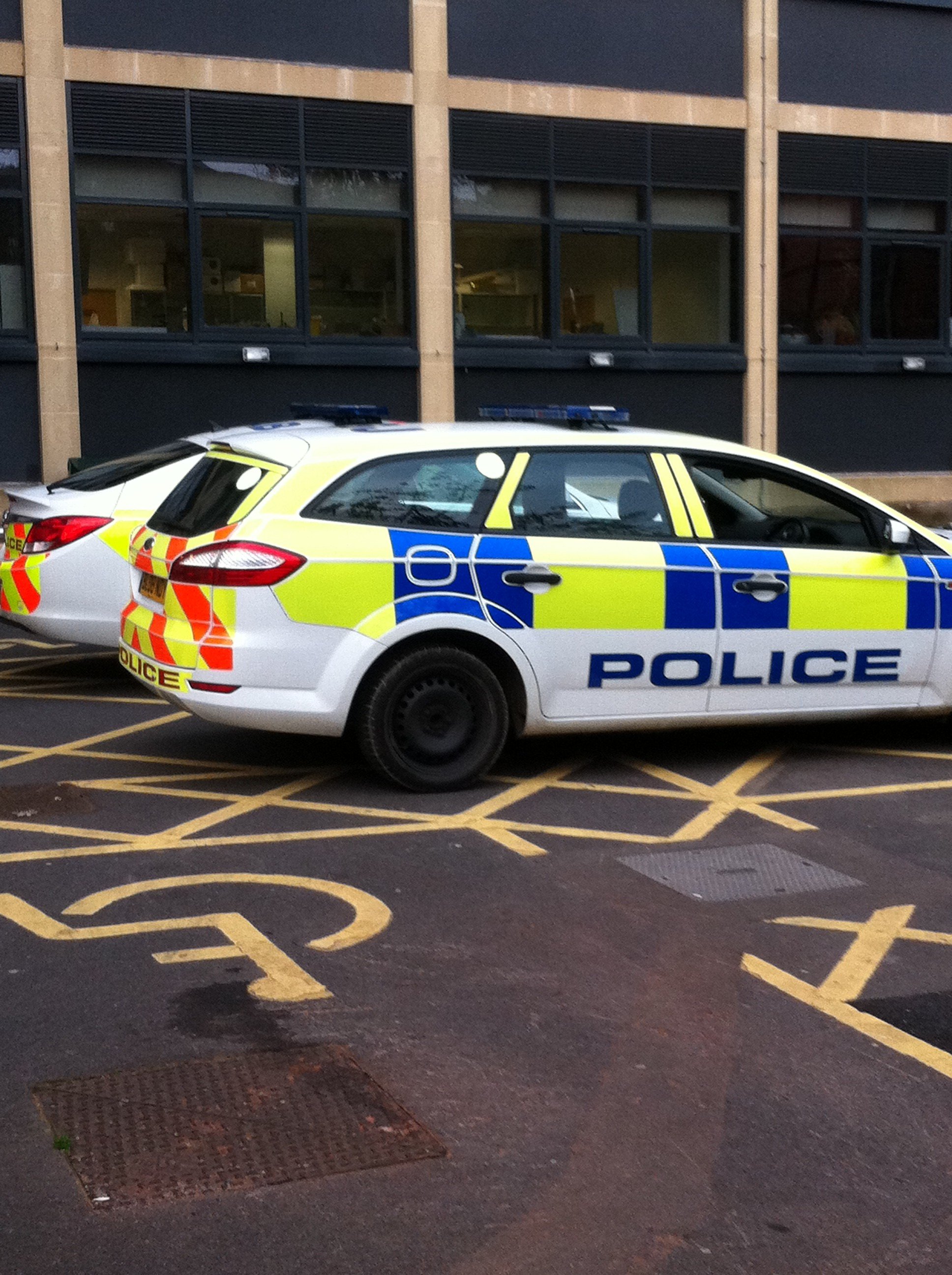 OMG they look so real

No one was available to comment whether these faux-policemen would be making a regular appearance.