They’ve had to lose the harem trousers

Bristol Uni students have demanded that UBU takes action over the freezing weather that’s plagued Bristol for the last week.

Students have been seen wearing Nordic jumpers and long coats, as they walk to the library to not actually do any work. 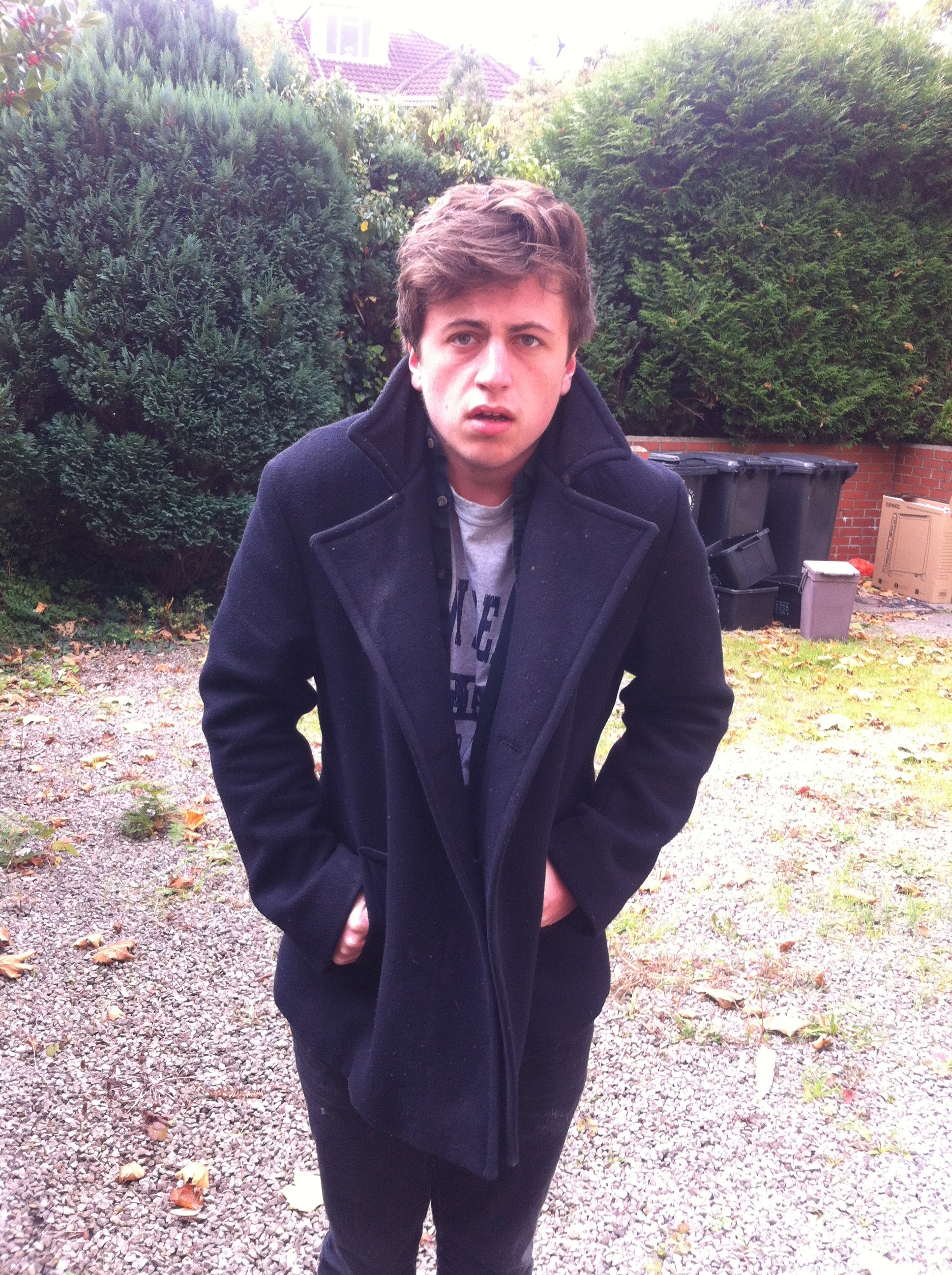 They’ve been wearing coats and jumpers

Many believe that the cold weather is coming from Wales, which has led to worry amongst social justice activists and anti-racism campaigners.

One student, who preferred to remain anonymous told us why Wales is to blame.

“The shit weather is coming here and changing our way of life. I can’t wear my harem-trousers anymore – it’s too cold. I tried to light up a joint outside, by the skips, and I couldn’t use my own matches. I don’t feel at home in my own fucking city!”

We spoke to one activist who expressed concern over tensions between the Welsh and English community.

“We’re worried that Welsh students won’t feel safe anymore, now that edgy kids from London claim they’re being forced to change the lifestyle that they originally appropriated from someone else.”

She continued: “Our student’s union needs to take action immediately, to simultaneously deal with the cold weather and protect the Welsh from harm.”

There has been talk amongst UBU officials that a new officer post will be created, with elections to follow. The new post will be called “Cold Weather and Welsh Liberation Officer”.