His friend stole my chips and threw them on the floor

Frankie Talbot, a second year student at Bristol Uni told The Tab about meeting the hunk who’s starred in both Strictly Come Dancing and The Bachelor.

She said: “I bumped into him twice. He was in Bunker, and then I drunkenly showed him and his mates to Syndicate.” 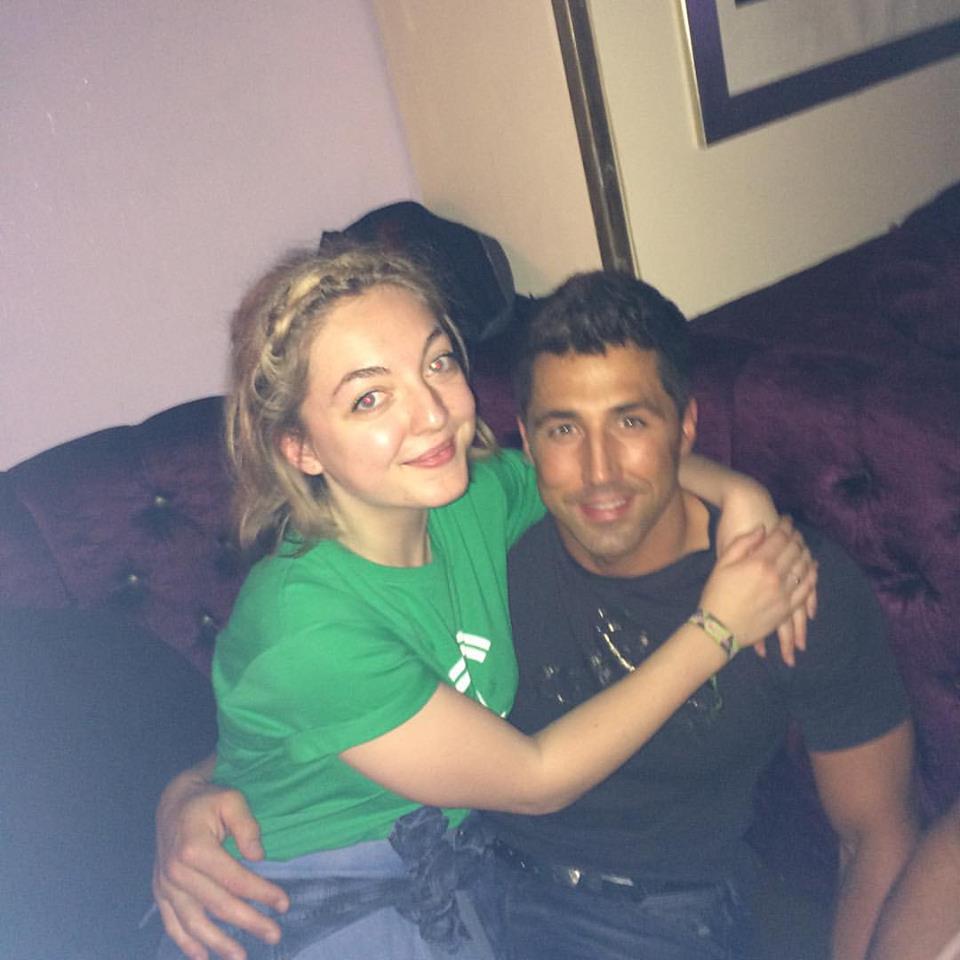 Frankie said: “He was a having a great night.

“He showed us some seriously good dance moves in the VIP area of Bunker.”

When Frankie asked him as to whether the tan was real, Henson allegedly shook his head and said: “St Tropez.”

Gavin was hitting the town after his club side Bristol Rugby beat Nottingham 46-31 earlier in the day. Henson’s mates weren’t as charming it would seem.

“One of his friends helped himself to my Donervan chips, and then threw the carton on the ground!” 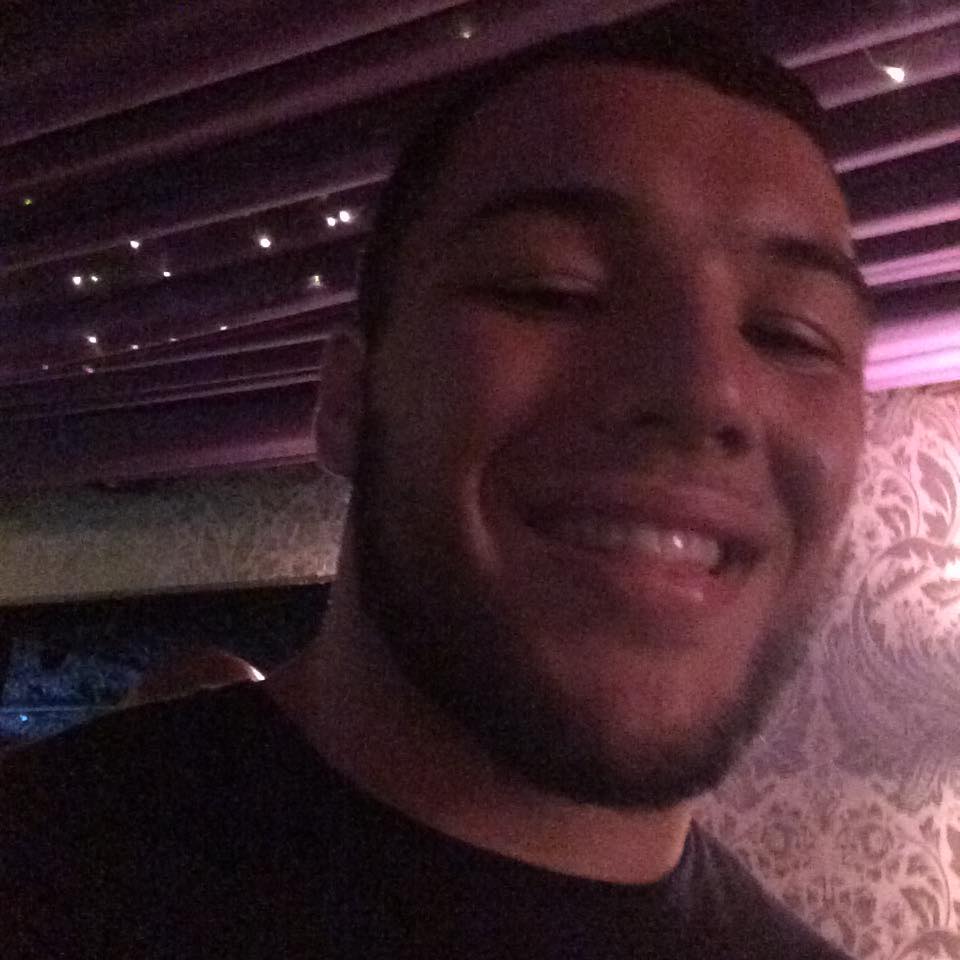 One of Gavin’s mates

Henson, described by The Mirror as “one of rugby’s most recognisable figures” sadly didn’t make the Welsh Rugby World Cup squad. Though he did have a fake tan – a source of excitement for some.

Frankie said a fresher had joined their group: “There was a fresher with them called Charlotte, I think she studies French and Spanish.”

Henson has two children with left-leaning pop star Charlotte Church. They split up in 2010. His off-field conduct and bizarre reality television appearances have made him a controversial and divisive figure in the world of rugby.

Henson moved from Bath to Bristol Rugby in February 2015 and has been a regular feature of the nightlife since.