And the BAFTA goes to…

The short film treats viewers to glimpses of famous landmarks, including the gym, Tyndall’s Park Road, and the aptly-named ASS library.

UoB construction site – it’s like being on a film set! 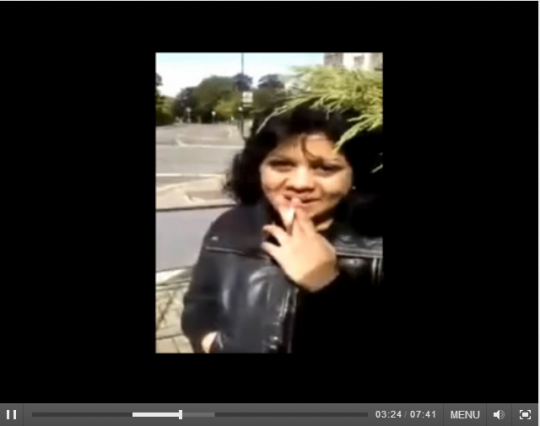 Like Mr Rockard, everybody has seen the talent on Woodland Road. And for many hormonally imbalanced, acne-ridden, cum-sock using teenagers, Mr Rockard will undeniably serve as an inspiration. It really is as easy as Mr Rockard demonstrates. Just begin by filming the girl of your choice and, shortly after, she will be performing oral sex in an area that looks rather similar to the Royal Fort Gardens.

Oh. Choking on a Richmond sausage, the ultimate expression of female sexuality

“We filmed that back in July. Kiki isn’t a student at Bristol, and the sex isn’t filmed on campus. It’s all smoke and mirrors.”

Without a doubt, Mr Rockard is one of many local business people to benefit from the entrepreneurial spirit of Bristol.

And if you’re interested in Kiki’s politics (notably that of J.S Mill and a more concise definition of third wave feminism), follow this link.