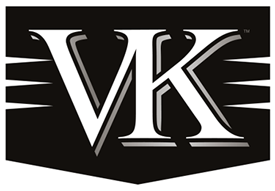 I will do ANYTHING

Think of how boring your uni life would be without VKs: No blue-tongued selfies, no yeeting, no glow in the dark VK-branded inflatables, balloons or neon paint all over your face. It would be a waste of nine-grand a year. Honestly, the only downside of a VK is that they aren’t free – surely VKs are as necessary as water, no?

Well, what if we told you there’s a way for you to get free VKs allll year long – interested? Duh, of course you are. 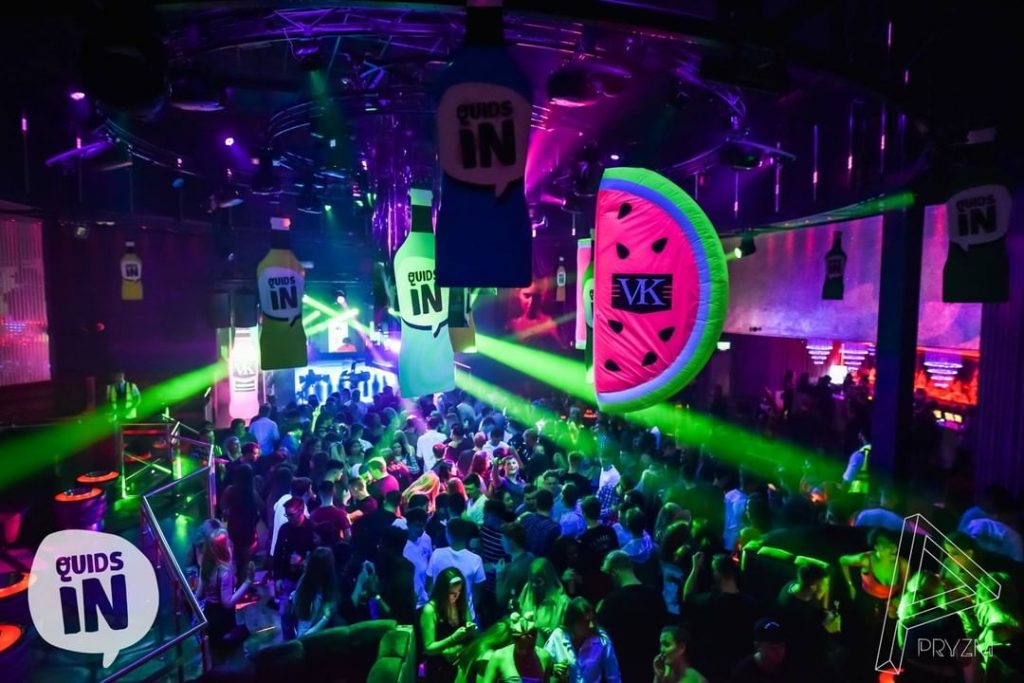 Want a way to get free VKs without having to spend a penny? Click here to enter the #WEAREVK competition now!!!

Here’s how to make your dreams come true and win your free VK supply for a WHOLE YEAR via VK’s #WEAREVK competition:

Step 3: Type in your name and email (the usual boring bits so they know who to send the free VKs to)

Step 4: Follow @VKdrink on Insta (so they know you’re a true fan)

That’s it, just four ridiculously simple steps to get your hands on a world of VK goodness this year. I know, sounds too good to be true, right? Wrong. Plus, if you still want to get your hands on some VK freebies you can hit up your local VK ambassador in person, follow @VKdrink on Instagram or maybe even apply to be an ambassador yourself next year?

And, as part of their #WEAREVK campaign, VK is bringing the ULTIMATE party vibes to your campus. Throughout September their #WEAREVIVID fresher’s tour will travel to 50 universities, satisfying all your VK needs – think huge VK bottles, inflatables, a VK throne (that’s the selfie sorted then), and tonnes of rainbow-hued VK merch. It’s set to be the most FOMO inducing event of Freshers’.

So, whether you want to put a face to the VK name so you know who to suck up to for free VKs or are just feeling particularly nosy, here’s some of the current VK ambassadors wandering around your campus: 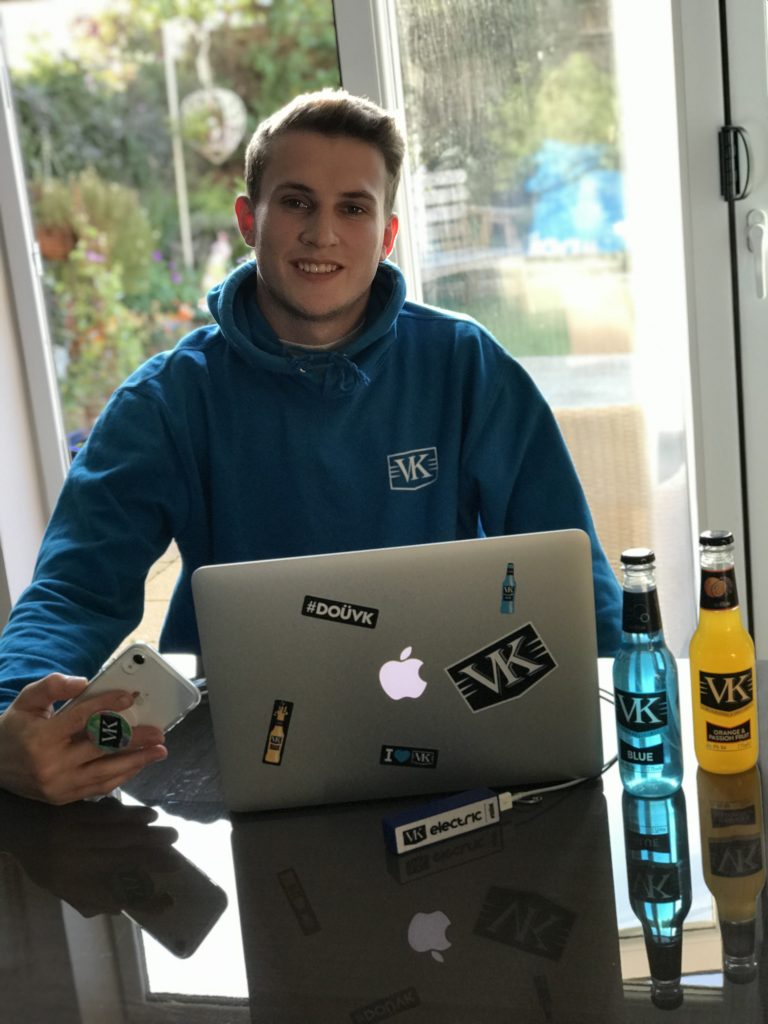 Which VK are you? VK Orange & Passion Fruit – #wearevk #wearefun.

Interesting fact: I once shook Petr Cech’s hand at Chelsea’s training ground whilst having a wee.

Favourite thing about being a VK ambassador: Getting endless supplies of VK merch and VKs each month and then being able to host weekly giveaways on Insta and at events. 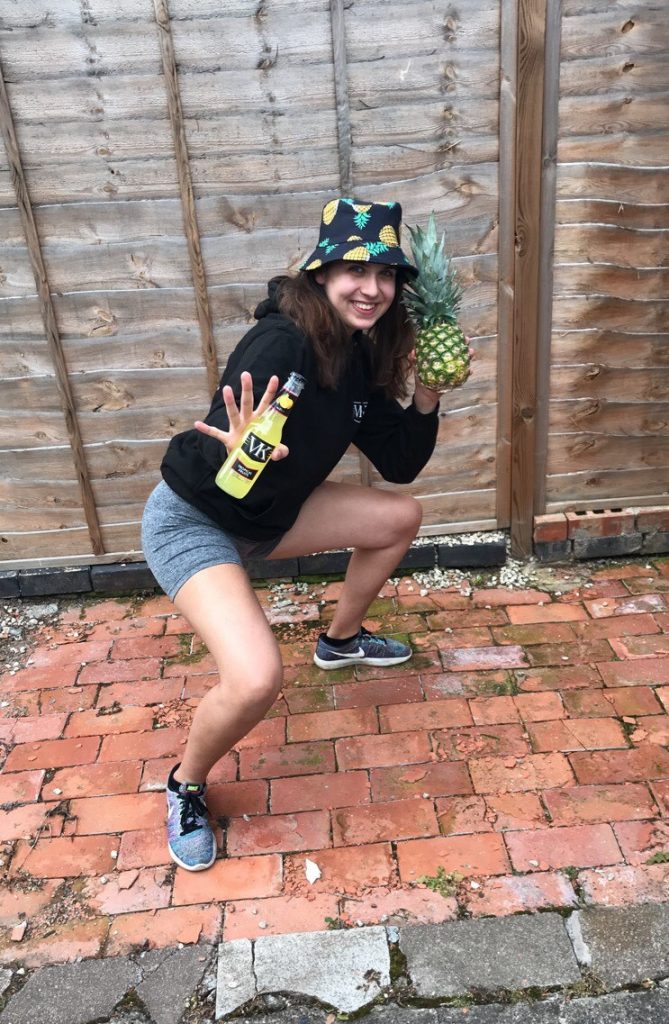 Party Trick: I know all the words to The Fresh Prince of Bel Air and Bohemian Rhapsody (is that a party trick? IDK?).

Favourite thing about being a VK ambassador: It’s quite a nice break from studying for my course as I get to do something completely different and mix up my daily routine. 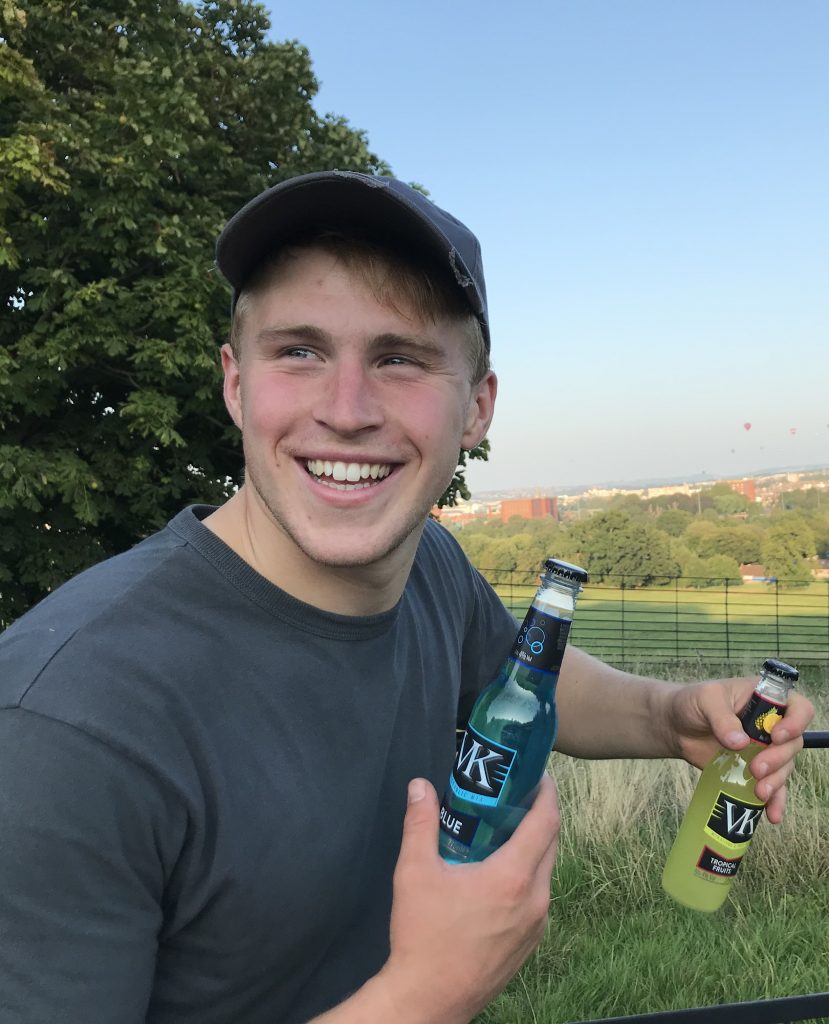 An interesting fact about you: I once accidentally prank called David Attenborough.

Favourite thing about being a VK ambassador: Giving back to the people. Students love VKs so it’s great being able to spread the love among my fellow Exeters.

Get free VKs all year and become the next BNOC – enter the competition now! 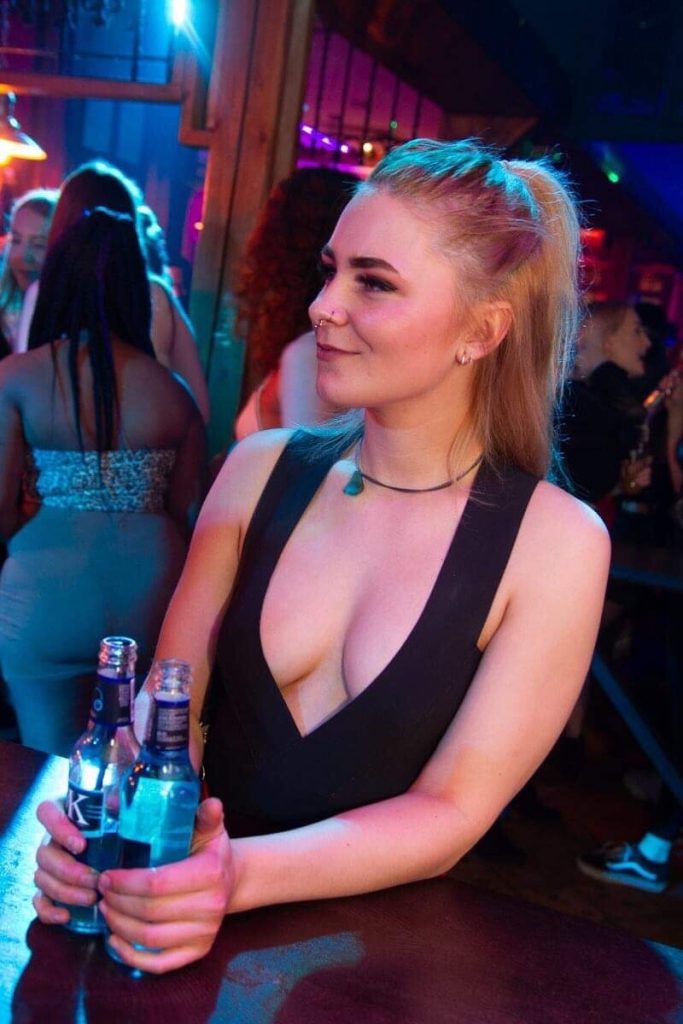 An interesting fact about you: I have my uni sports team’s title of ‘WSIHE’ (the name for all the sports fed members, it stands for West Sussex Institute of Higher Education, the old name for the uni) tattooed on me and was completely sober when I got it done.

Favourite thing about being a VK ambassador: The fact everyone’s super excited for Chichester to have an ambassador, and that I get to work with the local clubs to secure VK events! 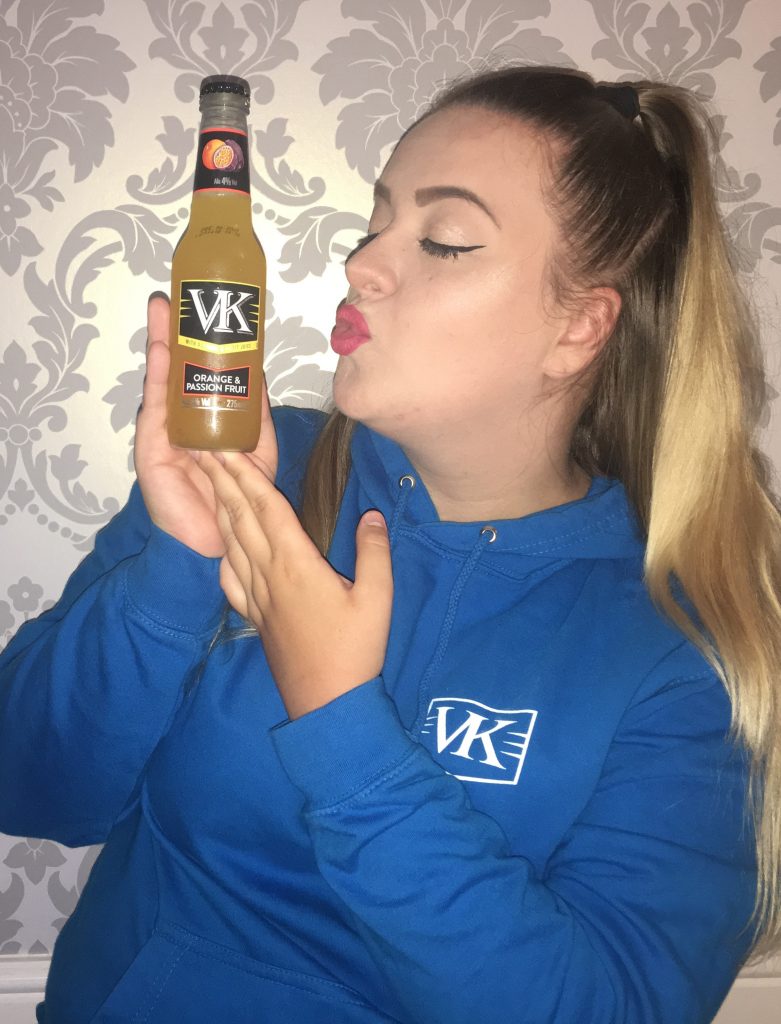 Party trick: I can play the recorder through my nose, but I can only play the Titanic theme tune.

Favourite thing about being a VK ambassador: Getting paid for loving VK? That’s every student’s dream!

And don’t forget these lovelies too: 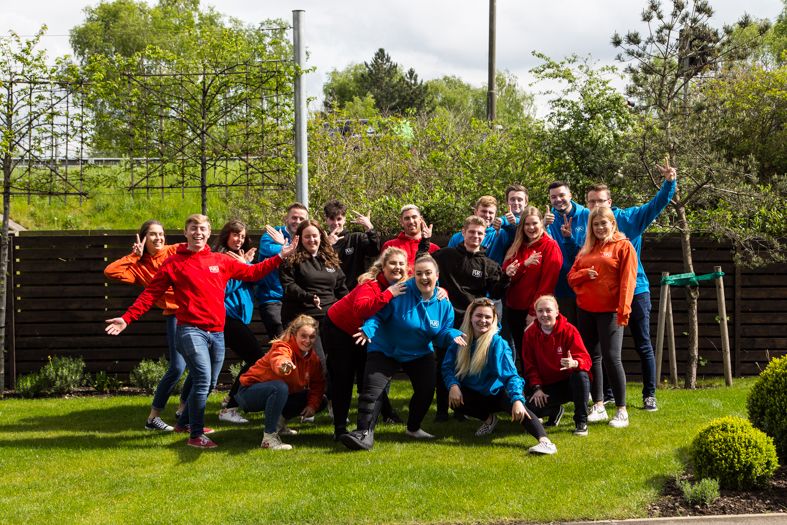 Think about how much money you could save on VKs this year if you win!?!?

Do the best thing for you, and your bank account, and enter now