If you haven’t passionately sung your heart out to thank u, next in some club at 3am while imagining you’re singing to all your exes – have you really lived? There’s a moment during every night when anyone who’s ever been wronged stands up and fist pumps in solidarity with Ariana Grande. That’s just a fact of uni life.

But you know what’s better than screaming out lyrics in a sticky club somewhere? Doing it in the actual presence of Ariana herself, dressed in the H&M Ariana Grande, thank u next, merch drop, as she returns to Manchester for the first time since her One Love Manchester concert. 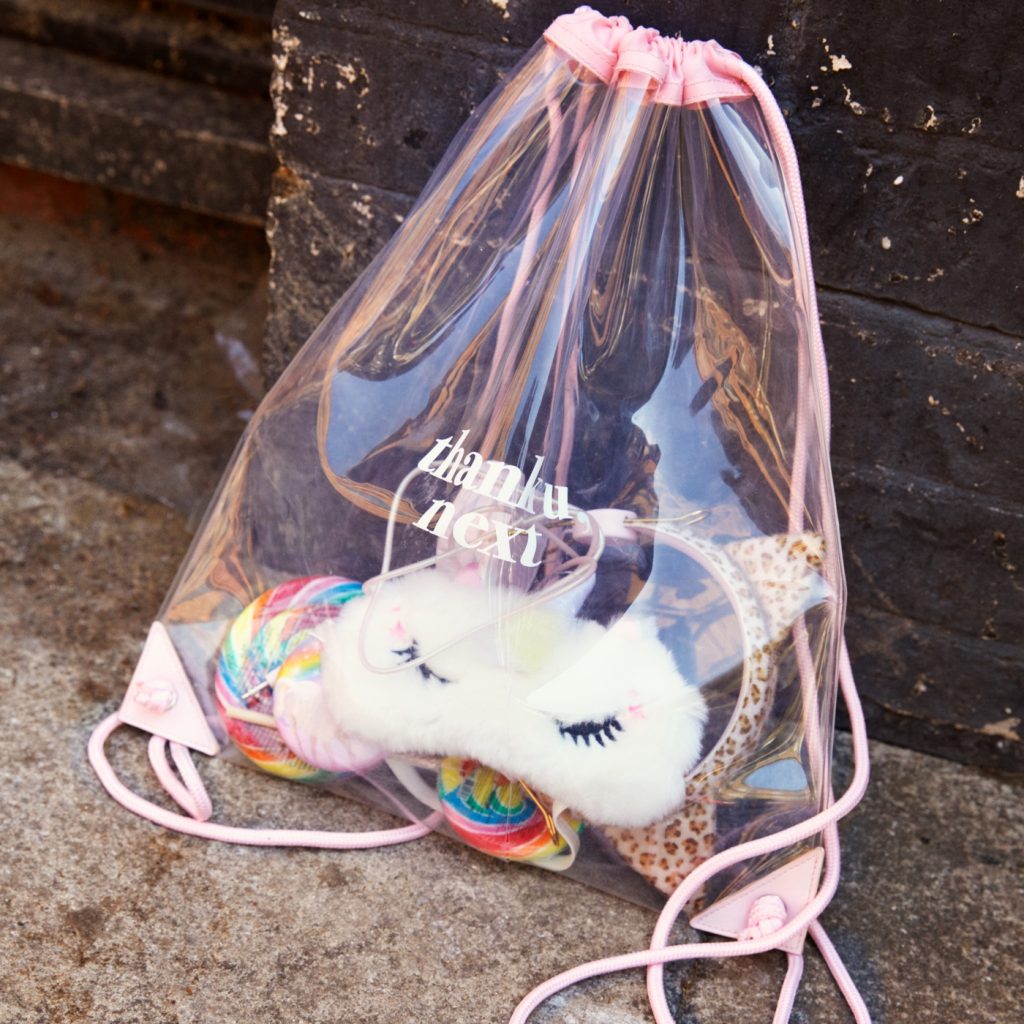 Since the Manchester Arena bombing, Ariana Grande has encouraged fans to bring clear bags to help with security

Want to wave your rainbow flag and fangirl Ariana Grande? Why not check out H&M’s Ariana Grande, thank u next, merch drop now

In 2017 Ariana organised the emotional One Love Manchester benefit concert which raised more than £​10 million for the We Love Manchester Emergency Fund following the Manchester Arena bombings. Since then, Ariana Grande has released her number one album Sweetener and as part of the 2019 tour is coming back to Manchester to headline Pride. The love-filled celebration of the LGBTQ+ community is set to run from the 24th to 25th of August over the bank holiday weekend.

manchester babes, i’m so thrilled to be headlining pride. my heart. i cant wait to see u and i love u so so much.

Pride will take place throughout Manchester, with a huge 9,000 capacity stage at The Yard, a DJ and Dance stage at Depot and The Sorting Room which will host pop-up performances. Across the weekend Ariana Grande will perform alongside artists such as Years & Years, Lady Leshurr, Basement Jaxx and Becky Hill.

So, with Pride less than a month away, it’s time to stock up on everything rainbow and Ariana Grande covered. Who doesn’t want to scream their heart out to God Is A Woman while covered head-to-toe in glitter? Exactly, no one.

If you want to turn heads and make sure Ariana notices you, why not check out H&M’s Pride collection and have a sneak peek at their exclusive H&M Ariana Grande, thank u next, merch drop now (available from the 1st August). 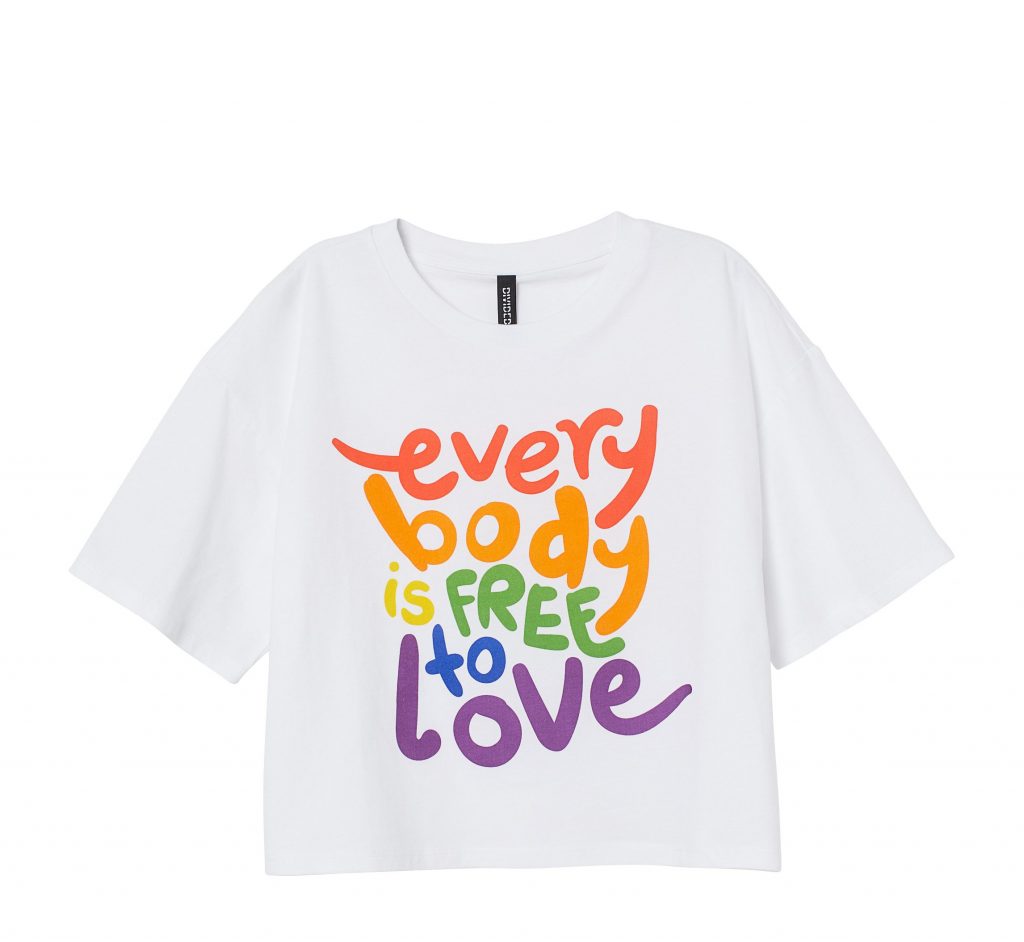 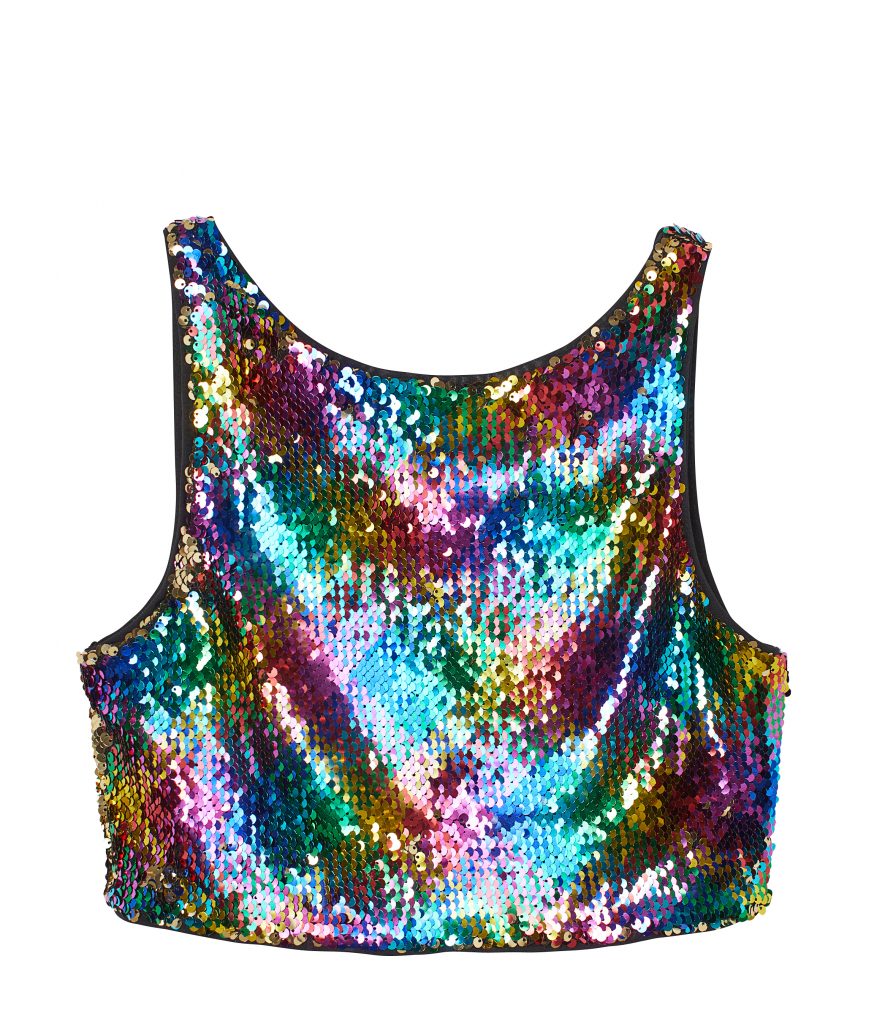 Need to accessorise your high ponytail with something? Have a look at H&M’s rainbow-covered Pride collection now 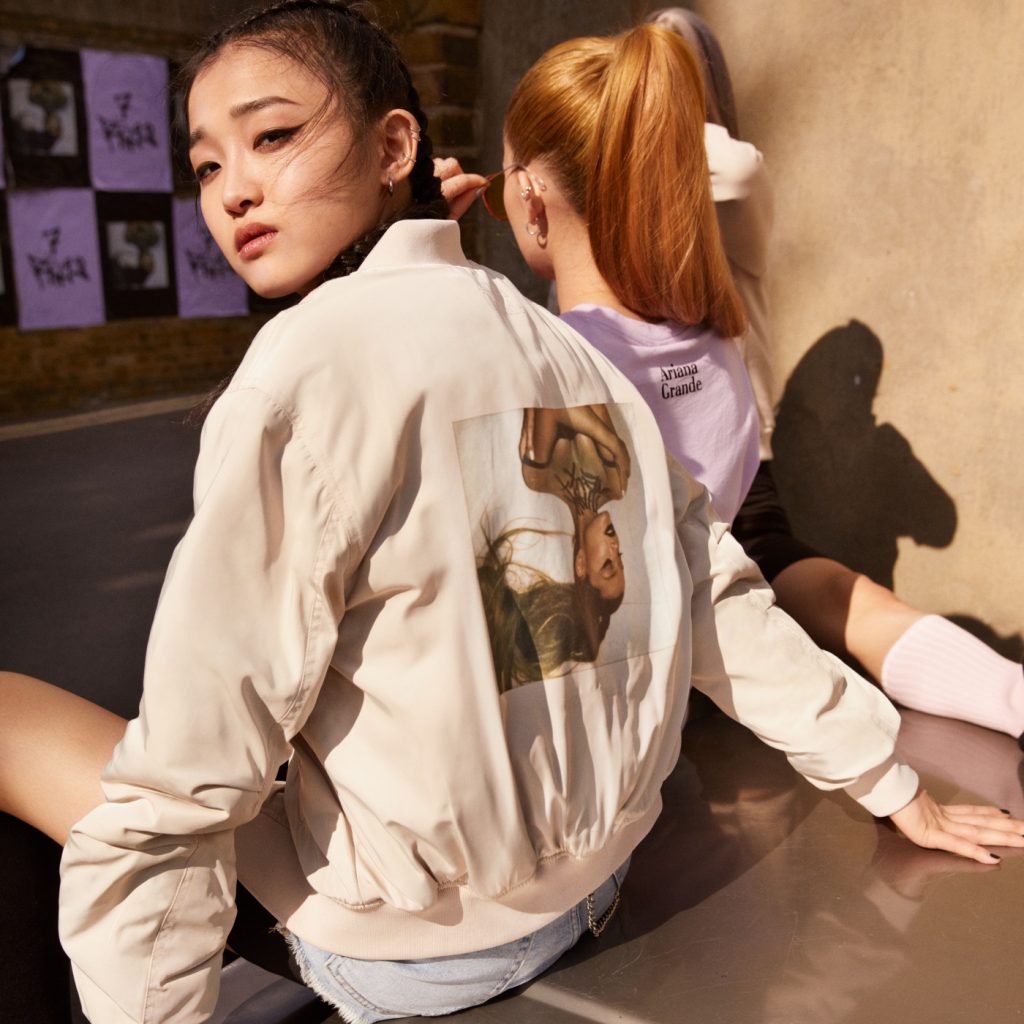 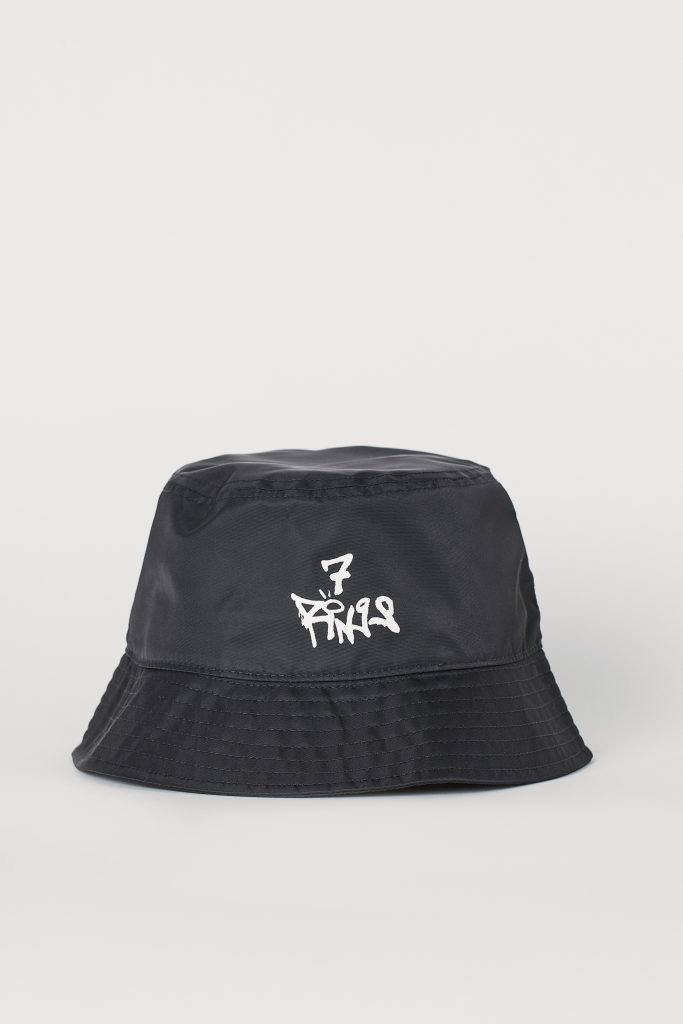 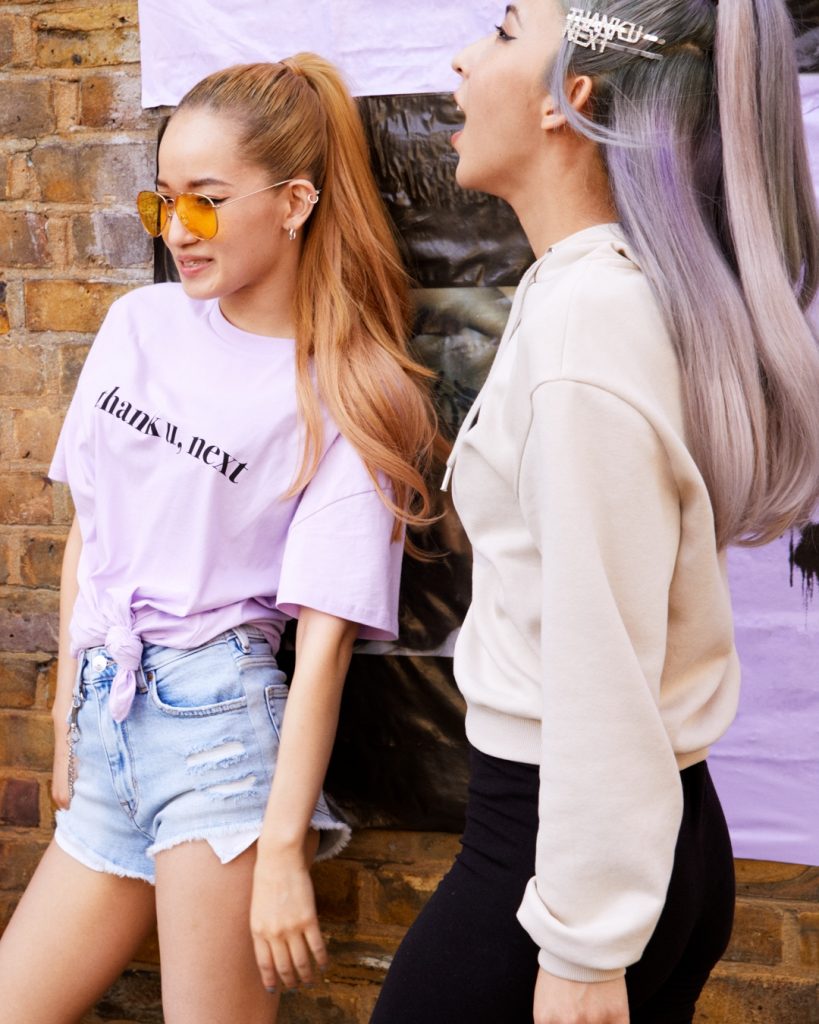 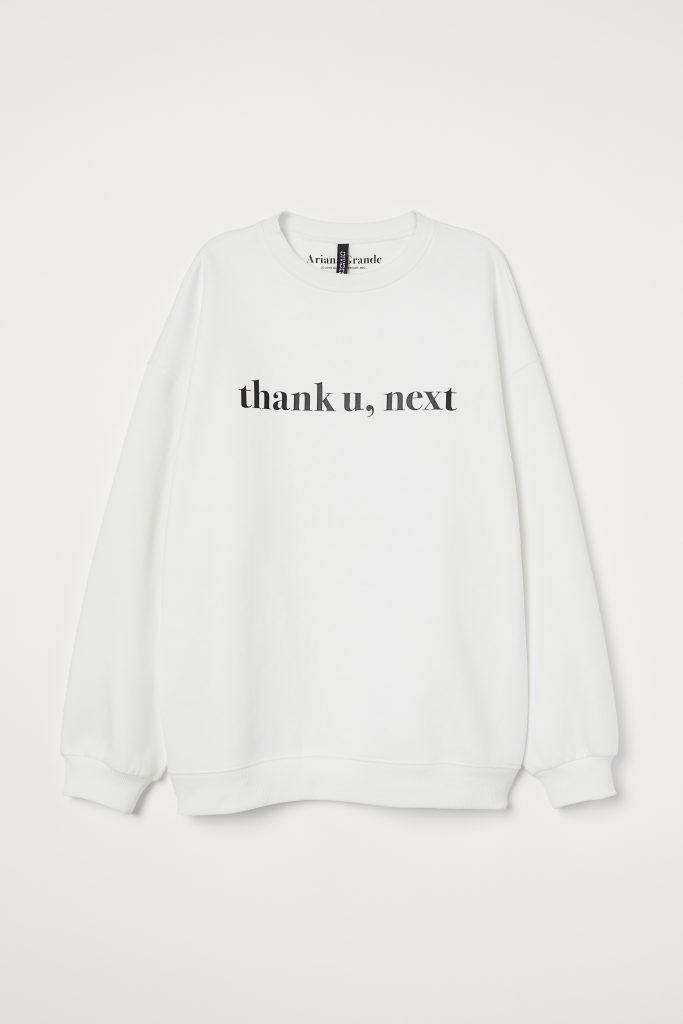 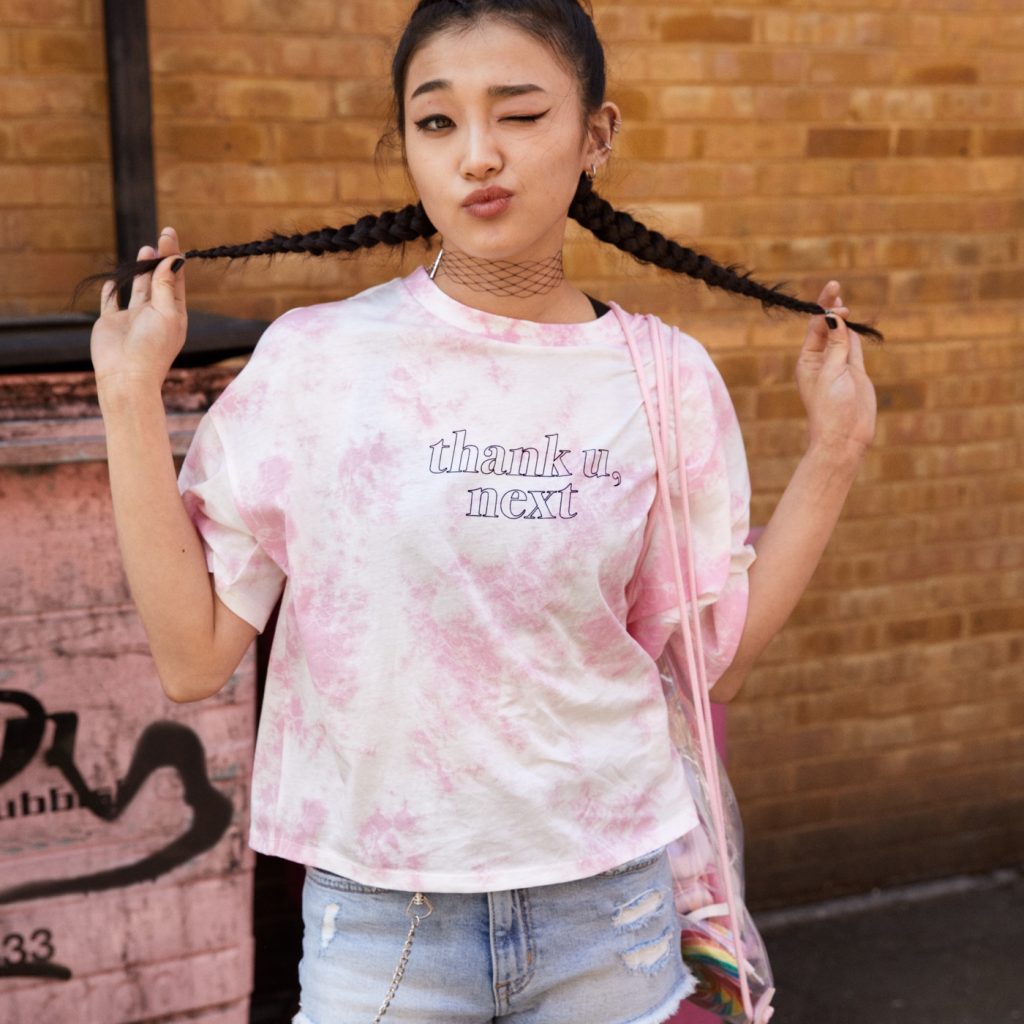 Want to turn heads and stand out from the crowd? Then why not check out H&M’s Pride collection and exclusive H&M Ariana Grande, thank u next, merch drop now