Sponsored by EY
At EY, we are committed to building a better working world – with increased trust and confidence in business, sustainable growth, development of talent in all its forms, and greater collaboration.

You don’t need to study Accounting to work at EY

At 18, it’s almost impossible to predict what you’ll want to do by the time you graduate – most of us don’t know if we’re going to make our 9am lecture or not, let alone being sure about what we want to spend the rest of our lives doing. So if you change your mind halfway through your degree, don’t panic, it won’t get in the way of you doing your dream job.

There are so many degree-job combinations beyond the stereotypical, “I studied Business and now work in business” model. We spoke to three grads about how studying a slightly unconventional degree has actually helped them to succeed at EY. 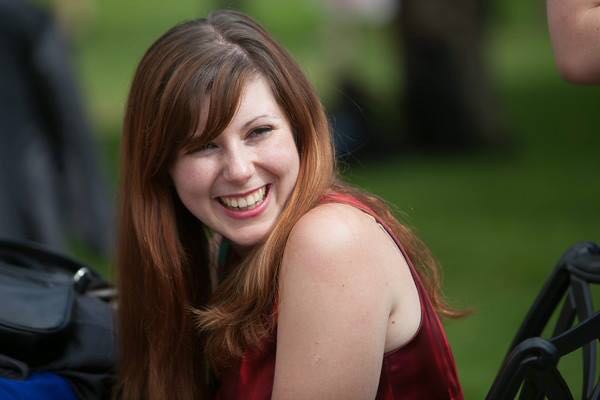 Why did you want a career change?

I started off studying Natural Sciences as an undergrad, specialising in Ecology, and then completed a PhD in Neuroscience. It was the experience of applying for a post-doc that made me consider a career change. I put so much work into my PhD and the application, but I felt like I wasn’t really getting anywhere in academia. I wanted a job that offered more stability and security than a post-doc could give me.

How did you decide on a grad scheme?

I never really thought about any career other than academia until I got to post-doc. The last time I’d had to think about my career path was during sixth form, and thinking back I remembered that teachers had always urged me to look for roles using numbers. With only that to go on, I basically looked for a job everywhere and anywhere, one of which happened to be EY.

What attracted you to EY?

I think it was partly so I could work in something like tax, which gave me more variety than other roles, and also because of EY’s application process. Everyone I spoke to and met along the way was nice and supportive and I never felt uncomfortable in the interviews. The application is very focused on strengths rather than reasoning tests which made it a much less stressful process compared to other grad schemes.

Are there any parts of your degree or PhD that you think have helped you in your Tax Services role?

During my PhD, I learnt a lot about project management and having confidence in my ability to interpret data. These skills have been very helpful in a job where I’ve got to understand complex problems and be confident in my analysis of them. Being able to work efficiently and knowing how to prioritise things has also been really useful, especially when I’m in charge of managing overseas teams and keeping track of everything.

Doesn’t matter what your degree is, your skills are transferable at EY. As an EY graduate, you’ll get a competitive salary, 25 days holiday and discounted gym membership – apply now 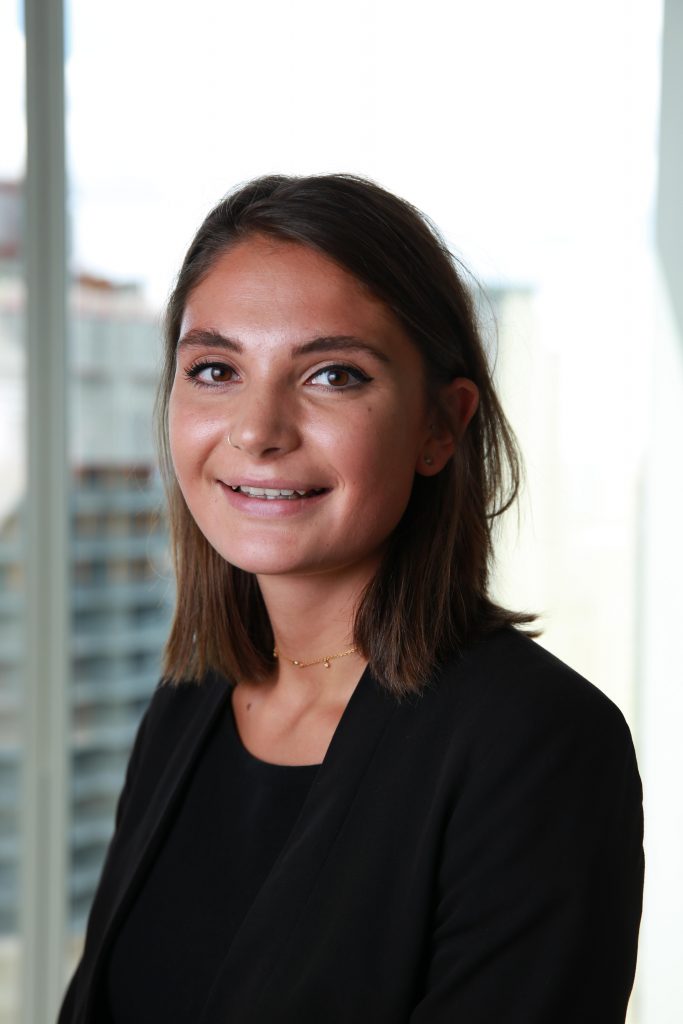 How did you decide what to do after uni?

Although I studied Biology, I wasn’t 100 per cent sure what I wanted to do – I think until you’re actually in the field you don’t fully know what’s out there. I’ve always had quite a keen interest in technology, so I decided to look into those kind of roles.

Do you think being a science student benefitted you during the application process?

In Biology, you do a lot of group work and presentations which definitely helped me in interviews as it meant that I had more experience with public speaking. Having to listen to people’s ideas, formulate my own and work together in the lab supported me in the group task too. Doing science gave me a lot of skills that helped me through the recruitment process and made me stand out from other candidates.

Has there been much of a crossover with your degree and the day-to-day work?

My day-to-day is very, very busy. I travel to see clients at least once a week, next week I’m going to Amsterdam for training. Coming from a science background has given me confidence in my ability to perform calculations and carry out tests on data sets. Having experience doing multiple things at once, in tightly controlled conditions, has helped me manage my time effectively and prioritise tasks, especially when my schedule gets as busy as this.

Has your experience been as tech-orientated as you wanted?

Yes, definitely. During my first few months, I was asked to research into designing a robot that would make Assurance easier. EY has implemented robots for clients before, so I was able to speak to people around the world about their experiences and learnings. I researched how the robot would work, whether we could tweak an existing one, or whether it would be better to design a new one from scratch. I’ve also spoken to someone based in London about helping out on an artificial intelligence project coming up. My manager is really keen to get more women into tech, so I only had to mention my interest in A.I and she was already firing off emails to people around the country who could help. 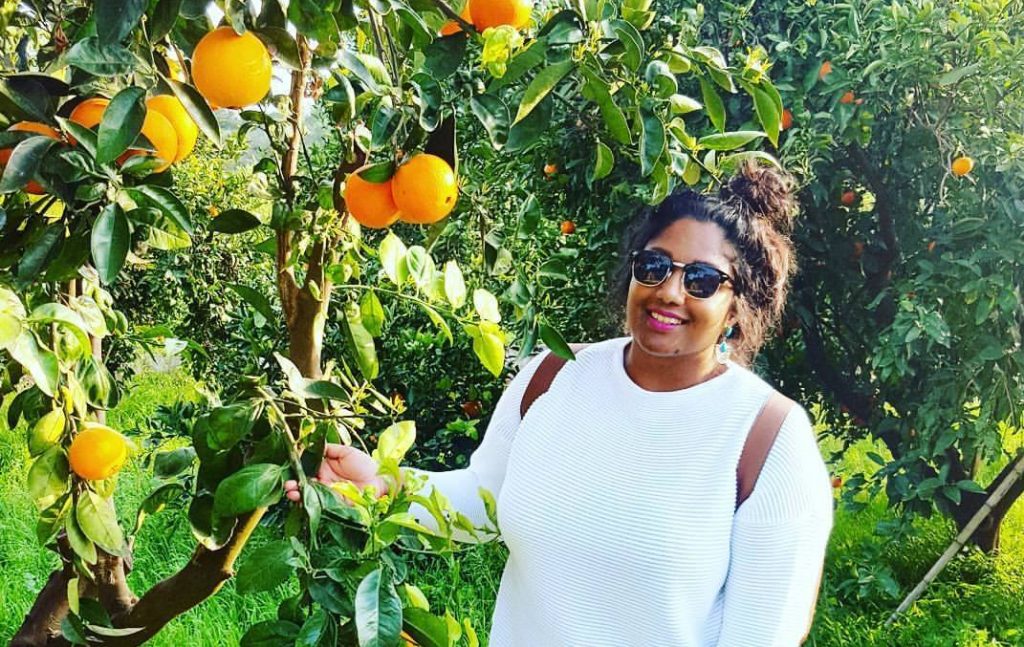 What made you want to work in Assurance?

In a personal sense, I felt like it was about proving myself. I think that was my main reason for going for the Big Four – the grad roles were really sought after. I did do some internships in IT, but I couldn’t find a role I wanted to do within IT at the time – Assurance gave me a way to experience a lot of different business areas within one job.

Do you think your degree has helped you within Assurance at all?

Doing two subjects from different faculties at Queen Mary’s meant that I basically got double the skillset. I learnt the mathematical skills, how to be logical and methodical, as well as the computer science skills where I got to be more creative. Managing two degrees also taught me how to use my time effectively, and be able to think in an agile way to solve different problems – all skills that I use day-to-day now.

In Assurance you work in teams a lot, does this have an impact socially in the office?

It’s quite nice because you meet a variety of people. When you’re rotating teams, you get to speak to more people than if you only interacted within your own department. It’s great because you make more friends and you’ve got more people to go to if you have a problem. In terms of socials, we have Christmas socials and summer socials and, unofficially, we go to Revs most Friday nights – or at least in the Reading office we do.

Is it a supportive atmosphere?

Rewards at EY come in all shapes and sizes. Why? Because they want you to enjoy life outside of work just as much as you enjoy working

As a graduate at EY you could get access to sponsored exhibitions, discounted gym membership, flexible working and 25 days holiday