Having a car at uni seems like an enormous luxury – a luxury ultimately scoffed at by the rest of the car-less population, who deem bringing a car to uni “the most pointless thing ever.”

Still, when the offer of a lift to the gym, supermarket or back home is on the table, these naysayers swiftly switch lanes, jumping in the front seat quicker than they can call “shotgun.”

Students with cars at uni are god damn heroes, and it’s time the rest of us recognise that. We spoke to some student drivers on what it’s like to be so underappreciated for their lift-giving selflessness.

Find out how easy and cheap it is here

Drivers provide the greatest gift of all – access to the bigger, cheaper supermarket 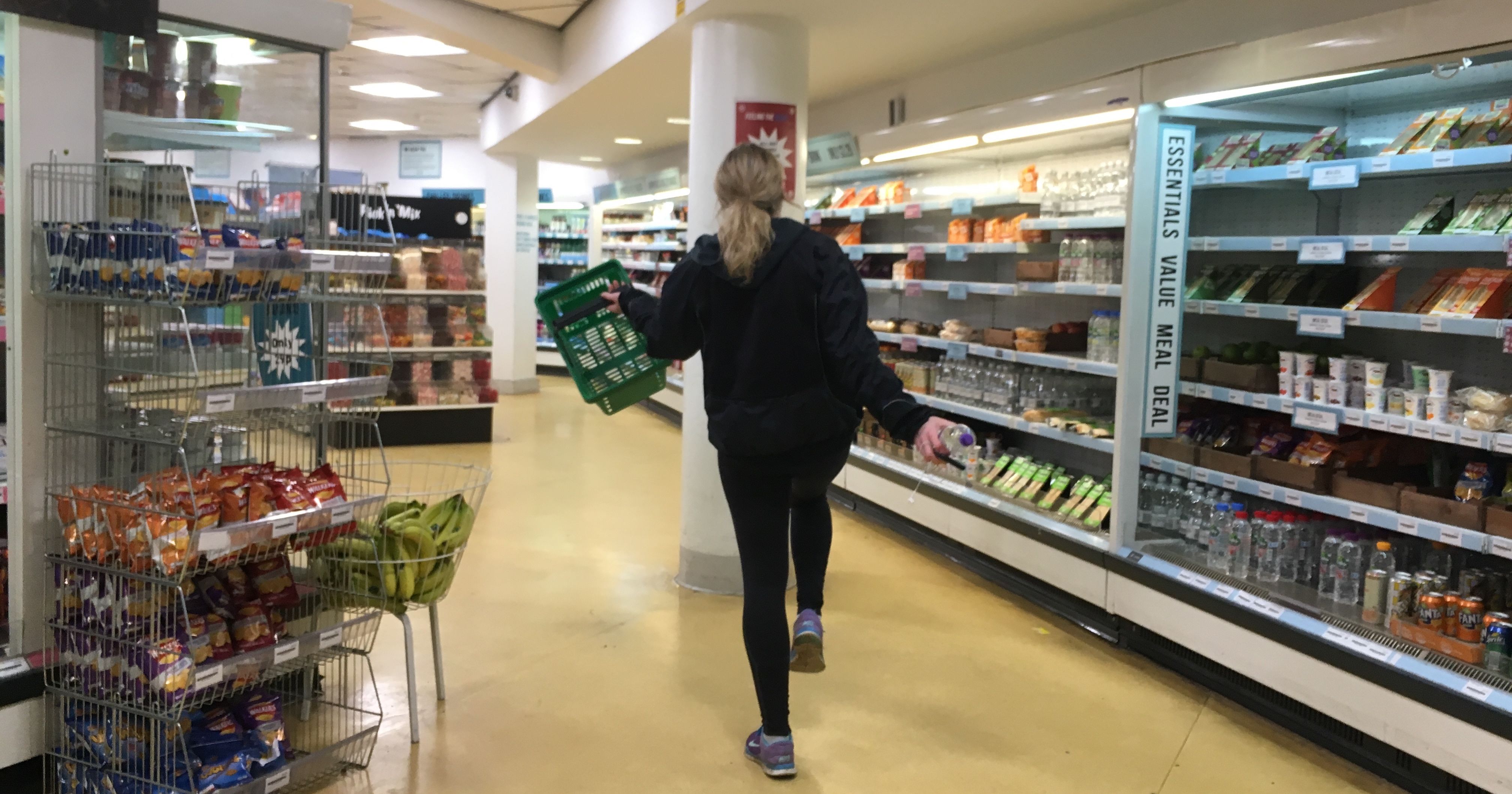 No more living off Tesco Express, Sainsbury’s Local, or, God forbid, Nisa. The driver opens up our lives to a world of cheaper, bulk-buying possibilities. The massive Aldi just outside of town is now a close companion, and you would never have been introduced had it not been for your driver mate.

To be honest, you’ll ride in style everywhere you go

When it’s cold and raining – which to be honest is all the time because we live in this wannabe-arctic country – getting the bus or walking anywhere is the last thing any of us want to do. So, when a driver says they’re heading to the gym, of course everyone is going to want to pile in.

Michael Clarke says: “I drive everywhere – the supermarket, football training, the library for an all-nighter, even the barbers. So you won’t be surprised to hear that I rarely have an empty seat.”

Whenever anything needs transporting, the driver is the saviour 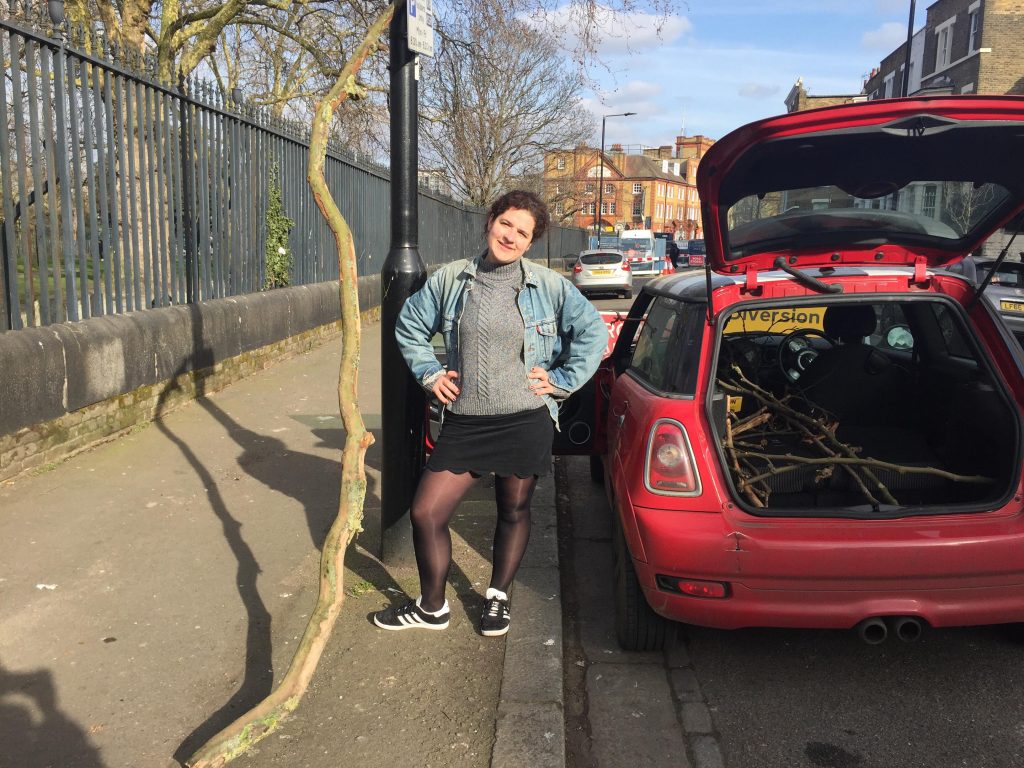 Gusta on her tree-finding mission

Gusta Matthews is dedicated to her theatre society, and as a result, when things need fetching, she’s the go-to. She said: “I once did a three hour round trip to Shepperton to pick up some play props. It was literally one small box.

“The other day I had to drive around London, looking for branches to use in a set. Honestly, I don’t think we could put on half of our productions without the assistance of my car.”

When things go wrong, the drivers pick up the bill

Have you ever paid a parking ticket in your life? Probably not. And drivers would never want to subject you to that – it’s the kind of annoyance drivers wouldn’t wish upon their worst enemies, so they’ll take the hit.

Gusta has been ladened with a few bills during her uni years. She said: “I’ve had a couple of parking tickets in the past. I’ve also had to pay the congestion charge more often than not, which is an absolute nightmare.”

Your house needs to go to the big supermarket but you’ve got a lecture? They can get temporarily covered quickly and easily with Veygo and borrow your car for as little as £10 an hour

Find out how easy and cheap it is here 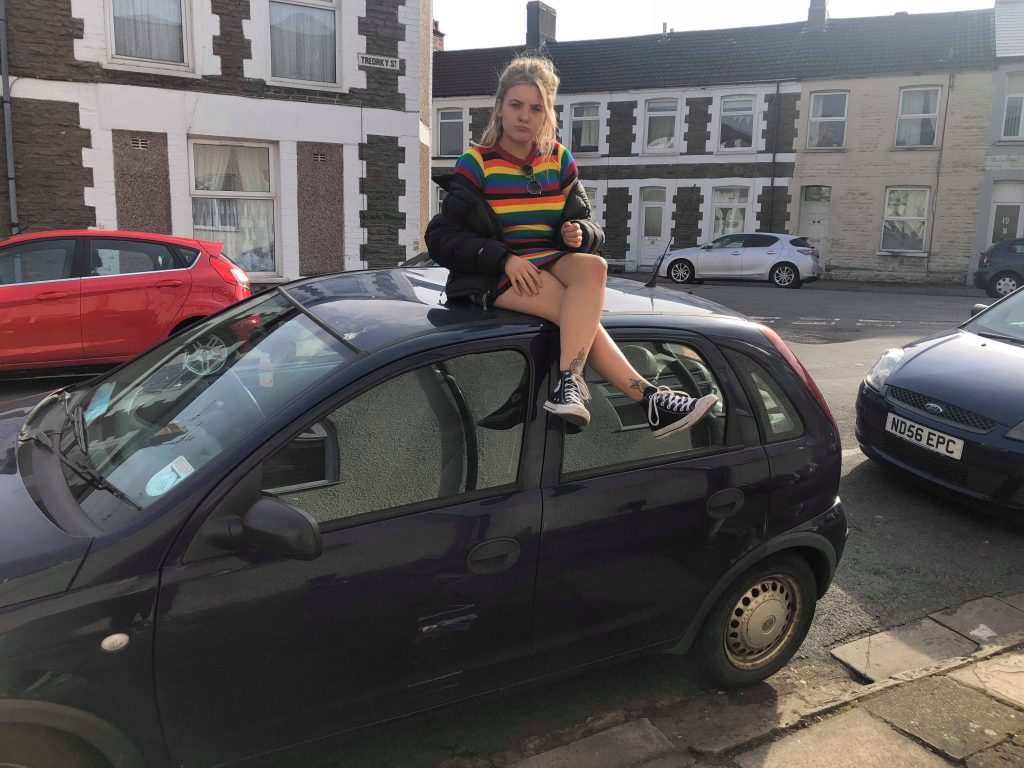 Mared, coming to term with another trip

Mared told us: “The most selfless thing I do is drive my housemates to McDonald’s once a week. Sometimes, if I’m feeling really angelic, I’ll be the designated driver for a trip to Toby Carvery on a Sunday.”

We rely on the drivers for absolutely everything, and visiting mates at other unis is no exception. When you’re all at Durham and have a party in Nottingham, the driver becomes the chauffeur, transporting their mates across great distances, providing a door-to-door service for a fraction of the price of a train ticket.

Michael said: “We’ve got a lot mates who live in other unis, so when we go on nights out there, it makes sense for me to drive rather than get the train or coach.

“I don’t mind it, because it’s so handy to go door to door, but on the way home when everyone else has slumped in the back, asleep after a big night, it makes being the driver quite torturous.”

Next time you visit friends at other unis, share the long drive with your mates – use Veygo to get your friends temporarily covered on your car for under £40 for the weekend 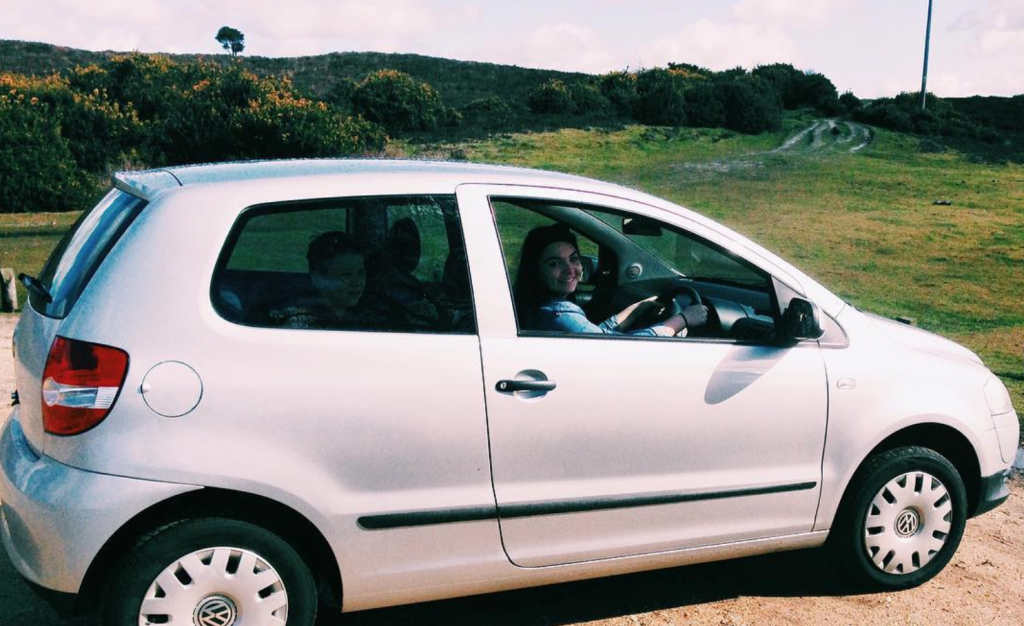 Katie in her whip, Clooney

Do you know how awkward it is asking your friends to cough up £1.45 every time you go to the big supermarket out of town? It’s unbearable – especially when there’s no real way to quantify it.

Mared told us: “It can get quite annoying always having to be the one who drives places because people don’t really understand how it isn’t free. Petrol, insurance, it all adds up.”

Katie Tobin said: “I’ve figured out a system. Instead of asking for cash which can be quite awkward, I tend to ask for an IOU in the form of a coffee or a hot chocolate or something. Works for me quite nicely.”

But they’ll never chase you for it, which makes them the true heroes of our hearts

Appreciate these angels – you won’t have them forever and it will be hard to say goodbye. An Uber driver will not be as forgiving.

Veygo is a service that offers car sharing insurance, where your friends can get temporarily covered on your car from one hour up to 30 days