Sponsored by Lynx
Lynx is the world's leading male grooming brand. We have been speaking to men in countries around the world for over 30 years and are now helping guys shed outdated views of masculinity.

What does it actually mean to be masculine?

Some imagine the Vikings, others think of Beckham

Expectations of how men are supposed to behave and how they’re meant to look change every year.

But it’s not clear what’s behind these changing expectations: What’s manly? How should a man present himself? And how should he act?

We hit the streets to ask people what masculinity really means to them and to see if anybody can actually define it. 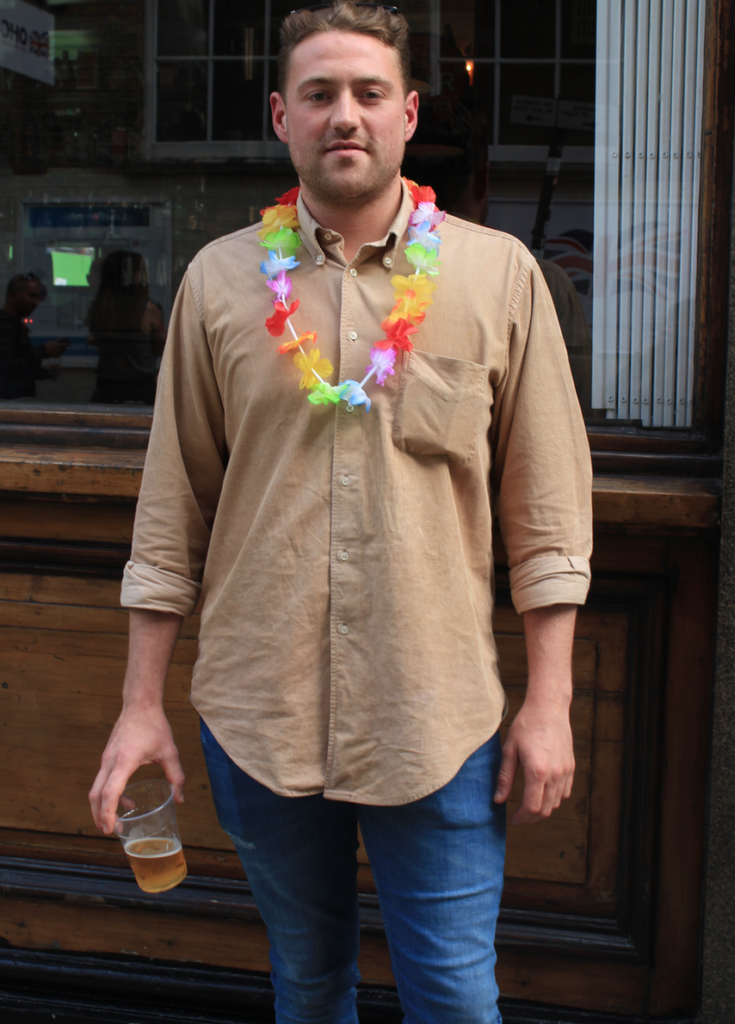 Masculinity? It’s all about keeping yourself in shape and feeling happy in yourself.

I think athletes really embody masculinity well. They’re strong, both mentally and physically, and they have set goals. 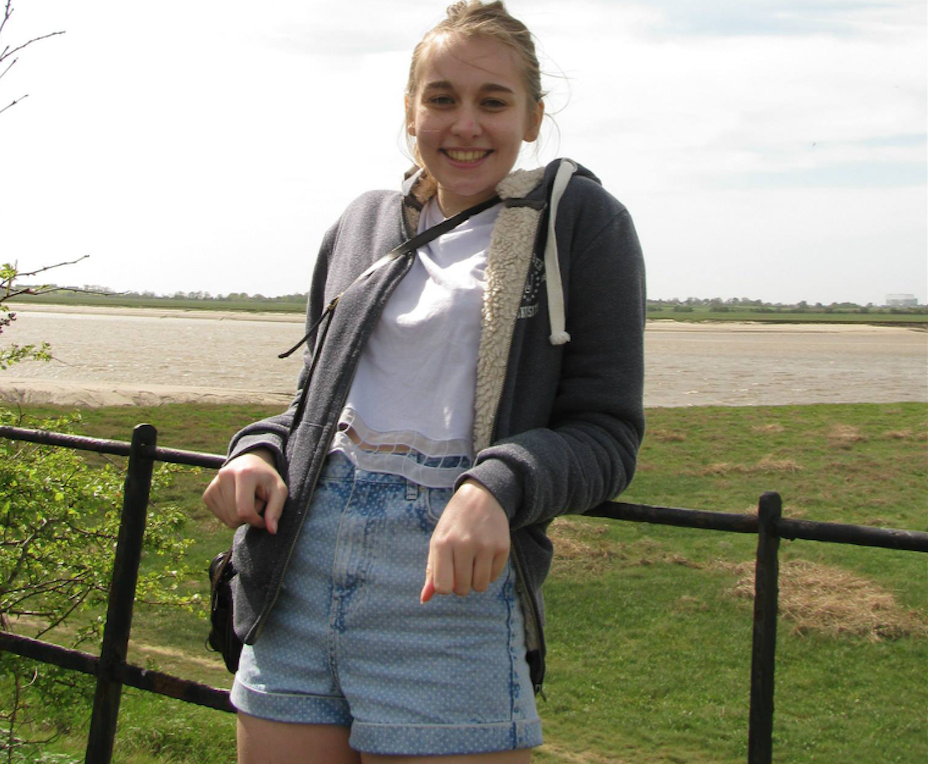 The type of men I respect most are those who aren’t afraid to express their emotions. I believe that’s one of the bravest things you can do as a man, and it’s nice to see more and more guys being able to do it.

I think social media has definitely played a key role in our shifting attitudes towards masculinity.

While the rise of the selfie has undoubtedly put more pressure on guys to look better than ever, it’s also much easier for them to talk openly about their feelings without having to do it face to face. 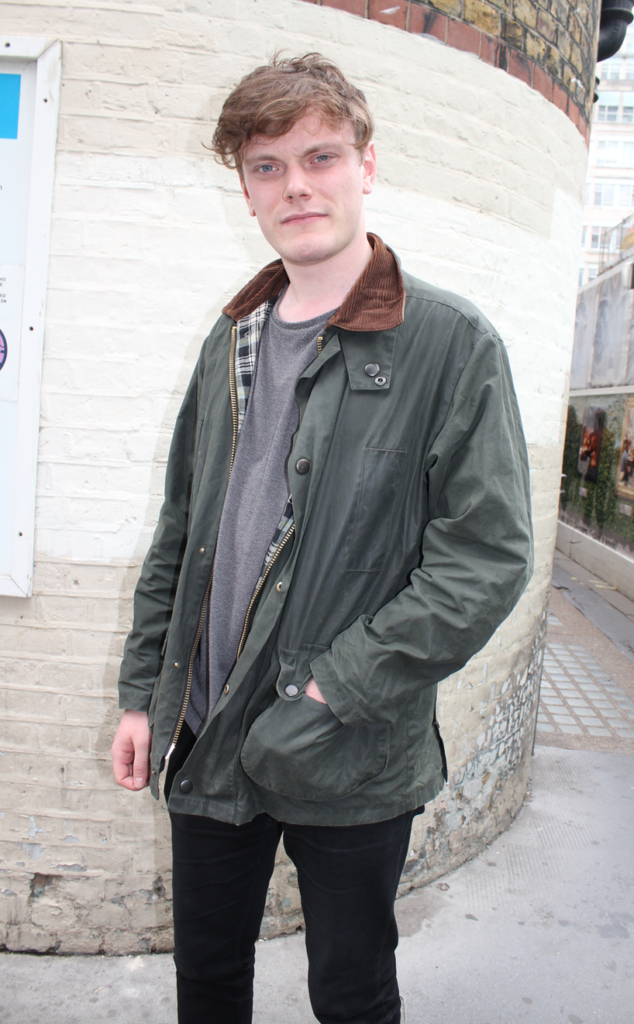 I’d say that laddishness is probably one of the worst traits of masculinity. It doesn’t always come across too well, and this kind of behaviour can sometimes offend people, even if it’s not meant to.

I suppose, like with anything, people are more conscious of how they make themselves appear online these days. So if someone wants to project a ‘masculine’ image on social media, it’s pretty easy for them to do so.

The problem is, everyone displays masculinity differently, so it’s hard to define. 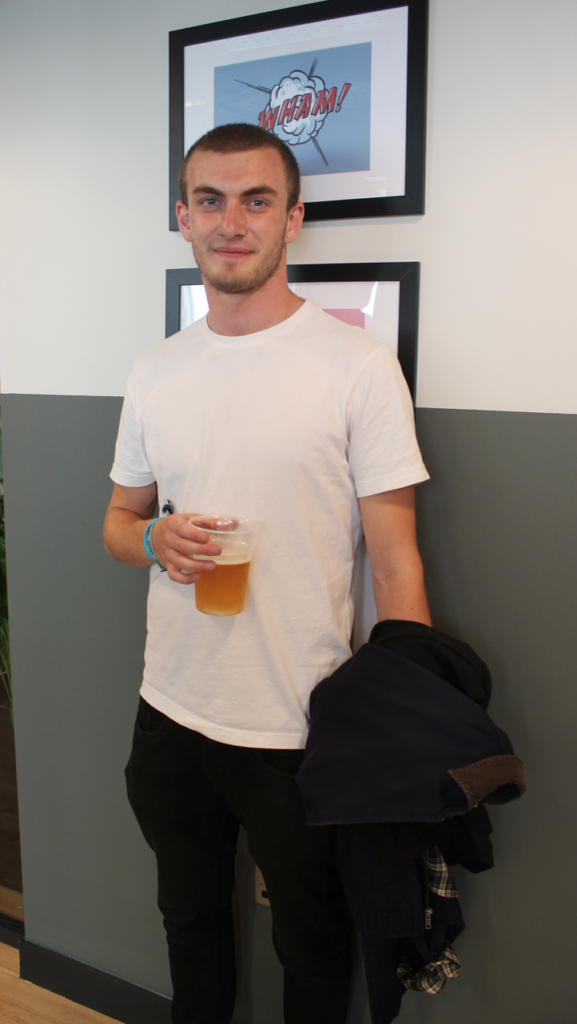 The classic bearded British gent is what I think of when talking about masculinity. I think David Beckham is a good example of this. He seems like a really polite guy, and I imagine he’d always open the door for you.

You don’t need to be aggressive to be masculine 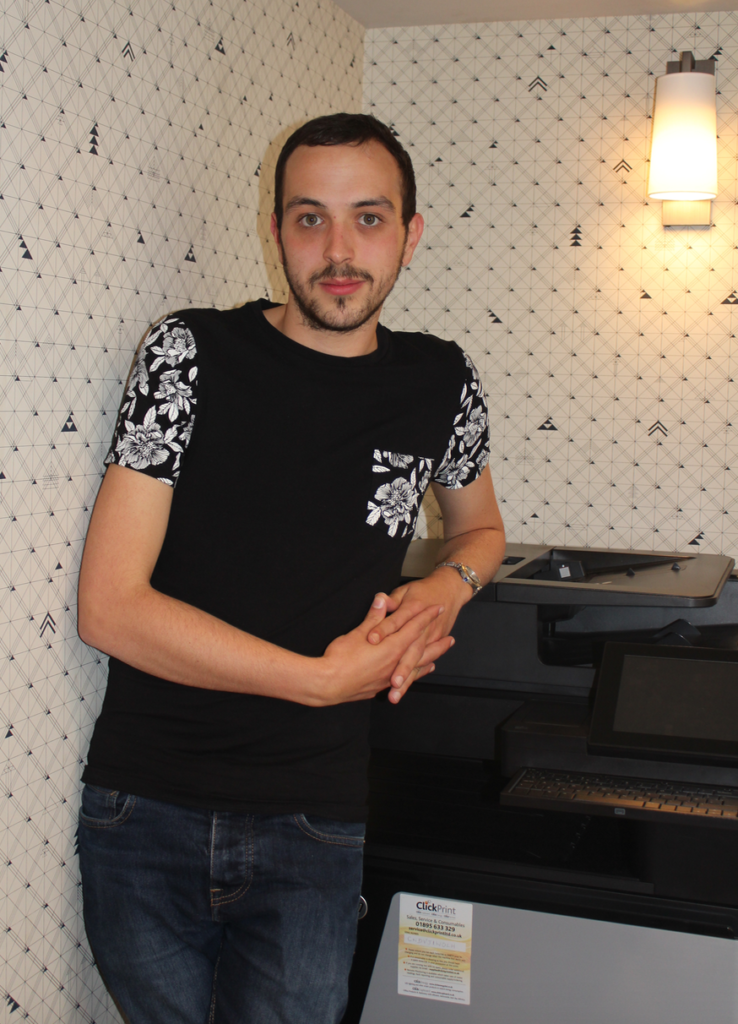 Masculinity, in my opinion, is the patriarchal animal within us that can dictate our behaviour. It’s definitely something which we develop thanks to society.

For me, the positive traits of masculinity are care, protection, work ethic and understanding, and that’s what it should be all about. We don’t need to invest in the idea of men being aggressive anymore.

Masculinity is about providing for your family 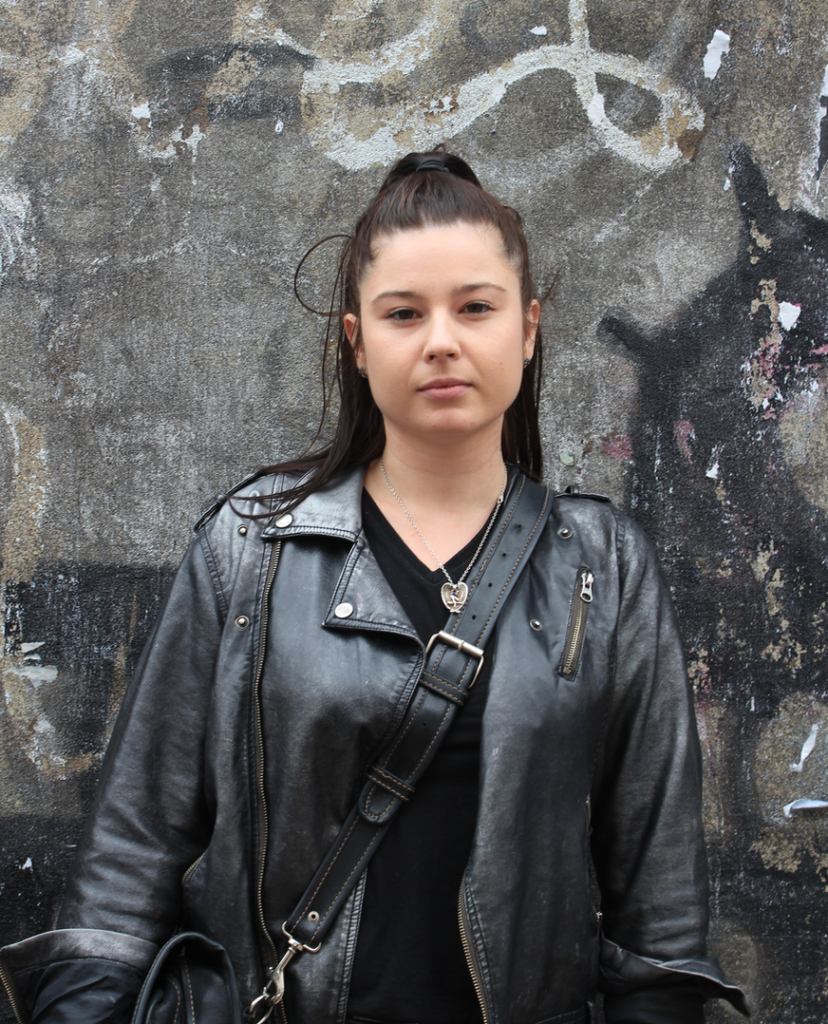 In a society obsessed with gender fluidity, it’s difficult to understand what masculinity really is.

As much as I don’t want to, I’d have to define masculinity in its most stereotypical sense; you know, strong men who go out to work and look after their families. 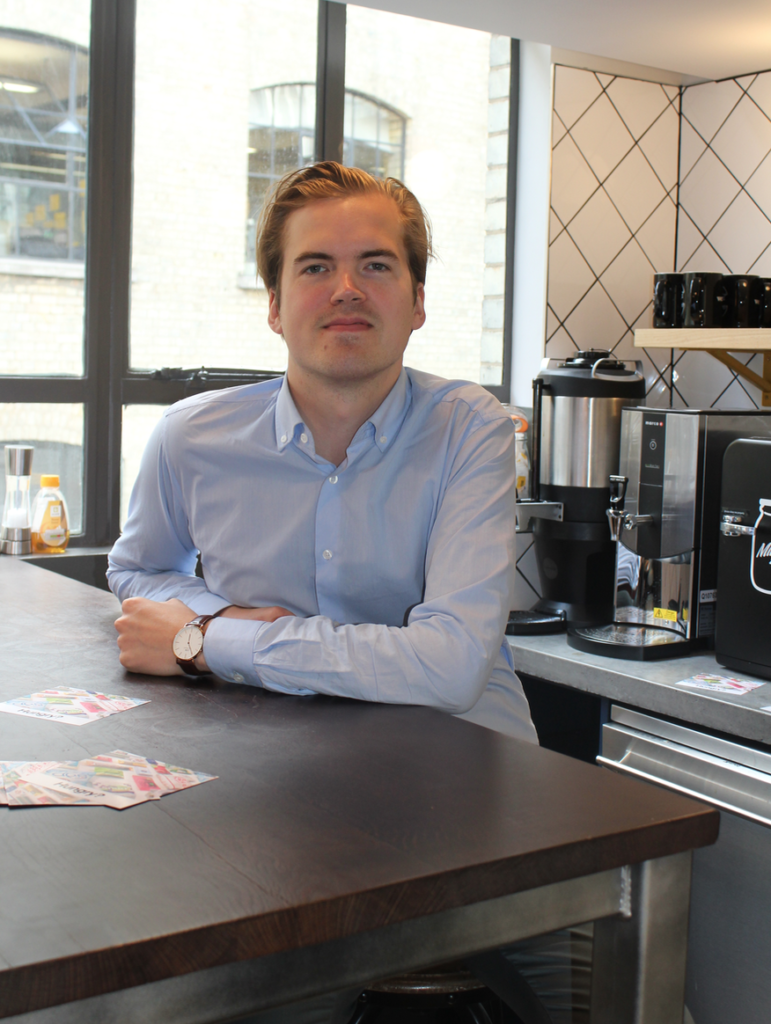 The word masculinity reminds me of the strong and ruthless Vikings, which shows just how outdated it is.

In its worst form, masculinity can be used to make men feel superior to women, and that’s not cool. I do worry a lot about gender inequality; it’s something which I hope we’ll be able to overcome one day.

Masculinity is being replaced by individuality 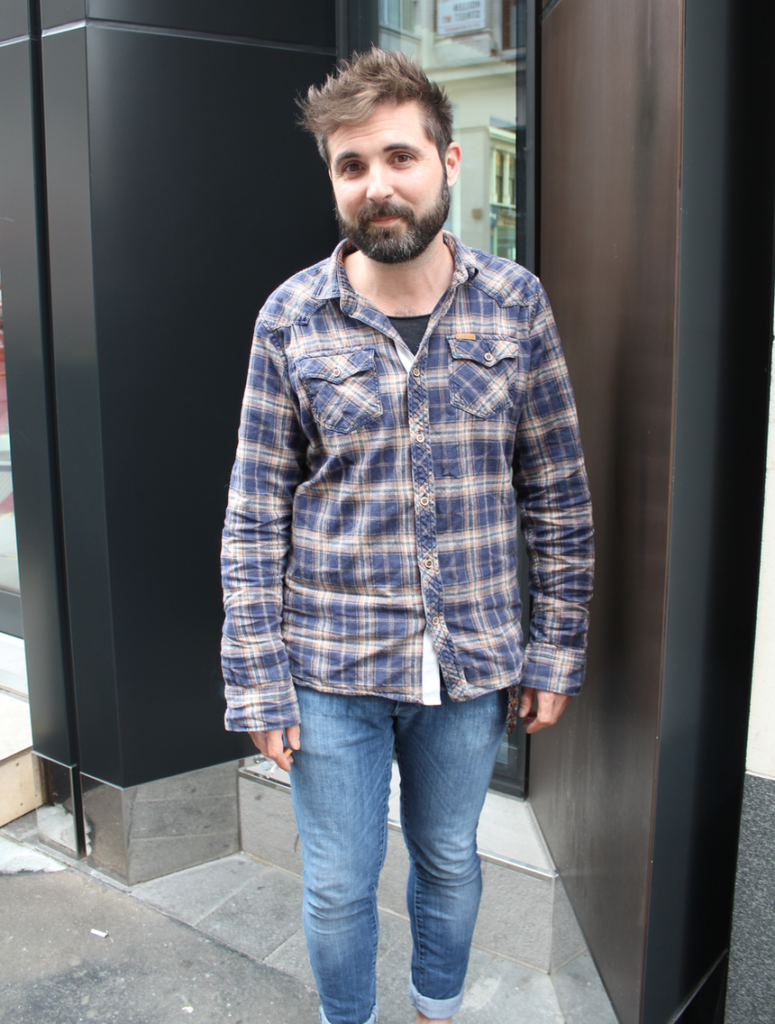 Personally, I think masculinity is a pretty defunct term to describe a man. Times have changed, and as we’ve grown as a society, we’ve become more educated about how best to project our own individuality. 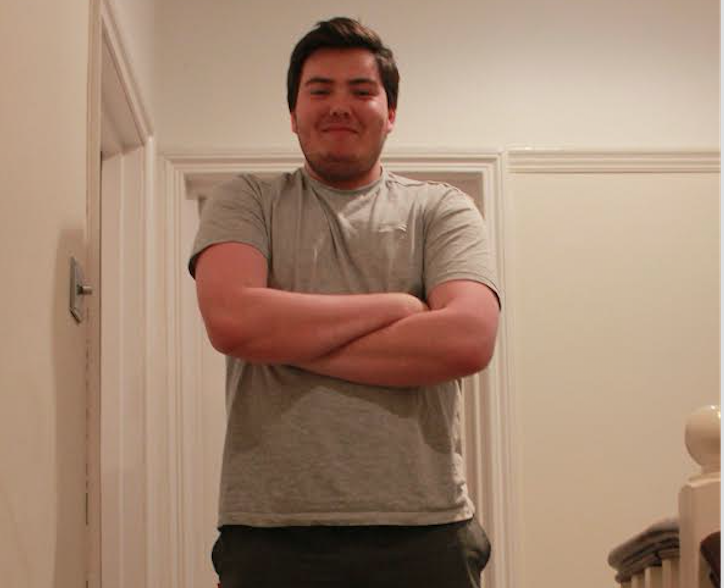 For me, masculinity refers to what a man *should* be according to the current status quo. At the moment, I think being a man is all about showing emotions and being comfortable to do so.

I think Tom Hardy is a great example of what masculinity means in 2016. He has all of the traditional physical features related to masculinity, but he’s also got a really progressive attitude towards expressing himself.

Remember when Tom Hardy refused to discuss his sexuality with the press? Yeah, I thought that was pretty cool.

Being comfortable with yourself 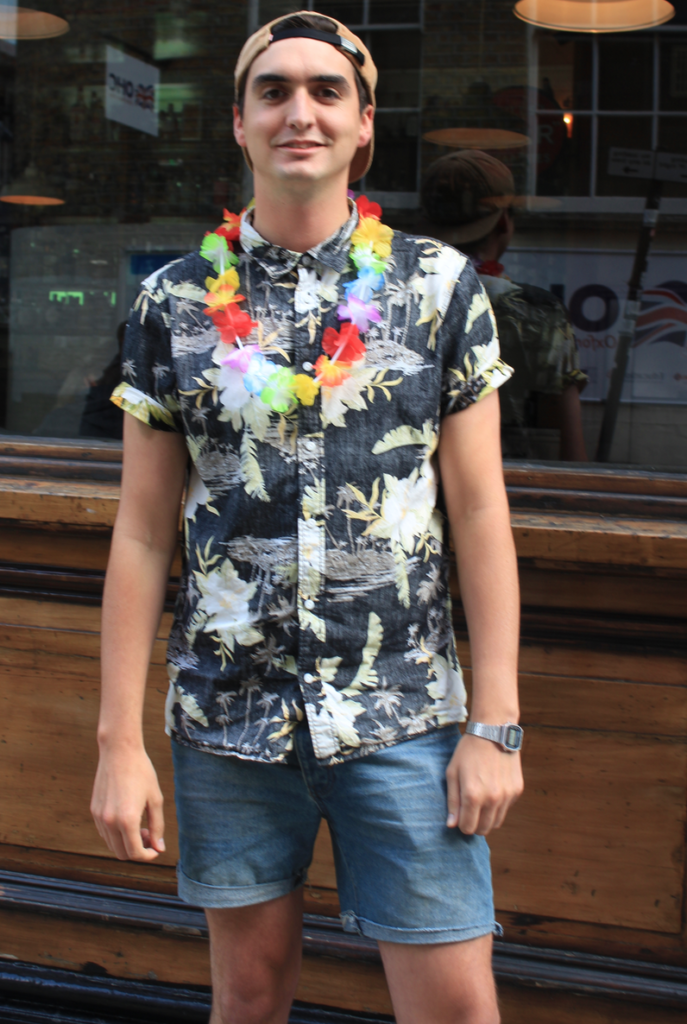 Hmm, I’m not really sure what masculinity is – that’s difficult! I guess being comfortable with yourself?

David Gandy and David Beckham both embody my idea of the ‘perfect man’. Why? Well, they’re both just lads, aren’t they.

Don’t confuse your strength as a man with overconfidence 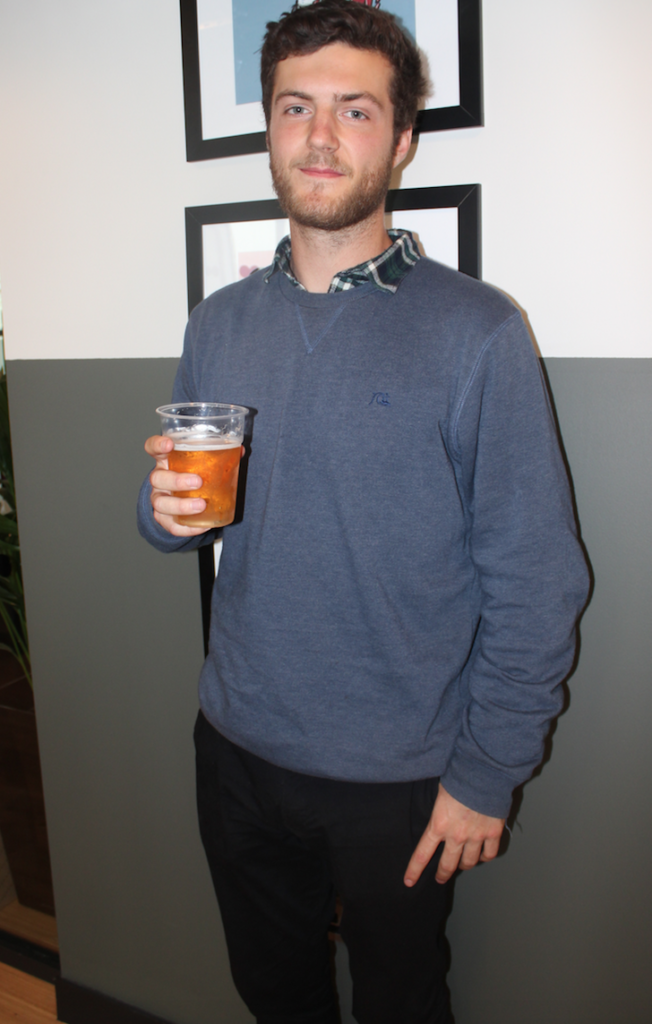 Being a man is about power and strength; both mental and physical. But I think you have to be careful not to become overconfident, because that’s not a good trait.

There are certain traits that every man should have 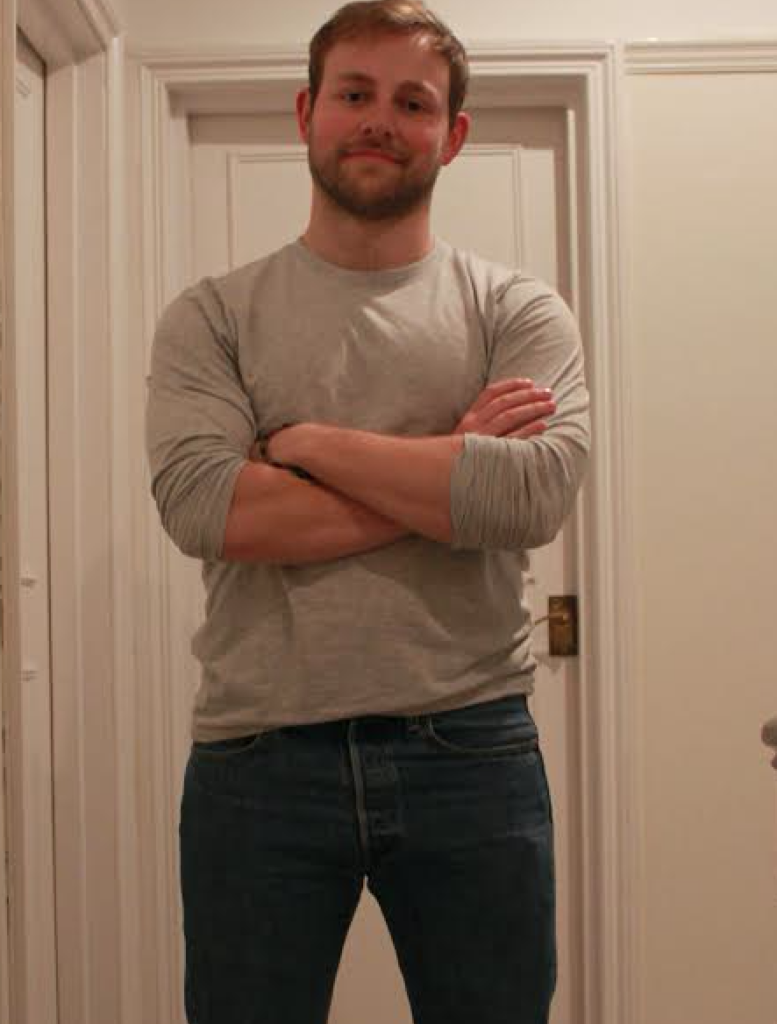 I’d say masculinity is perseverance, hard work, and sacrifice. The best men I know all represent that.

Lynx’s ‘Men in Progress’ series aims to debunk the myths surrounding masculinity and the stigmas attached. The videos make up part of the ‘Find your Magic’ campaign, which highlights individuality and the importance of self-expression.