Time to Talk day is on Thursday: Here’s how not to talk to someone with a mental illness

A day of Mental Health awareness

Time to Talk day, a yearly event happening this Thursday, encourages people to speak up about their mental health struggles. We’re talking more than ever about the subject, but how well do you know how to sensitively converse with someone struggling through a mental illness?

It can be tricky choosing the right things to say, regardless of if those suffering are your close friends.

Many articles will tell you what to avoid saying to someone with depression, but most also neglect discussing the right things to say, and how we can learn more. So, here’s a guide to help you with just that, and to take some of the pressure off talking this Thursday. 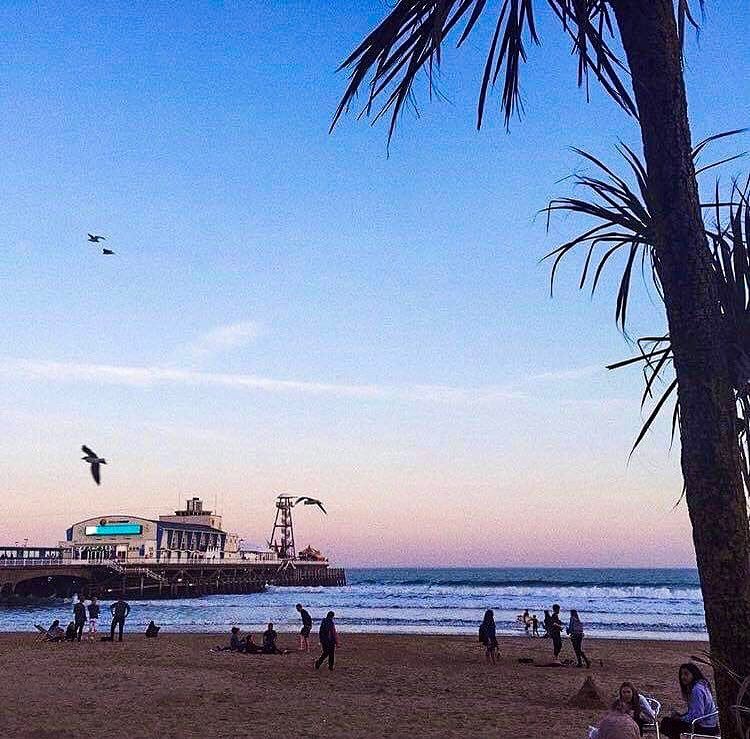 Don’t tell them to “cheer up”

If only it was that simple! This can often make them feel like their low mood is dragging others down around them. Instead, if you notice that they don't seem their normal cheery self, ask them if they’re okay to show them you have noticed, and let them know you’re there to talk if they need to.

Don't tell them they "seem fine"

Often people struggling with mental health are accustomed to hiding the fact, so if they do choose to let you know about their problems, don’t tell them “you seem fine”. This can come across as doubting how they feel. Instead, acknowledge that you didn’t realise they were having problems, and let them know that it’s okay to be down around you. 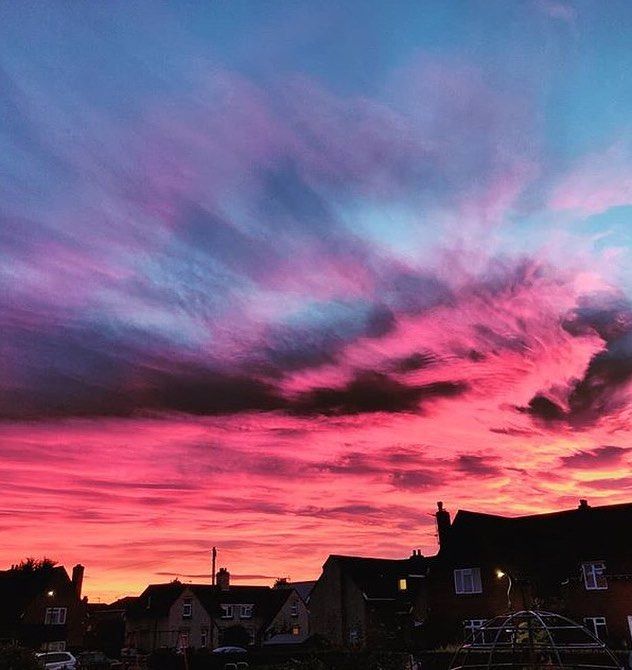 Depression has a way of making the person dealing with it feel guilty for feeling down. It’s likely that this is a constant internal question for them, and considering this will further make them feel as though their low mood isn’t justified. Resist the urge to compare pain. It is not subjective, and if they cannot seem to find a clear reason for their depression it can make matters worse. Instead, try and settle these feelings. Remind them that when we are happy, we don’t think about how others may have it better! Although there isn’t always a cause, there is usually a trigger. Help them to understand their low mood by asking if they can think of anything that may have triggered it, as it’s often hard for them amid a battle to evaluate this alone.

Listen and show that you’re trying to understand

Mental health is a tricky topic to understand for those that haven’t experienced it first-hand. If you’re still struggling to grasp how they're feeling, it’s best to be honest, but in the right words. Let them know, you can imagine what they’re going through and that they’re not alone. People with depression don’t expect everyone to understand, but it can be an isolating feeling.

Although to an outsider a depressive’s feelings may come across as selfish, they are not intended to. Often, in fact, these thoughts stem from the belief that they are not good enough for others or are a strain on their lives. Try not to take these behaviours personally or imply that they don’t care about other people’s feelings. Respond in a non-judgemental manner.

Most importantly, don’t try and force them to open up

It is important that they feel comfortable in conversation, but they may only be ready to share somethings, or find it difficult to put others into words. Ask questions to help them to talk more confidently and create a conversation rather than a daunting speech made by them. Try asking questions such as “how long have you been feeling like this for?”, “Is there anything I can do to help?” or “Have you felt like this in the past?”. This will also show that you’re listening and taking an interest in their mental health.

More information about Time to Talk day 2020, can be found on their website linked here.

Missed it? Don’t worry, I’ll fill you in.