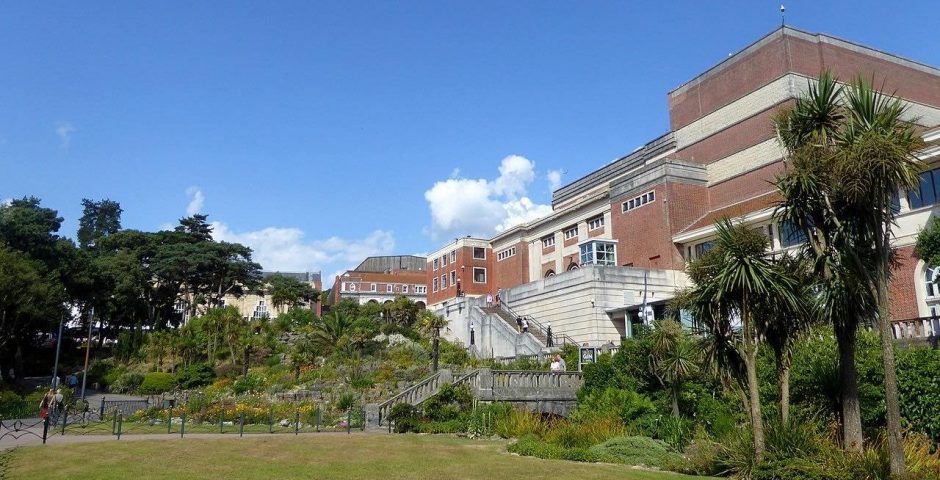 A man has appeared in court and pleaded not guilty against allegations of rape in Bournemouth Lower Gardens.

Luke Alan Christopher West, of Warren Avenue in Southampton, appeared via video link in Bournemouth Crown Court this Tuesday and pleaded not guilty to attacking and raping a woman in Lower Bournemouth Gardens.

The attack is alleged to have taken place 5.40am on Wednesday 13th November. His trial has been scheduled to begin on Monday 11th May 2020 at Bournemouth Crown Court.

The 28 year old has been remanded in custody, and was monitored throughout the hearing by a custody officer who remained in the room.

It's alleged that West attacked and raped a woman as she walked through the gardens.

The victim has since been discharged from hospital and is being supported by specially trained officers. She also suffered injuries to her face during the incident.