He will stand trial this month

A Bournemouth University student has been charged with supplying ketamine to people on Oxford Road.

Mohammed has also been charged with possession of 170g of cannabis and 9.12g of MDMA, with intent to supply both. He has not yet entered a plea. 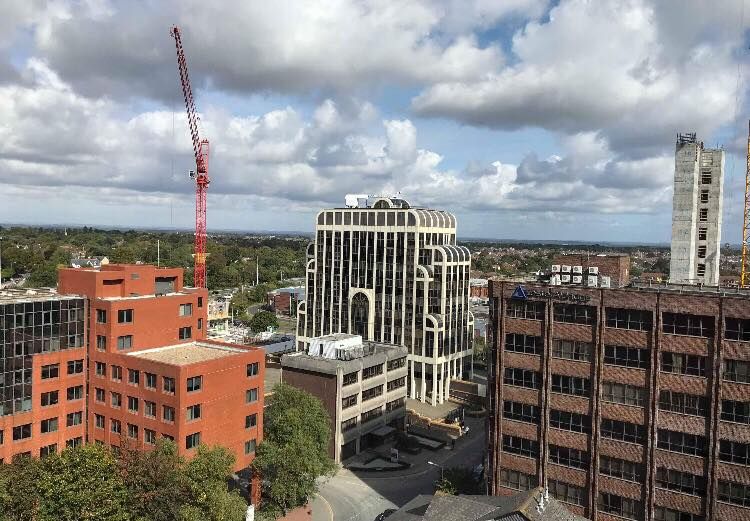 The view from Oxford Point

Mohammed's trial hearing will go forward at Bournemouth Crown Court this September, and he is remanded on bail until then.

A Bournemouth University spokesperson said: "While it is not appropriate to comment on an ongoing police matter, any student found to be participating in drugs-related activity will be subject to disciplinary action, as this is absolutely not tolerated within the BU community."