The 15-year-old was reported missing on the 2nd July

Police are searching for a 15-year-old who was last seen two weeks ago.

Alfie Jones, from the New Forest area of Hampshire, was reported missing in Bournemouth on the 2nd July, and has not yet been found.

Alfie has been described as 5 foot 2 inches tall with short brown hair and hazel coloured eyes. The teenager was last seen in New Milton a week ago, wearing a black Puma hooded top, with a grey T-shirt underneath. He was also wearing navy and red Hugo Boss shorts and white and black Hugo Boss trainers. 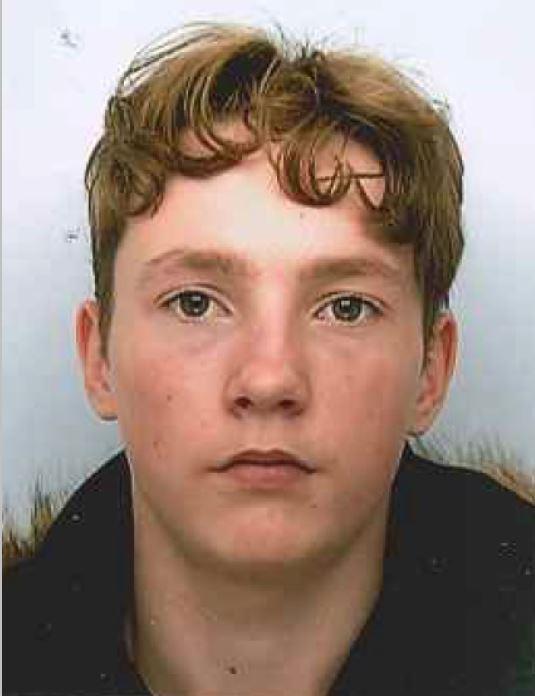 Alfie has been missing since the 2nd of July

Officers from Hampshire Police have carried out “extensive enquiries” to try and locate Alfie. Without much luck, police are now calling for help from the public to find Alfie.