The BU rugby boys have raised over £3000 for Movember

Guess they aren’t so bad after all

Bournemouth university's rugby club have been tirelessly raising money for Movember Foundation UK for the past month, and have managed to raise over £3000.

The donations have come flocking in on their online page and through a final fundraiser on Thursday. 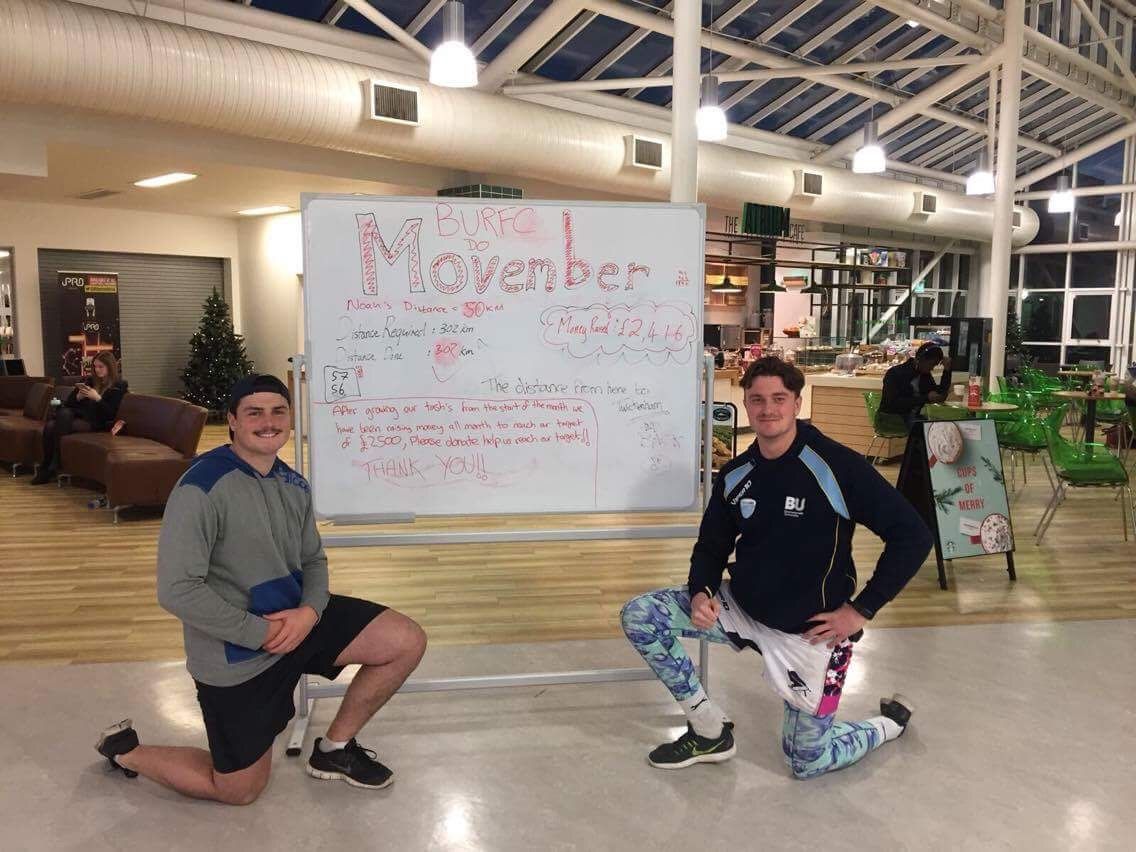 The fundraiser saw the boys cycle the distance from Bournemouth to Twickenham and back (302km) on bikes in Poole House – this raised £431 of the final total.

The online page currently stands at £2637, which added to the money raised from the cycling puts the boys at a total of £3068.

The site, which shows the boys' November tashes in all their glory, had an original target of raising just £1000, so they've really TRIED to go the extra mile.

Nathan Perren, who was one of the Movember boys and organised the month, told The Tab Bournemouth: "Movember is a special time of the year for us, it’s a great team building exercise and an opportunity for us to give back to our community, also we have a laugh with our poor attempts of growing facial hair!

"With a disease like prostrate cancer and depression – for a lot of us it’s something that will more than likely affect us. So it’s great for us to really get behind a charity like Movember.

"We have worked hard this year at getting our rep up, and I really think events like this showcases our capabilities.

"We raised over £3000 and it was a mammoth effort by the boys and they really need to be commended for it. 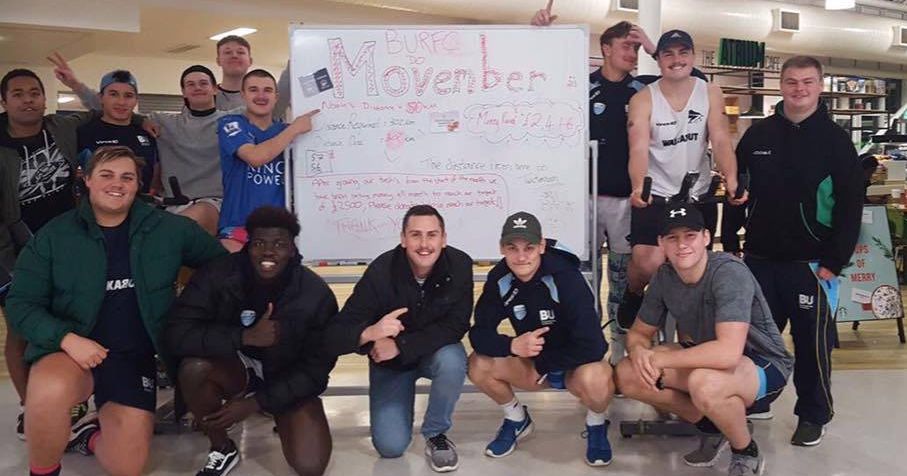 "We did a great job to raise the profile of the club – we even raised more money than a lot of professional Rugby clubs. So big up to the lads."

In a Facebook post, Ollie Crookall, who also helped to organise the month, added: "With all the bad press rugby usually receives around University this does show that we do our bit just as much as everyone else does.

"Movember helps to tackle some of the biggest health issues faced by men some of which are very close to my heart."